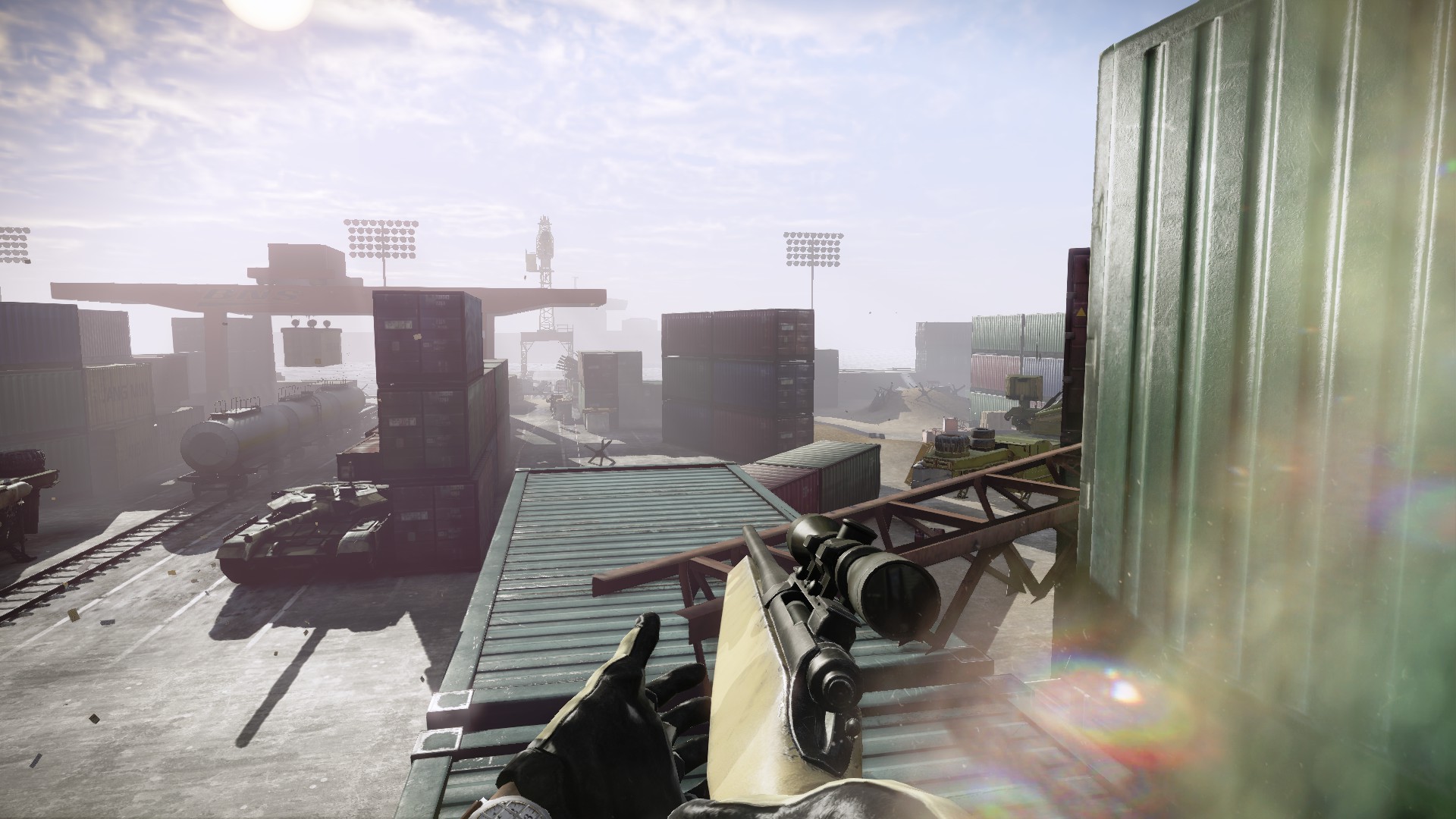 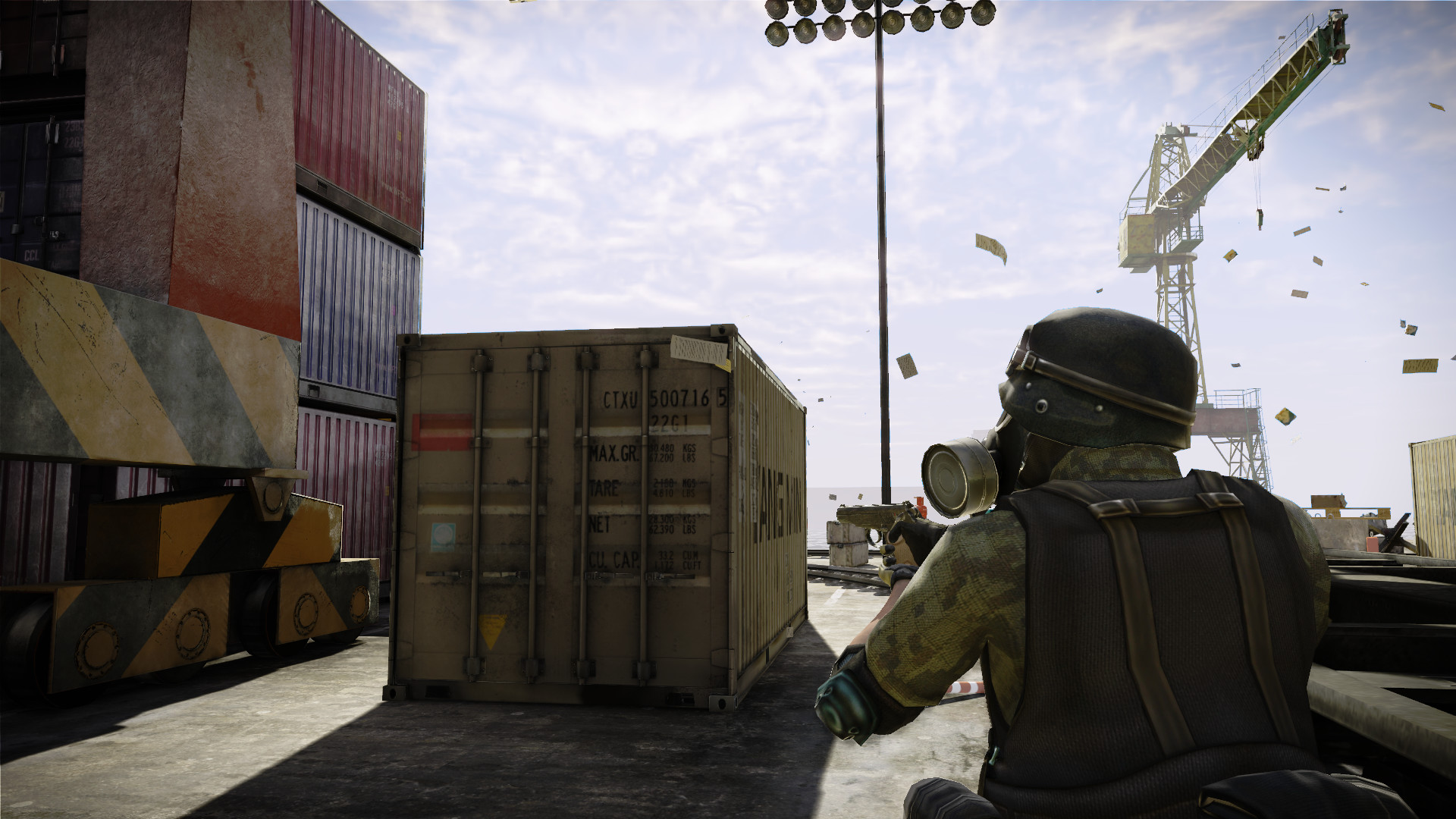 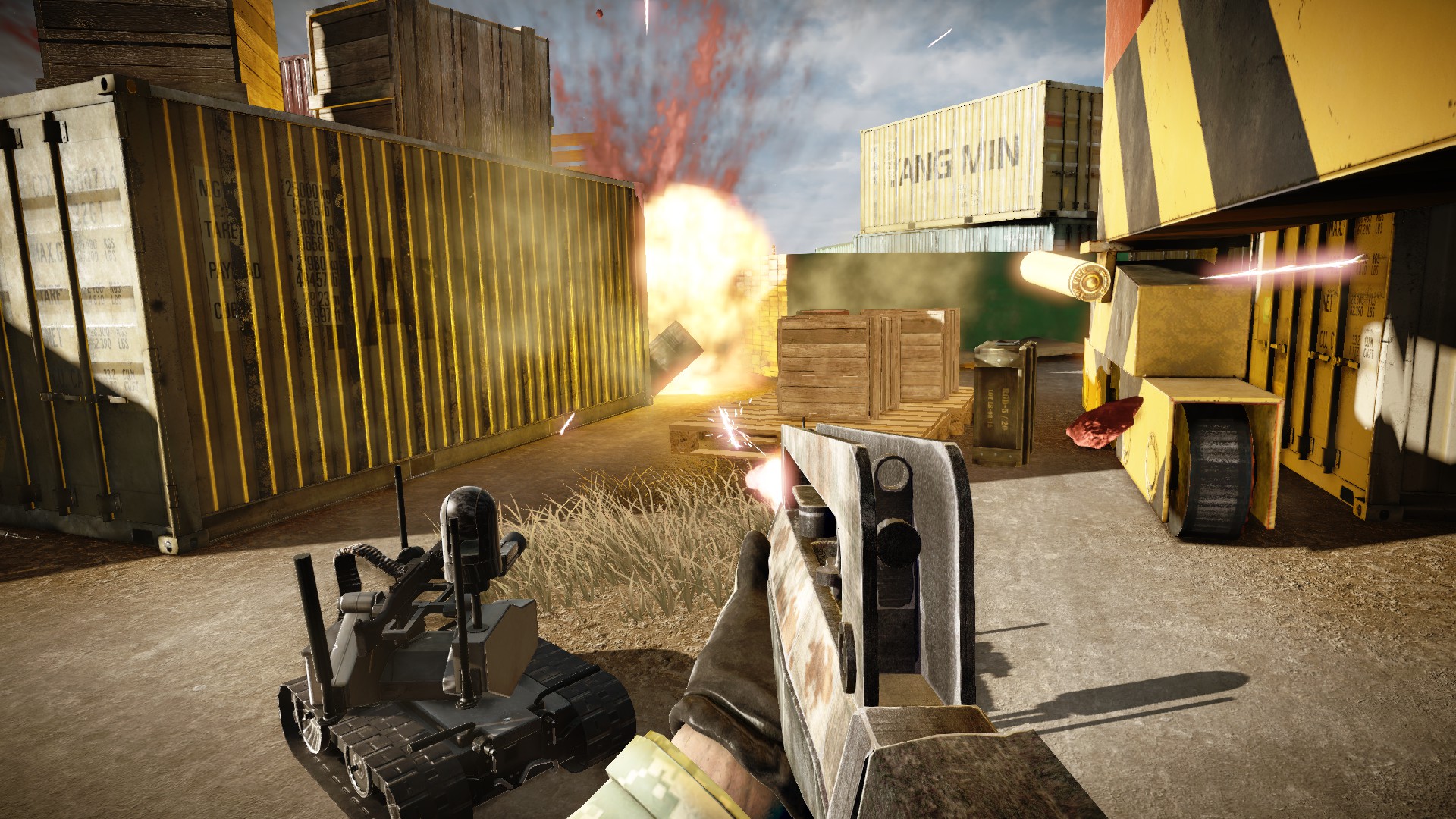 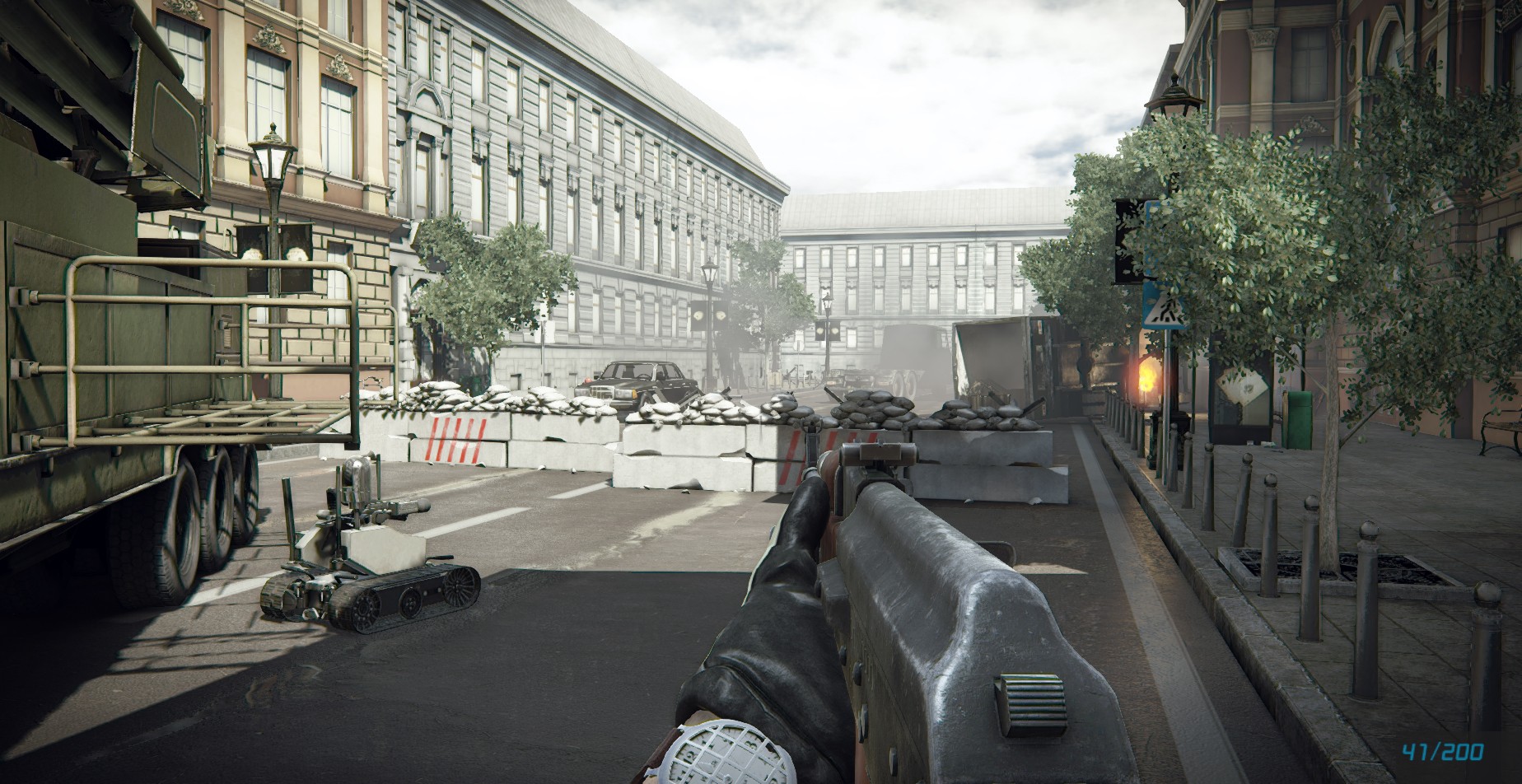 Uploaded: 13.12.2020
Content: text 63 symbols
Loyalty discount! If the total amount of your purchases from the seller Evgen348 more than:
If you want to know your discount rate, please provide your email:

AXYOS - experimental first person shooter based players. We are working on an intelligent combination of MOBA genre and FPS.
Inspired by the giants of the gaming industry in the face of the top representatives of the genre MOBA and FPS-shooters, we have decided to create a game that would be absorbed into itself the key features of these genres, but at the same time was built, taking into account the opinion of ordinary players. Thus the concept of the game AXYOS. The game, which by joint efforts we are able to bring to life a game that will take its place on the computer each!

Speaking in a nutshell - AXYOS network is a first person shooter, with some elements of MOBA. It was decided to create the mechanics of character control, camera and a weapon similar to the best representatives of the genre FPS, while MOBA introduce elements such as: a shop with the purchase of weapons and items, giving a unique opportunity; Leveling skills of the character within the game session. Over time, we are creating more and more of these elements, trying to achieve a balance between the genres.

Excellent new multiplayer shooter. Interesting game modes, shooting felt great.
I am glad that developed constantly add something new.
There are some minor flaws, but it is also due to the fact that the game early access.
Separately very pleased animation reloading weapons)