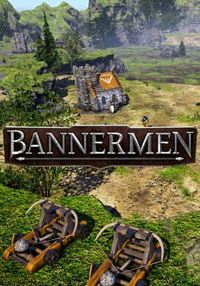 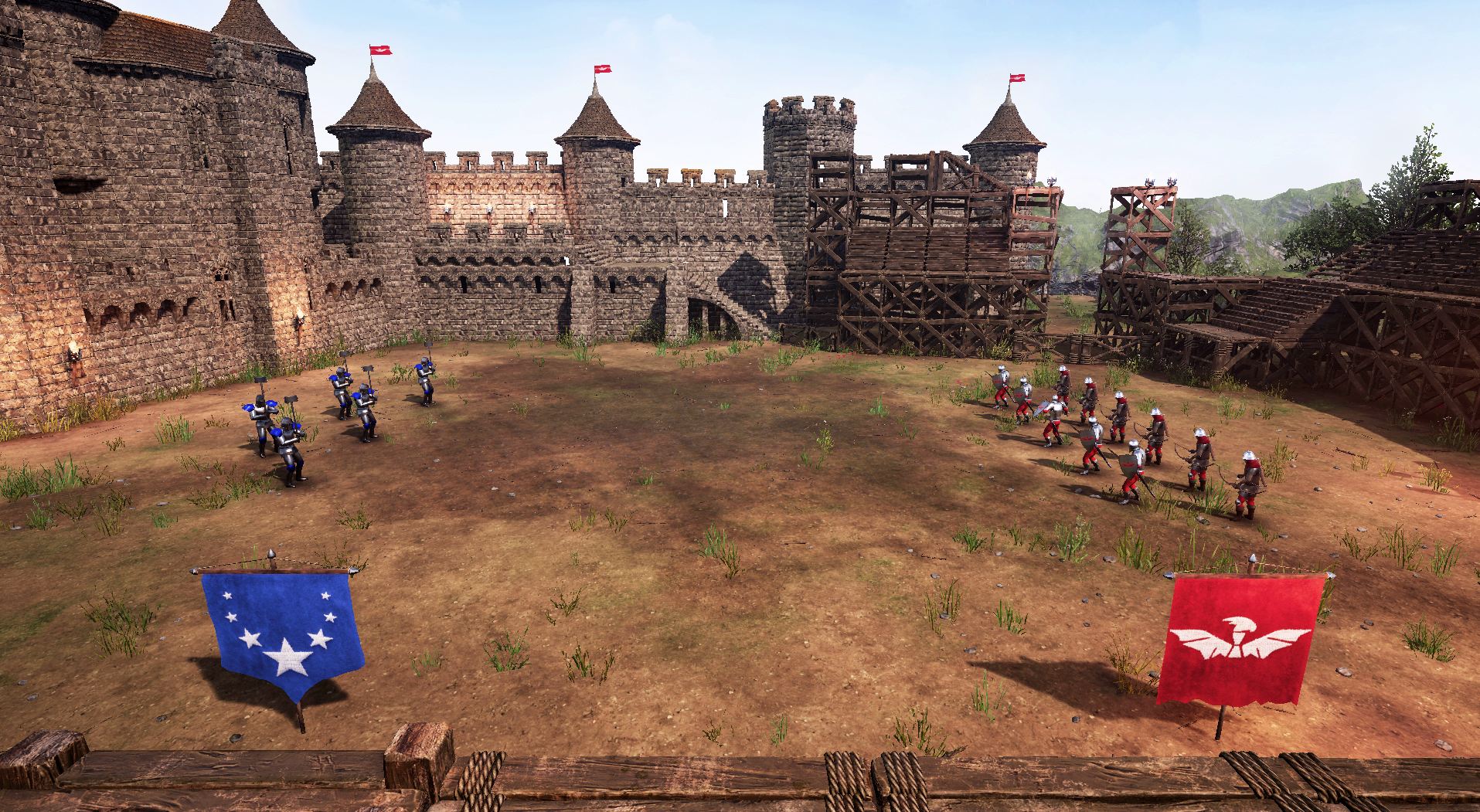 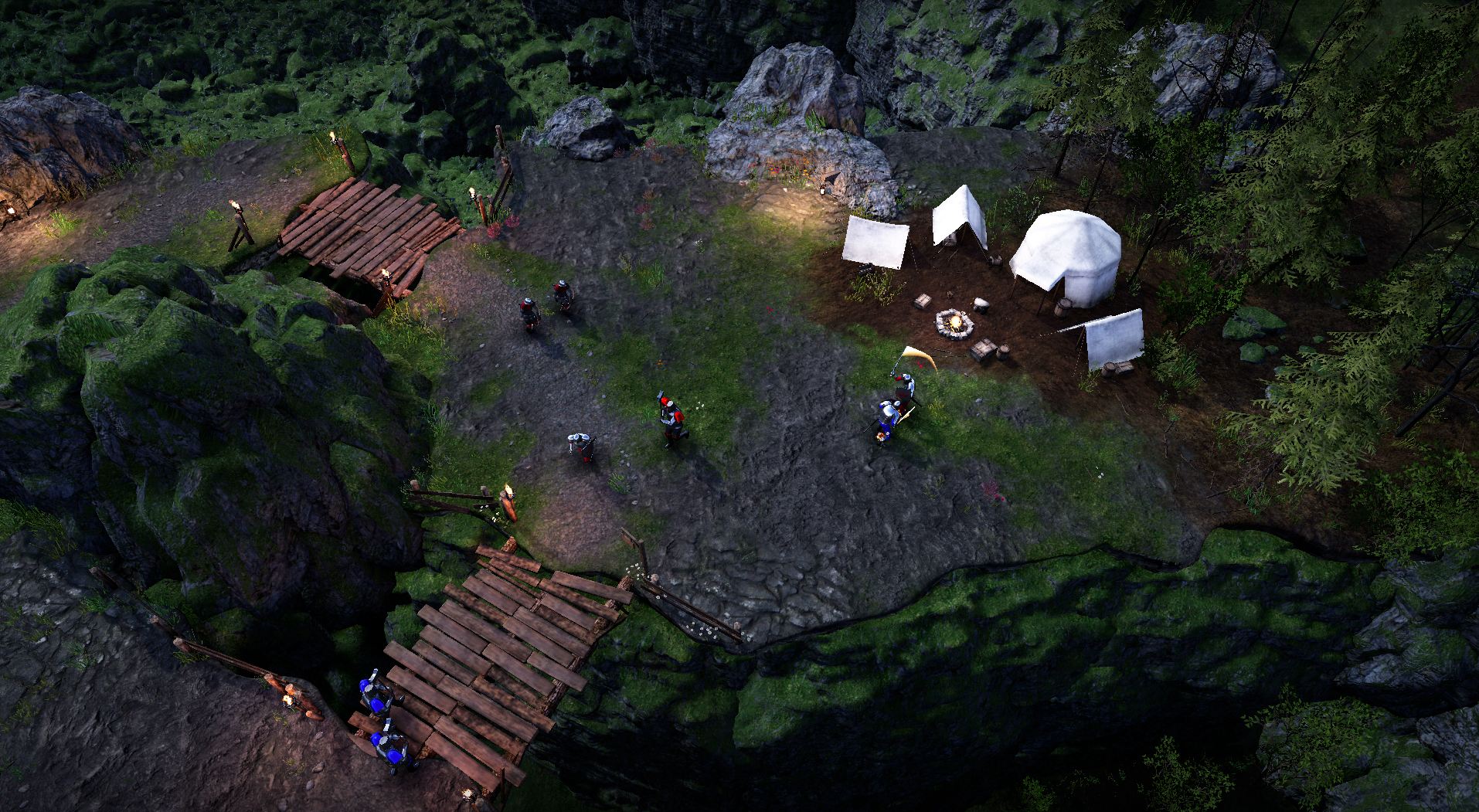 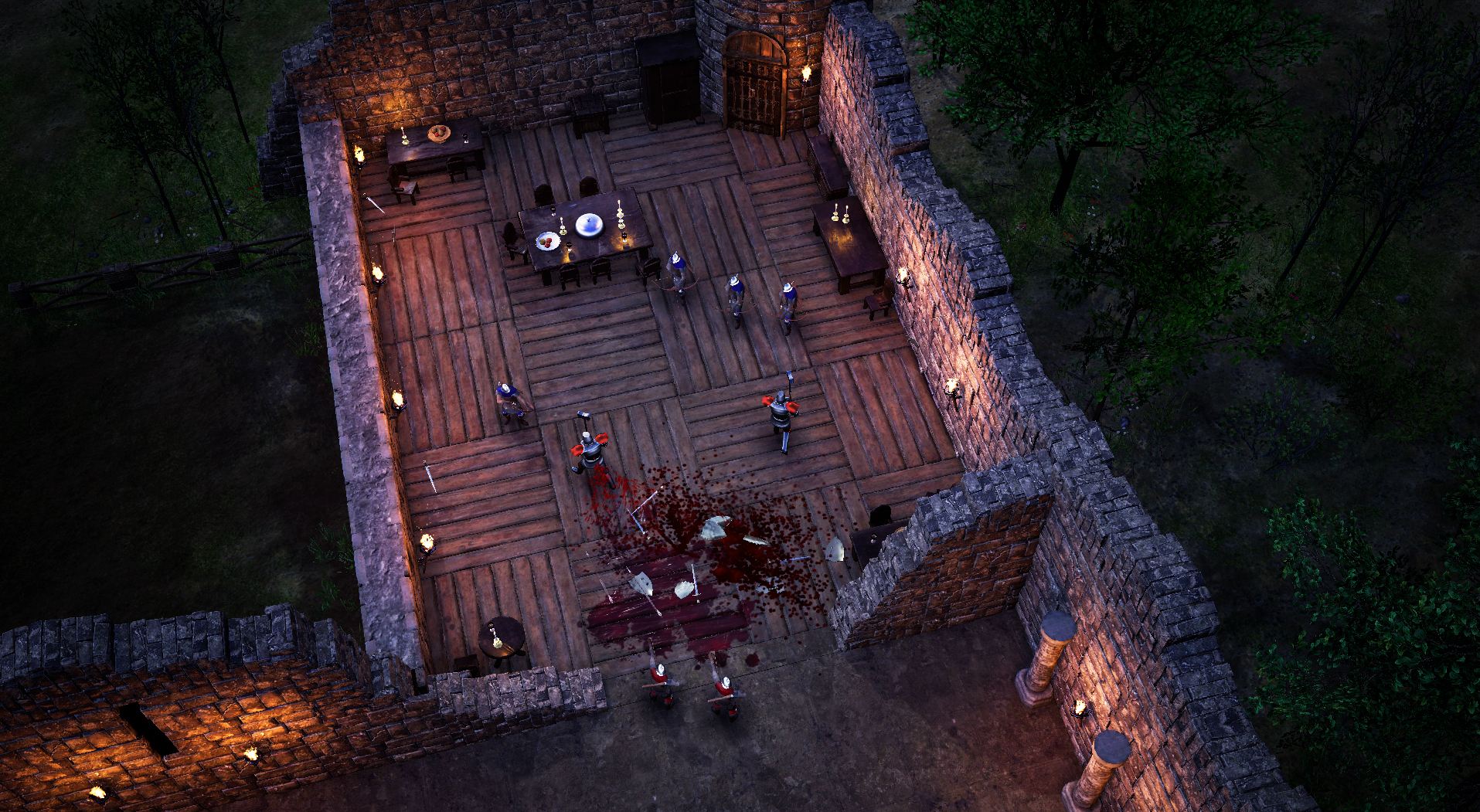 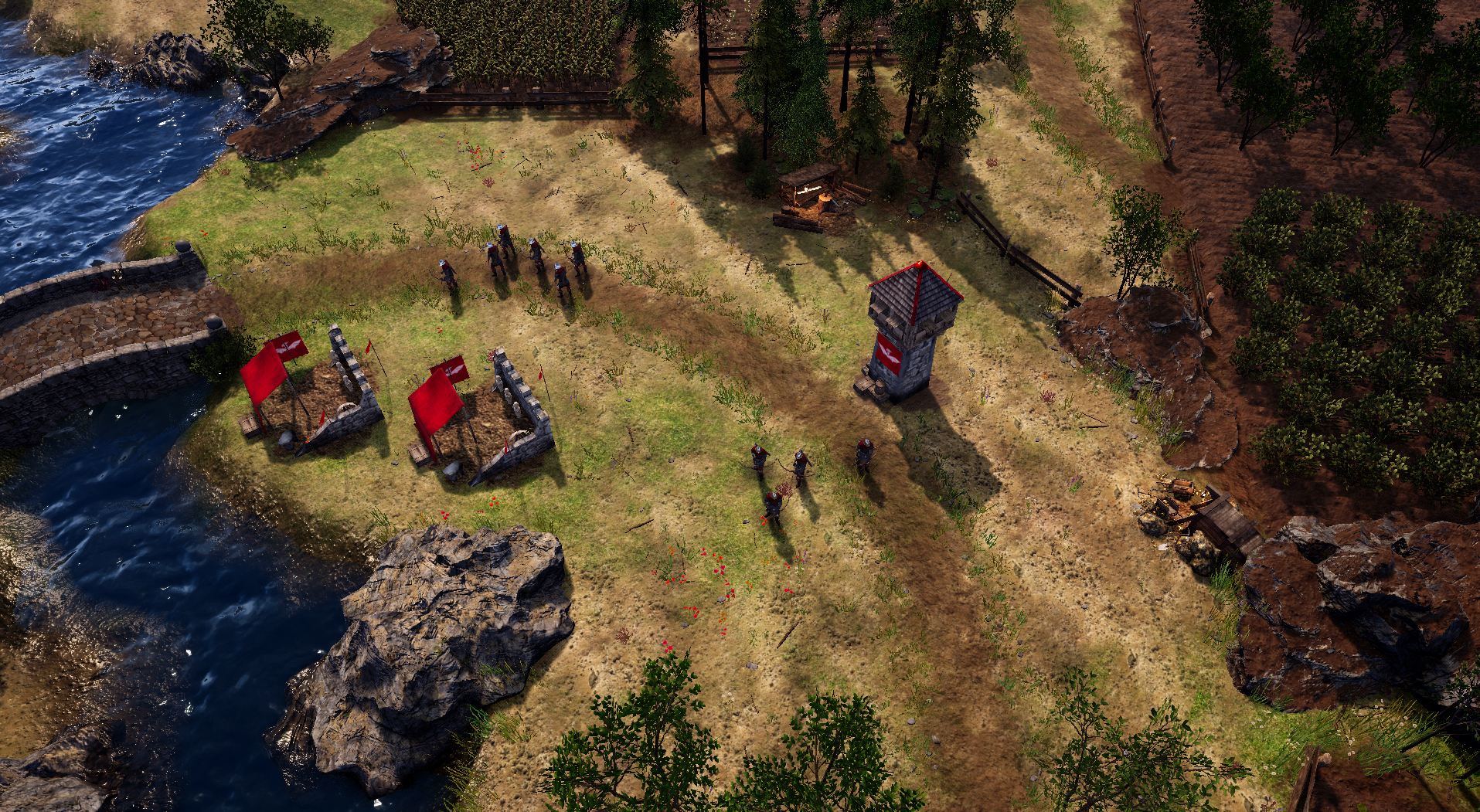 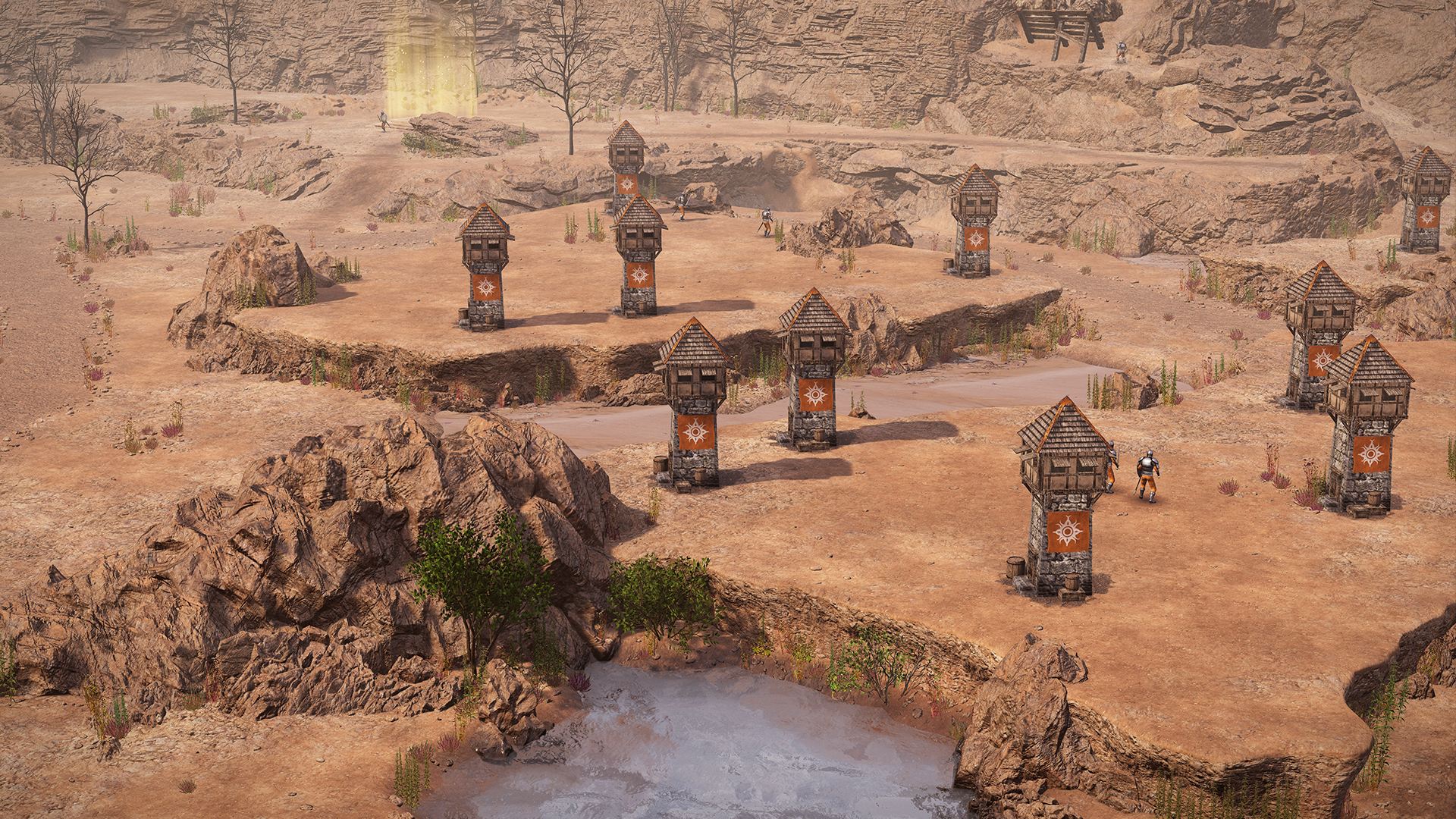 Bannermen is a real-time strategy game set in a fantasy world called Valtoria. Bannermen is faithful to the roots and takes from the strategies all the best, while at the same time adding elements of the genre notes of personality.

GAME MODES
Single player campaign. Try on the role of the fallen lord, who seeks to regain his place among the powerful of this world.
AI fights. Fight AI for the future of humanity.
Matches for the rank. Climb to the very top of the leaderboard. You can start your ascent alone or with a friend to find out which of you is the best commander.
Non-peer matches. Experience new strategies or easily find simpler online matches.
Customizable games. Choose a card and make your own team, which can include up to 8 players.

PLOT
You are Lord Berrian, who suffered a crushing defeat at the Battle of Beckron. You must return the former standard-bearers who surrendered to Lord Carter. The days of glory are long gone: now the world is ruled by fear, which forces great sacrifices to restrain the people of Lord Carter. You have neither home, nor time, but you have a goal: to go on a trip through the vast lands of Valtoria to gather supplies and recruit soldiers under your own banners.

GAME PROCESS
The main goal of the game is to manage combat units, therefore battles for cards and battles with enemies are more important. Manage each combat unit manually and carefully consider the use of their abilities. You need to learn how to manage resources and deploy bases in order to become a good commander. On each map you will encounter the unique forces of nature, namely, with spells that can be used to inflict incredible damage to the enemy. You will have to work hard to unblock these forces: build and protect temples that can only be erected in holy places located at strategically important points on each map. In addition, under your command there will be a hero whose level can be increased to strengthen him and unlock powerful spells. In the Bannermen game there are network matches and customizable games, and in addition - a full-scale single player campaign during which you find yourself in the role of the hero of Valtoria. Command troops, free prisoners, penetrate enemy fortresses, manage resources and build buildings to win the great war. Learn to fight in a variety of conditions: step under the cover of a sandstorm, set traps in the path of the attacking army. And who said that explosive barrels should not be thrown at enemies? Engage in a creative streak and take advantage of environmental features to take advantage.

The procedure for granting loans to the investment characterized