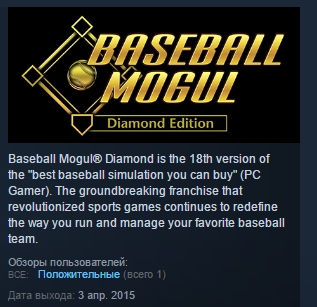 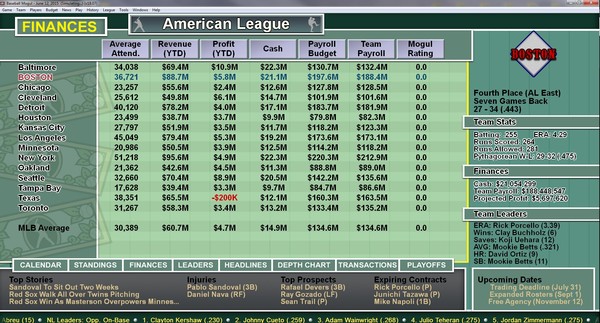 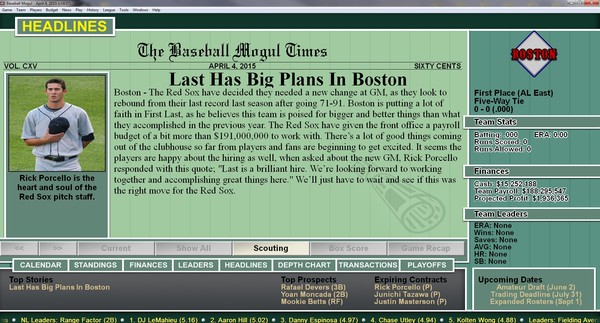 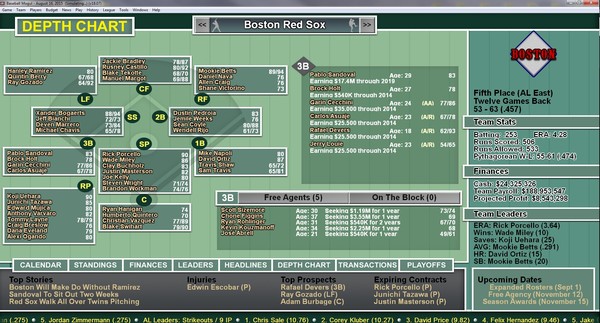 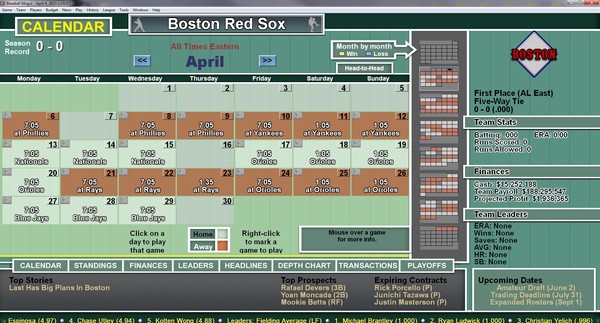 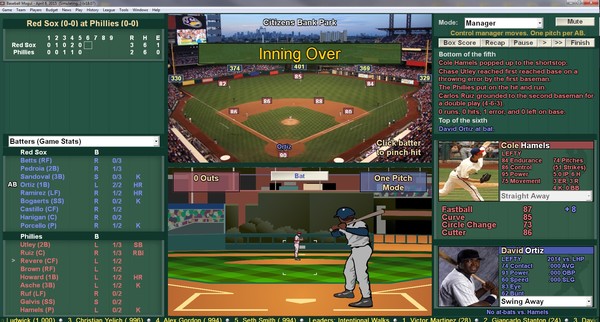 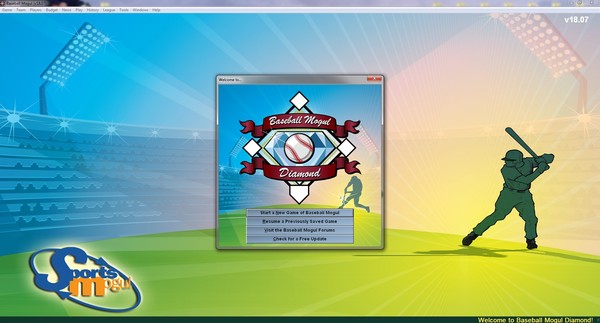 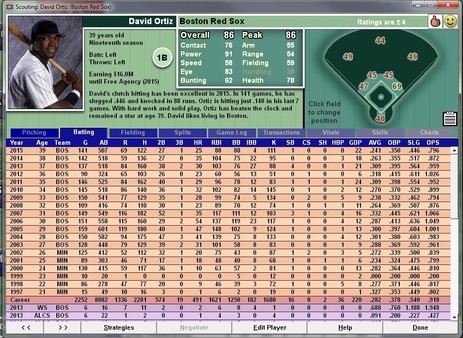 ... and smaller improvements such as these:

Updates for Opening Day of the 2015 Season