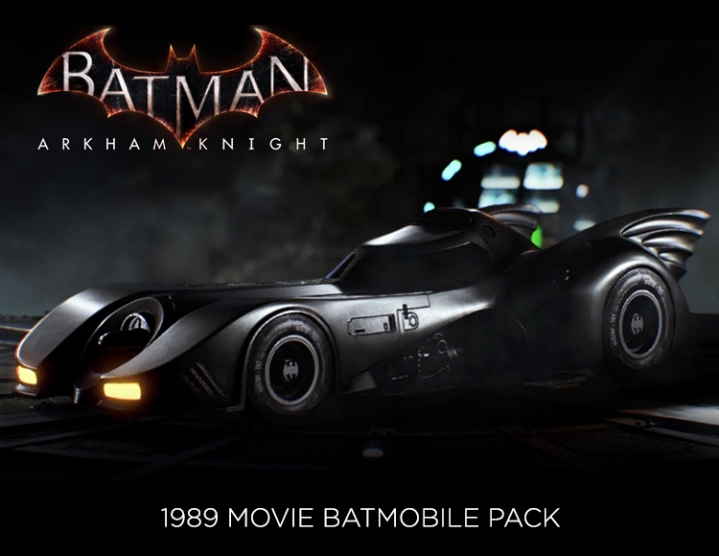 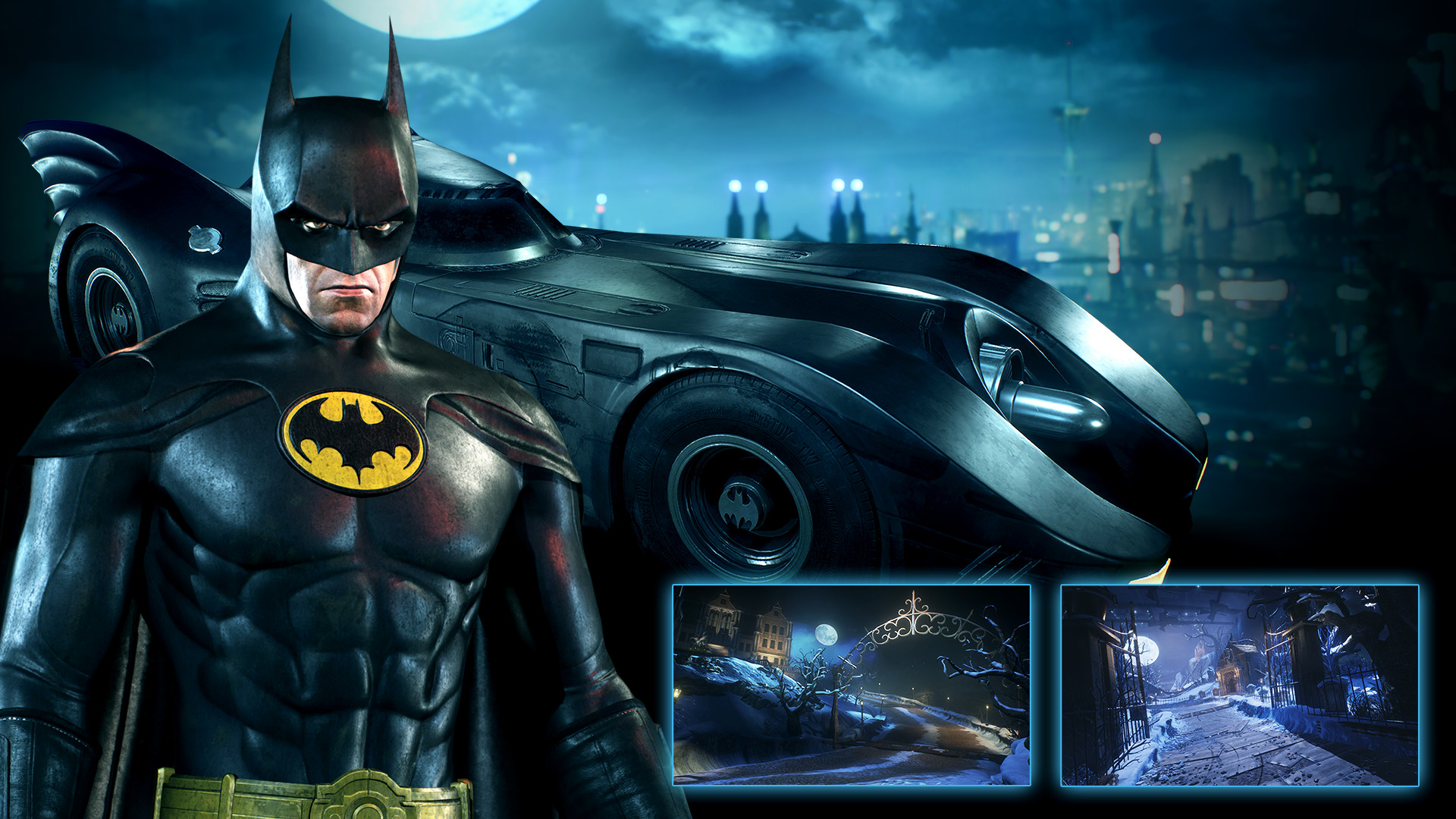 ✅ Remnant: From the Ashes XBOX ONE KEY / Digital Key 🔑