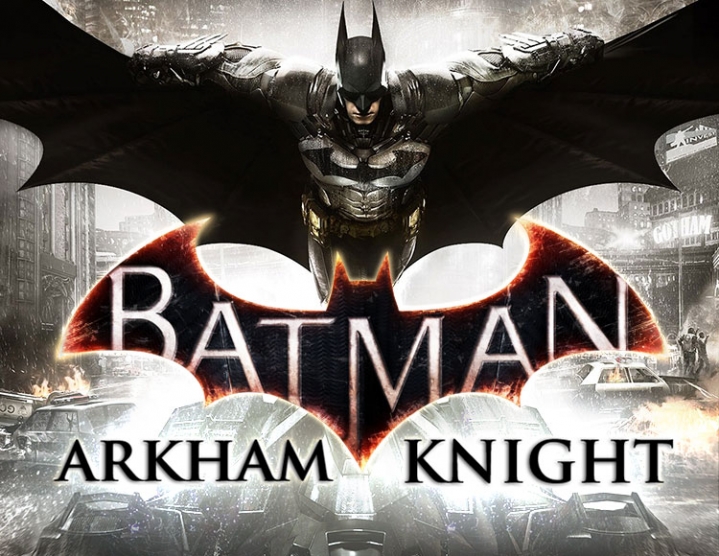 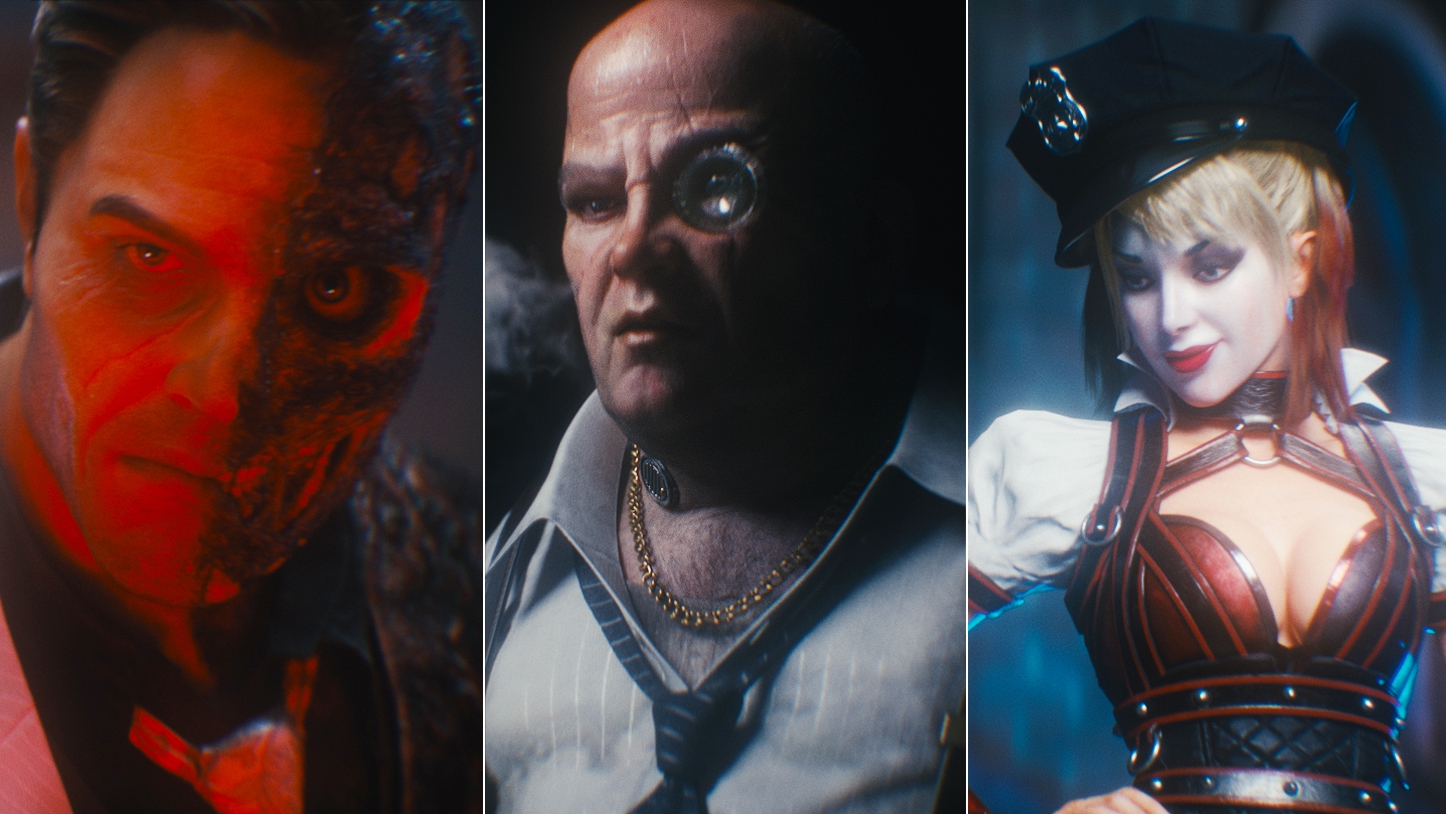 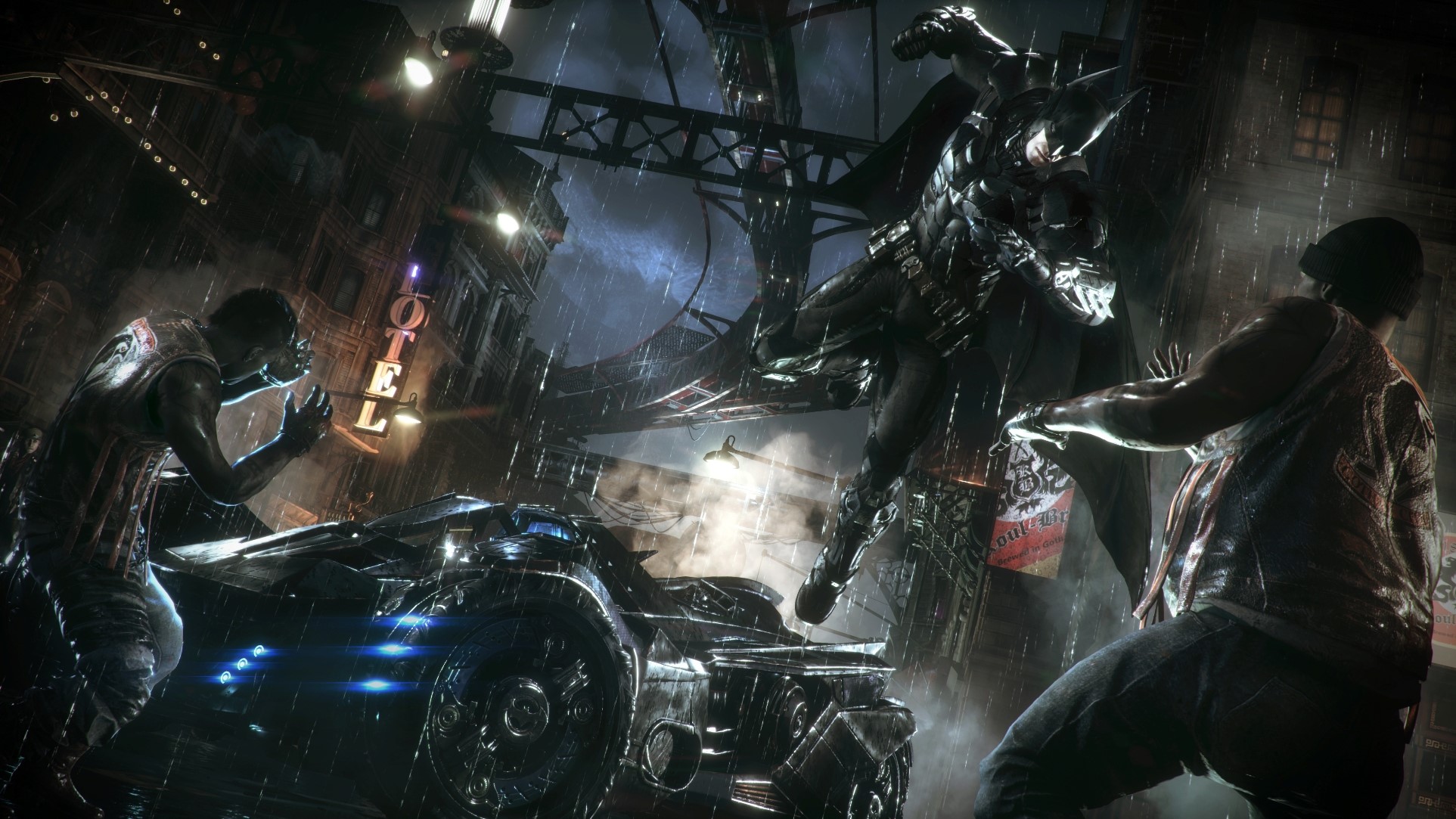 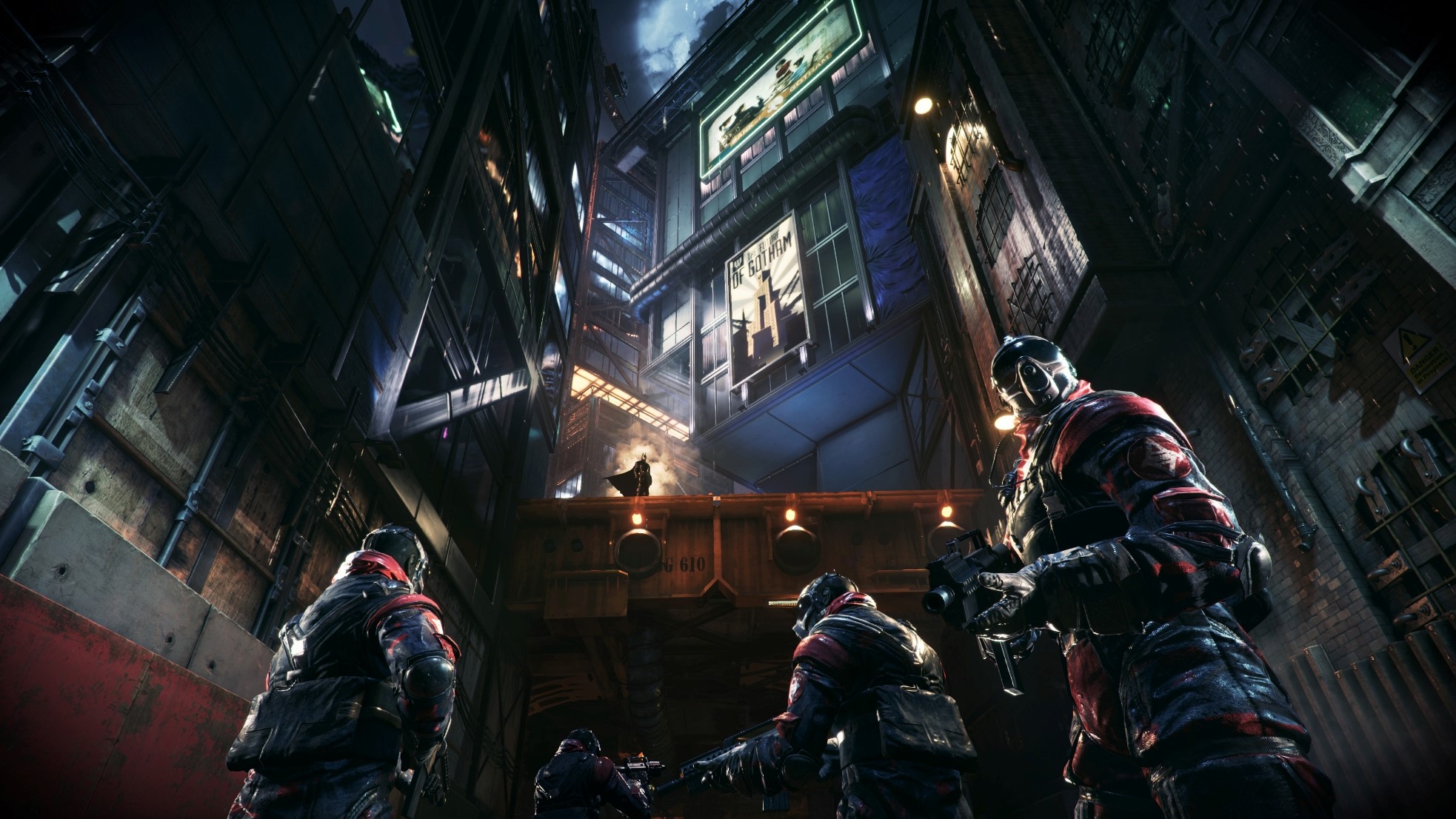 Description:
"Batman ™: Arkham Knight" is the grandiose completion of the Batman trilogy. Games of this series have received many awards and this game will not be an exception. "Batman: Arkham Knight" was developed by Rocksteady Studios specifically for consoles of a new generation, and for the first time a unique version of the Batmobile will be presented. The long-awaited appearance of this legendary machine along with the already loved gameplay will give players new vivid and full impressions when driving this car they will drive through the streets of Gotham City or soar to its sky.
In the hot ending, Batman will face face to face with the greatest threat to the city, which he vowed to defend. The scarecrow returns to unite Gotham´s super-criminals and destroy Batman forever.