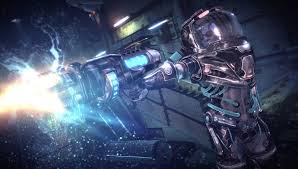 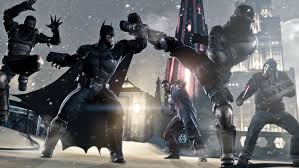 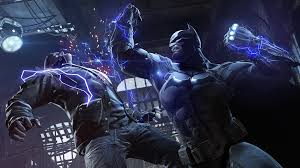 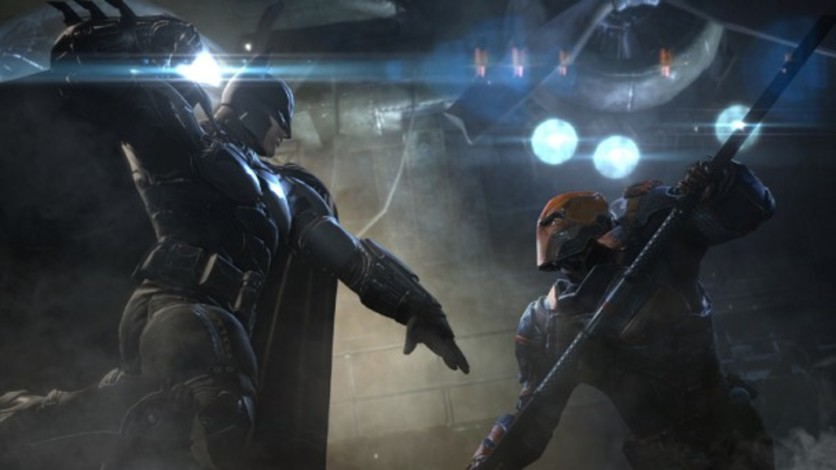 MaxQjust information about the seller and his items
offlineAsk a question

The game takes place a few years before the infamous rebellion.
Batman is just starting a career as a secret crime fighter,
he is young and inexperienced, and he is only to become the Dark Knight we know...

You will witness the first years of Batman as a fighter against
crime and the first time to face those who in the future will be
sworn enemies of the Dark Knight.

1. You need to download and install Steam http://steampowered.com/about (if not already installed);
2. Register a new account on Steam or go to an existing one;
3. The link received after the purchase, you must copy and paste into your Internet browser, log in under your Steam account and take a gift to yourself in the LIBRARY (i.e., activate your account) or add it to your INVENTORY (i.e. -one to pass);
4. After activating the game, it will appear in the list of games and you can download it from a couple, and then start playing.