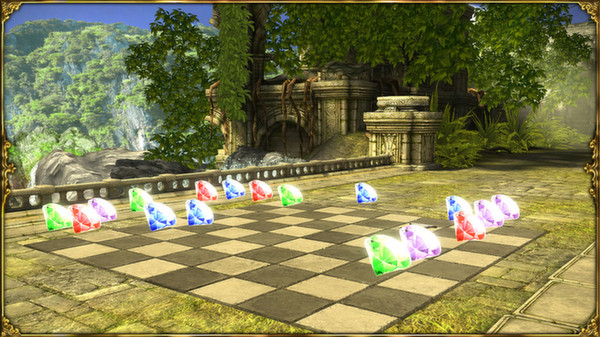 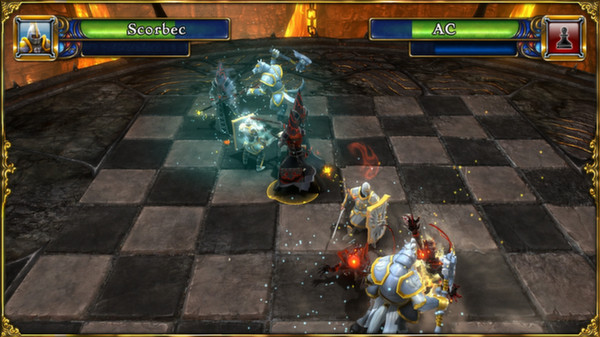 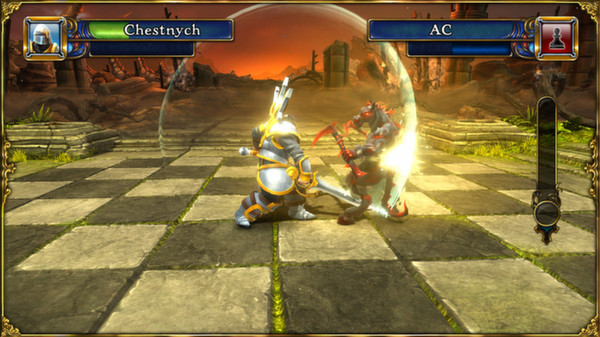 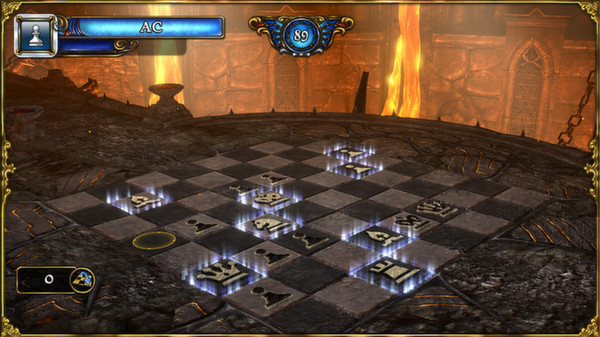 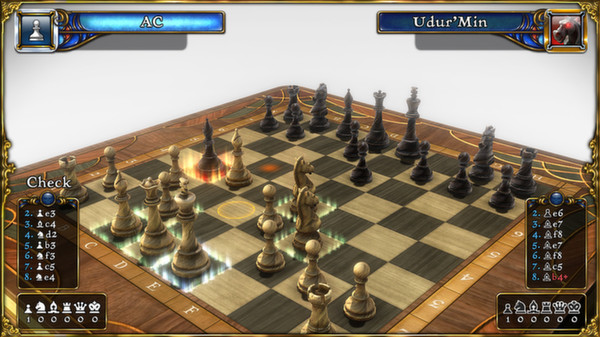 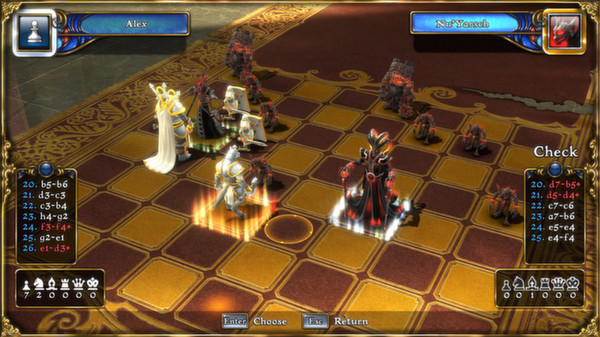 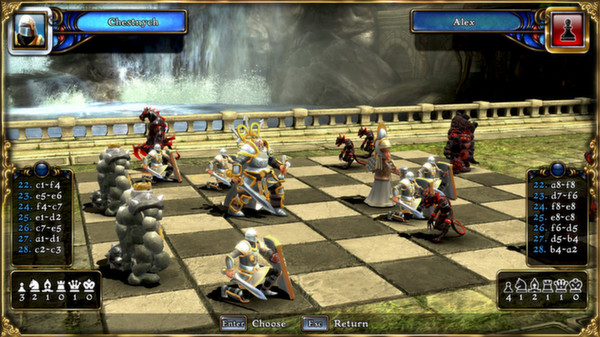 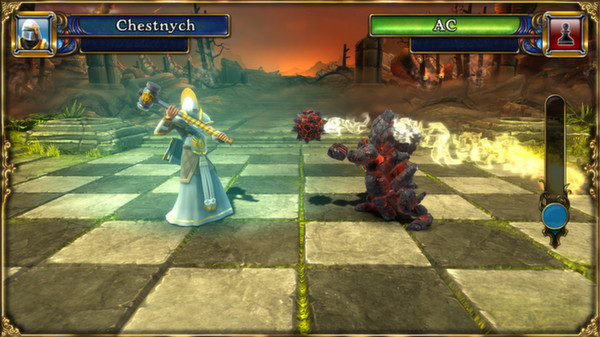 You buy a license activation key for the game Battle vs Chess.

Chess, the unrivaled champion of strategy games, has attracted players of all ages for countless centuries. Battle Against Chess is based on a simple yet ingenious concept of creating a fusion between professional chess software and upbeat, combat game mechanics, complemented by richly animated game pieces. At the start of a match, things seem pretty simple: a 3D game board pushes two opponents against each other in a seemingly ordinary chess game. The game board itself is set in one of six available environments, each with its own unique landscape and presentation features. Traditionally acclaimed game pieces have received a facelift, as hulking stone golems and bestial chimeras take the place of typical rook and knight figures, respectively.