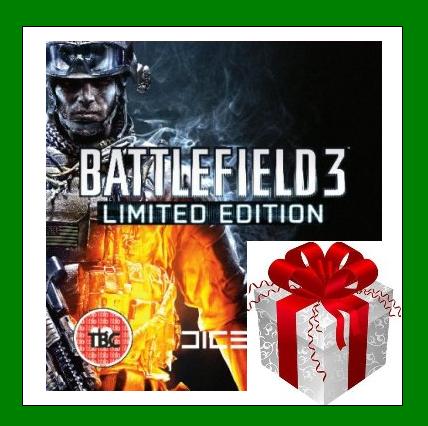 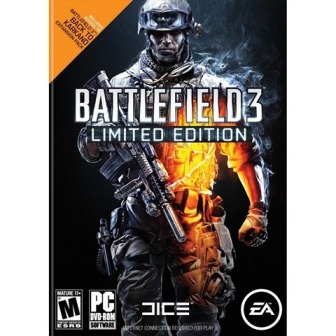 After payment you will instantly receive a key to activate the game Battlefield 3 Limited Edition - Origin Key Region Free in the Origin and the inclusion of all network functions of the game.


Battlefield 3 leaves behind all its competitors, thanks to the incredible power of the new game engine Frostbite ™ 2 from DICE. In this work of art based the entire Battlefield 3, offering the player a great quality of graphics, locations of incredible magnitude, the total destruction of objects, dynamic sound and realistic character animation. You will be able to experience the battlefield like never before, with the whistling bullets around, crumbling walls and knocks you off your feet by explosions. In Battlefield 3, players will become an elite US Marine Corps and immerse yourself in the exciting task of single player and superb multiplayer battles across the world, including Paris, Tehran and New York.


• Frostbite 2 - Battlefield 3 is Frostbite 2, the incredible technology lifts animation, destruction, lighting, scale and audio to hitherto unseen heights. Built on a powerful engine that Battlefield 3 is completely immerses players in the game world.

• Feel the battle in Battlefield 3 - Feel the bullets hit and explosions, pull wounded comrades from the thick of the fight and shoot to stop with just about any surface. Stunning animation Battlefield 3, superb special effects and realistic battlefield will allow you to fully feel the real sense of the war, as in any game of this genre.


\u003cdelivery\u003e This product is distributed in digital form, but the activation key. Boxes and discs not. \u003c/delivery\u003e


CAUTION The game is not compatible with Windows XP!