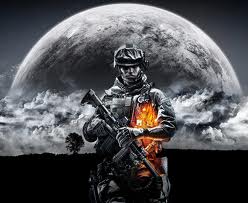 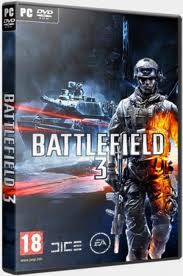 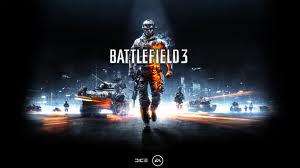 After paying for the order, the system will automatically (without our participation) instantly send you
e-mail a link to download the license activation key for the game "Battlefield 3 Limited Edition"

Description:
Thanks to DICE´s latest Frostbite ™ core, Battlefield 3 has reached incredible heights in both graphics and gameplay. The scale of the game, the system of destruction, dynamic dubbing, "live" animation of characters ... The whistle of bullets overhead, shaking walls, the rumble of explosions - the immersion into battle has never been so realistic! In Battlefield 3, you play as the USMC. A thrilling individual campaign and online battles await you in all regions of the globe, including Paris, Tehran and New York.
Game features:
• Frostbite 2 - a new graphics core that raises the implementation of animation, destruction systems, lighting and sound to unprecedented heights. Thanks to this technology, you will feel yourself in the thick of the battle!
• The heat of the battle - the rumble of explosions, bullets overhead, rescuing injured comrades, deploying guns to virtually any terrain ... the stunning graphics and animation of Battlefield 3, as well as immersive gameplay will immerse you in intense modern combat.
• Military vehicles - battles involving vehicles on land, sea and in the sky will become even more intense with the introduction of jet aircraft into the game.
• City battle - in this game you have to fight in different parts of the United States, Europe and the Middle East. Narrow streets, business districts in metropolitan areas ... and open spaces ideal for battle with technology

Pre-order Battlefield 3 Expanded Edition on Origin now and get

* Note: If you have already purchased Medal of Honor - Enhanced Edition or Tier 1 Edition, then you already have this bonus.

BATTLEFIELD 3: BACK TO KARKAND

Ten custom fighter badge designs. In Battlefield 3, tokens serve as a counterpart to your in-game signature, allow you to make additional changes to the appearance of your soldier, and are displayed on the screen when your opponent dies. You can also take your opponent´s token by destroying it with a masterful knife strike.

Explore the Back to Karkand Maps in Battlefield Play4Free and receive when you pre-order on Origin: