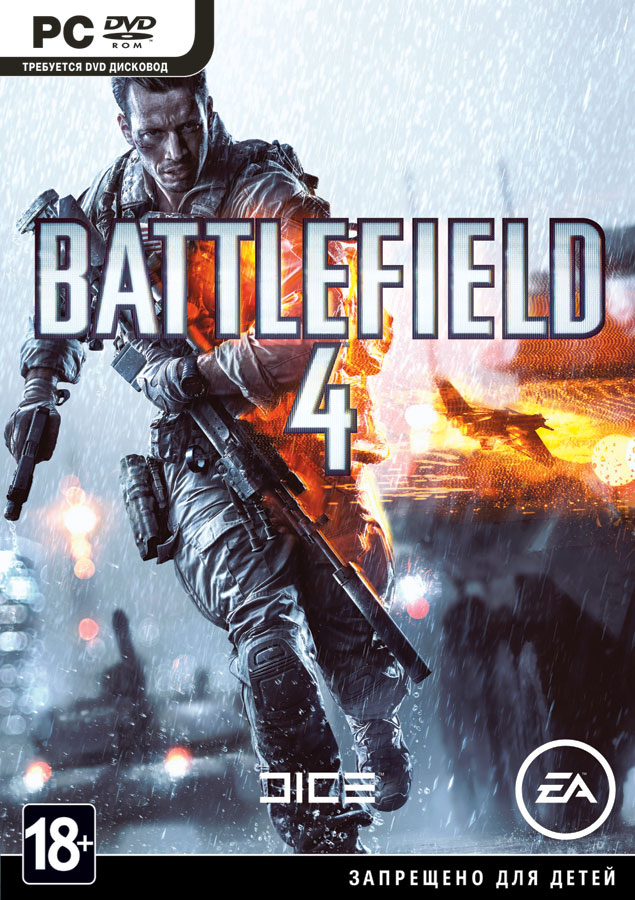 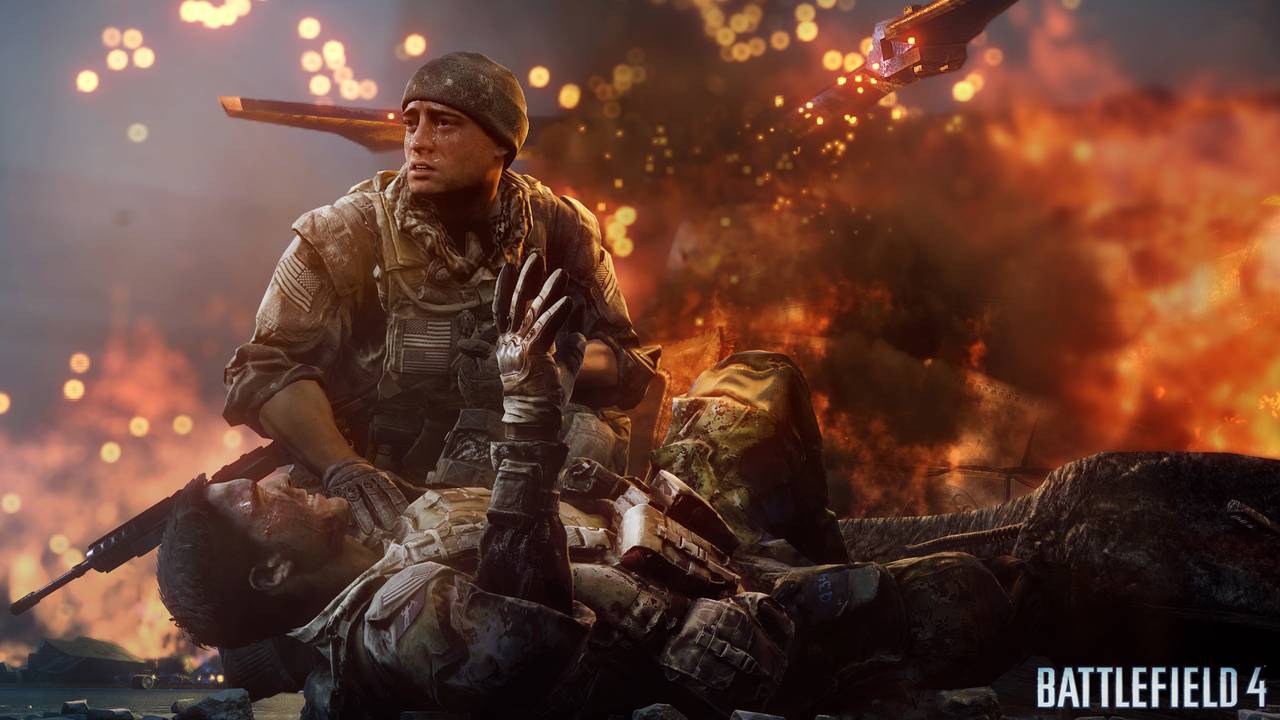 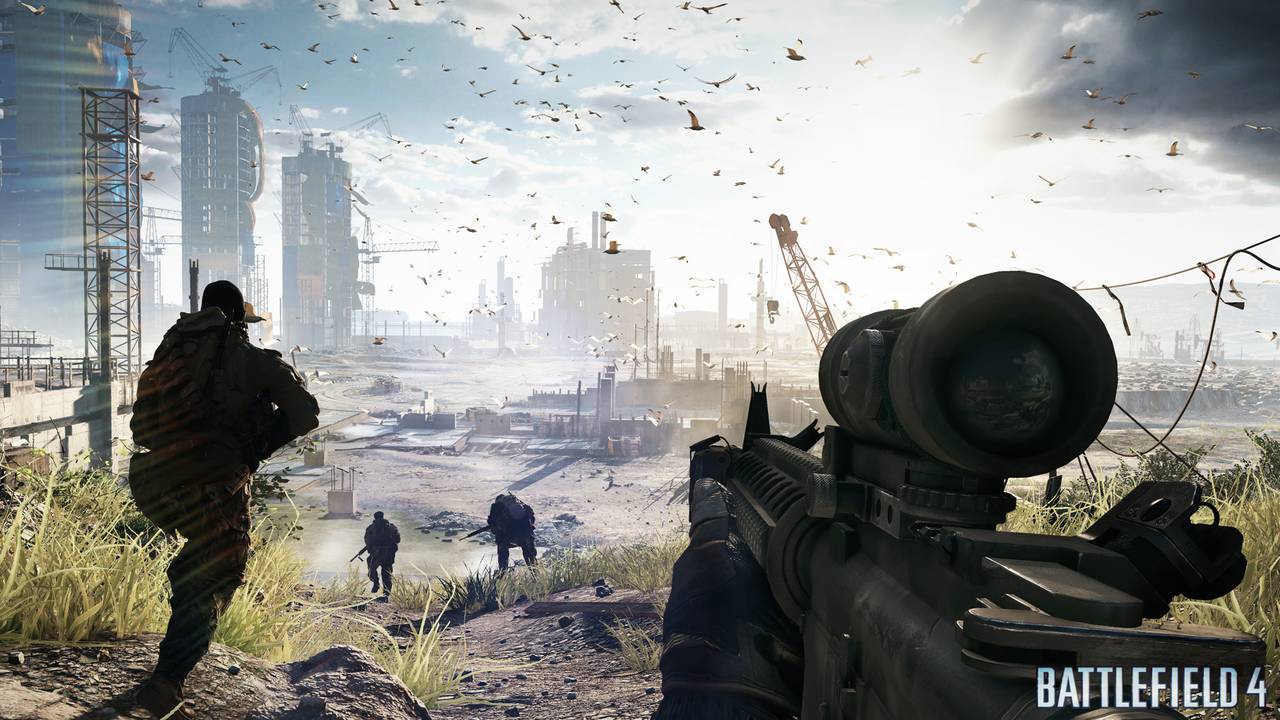 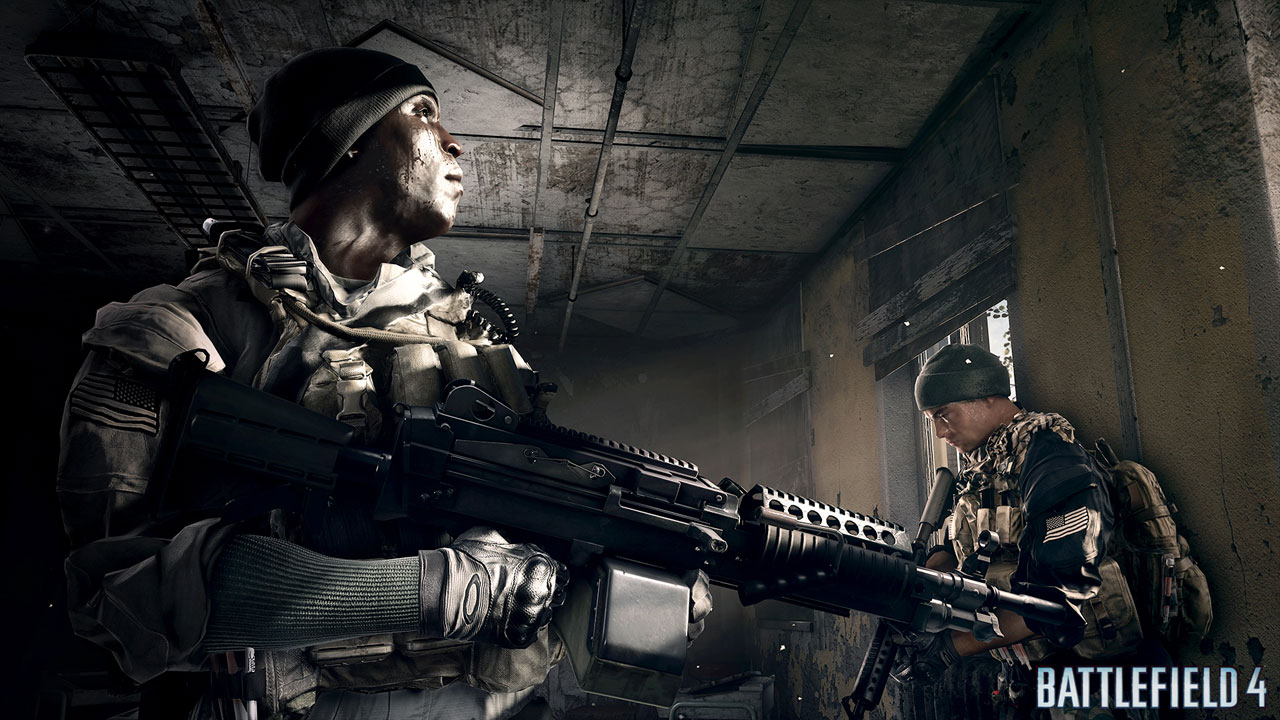 Uploaded: 01.09.2019
Content: 2017.jpg 3,92 kB
Loyalty discount! If the total amount of your purchases from the seller Media_market more than:
If you want to know your discount rate, please provide your email:

Dear customers, carefully read what is written in the Description of Goods.
This applies to all possible additions to the game (bonuses), We sell only what is stated in the Description of the goods, what you are offered for pre-orders made in the systems: Steam, Origin, as well as on different sites including official publishers sites, we do not take responsibility .

************* Game description *************
Battlefield 4 - a dynamic, hard, most realistic military shooter in the first person. Using the power and flexibility of the new generation engine Frostbite 3, Battlefield 4 provides even more freedom than before, in actions and actions, allows you to feel yourself a real participant in truly dramatic battles. Battlefield 4 gives incredible freedom and allows you to choose your own path to victory.

In addition to time-tested and loved by gamers, the multiplayer mode in Battlefield 4 will feature a dramatic story-packed story campaign, which begins with the evacuation of high-ranking American officials from Shanghai.

Immerse yourself in the exciting chaos of a full-scale war that awaits you only in Battlefield!

Activation of the game:

3. Select the language and the place where the game is installed.

6. Enter a key received after payment.

7. After the game activation tab appears with your profile and the list of activated games.

8. Select the Battlefield 4 and press "Start".