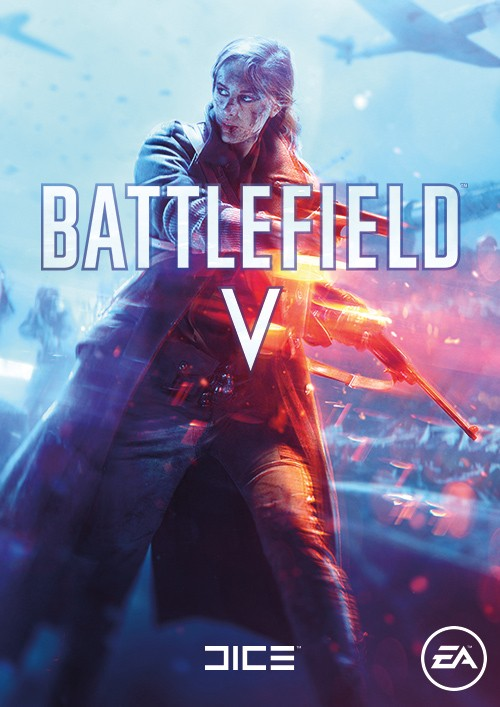 Uploaded: 05.06.2020
Content: text 35 symbols
Loyalty discount! If the total amount of your purchases from the seller Peaky_Blinders more than:
If you want to know your discount rate, please provide your email:

Take part in the biggest military conflict in history in Battlefield ™ V. The series goes back to its origins and features World War II like never before. Fight in modes like Operations and Combat Battles, or survive human tragedies in Military Stories. Take part in the most unpredictable battles and enjoy the most exciting Battlefield in history. The game now also includes "Firestorm" - "Battle Royale" in the style of Battlefield.

• Seasons of war - new content will constantly transfer you and your squad to different key places of the Second World War - there you will find new battlefields and new equipment.