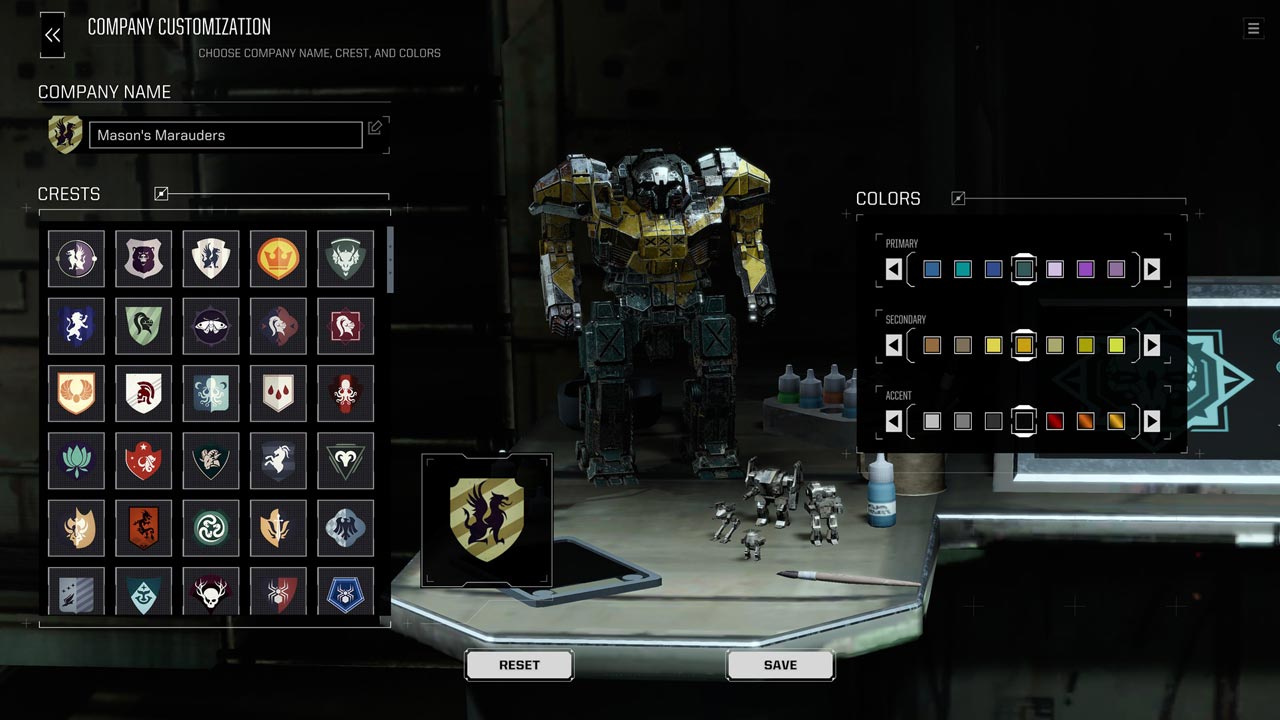 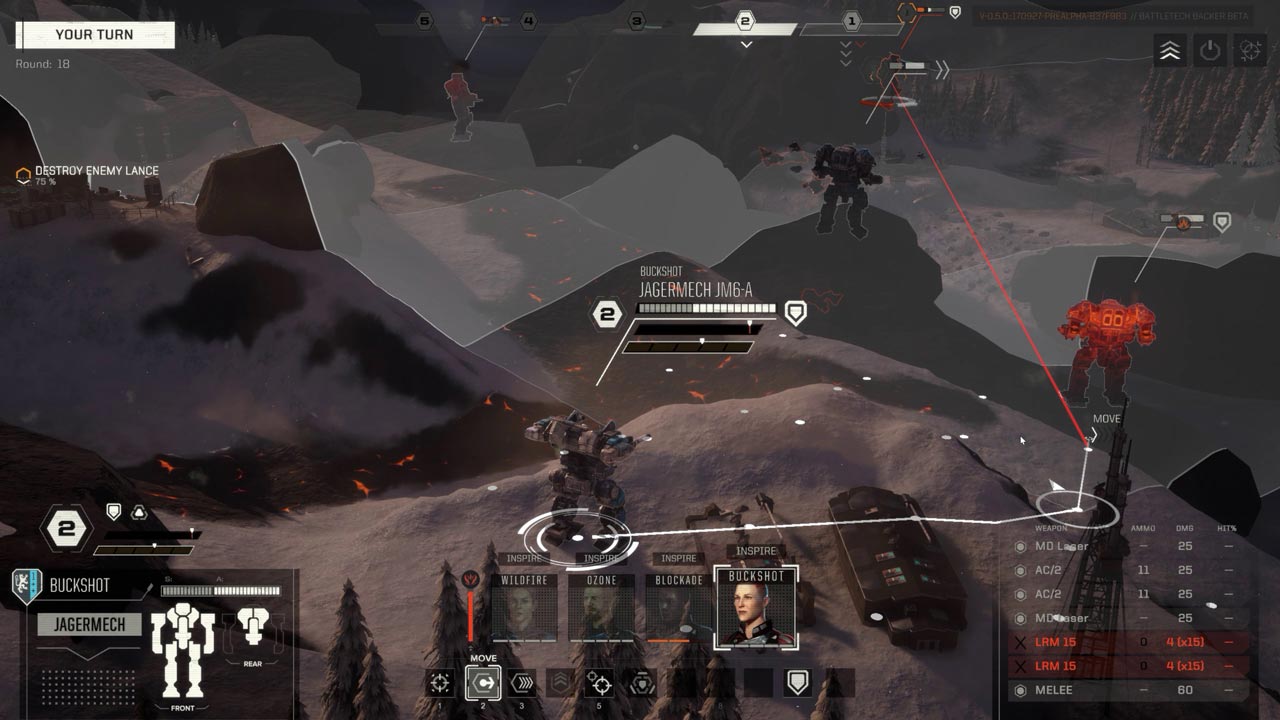 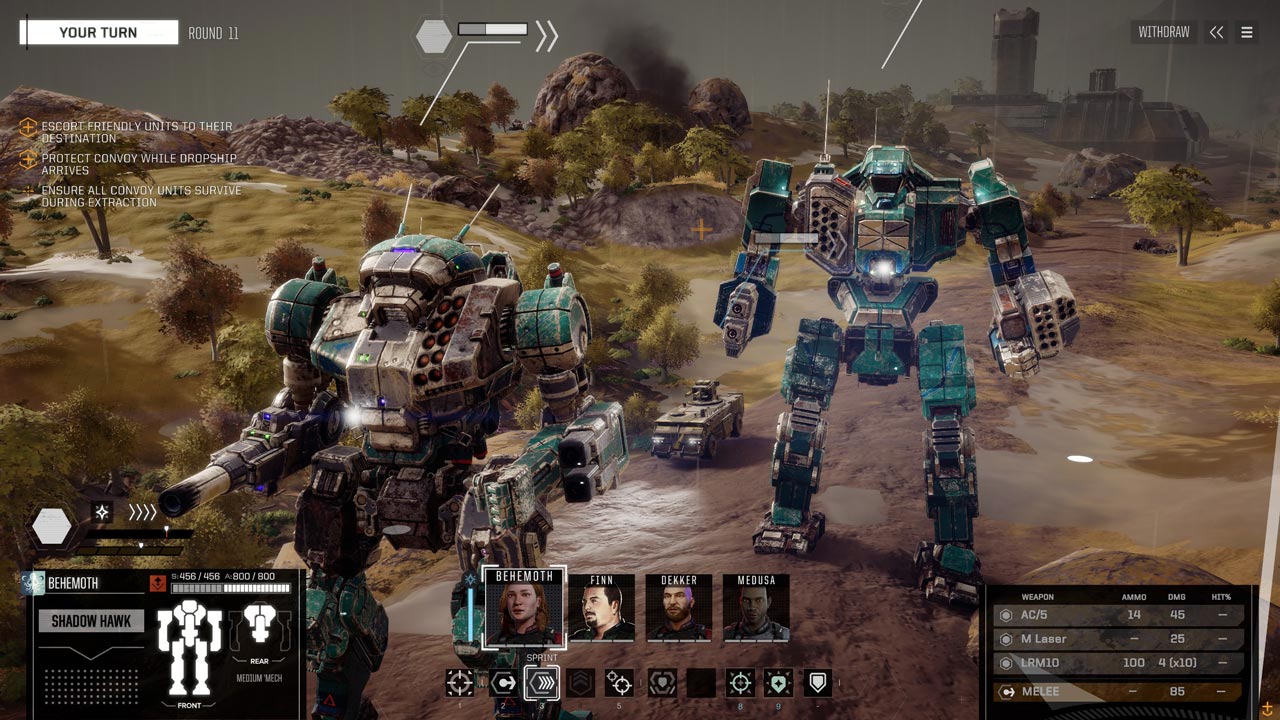 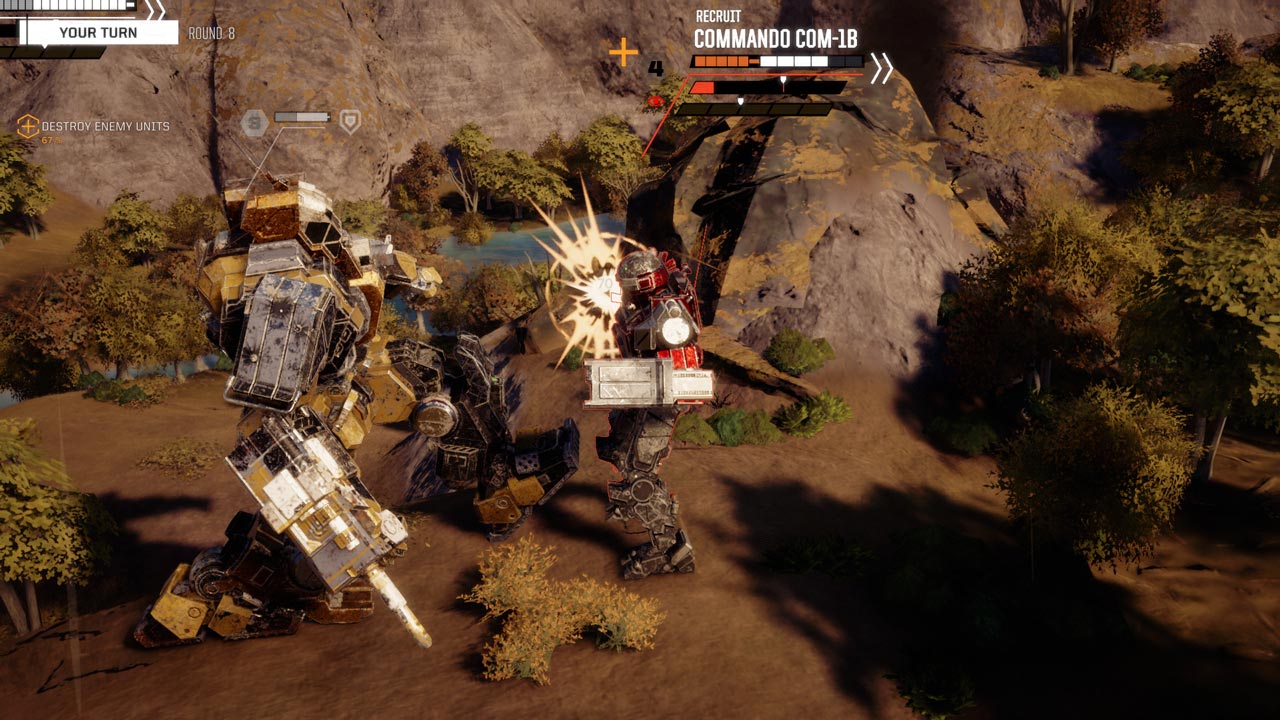 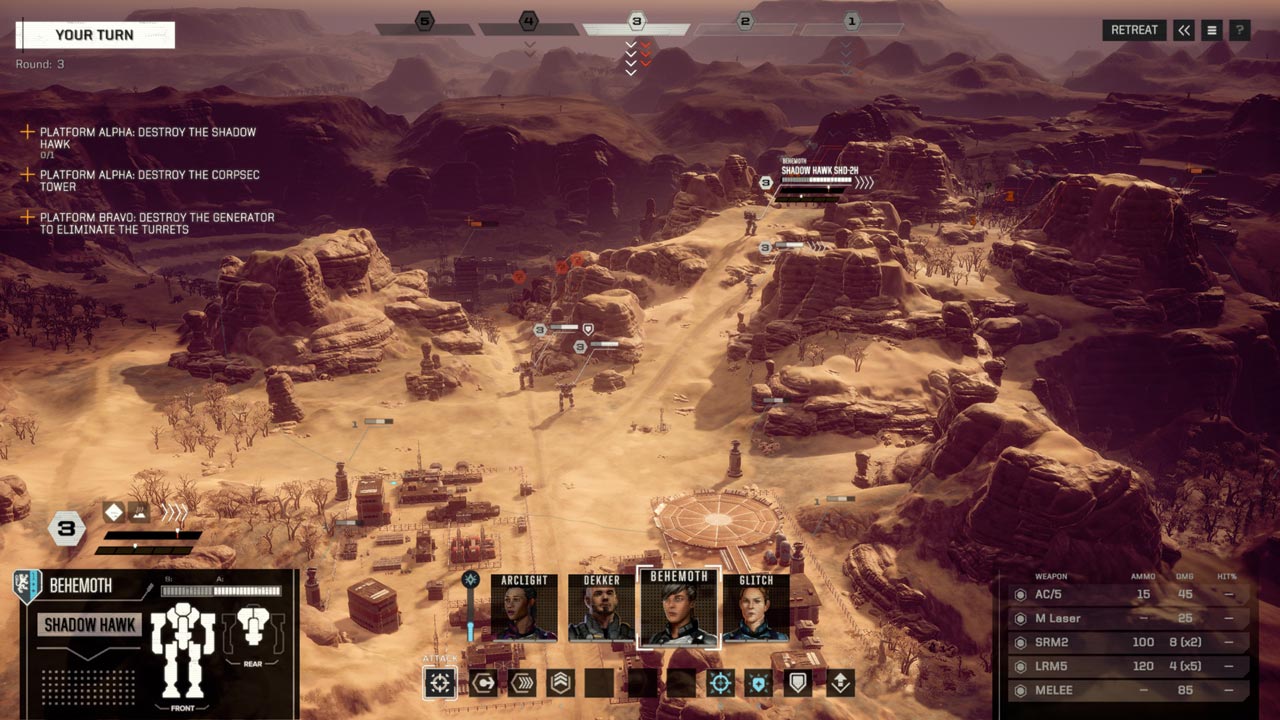 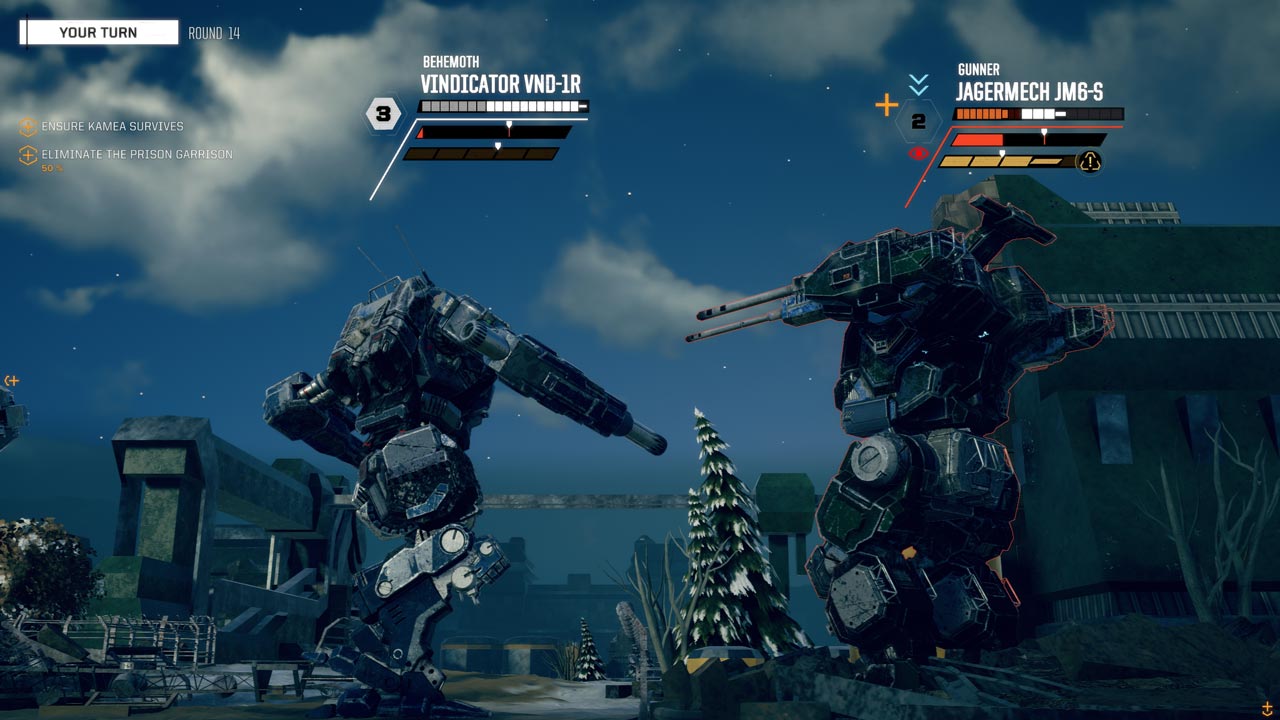 It is the year 3025, the galaxy is embroiled in a cycle of eternal war, unleashed by noble houses, BattleMechs fighting vehicles throwing into battle. Take command of a squad of Mechs with pilots of MechWarriors and try to survive the brutal interstellar civil war. Upgrade your base, enter into contracts with feudal lords, repair and maintain your BattleMechs park, develop and use devastating tactics to defeat enemies on the battlefield.

• TEAM SQUARE ´MECHS IN STEP-UP BATTLES: Enter more than 30 BattleMechs into combat in a variety of combinations. Use terrain features, choose positions, weapons, and special abilities wisely to outwit and replay enemies.
• MANAGE MEMBERS COMPANY: hire, customize and develop unique MechWarriors pilots. Upgrade and customize your landing ship. Plow through space, fulfilling missions and strengthening your reputation among noble houses and local factions.
• TAKE PART IN A HORRIBLE CIVIL WAR: immerse yourself in the story of the overthrown ruler who unleashed a fierce war to regain her throne with the support of your company of mercenaries.
• CUSTOMIZE ´MECHS´ BATTLE MACHINES: use the MechLab laboratory to maintain and improve your combat vehicles by replacing damaged weapon systems with captured equipment shot from a defeated enemy vehicle.
• STRENGTHEN YOUR REPUTATION: plow through space, completing missions and strengthening your reputation among noble houses and local factions.
• MULTI-USER BATTLES WITH OTHER PLAYERS AND AGAINST THE COMPUTER: Equip ´Mechs with MechWarriors to measure your strength with friends, fight opponents online or test your tactics in battles against AI.