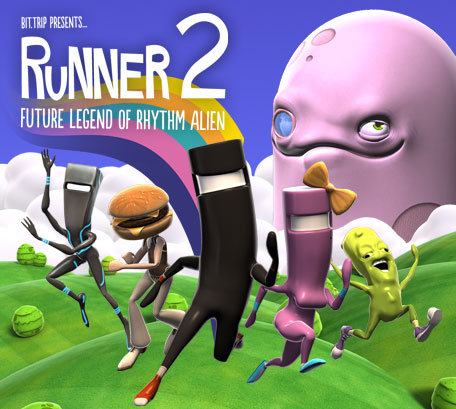 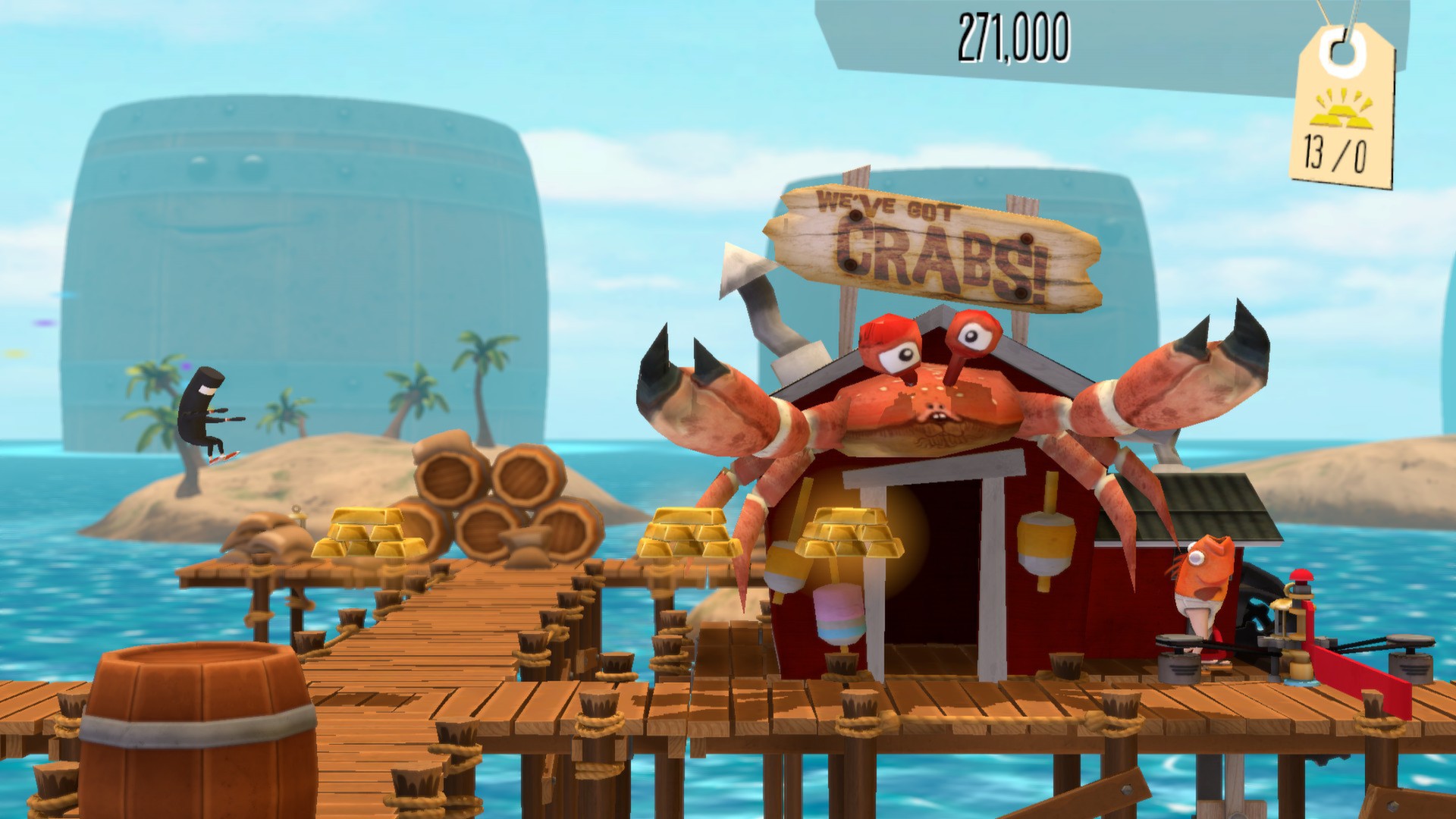 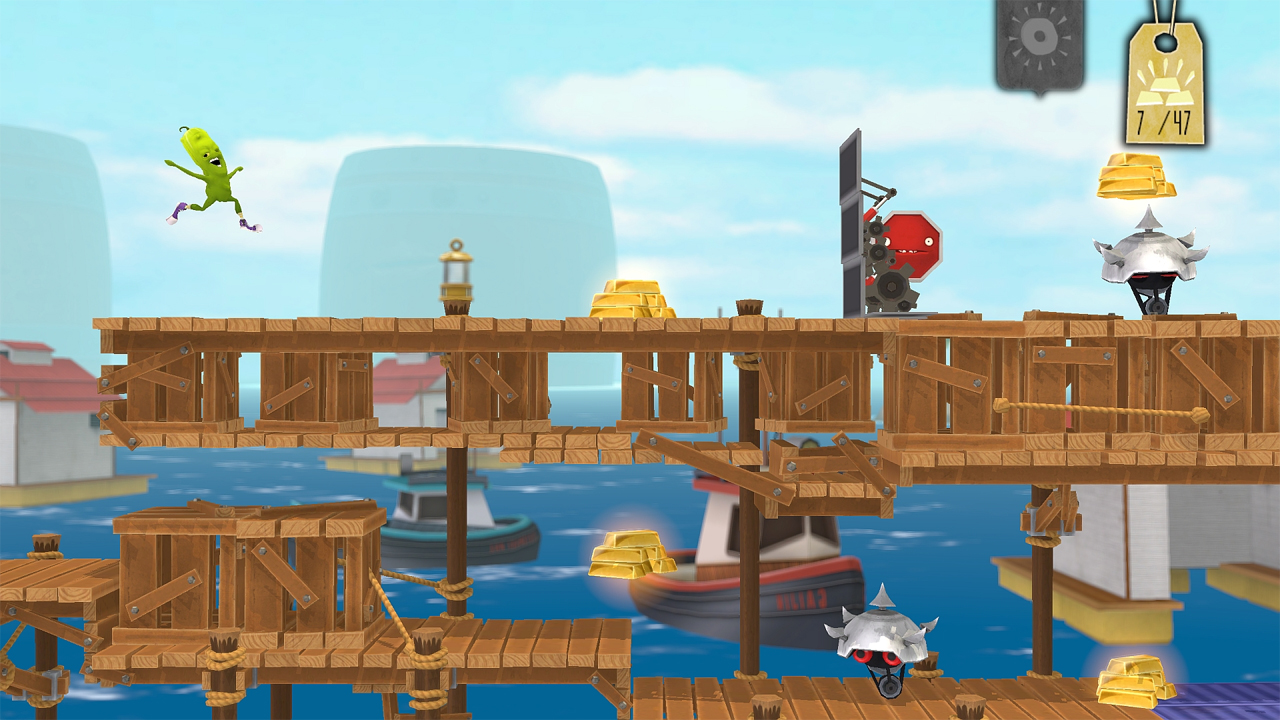 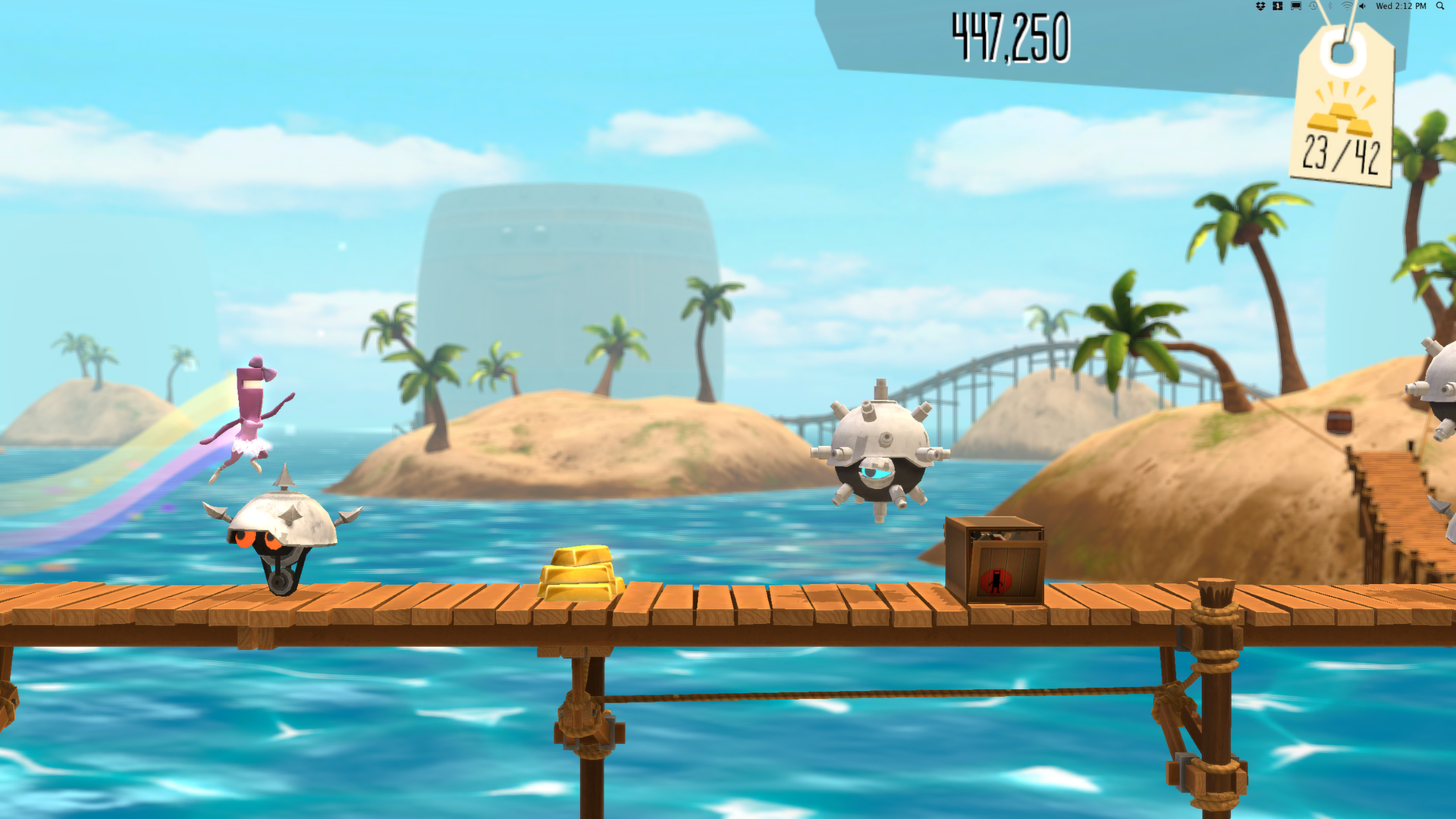 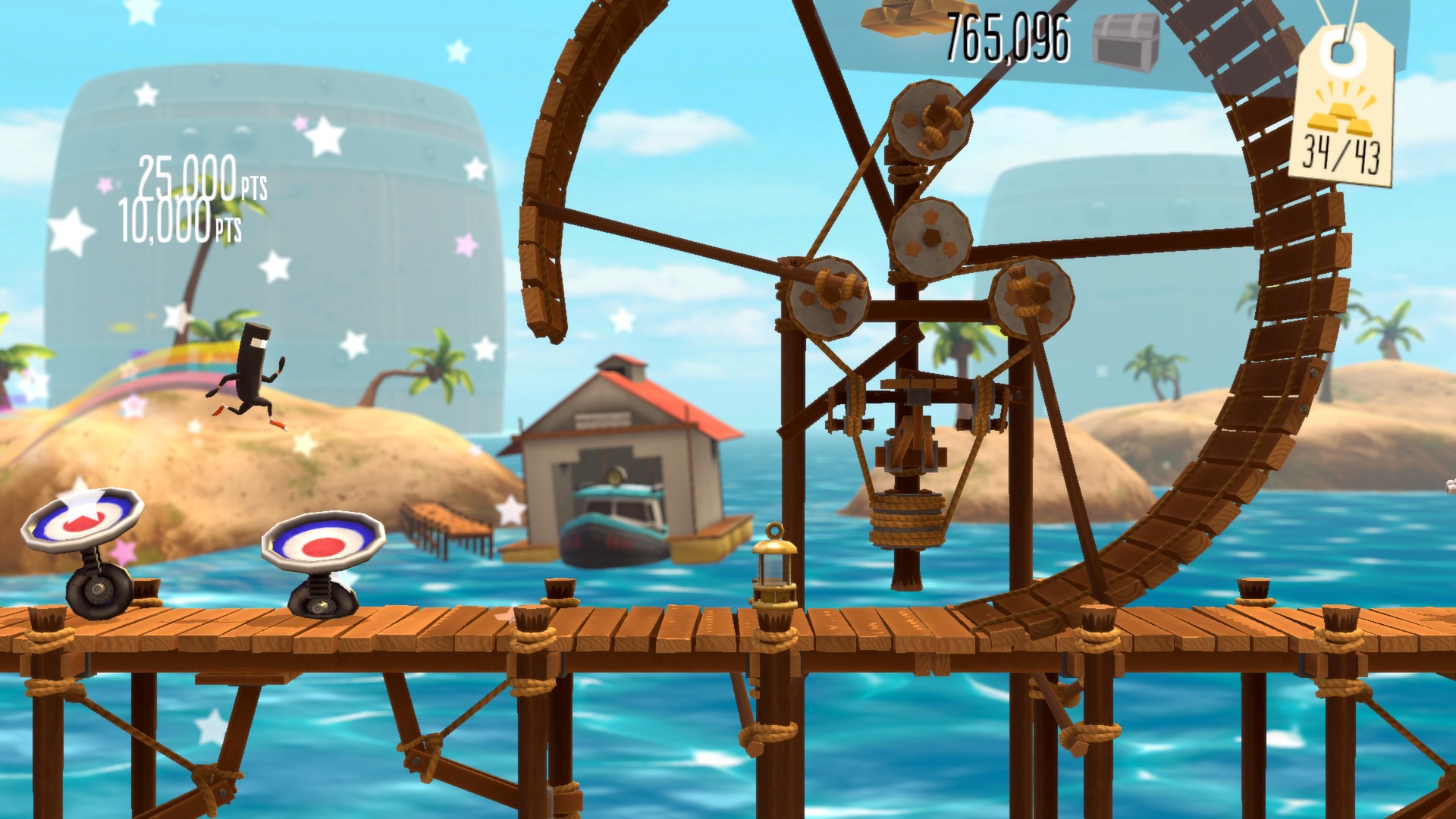 Game Description
The game is updated, but the mechanics remained the same. The developers worked on an arsenal of moves and hybrid techniques. For what is now the commander can dance, players receive points. If the mechanics of the game remains the same as it was, the content is increased several times. Different levels can be passed, guided by the two options. After the player will find the special key on the map, it will be possible to pass certain levels again. On some levels there are portals that lead bonus 8-bit game. There are levels that do not necessarily take place. Even though a player can take advantage of additional points. The game offers several ways. You must either set a goal and go to it, overcoming various obstacles, or collect coins and pass additional levels. At the same time there are additional characters and costumes. The game is new, so there is, something to ponder player. The main part of the project - it is a mechanic. No one knows what lies beyond. Hero can now run at high speed and thus the gameplay becomes more attractive. For each of the stages of the character will be awarded prizes in the form of bonuses.
--------------------------------------------------
Buying from us you are guaranteed to receive a license activation key immediately after the payment.