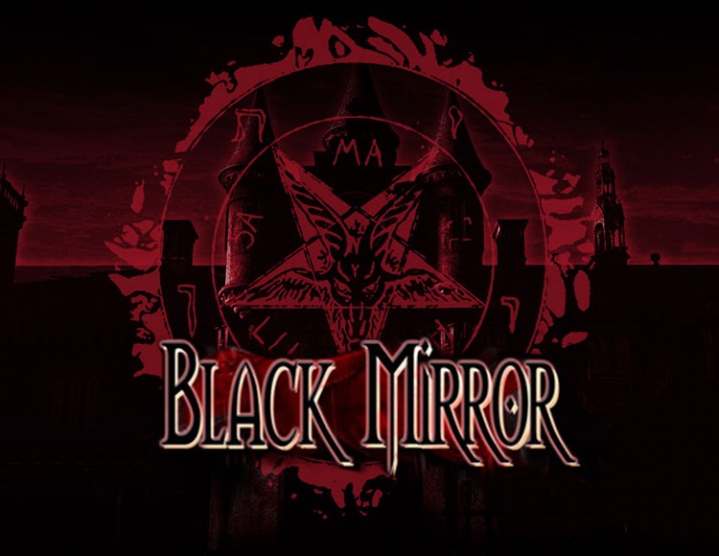 Uploaded: 17.09.2020
Content: text 17 symbols
Loyalty discount! If the total amount of your purchases from the seller SOFT-KLUB more than:
If you want to know your discount rate, please provide your email:

The language of the game; English
Key Activation: Russia and Ukraine

The dynasty of Gordon, now living in the castle "Black Mirror", was founded by two brothers: Marcus Gordon and Mordred Gordon. Marcus defeated his brother in a difficult and desperate struggle, but before his disappearance, he managed to pronounce his curse on Marcus: “One of your heirs will take five souls from five mortals. And this will bring my anger back to life. ”

Four keys were shared among the owners of the Gordon estates, and Marcus left the fifth key. And the “Black Mirror” is the gate between two worlds. We have to play for Sam Gordon, who came to the castle "Black Mirror" for the funeral of his beloved grandfather - William Gordon. Not having time to bury William, Sam and the inhabitants of the castle are faced with new mysterious deaths. Near each new corpse mysterious symbols are found. Sam begins his investigation, as a result of which he will visit the morgue, abandoned mines, a psychiatric hospital, meet the residents of the local village, examine nearby cemeteries and family crypts, visit the neighboring county with their relatives to solve many secrets and riddles. Sam learns a terrible secret, but will she please him?

1. You need to download and install Steam http://steampowered.com/download/SteamInstall.msi
2. Log in to your account or register a new one.
3. Go to the "My Games" section and select "Activate via Steam ...", and enter the key received after payment.
4. After activation, the game will appear in the list of games (Library) and you can download it.

Lords of the Fallen Game of the Year Edition GOTY Steam