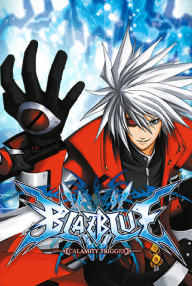 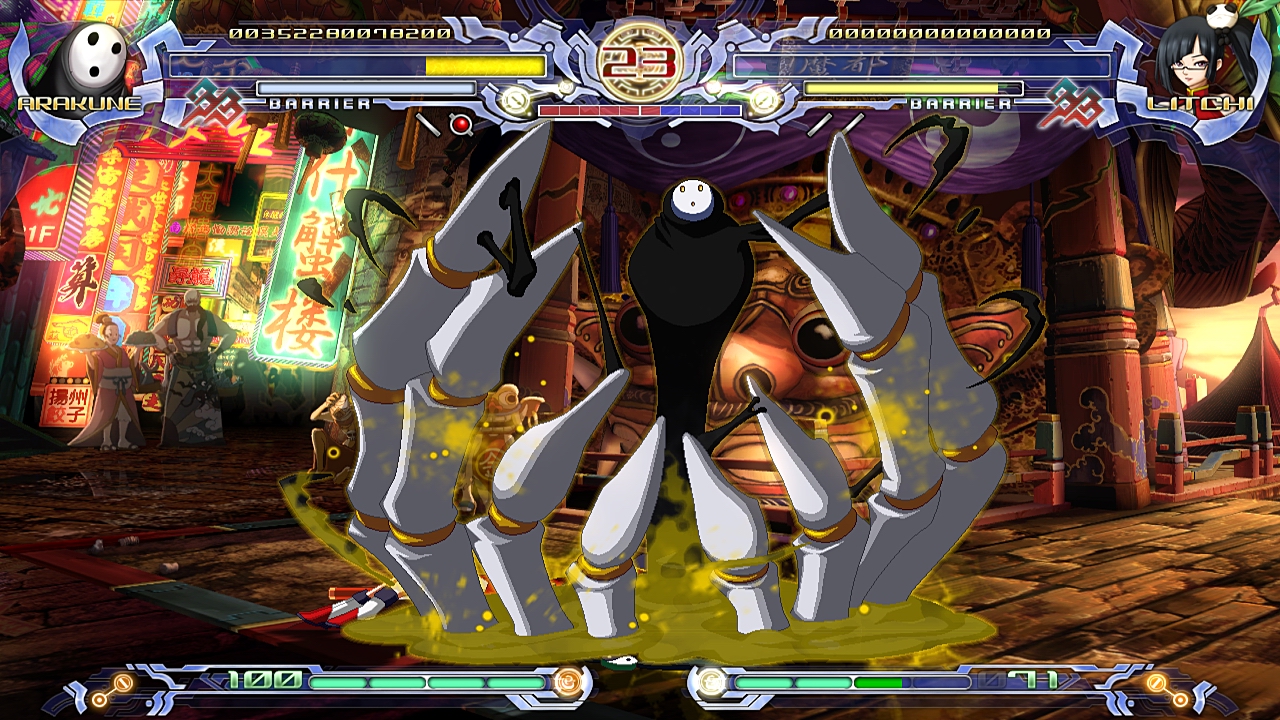 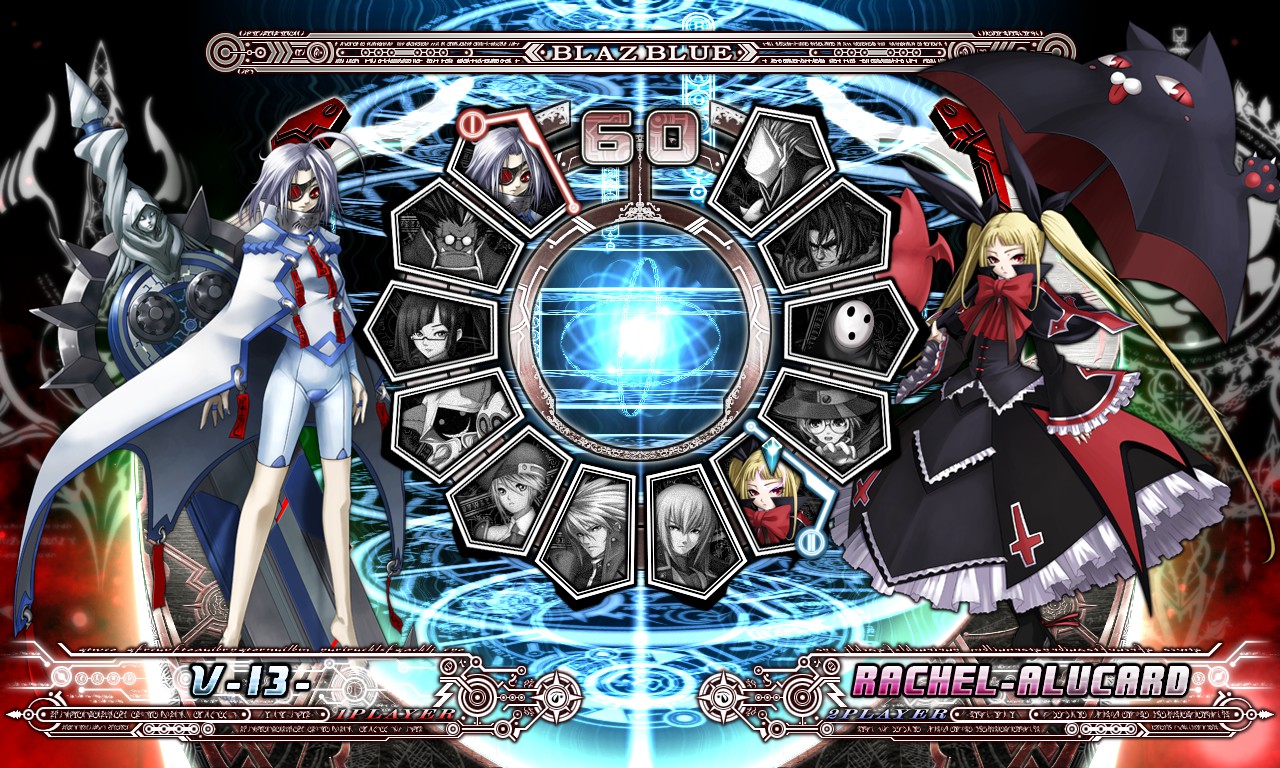 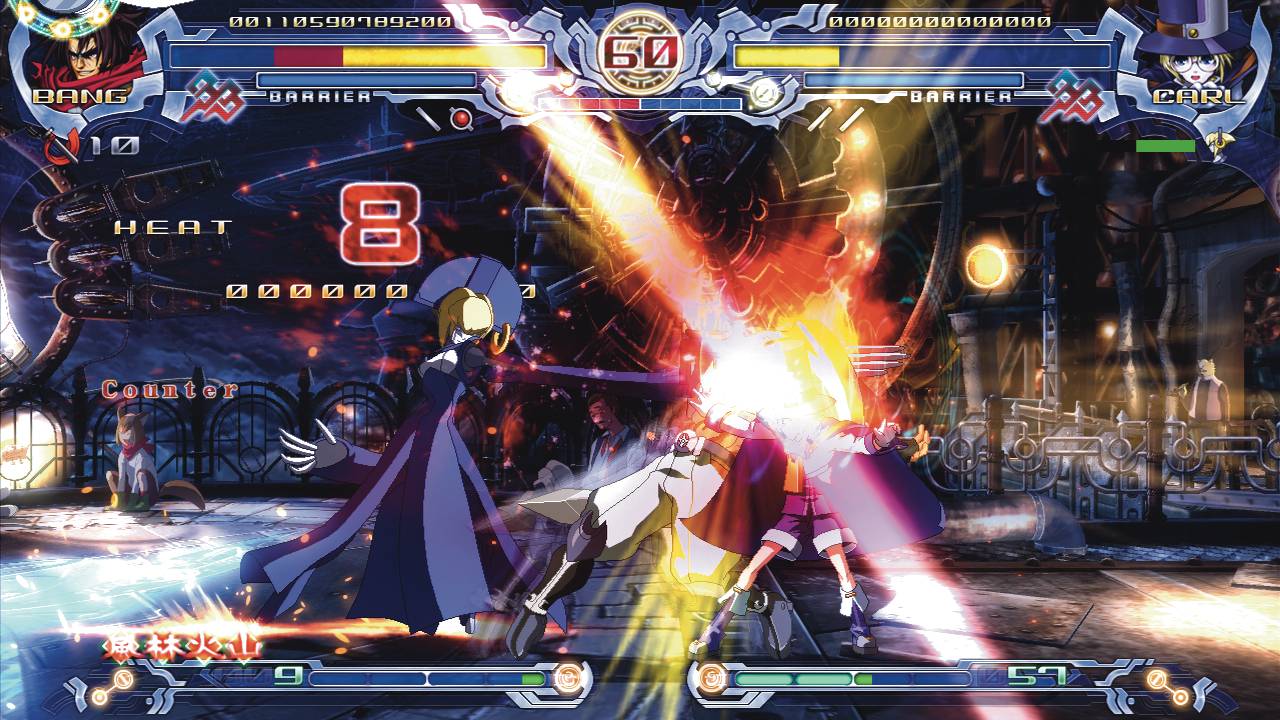 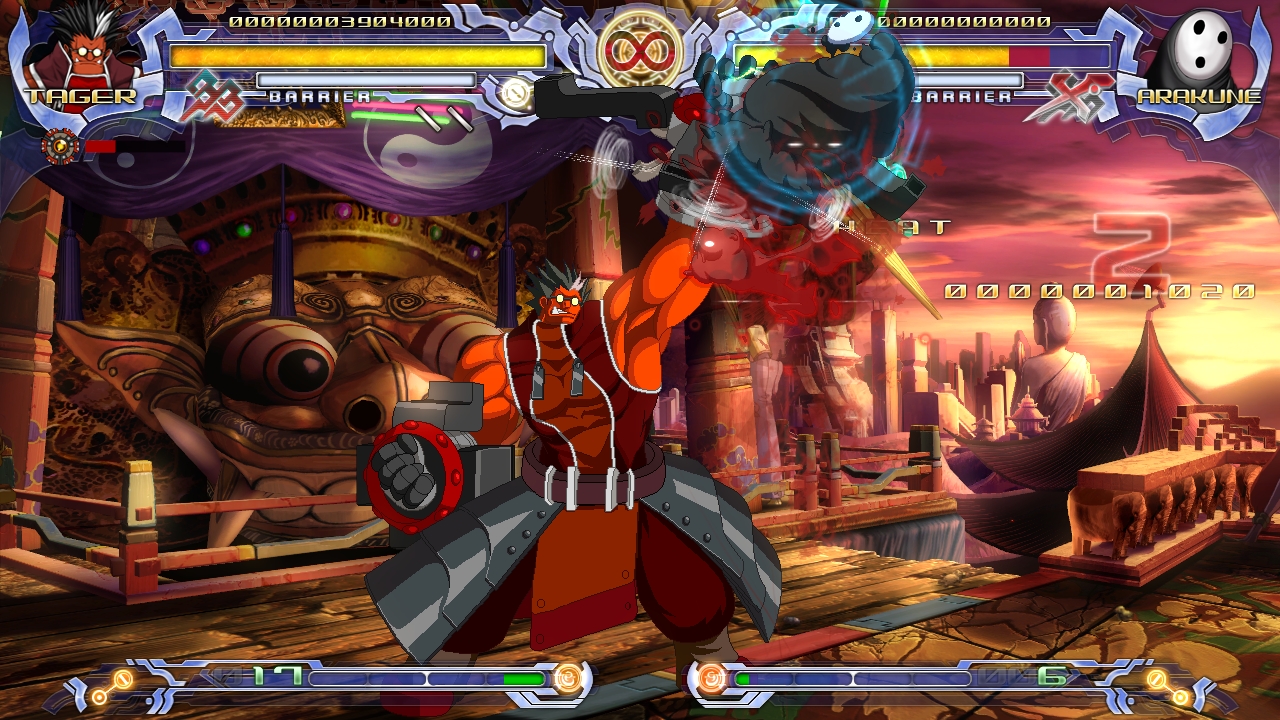 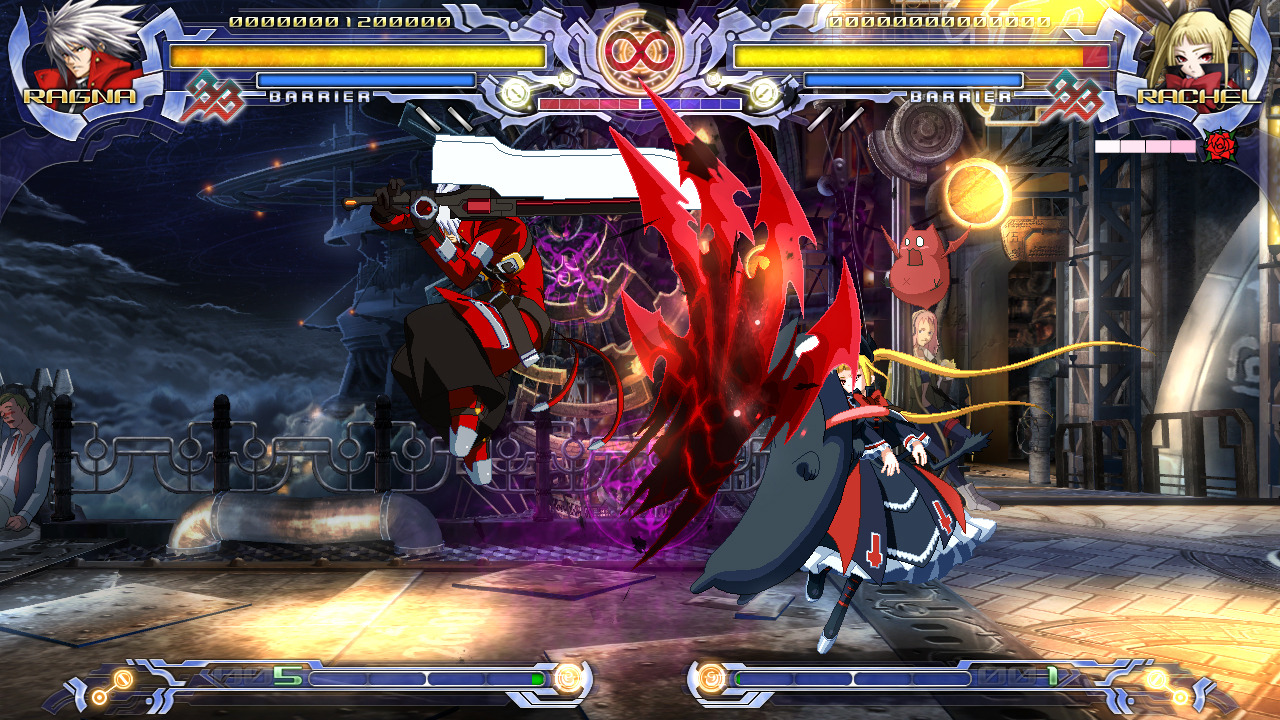 BlazBlue is a two-dimensional fighting game in which two characters participate in a battle. The round is called "Rebel", in one match there can be from one to five. To win a round, a player must incapacitate his opponent by damaging him with various attacks and lowering his health to zero, or he must have more health than the enemy after the round has expired.

December 2199.
Everyone is preparing for the celebration of the New Year.
Suddenly, information appeared that an SS-class criminal wanted by the Organization named Ragna Bloodage, for whose head the greatest award in history had been announced, was sent to the Thirteenth Hierarchical City of Kagutsuchi.

Ragna Bloodage is nicknamed the Shinigami and wants to destroy the Organization.

To receive a reward for him, as well as his grimoire, which has absolute power, many people gathered in the Thirteenth Hierarchical City "Kagutsuchi".
And among them there is a murderer who has left the Organization ...