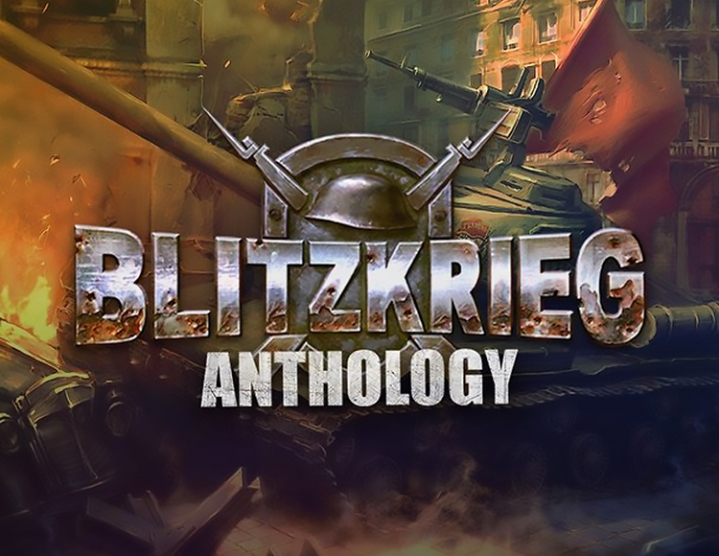 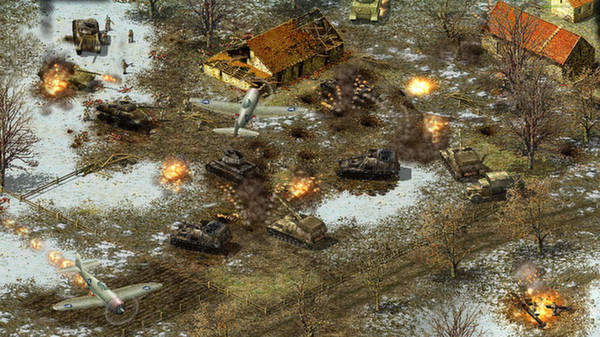 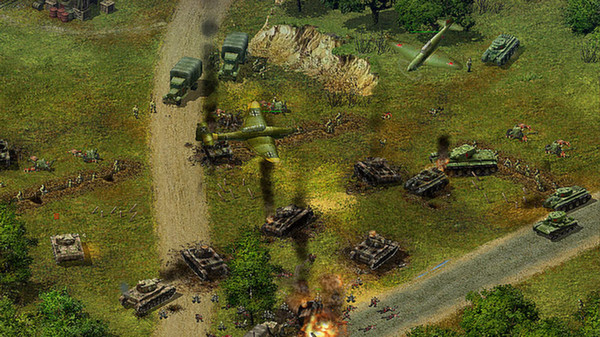 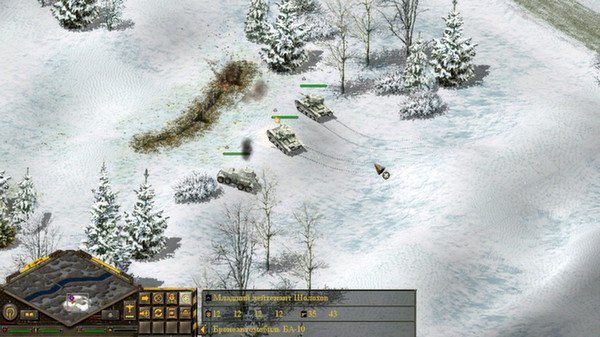 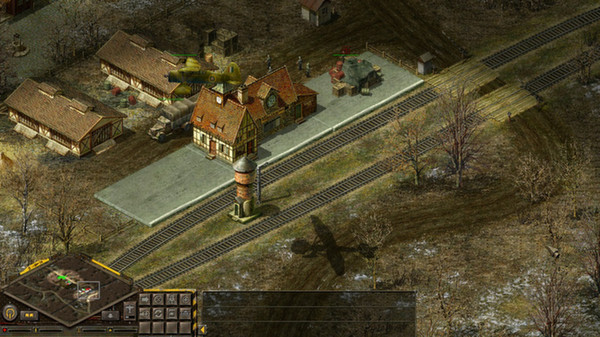 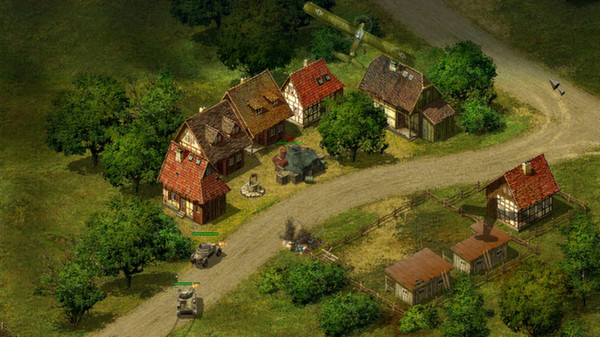 Description:
Feel like Zhukov, Eisenhower or Manstein as you take part in historic battles of World War II. More than 200 pieces of military equipment, including tanks, armored vehicles and artillery, are at your disposal: you can choose any of them to achieve victory in difficult battles. You will be able to call in bombers and fighters, land troops, use road and rail transport, as well as a rich arsenal of mines and obstacles. All vehicles in the game are recreated based on historical documents down to the smallest detail. The behavior of the equipment is as close as possible to real, the parameters of all samples exactly correspond to historical data. The T-34 shell will not be able to penetrate the Tiger´s frontal armor, and machine guns will be powerless against armored vehicles. Artillery under your command will be able to target sectors, and anti-aircraft fire will significantly reduce the accuracy of the bombing of enemy bombers. You will be subordinate to soldiers of different types of troops with various military specialties: snipers, machine gunners, machine gunners, grenade launchers, artillerymen, tankers, sappers and many others. During battles, your subordinates will gain experience that will allow them to fight more effectively in the future, and you will be awarded new ranks. For the first time in military strategy, you can choose which game you play! The mission generator allows you to create an unlimited number of a wide variety of missions of any style and complexity. You can complete only those tasks that you like in order to best prepare for the final battle: gain experience, train personnel, get new military ranks and get more powerful weapons. The unique map editor will allow you to create your own missions and even full-fledged campaigns, add in the game your own models, textures and special effects, change the parameters of any combat units! You can add your favorite scenes to the mission generator and fight in the places you like the most. You can test your leadership skills by participating in battles on the local network or on the Internet. Victory conditions can be very different: capturing a key object, destroying all enemies or their bases, gaining a certain number of points for a while.
Key Features: Three military campaigns from 1939 to 1945 on the side of the Soviet, German or Allied armies
Historically accurate battles at different times of the year, in different climatic zones and weather conditions: rain, fog, snowfall
Unlimited additional missions to prepare for the final battle: each player can choose any play style and difficulty level
Troops move from mission to mission, personnel efficiency grows with experience
More than 200 samples of military equipment, more than 40 infantry units, more than 350 buildings and objects
3D technology and landscape
Ability to build bridges, dig trenches, lay mines, call for air support and reinforcements
Scenario editor that allows you to create your own missions and campaigns, add new maps, textures, models and sounds to the game
2008-2014 Nival. All rights reserved