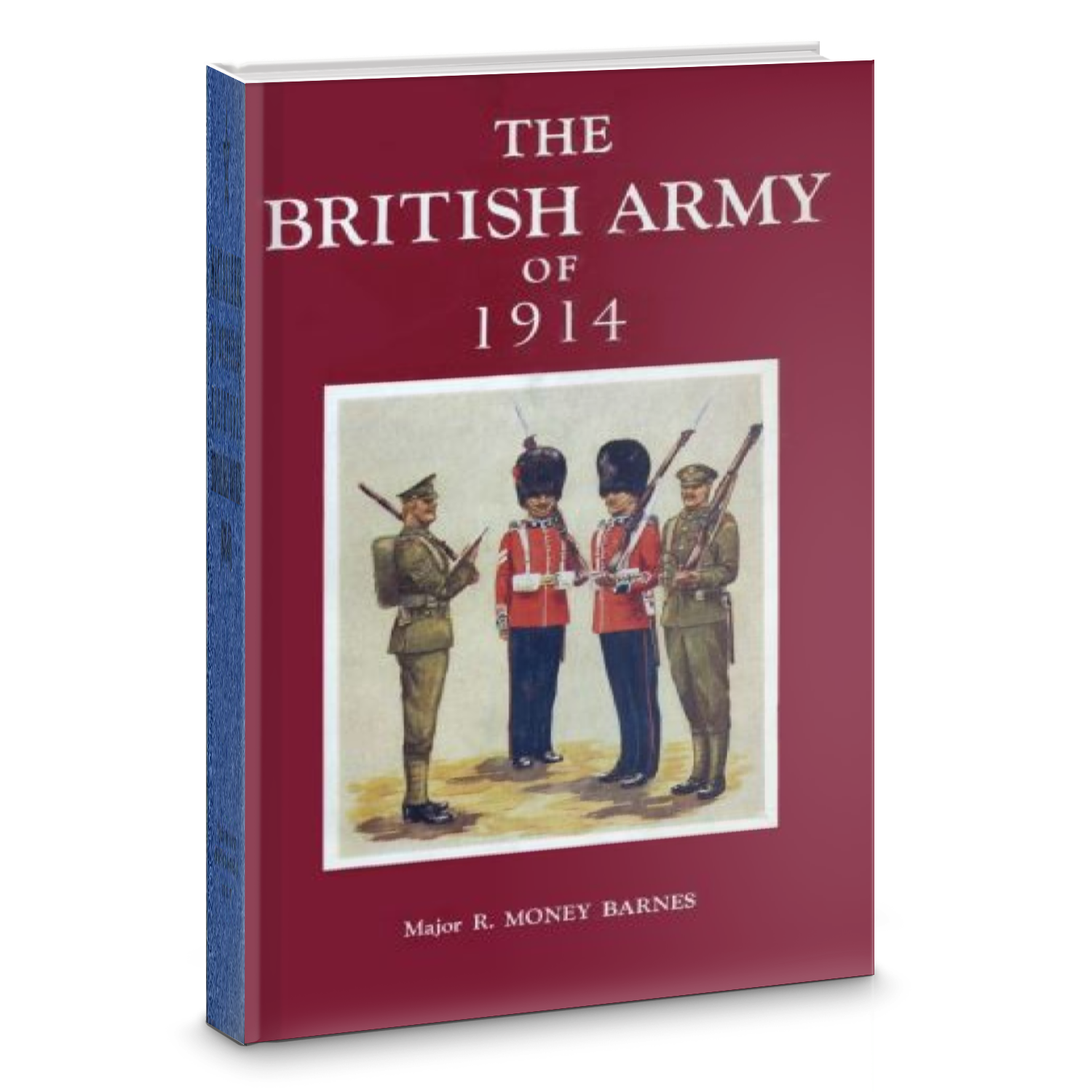 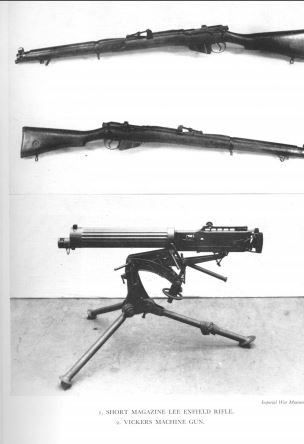 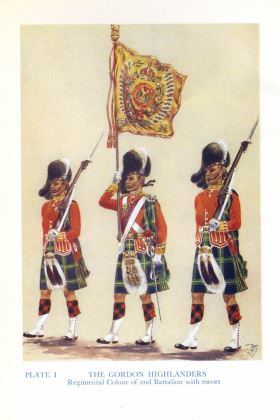 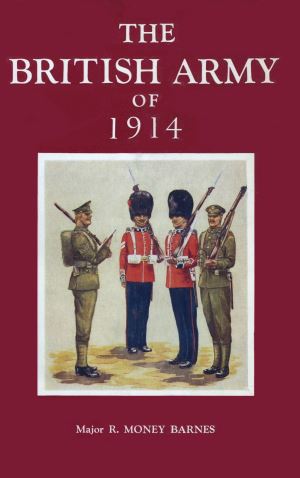 In this book you will find everything related to the uniform of cavalry troops of the British army of 1912. Cavalry regiments have long been considered one of the most elite units of the British army.
Cavalry uniforms: Brass helmet with white feather. Ribbons - black. Scarlet capes with blue trim. The cap is blue with a stripe. On the sleeve of the uniform was a patch - "Star of the Order of St. Patrick."
The title "Royal Irish" does not mean that the regiment was completely Irish, but only indicated that it had been stationed in Ireland for so many years.
It was one of the regiments of the heavy cavalry brigade "Scarlett" in the Crimea, and also took part in the actions at Balaklava - about 800 soldiers against 2000 Russian cavalry. That battle was completely successful and the enemies were defeated and demoralized, but after a while, fate turned away from this elite unit - its fate was even sadder than the famous Light Cavalry Brigade - although this is another story.
In 1914, it was the first British unit to engage the German forces.
The motto of the cavalry: "Vestigia Nulla retorsum" - "There is no turning back." Combat Awards: "Blenheim", "Ramillies", "Oudenarde", "Small - plaquet", "Beaumont", "Salamanca", "Vittoria", "Peninsula", "Balaclava", "Sevastopol", "Protecting Icestream", "South Africa, 1899-1902". Nicknames: "Green Horse". "Old Farmers".