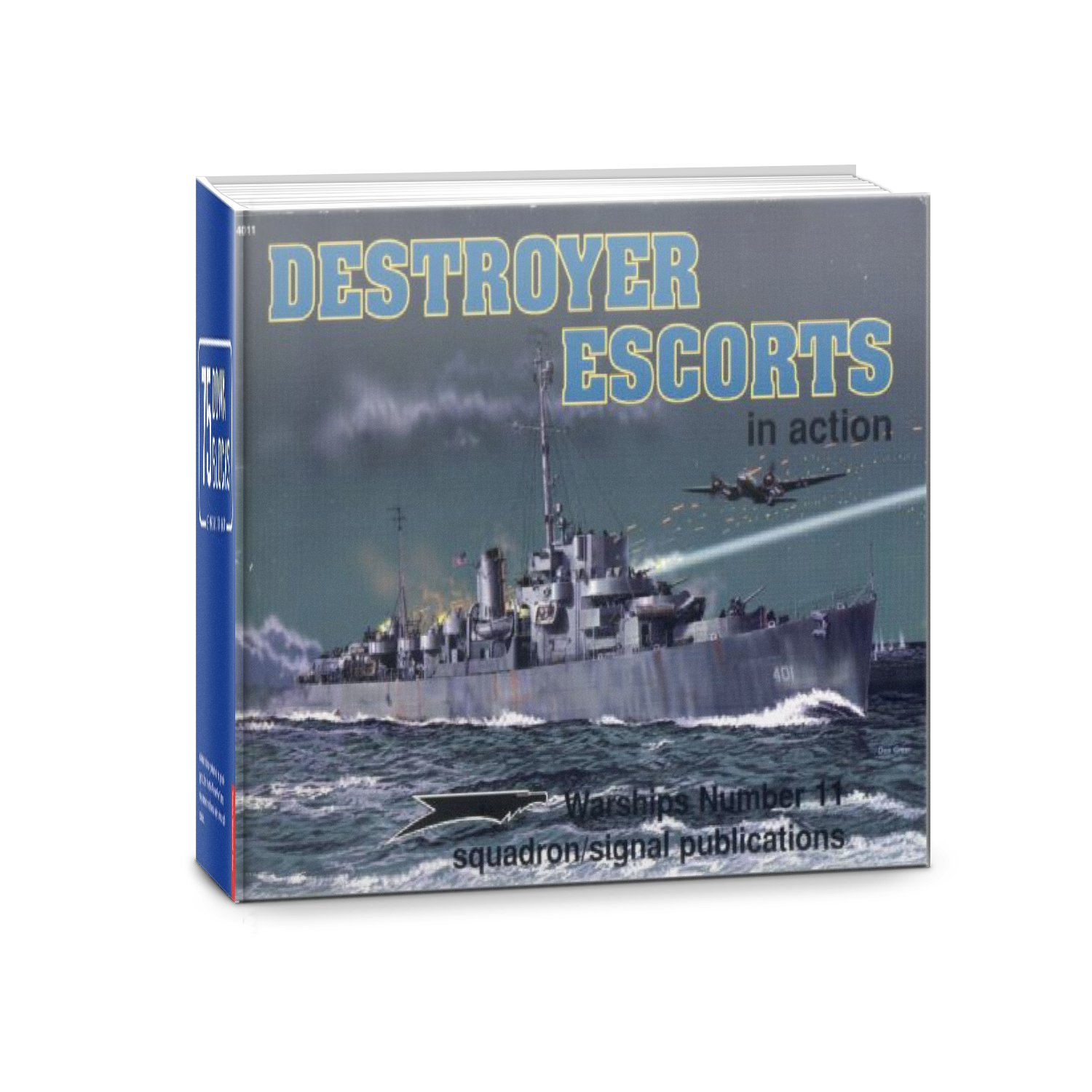 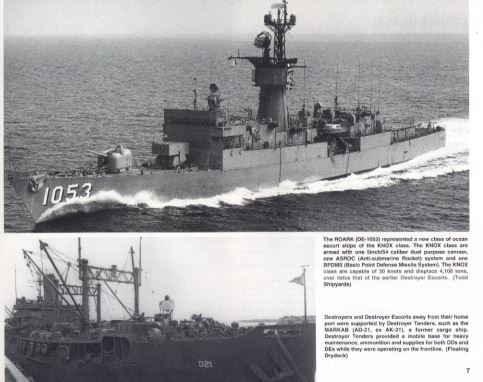 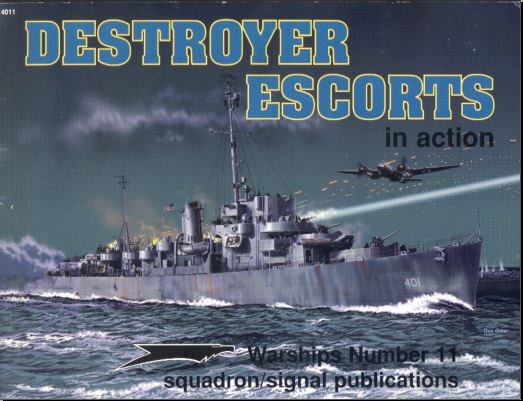 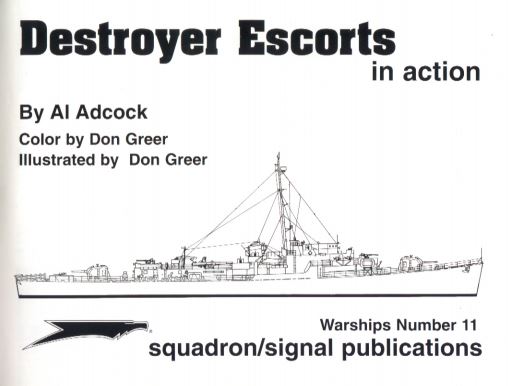 The concept of creating a small ocean escort ship began to be worked out at the beginning of the 20th century, when there seemed to be no need for such military courts at all, especially with the United States, which at that time had not fought with anyone. Meanwhile, such an urgent need arose fifteen years later, when German submarines began plowing the Atlantic like predatory sharks, looking for and sending allied ships to the bottom during the First World War. They were used mainly for coast guard and such vessels did not go deep into the ocean. Created back in the 19th century, these DAHLGREN class torpedo bombers were armed with four cannons and a pair of 18 inch torpedoes. In the Navy, such boats were used until 1910. During the First World War, the fleet needed more technological and modern ships. The production contract was won by Ford, which began to develop engines for such boats, however, the case intervened - the First World War ended. However, the EAGLE class boats equipped with Ford engines served well in the interwar period and were actively used in the coast guard. Only one boat, the RE-56, out of eight serving during World War II, went to the bottom in 1945, near the coast of New Jersey.
Having started to supply Britain with weapons and equipment during the Second World War, the merikans faced the very serious problem of escorting across the atlantic. Under the US Lend-Lease program, the United Kingdom delivered fifty single-deck escort ships to secure the convoys. These ships had an outdated design, had a quiet course and needed constant repair. Of course, they provided some protection, but no more. Considering the risks and losses of convoys, the British Admiralty offered to escort convoys with more expensive and reliable ships. A light but well-armed boat was needed, which could be produced in very large quantities and very quickly.
So in the years 1942-1943 the EVARTS class of British destroyers appeared. The first fifty ships were collected at the expense of the lend-lease program, although only six actually entered the fleet of Her Majesty. The rest were sent to escort convoys to the Atlantic. It is worth noting that as the number of destroyers in the waters of the North Atlantic increased, the number of ships sunk by German submarines abruptly subsided.
The escort destroyers, together with other escort ships, formed groups that tracked down German submarines using radar and carrier-based fighter Grumman Avengers. In addition, the destroyers also widely used the detection system based on high-frequency waves - it was believed that in this way it was quite easy to detect a German submarine lying to the bottom by radio emission. And if you could find one like this, it would inevitably be finished off with deep mines.
As a rule, escort destroyers were equipped with three 76 mm multi-purpose guns. These guns could fire at air targets, and, as necessary, at surface targets. As an additional air defense, we had to use two 40-mm Bofor cannons and six 20-mm Oerlikon cannons.
To defeat underwater targets used bombers located along the sides of the destroyer. More often, all used two types of depth charges - MK-6 and MK-8, as well as even more effective MK-9 and MK-14, which had an even greater striking effect. Front on the deck between the first and second guns put a heavy howitzer Hedgehog, which had a firing rate of 24 rounds per minute and was intended to hit targets ahead of the destroyer.