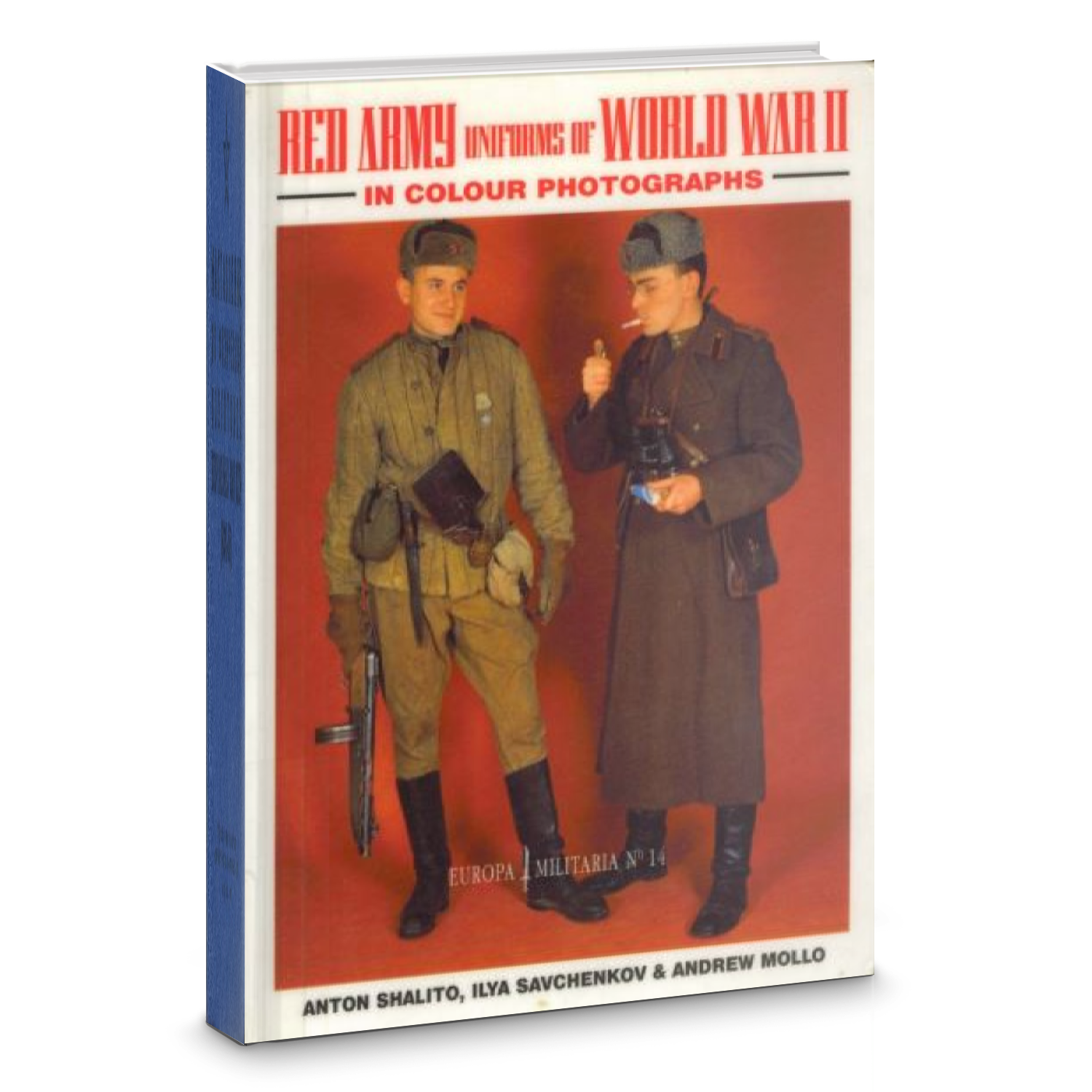 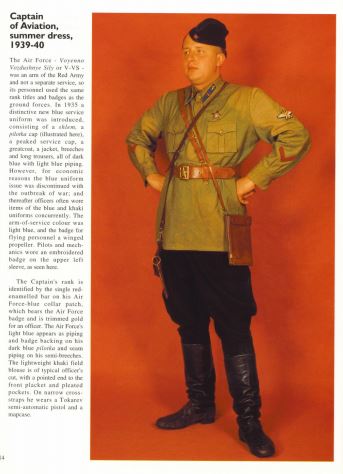 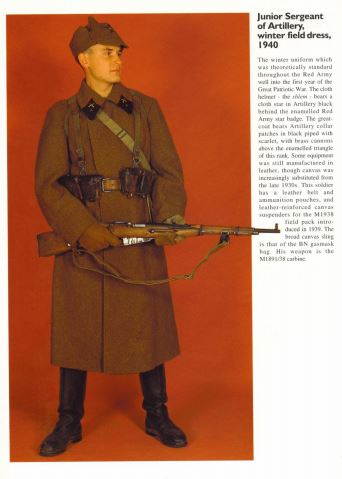 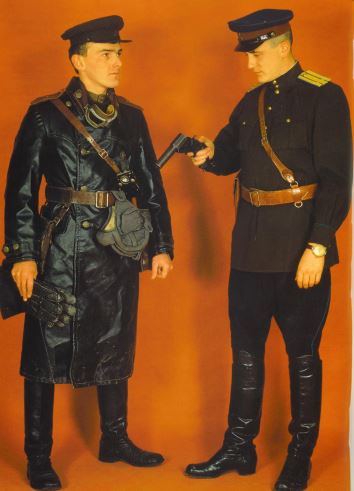 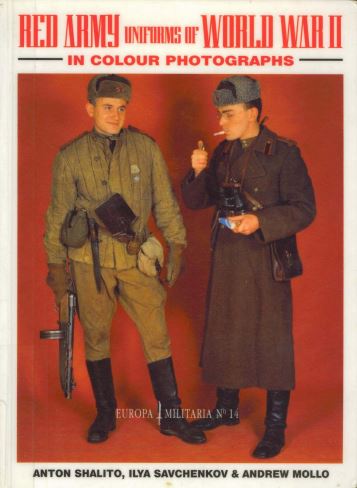 The period considered in this book of photo reconstructions affects the period from 1935 to 1945. The book examines in detail the main changes that occurred in the development of the Red uniform (later from 1946 to the Soviet) Army. World War. It was the uniform of the royal army without any stripes and insignia. To this reserve one can add also the uniform of the Entente countries, which went into the hands of the Bolsheviks after the victory in the Civil War of 1919-1922. Ironically, the uniform that glorified the soldier of the Red Army - a long coat with red buckles across as stripes and a budenovka - was designed ... specifically for the tsarist army. It was produced in large quantities in 1913 in the ceremony celebrating the 300th anniversary of the Romanov dynasty - and this form got into the Red Army by chance, by reason of inevitable necessity.
From the end of the 20s to the beginning of the 30s, the Soviet government faced a number of all the problems that have to be dealt with, reconstructing the army into a completely new formation. As is known, among the first decrees issued by the Revolutionary Military Council, there was a decree abolishing all military and civil ranks, privileges and classes. In itself, the abolition was a simple matter - but the restructuring of the army was a much more difficult process.