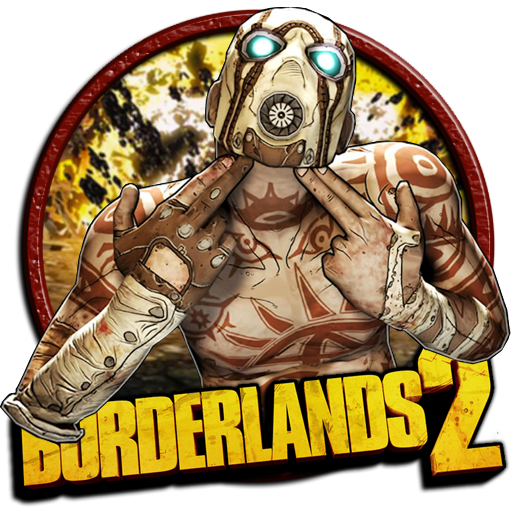 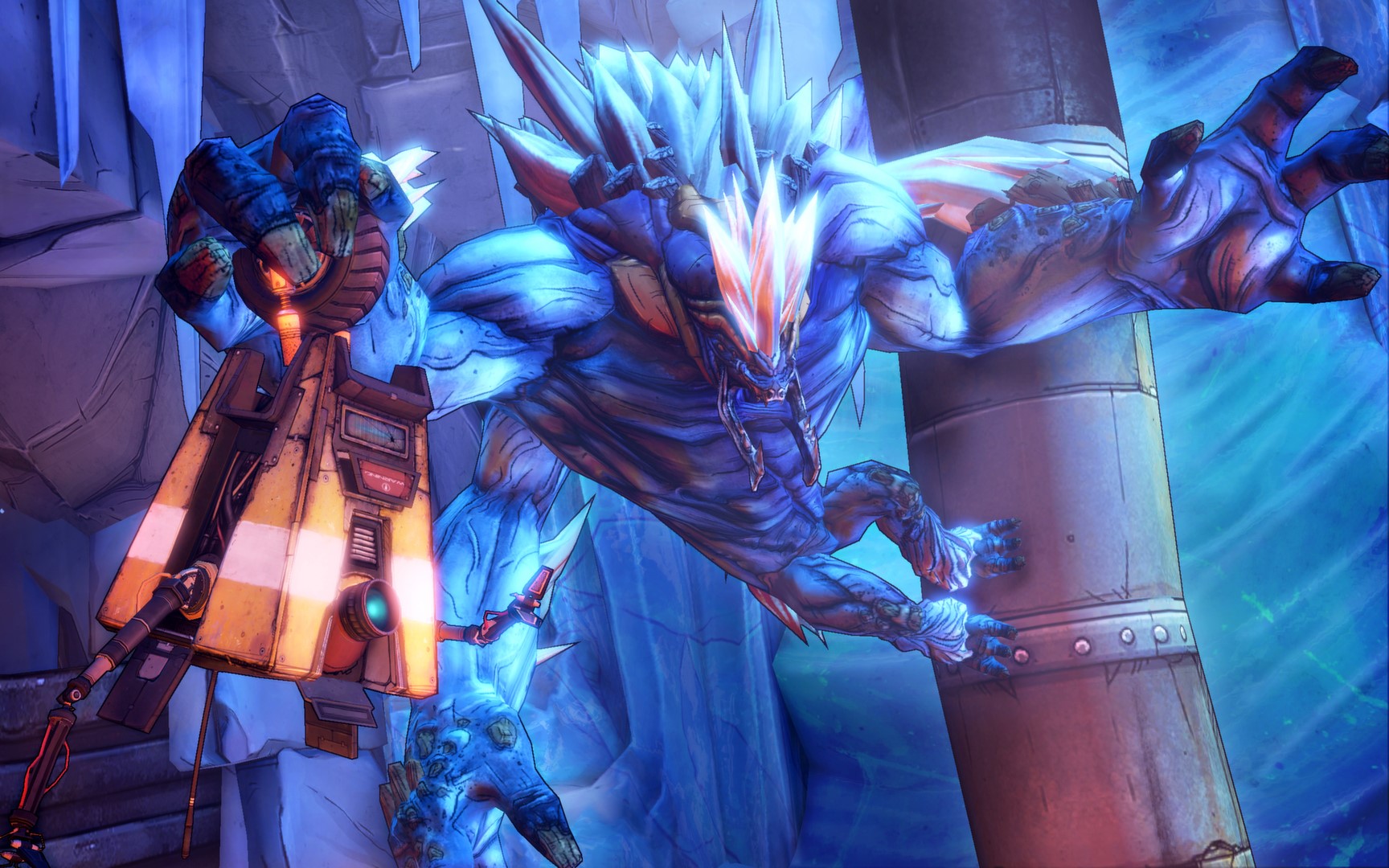 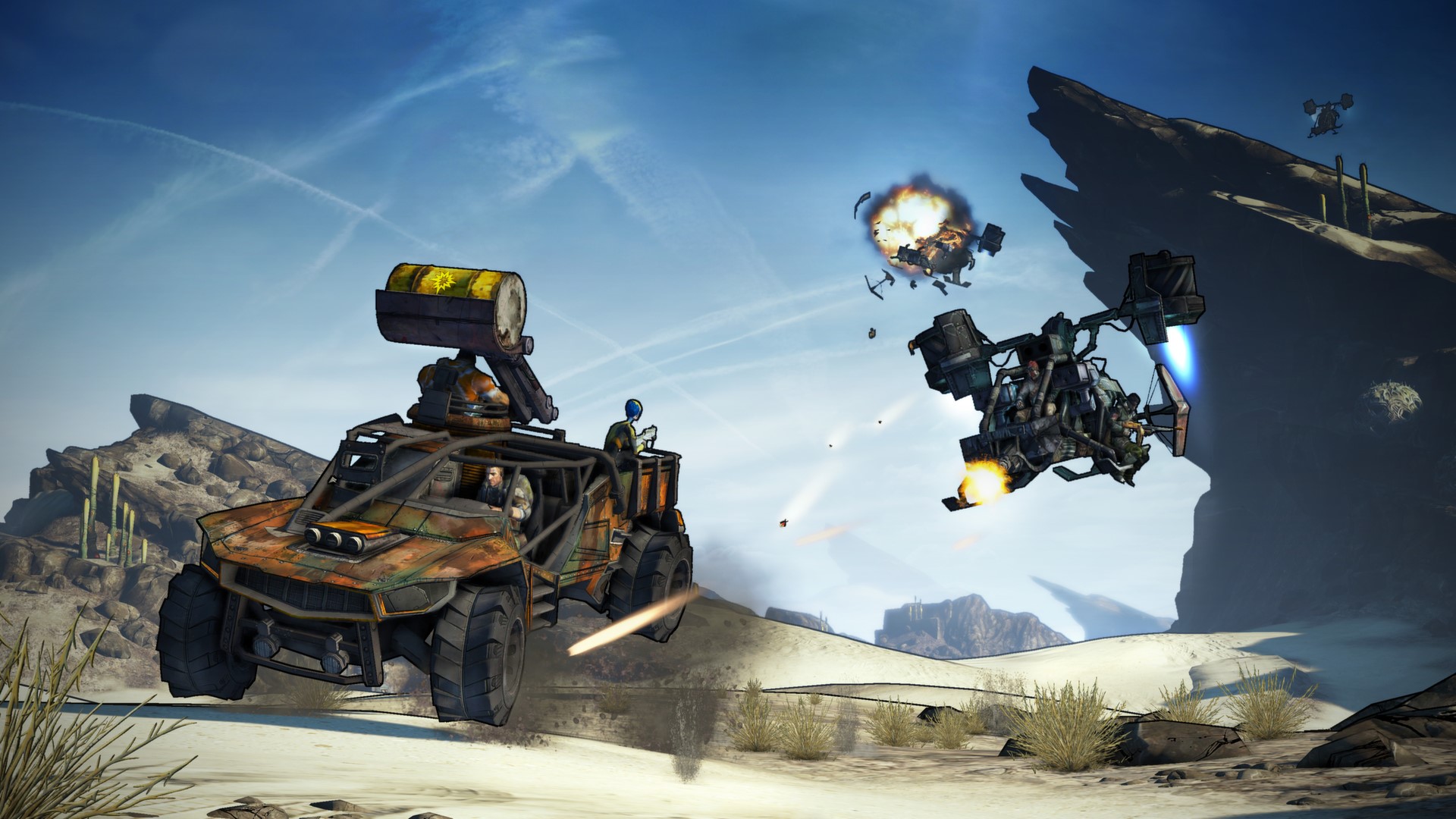 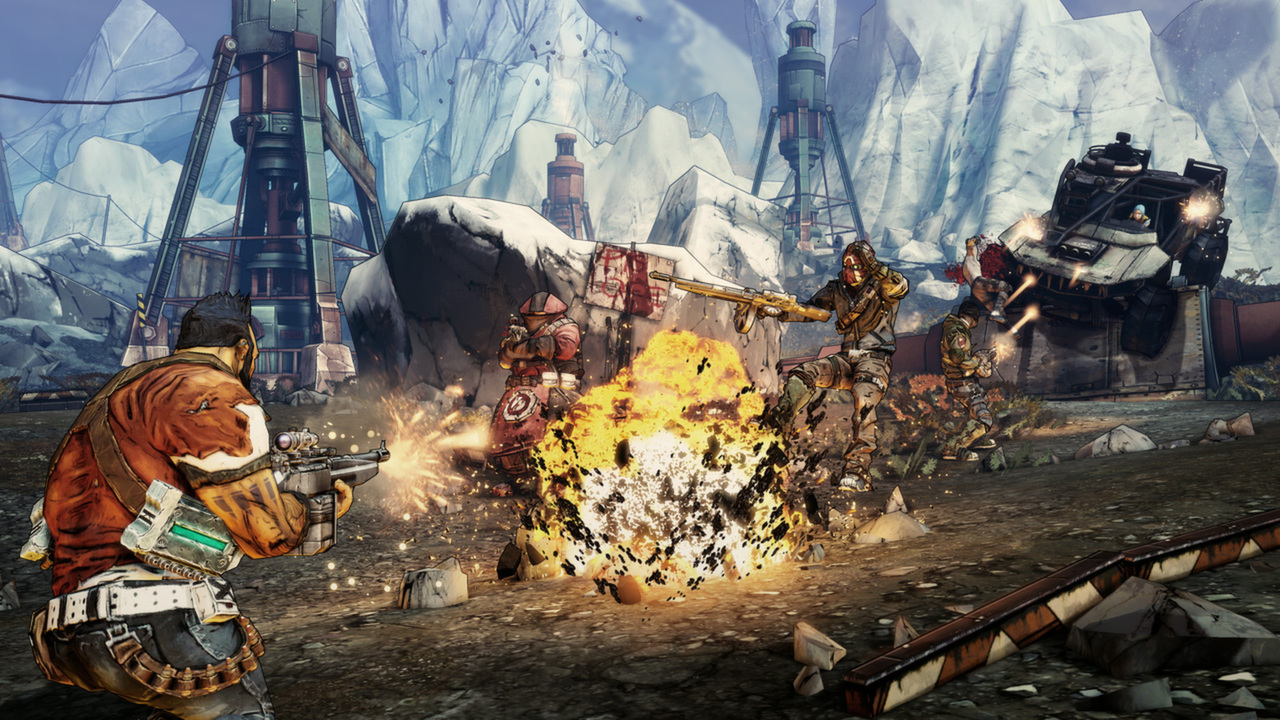 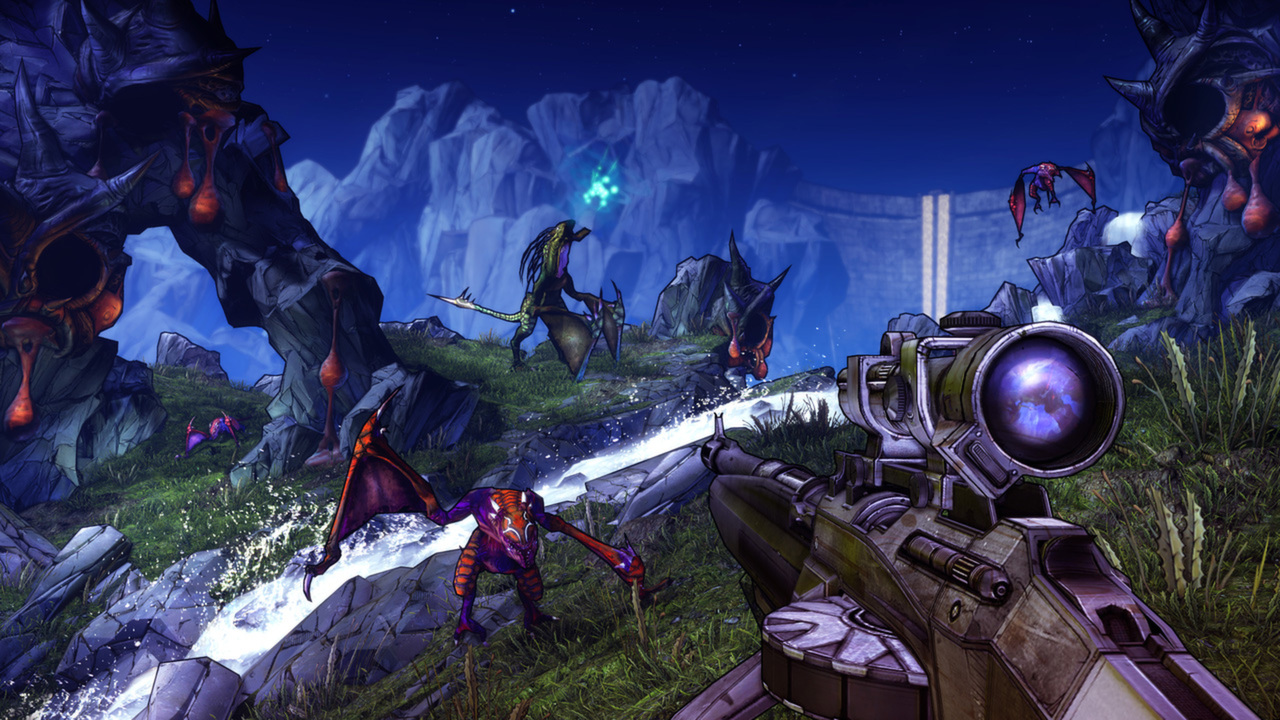 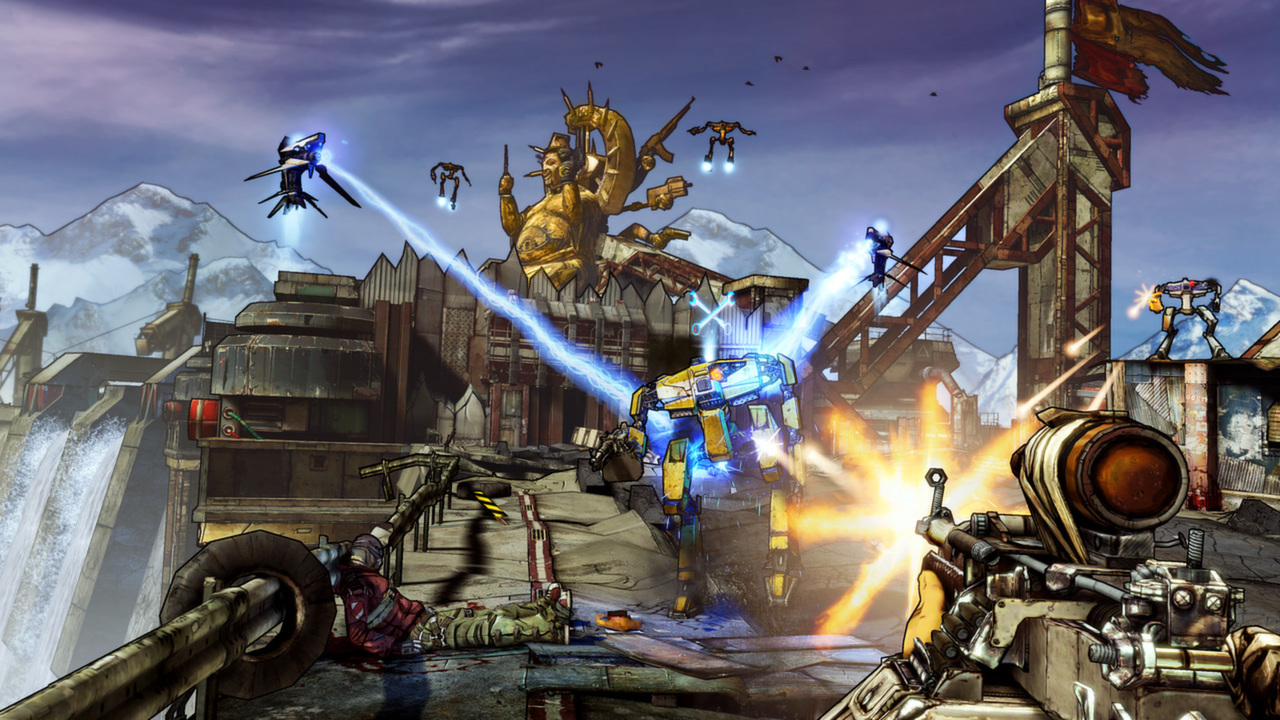 About the game:
Borderlands 2 is a first-person shooter with a lot of role-playing elements. The game was created by Gearbox Software and focuses heavily on cooperative multiplayer. Visit Pandora once again, defeat mighty foes and find powerful weapons.

The game takes place five years after the events in Borderlands, when vault hunters exposed the secrets of the Eridian Vault. This time, the main villain of the game is a guy called Handsome Jack, who took the credit for the vault hunters´ actions and claimed the wealth of the Vault. Thanks to that, he took over the Hyperion Corporation and proclaimed himself the dictator of Pandora. Players´ task is to rescue the four original vault hunters from Hyperion´s clutches and defeat Handsome Jack.

Features:
• All-New Characters and All-New Classes: Four all new playable classes including the Siren, the Commando, the Gunzerker and the Assassin. Step into the role of the Gunzerker, whose highly deadly skills allow him to dual-wield any two weapons found in the game. Not only that, you will build on that skill to do more things with two guns than you ever imagined possible. Dual machine guns? Cool. Dual rocket launchers? Of course! Dual Sniper Rifles? Sure, if that’s your thing! Want to try other styles? More tactical perhaps? There are multiple classes to choose from!

• Dynamic Co-op online, and LAN: Share your adventures with friends both online and via LAN. Borderlands 2 features a seamless system enabling you to drop in and drop out of a campaign without ever having to restart the game. On top of that you can even take your new gear from any game to any other!

• World Connected Story: Find yourself left for dead in the frozen tundra of Pandora as you begin your quest of revenge and redemption. Expose the evil surrounding the Hyperion Corporation and take on the perpetrator of a universe-wide grand deception -- the nefarious Hyperion CEO, Handsome Jack. (Oh, also: he´s stolen credit for the opening of the Vault.)

• 87 Bazillion...Everything: In addition to the new gun system, you will lust after procedurally generated shields, grenades, Relics, class mods and much, much more. And you thought the original Borderlands had a ton of loot!

• Brand new environments on Pandora: Hunt through entirely brand new areas of Pandora that are more alive than ever! From the arctic tundra, through the dangerous grasslands, past the mysterious corrosive caverns to beyond, you’ll be surprised by the unpredictable world of Pandora at every turn!

The inside mechanism of enterprise ekonomichesky