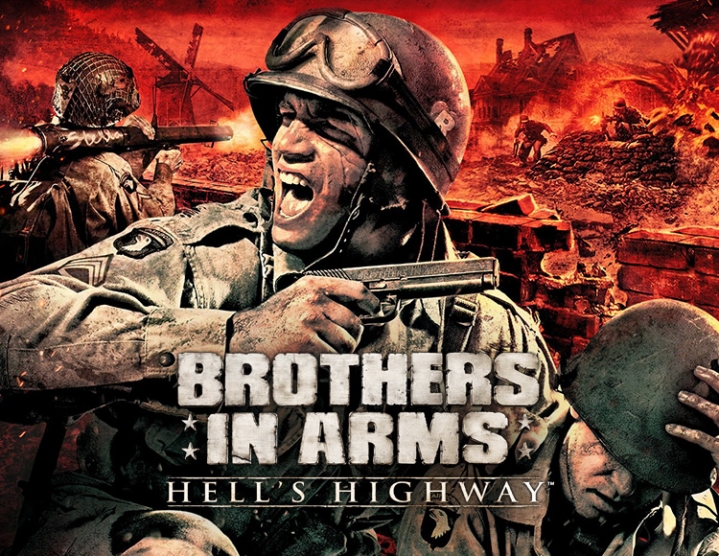 Description:
In the game Brothers in Arms. Hell´s Highway players taking part in the military exploits of the fighters 101st Airborne Division Soyuznikov.Seriya Brothers in Arms takes pride of place among the projects devoted to the Second World War. Each of her episodes is full of dynamic battles and dramatic events, in which the characters´ characters are beautifully revealed. Famous heroes continue their victorious march along the fronts of World War II. This time, Matt Baker, Joe Hartstock and other soldiers of the 101st Airborne Division take part in the legendary operation "Garden" (Market Garden). The action takes place in September 1944 on the territory of the Netherlands, where soldiers must protect three strategically important bridges. A march-throw on the Dutch highway becomes a real road to hell.