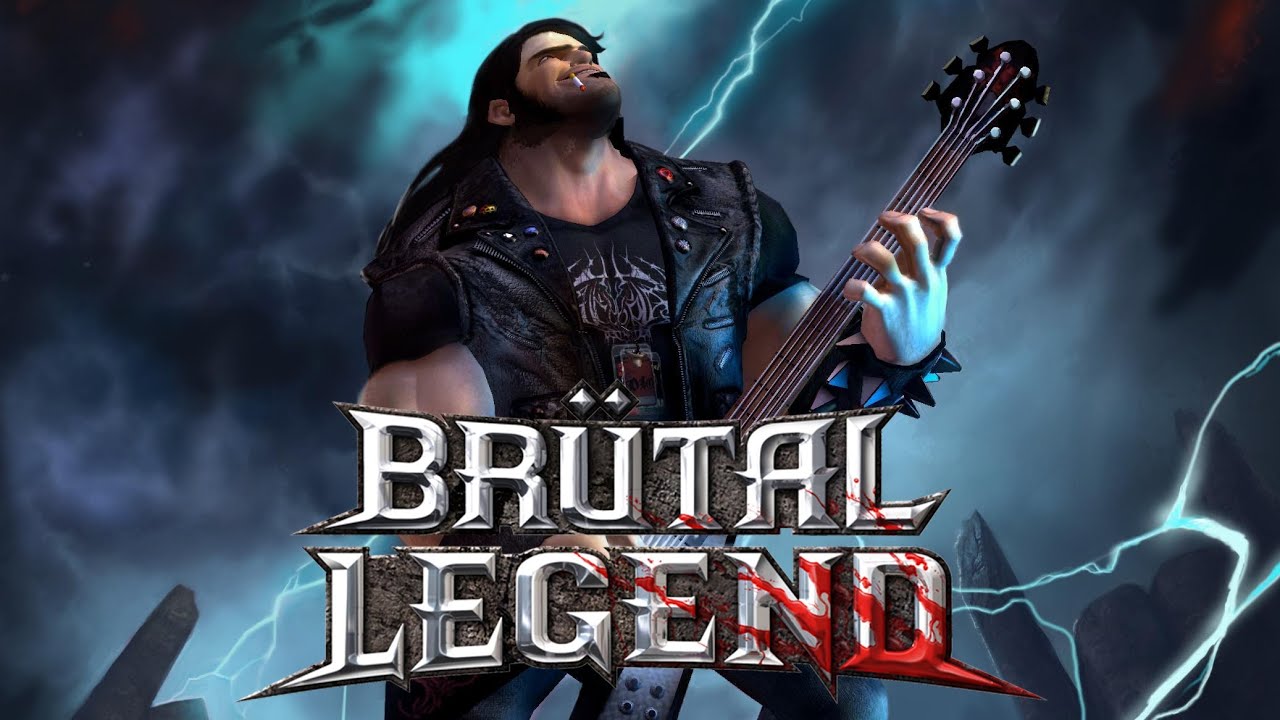 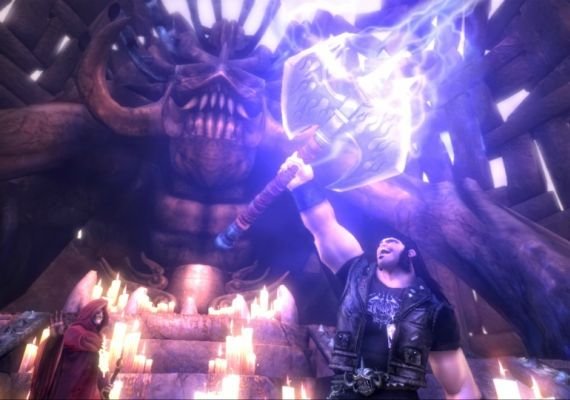 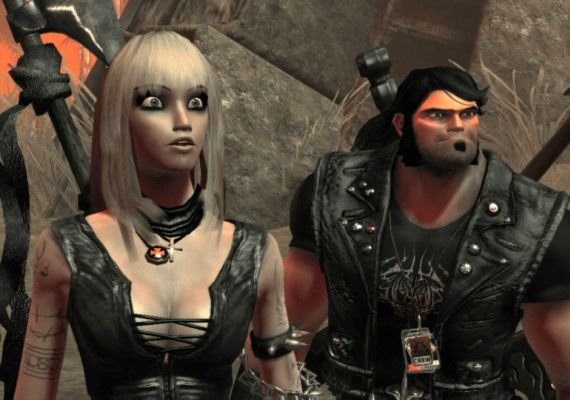 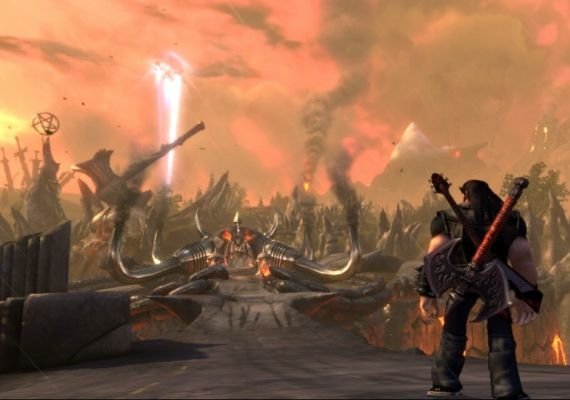 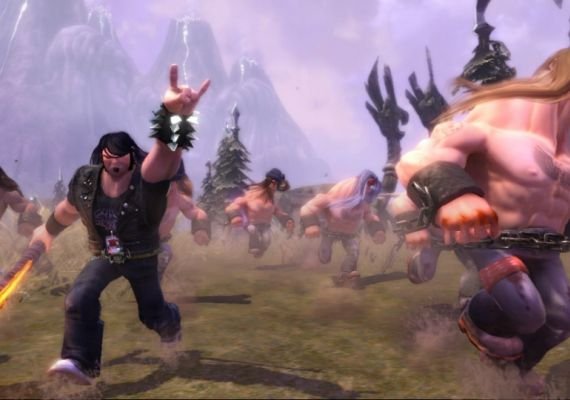 You buy a license activation key for the game Brutal Legend.

Brütal Legend is an adventure action movie that combines with visceral combat and open-world freedom. The action takes place in the universe somewhere between the Lord of the Rings and the Spinal Tap, this is a fresh look at the action / driving genre, which in this case is full of imitation cover groups, demons seeking to enslave humanity, and heavy metal melodies. Thanks to the talents of the comedian, actor and musician, Jack Black as super-roadie Eddie Riggs, as well as the cameos of some of the biggest names in metal music, this is a wild ride in the belly of the beast that neither gamers nor metalworkers should miss.

The vibrant and wildly creative world of Brütal Legend comes to life through a stream of chrome, leather, baby rockers, epic music, fire-breathing / animal-bearing stilettos, mountains made of guitar amps, and much more. Follow Eddie when he embarks on an epic destruction tour with an ax, guitar and his minions as he commands the power of rock in epic group battles. This is a lighter touch of shock that will completely melt your face.

Brütal Legend´s combat is a combination of classic action-slasher and real-time strategy mechanics. Hand-to-hand combat and long-range combat come from your broad-shouldered double-ax and the killing demons, pyrotechnic guitar. Add these 1-2 beats to a guitar solo mechanic who can summon objects, buff your teammates or cripple your opponents and you will have a deep, enjoyable basic combat loop game loop that is fun for hardcore and accessible to random people . In addition, players will travel from Roadie to Rock God, commanding the Metalist legions in the Brütal Victory and sending troops into battle.

Brütal Legend gives you the freedom to walk, ride or fly anywhere in a fully streaming open world whose art style is inspired by some of the most iconic and fun rad metal album covers ever created. Every perspective in the beautiful Brütal Legend universe looks like it was taken from a painting by Frank Frasett.