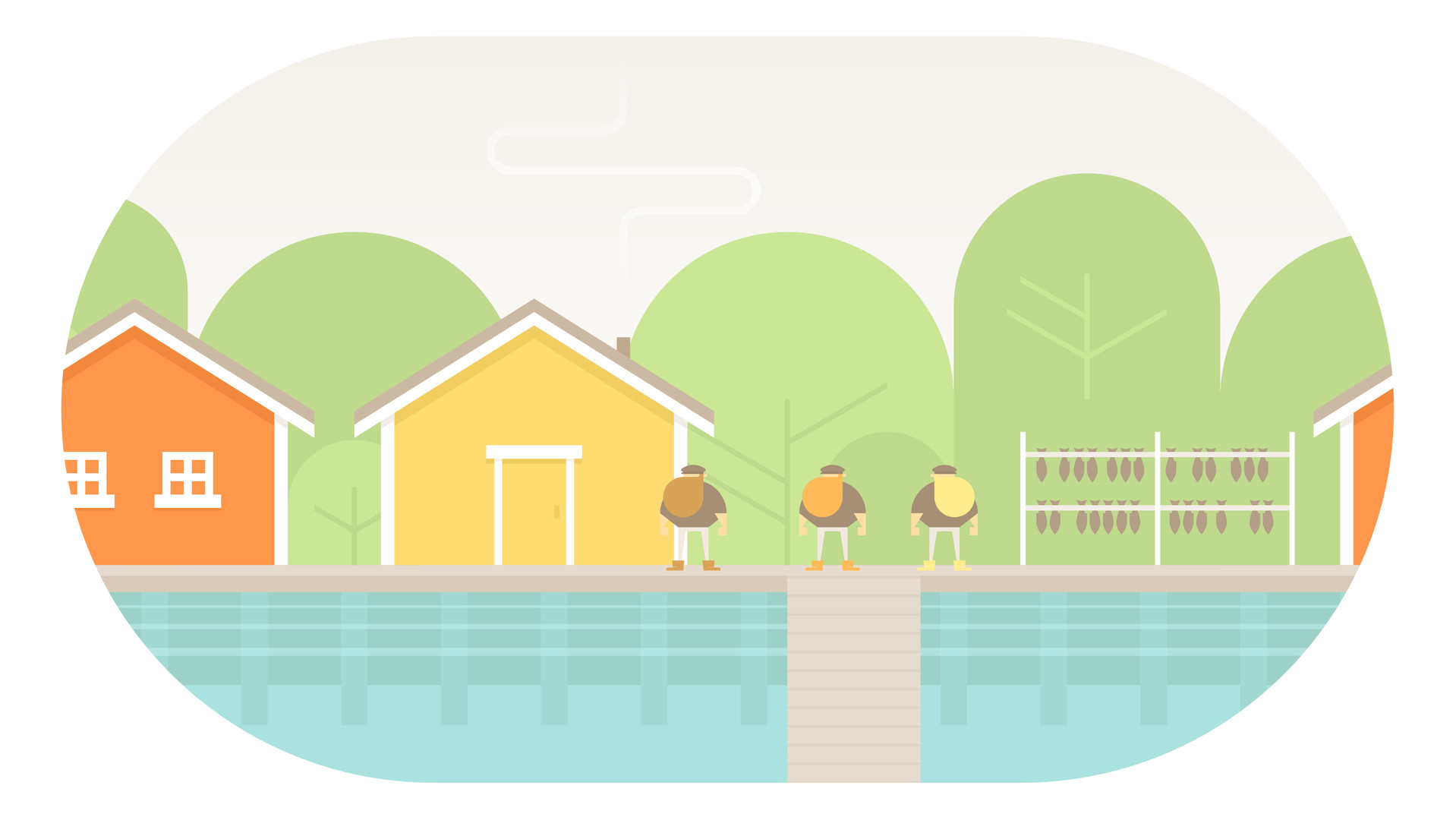 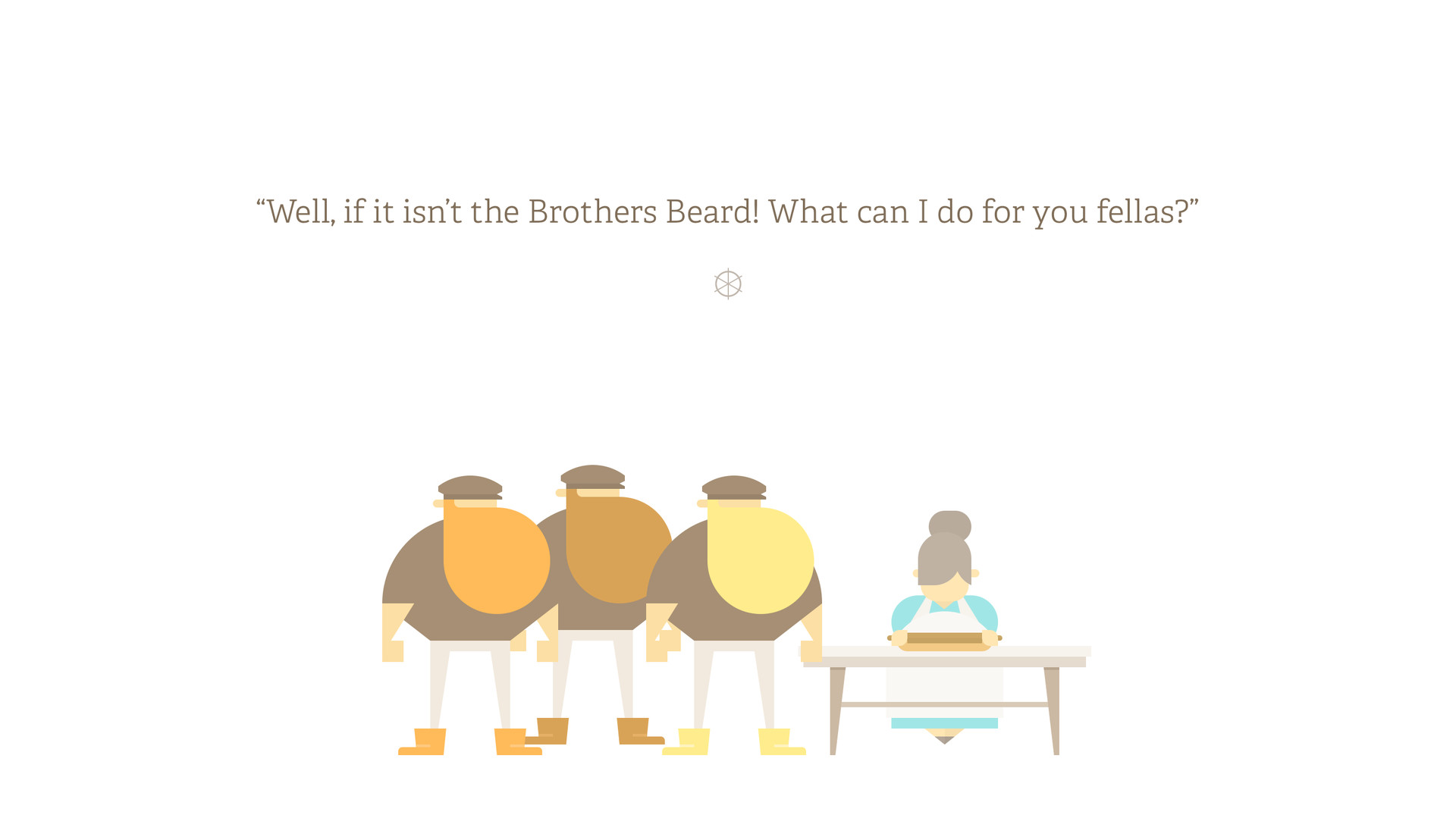 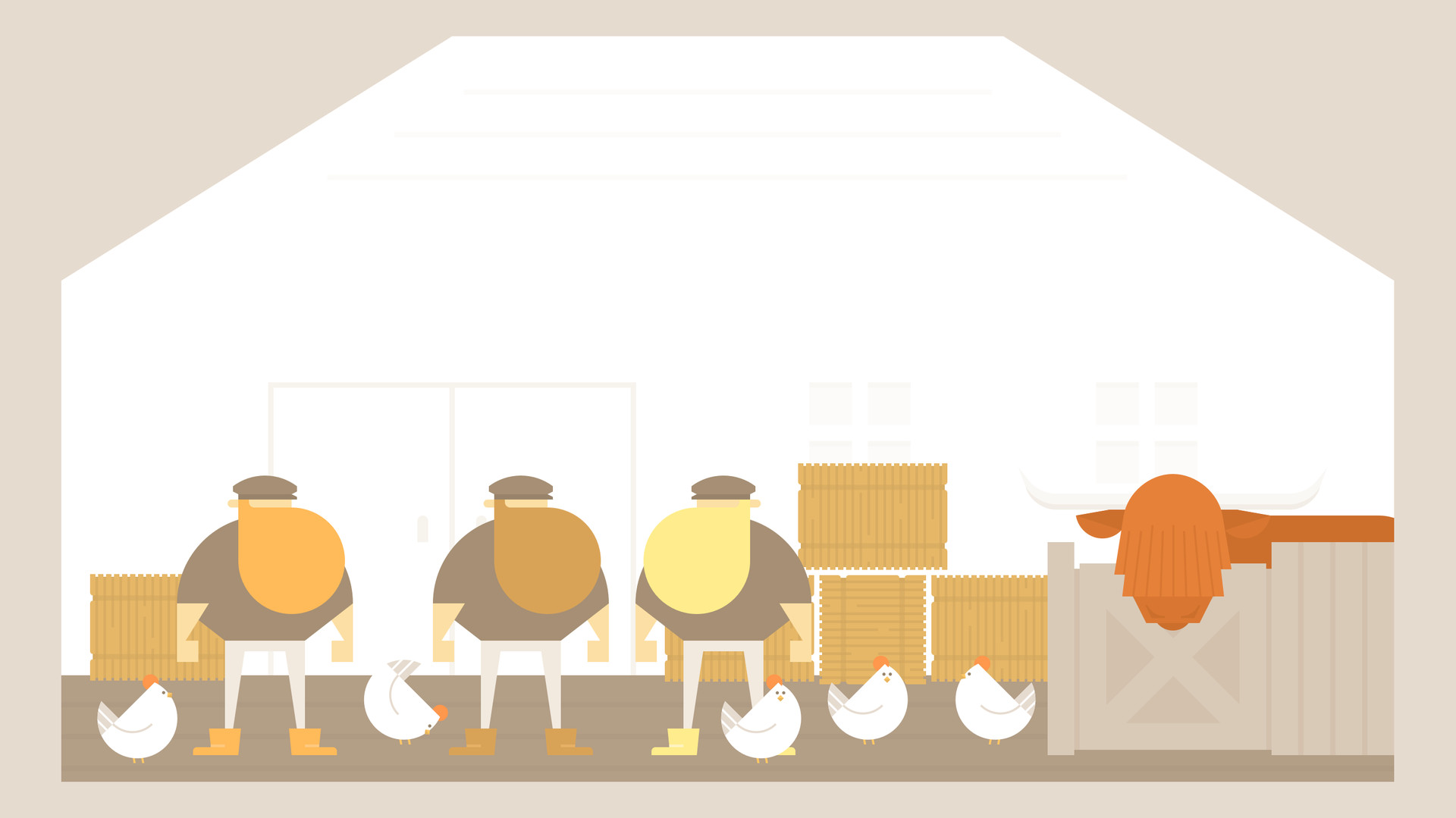 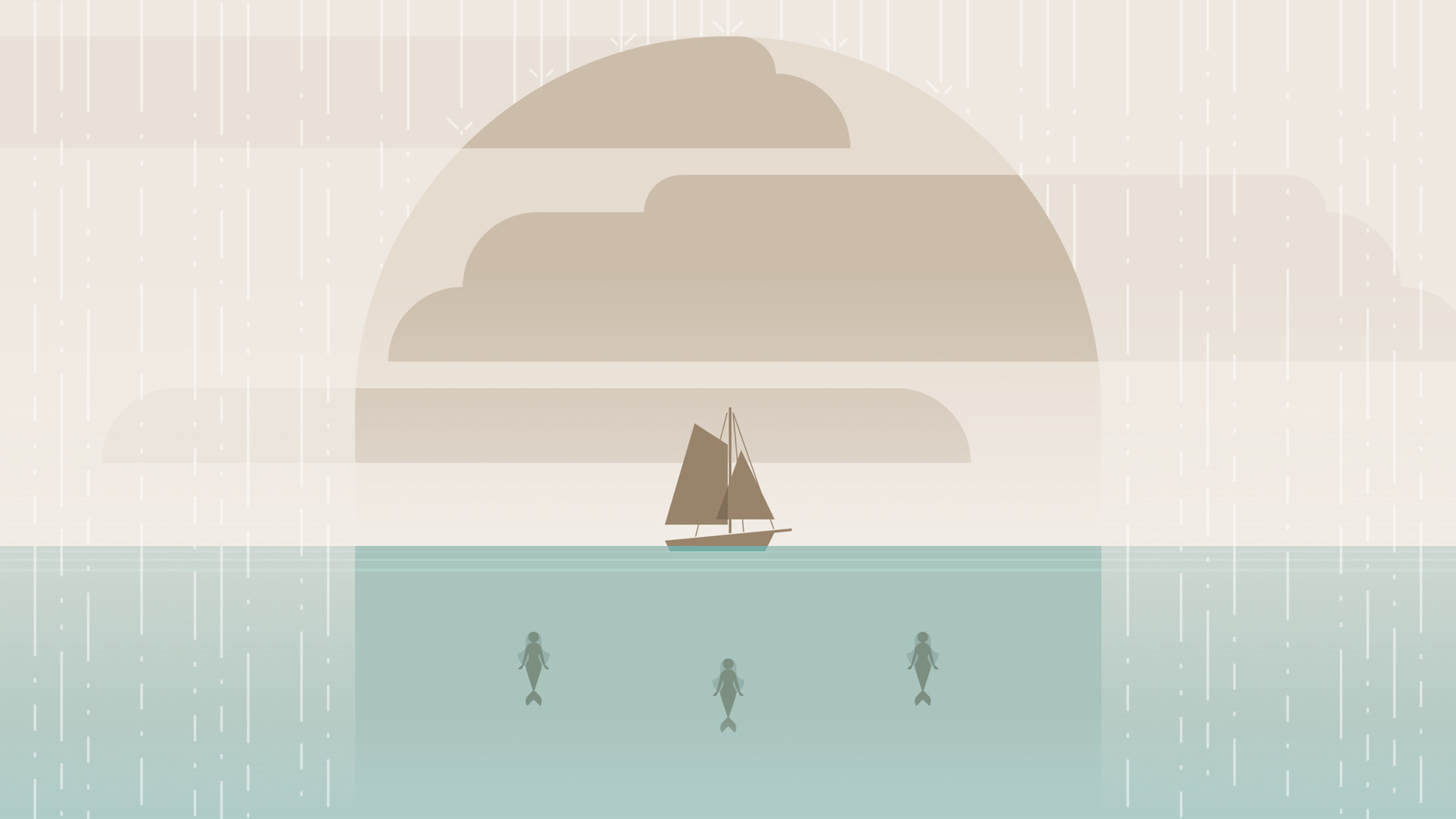 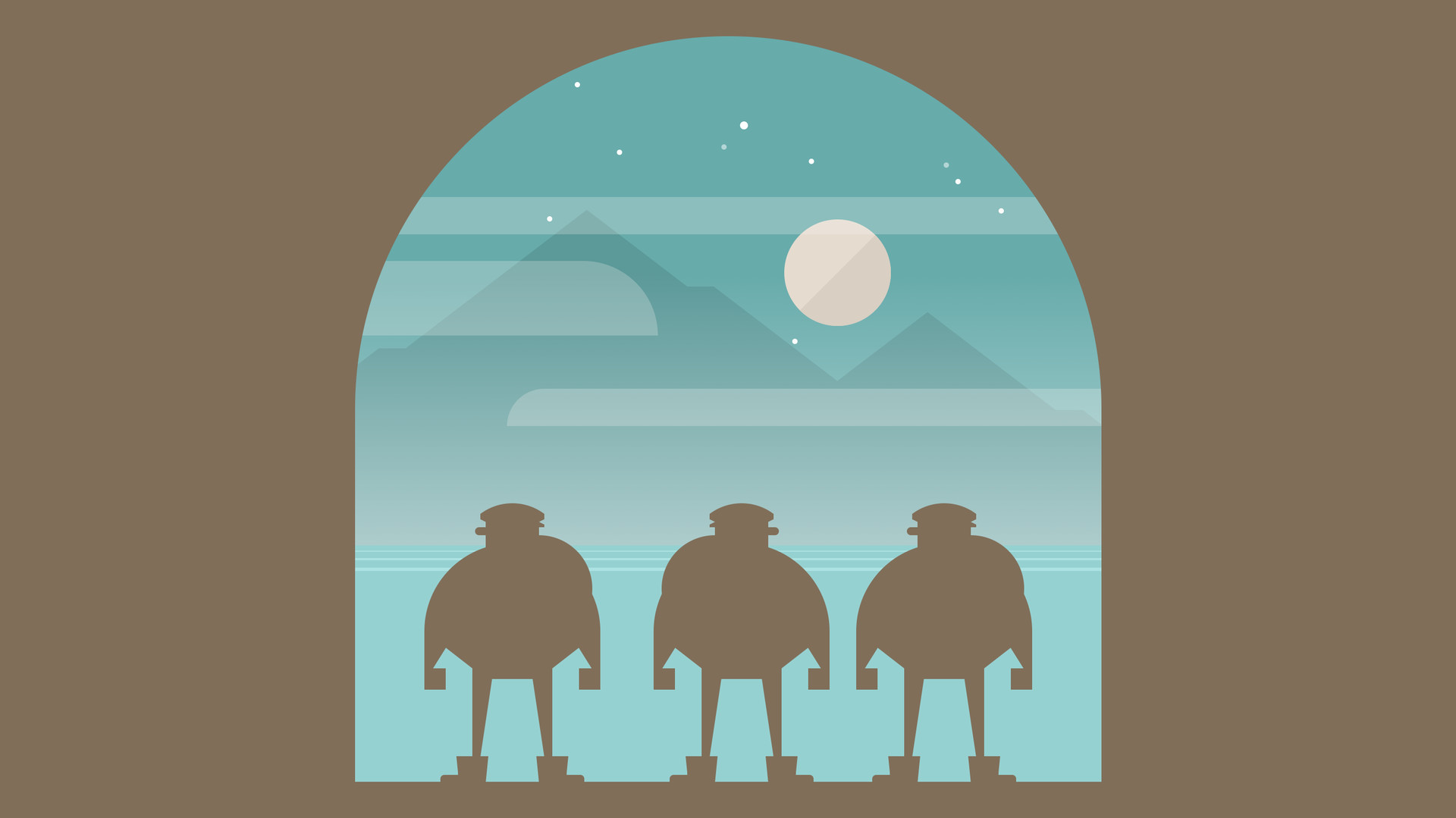 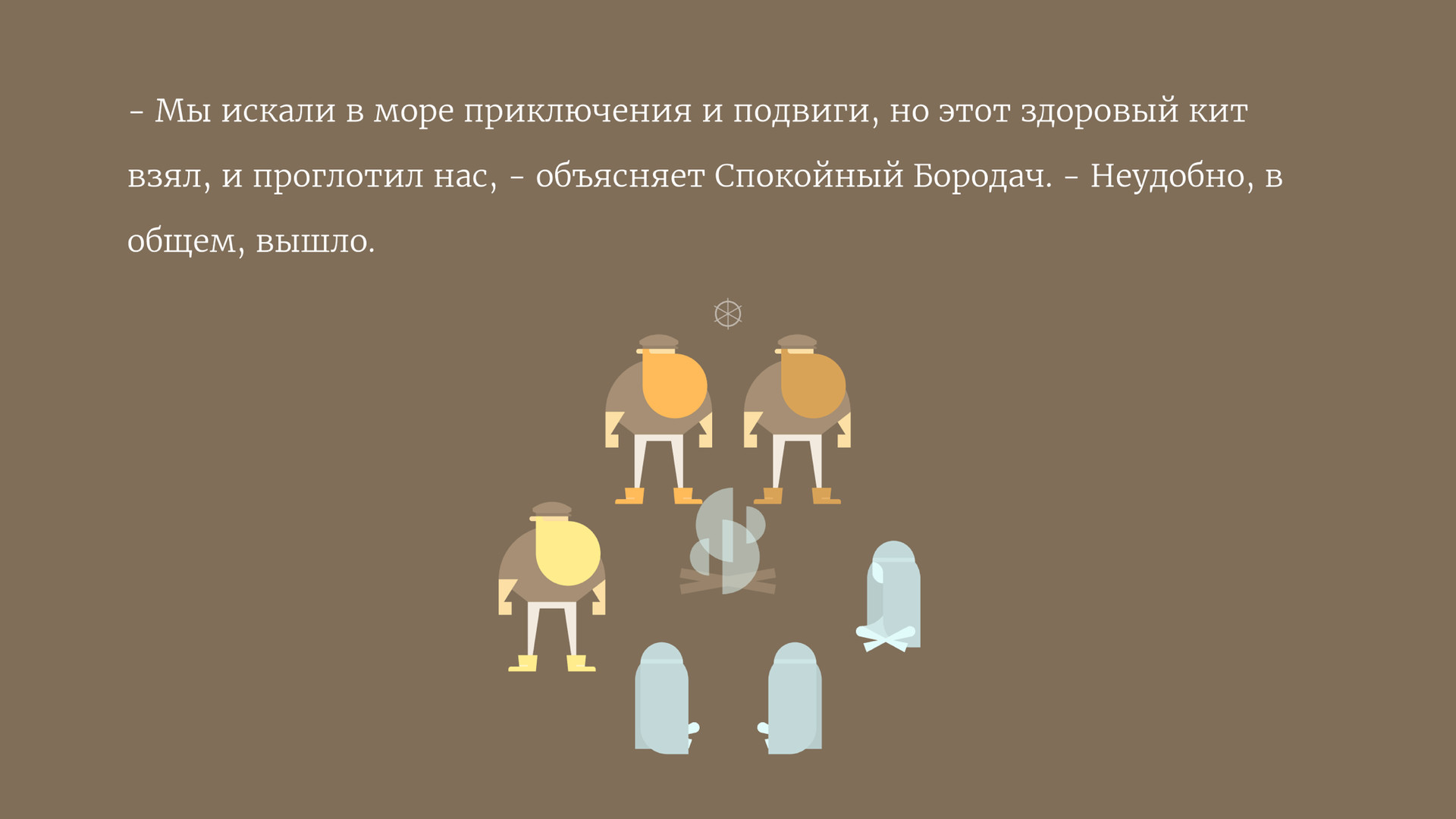 INSTANTLY AFTER PAYMENT YOU RECEIVE the Key FOR ACTIVATION
Burly Men At Sea in STEAM!

About the game:
Burly Men at Sea is a folktale about a trio of large, bearded fishermen who step away from the ordinary to seek adventure.


Set in the waters of early 20th-century Scandinavia, the game´s story branches through a series of encounters with creatures from folklore. You play as storyteller and wayfinder, shaping the narrative around three ungainly heroes. Play through once for a single tale, then set sail again to uncover paths to new adventures.

Features:
• Branching Story: Play through multiple adventures, each designed to be completed in a single sitting.
• Interactive World: Shape the narrative through interaction with characters and the world around them, set inside a draggable, interactive vignette.
• Playful Aesthetic: Colorful art style with handcrafted animation, set to a whimsical original soundtrack inspired by the game’s Scandinavian setting.