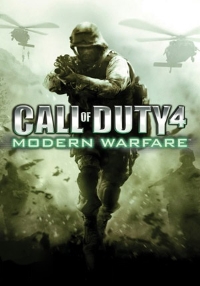 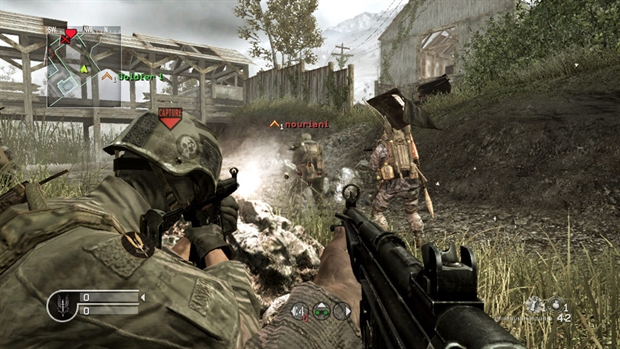 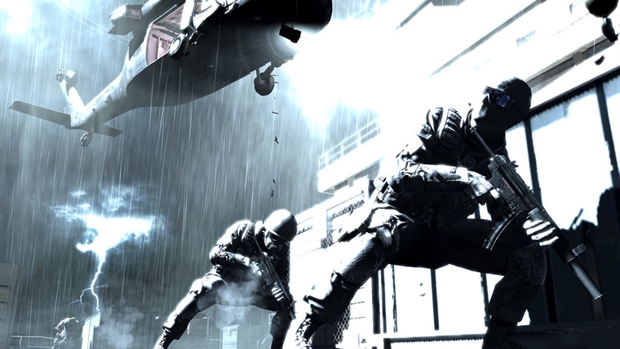 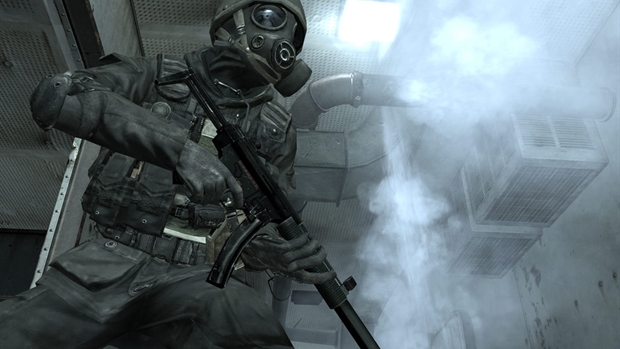 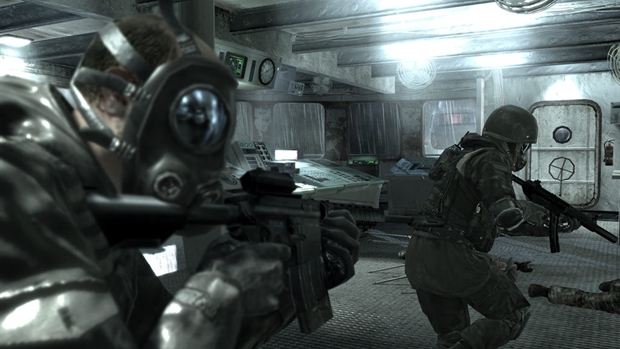 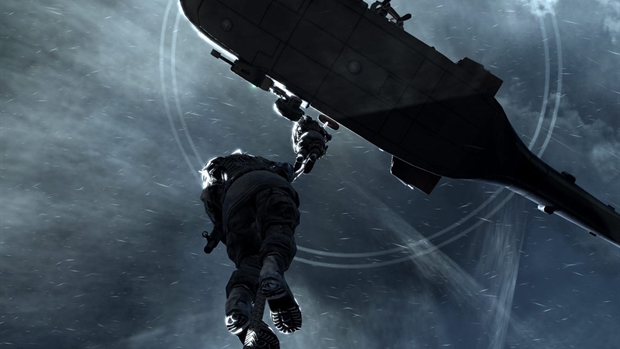 New exciting thriller from the famous team of Infinity Ward, stunning with its richness and incredible entertainment. Call of Duty 4: Modern Warfare provides the player with a technological arsenal and throws it into the most dangerous spots on the globe in order to be able to neutralize a group of terrorists and stop the threat hanging over the world. In the role of an American infantryman and a fighter of the British SAS, fighting in the thick of unpredictable events and unexpected plot twists, The player will have to use modern technology, impressive firepower and coordinated landings with aerial bombardment, all this in battle, where reaction, accuracy and coherence are the keys to success. The network game has also been improved, the forethought and versatility of which gives online users a new proving ground for hot battles. Realistic weapons Includes over 70 new and real-life weapons: from assault rifles with laser sights and “Clamors” to M-249 SAW machine guns. With such accessories as night vision goggles and Gilli disguise, in Call of Duty 4: Modern Warfare, the player will always pick up an arsenal to his liking. Tactics and air support.

Being the most intuitive thriller, the game covers a huge military scale, where air support is simply indispensable. In this tense whirlwind of events, the player is waiting for a tactical descent along the rope, a flight in a convoy of helicopter gunships, aerial bombardment of enemy fortifications, and even a mission to neutralize the enemy in a flying plane. Great graphics and sound Fascinating new generation graphics drawing characters in all the beauty of Call of Duty 4: Modern Warfare. Delightful special effects, including the volumetric dimensions of the territories, highlighting the edges and the self-shading of the characters, as well as some physical effects, all this gives the game an unprecedented photo-realistic. Combine high-quality graphics and intense battles with the amazing sound of Call of Duty, and you will get an unprecedented mix of emotions. The unique online multiplayer game of the series originates from the success of Call of Duty 2, involving all new players in their epic online battles. A class creation system that allows you to build your own arsenal, experience points that open blocked weapons and skills, a match creation system and a leaderboard, Call of Duty 4: Modern Warfare gives the player everything to enjoy an easily accessible and interesting game.