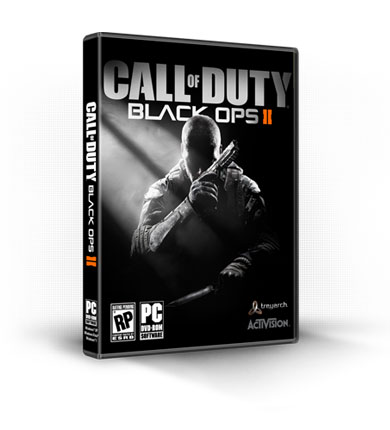 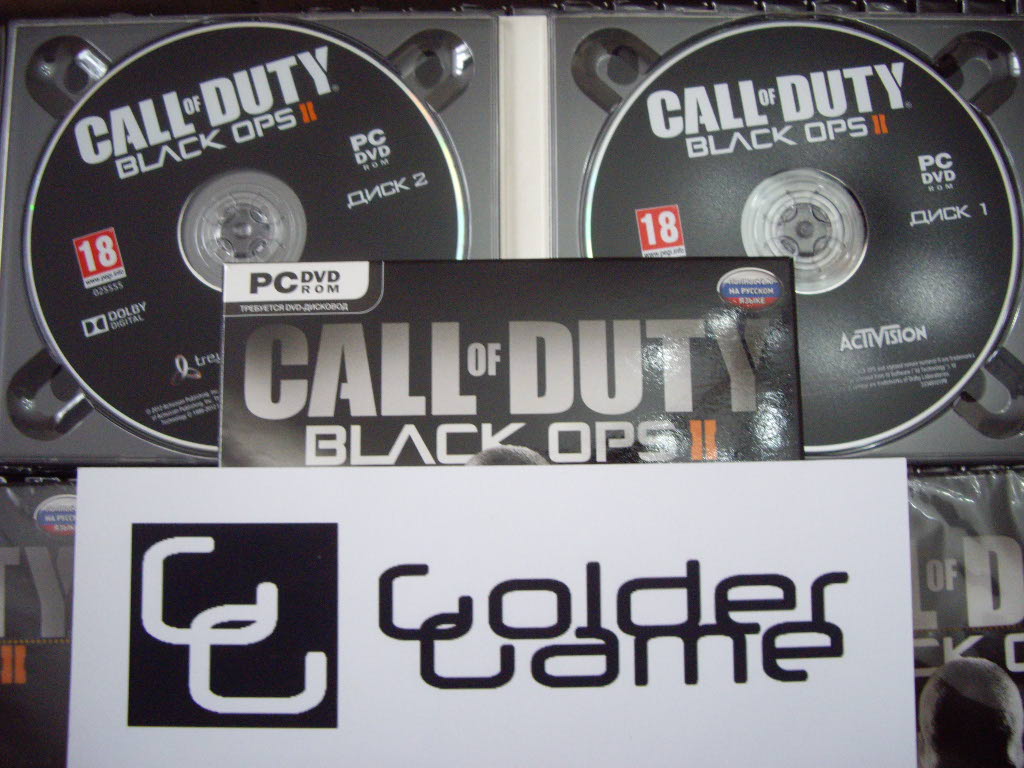 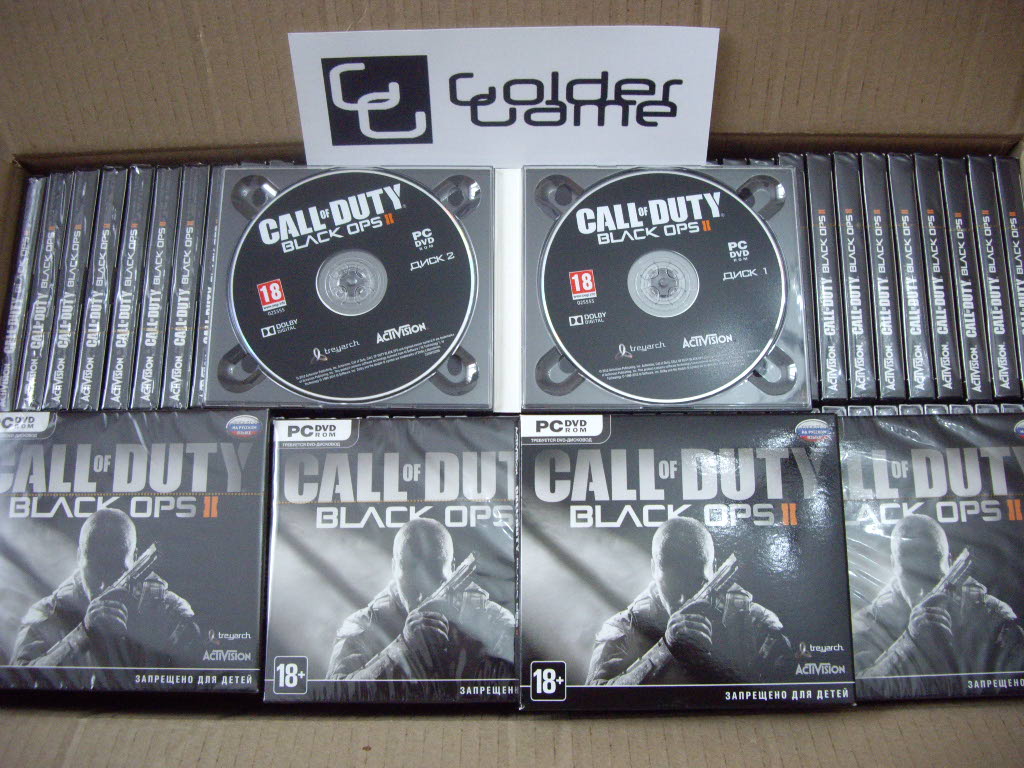 Paying the proposal you instantly get IMAGE license key from the box with the game Call of Duty: Black Ops 2 for activation STEAM!


English support available ONLY in our SKYPE. Please write any short feedback after CD-KEY purchasing. Thank you!

Verify the reliability of the seller before buying, that would not have to pay twice


Stunning special effects. Fierce firefight. Invariably, exciting plot. In recent years, a series of games Call of Duty broke all records of popularity both on PCs and on the leading gaming systems. It is time to continue the legend - a new part of the famous blockbuster!

The action of the second episode of Black Ops, dedicated to the secret operations of special forces armed to the teeth, will unfold in 2025. Technology development has not affected on common sense, and the slogan "World Peace" has remained an elusive dream. The leading countries are mired in a new Cold War, and look for a way out of the current impasse can only elite fighters of special divisions. A ultra-modern weapons, robotics and drones will be the last hope for victory.

Besides the main story campaign, you will be available an improved version of an incredibly popular zombie apocalypse in which the player again to fight with the ruthless hordes of the walking dead, and a variety of multiplayer games.

• The war continues! The new game of the legendary series of Call of Duty, won the hearts of millions of players around the world. It´s time again to take up arms!

• Forward to the Future! Action Call of Duty: Black Ops II takes place in 2025, when the arms race between competing for world leadership States

All products are issued immediately after payment!