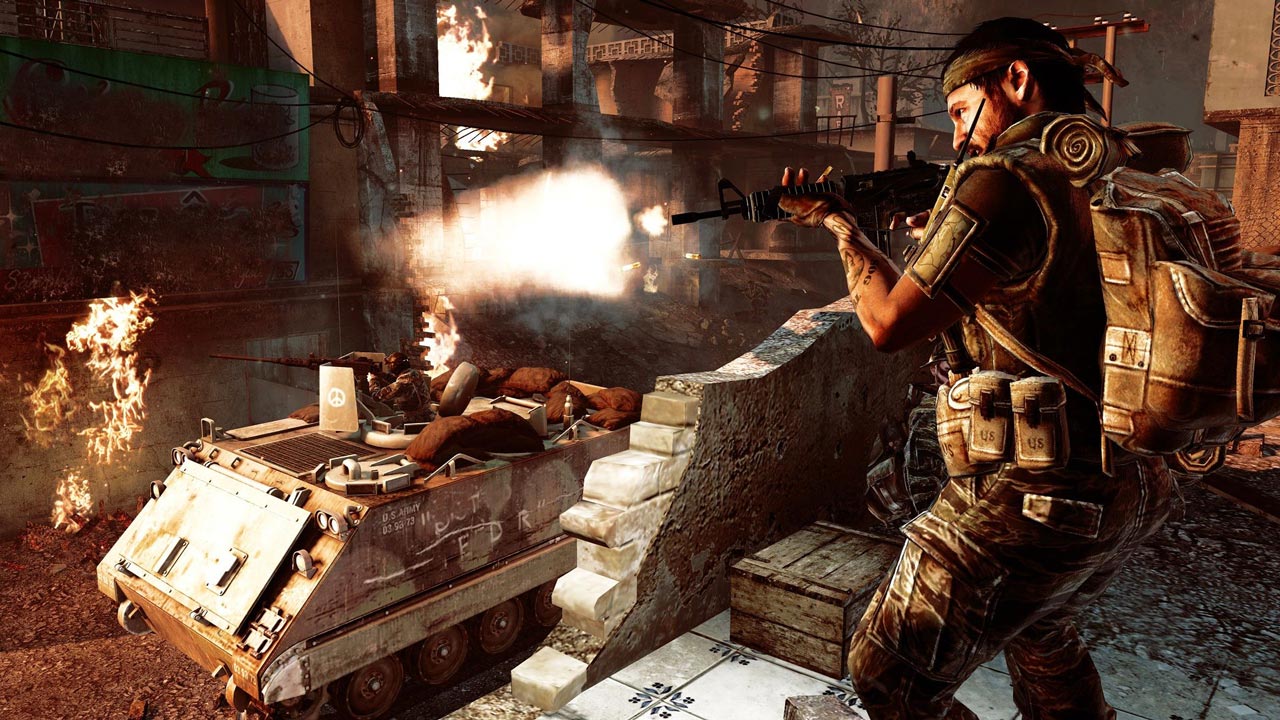 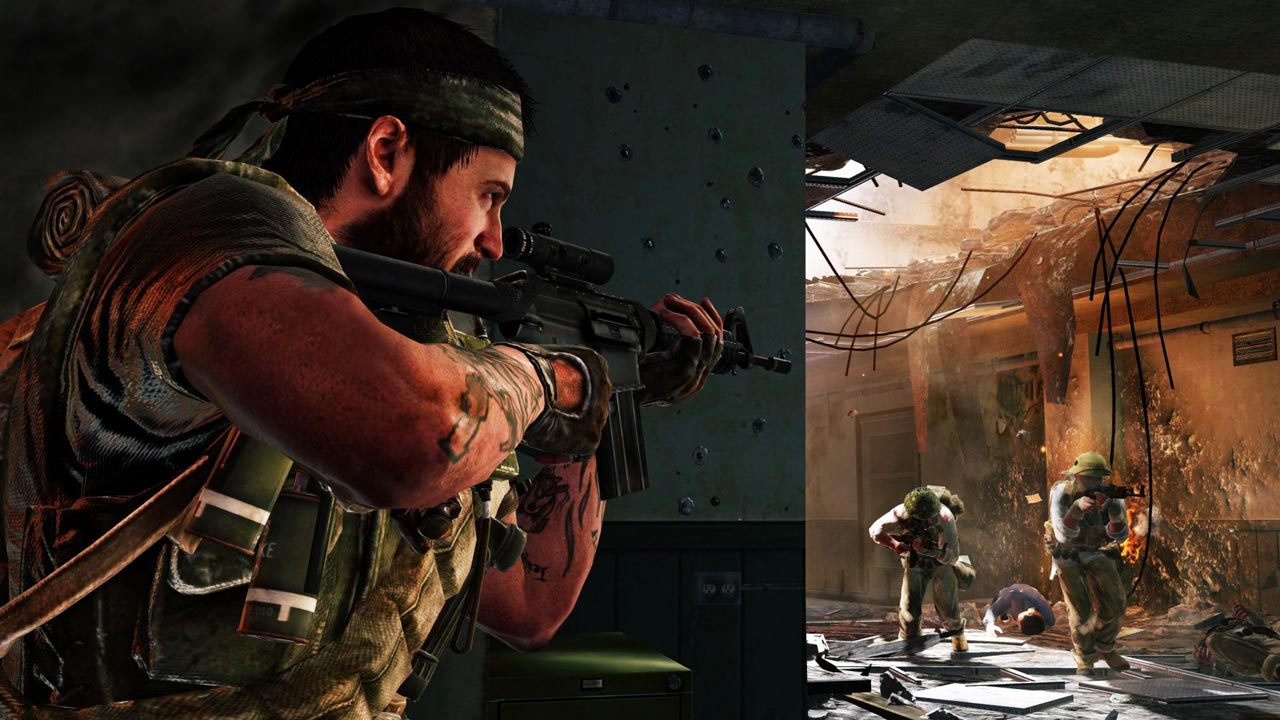 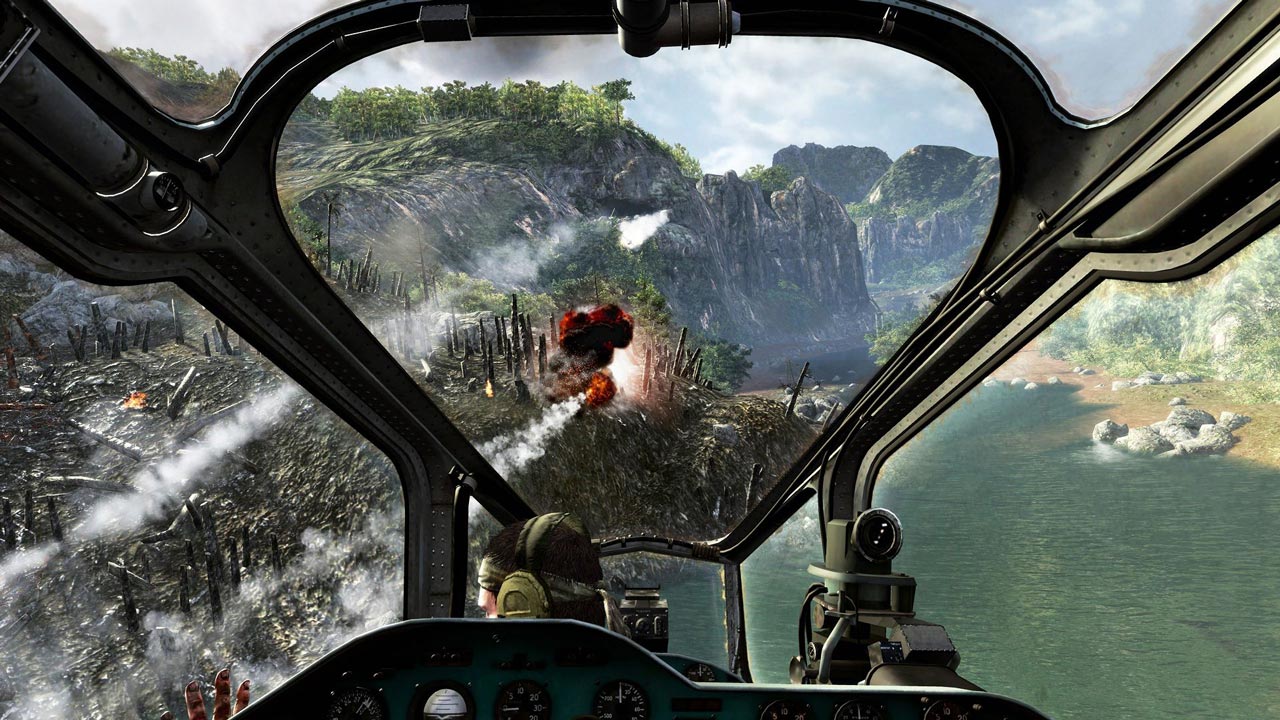 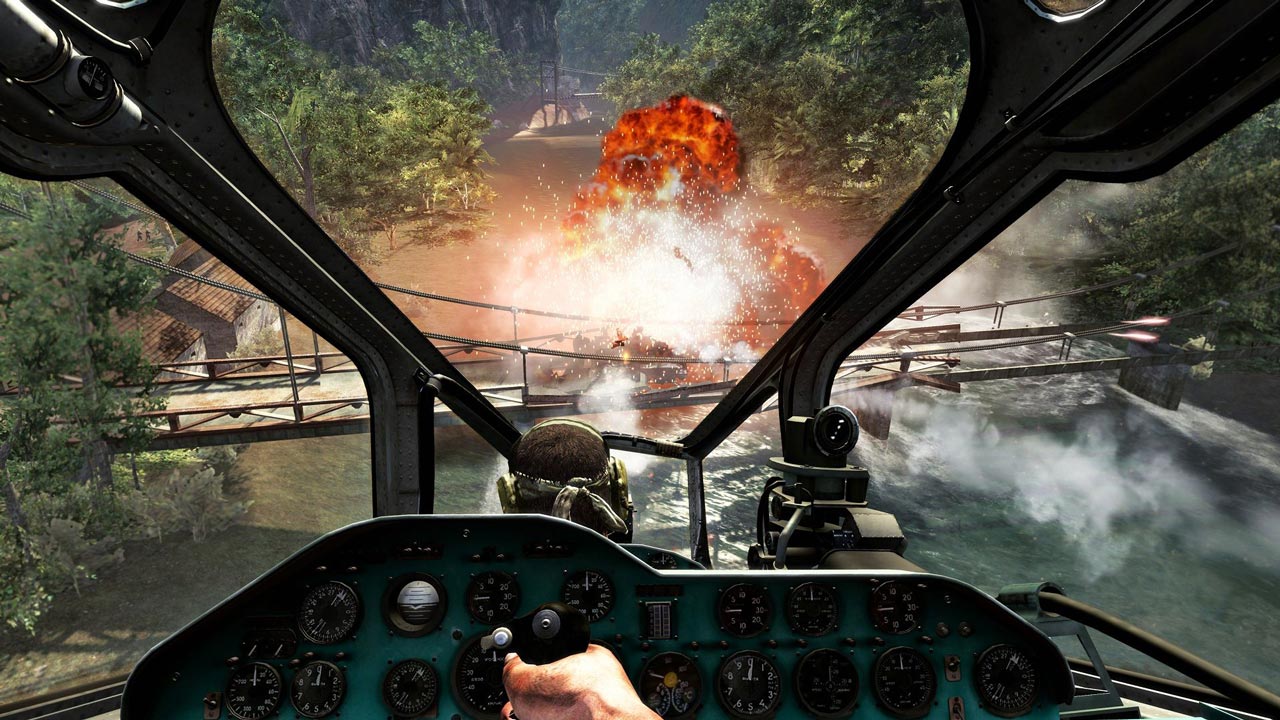 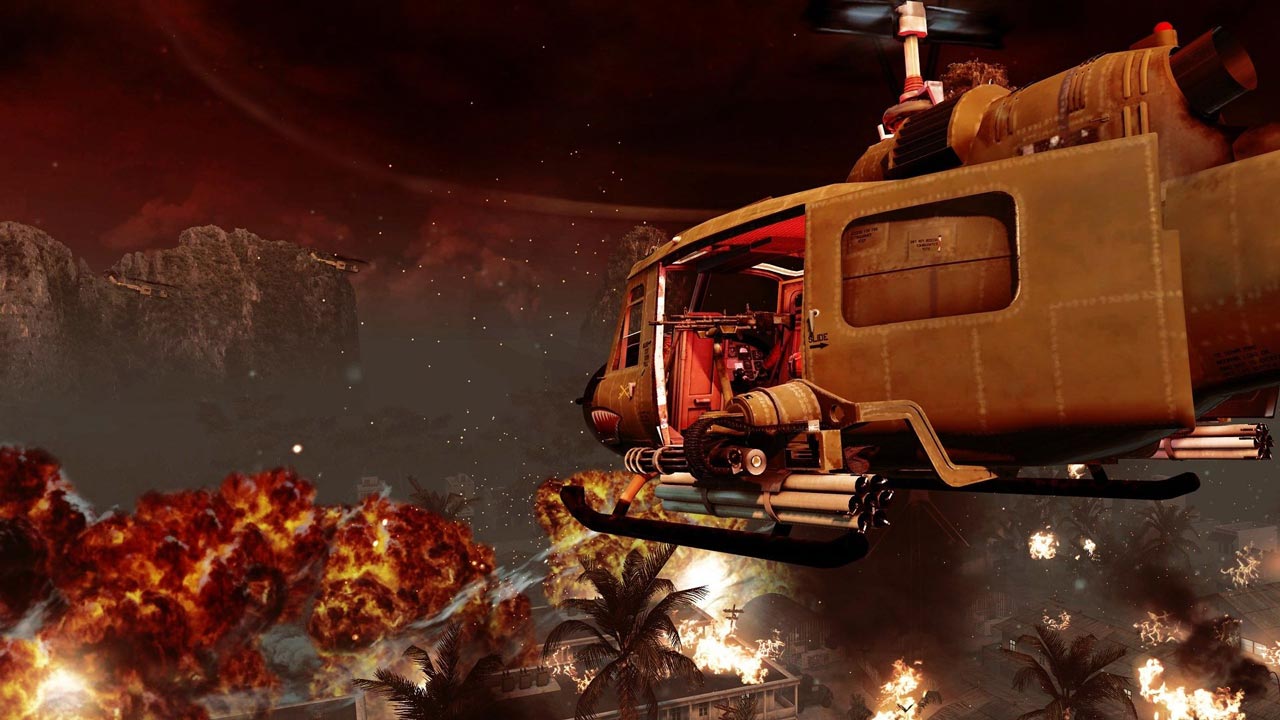 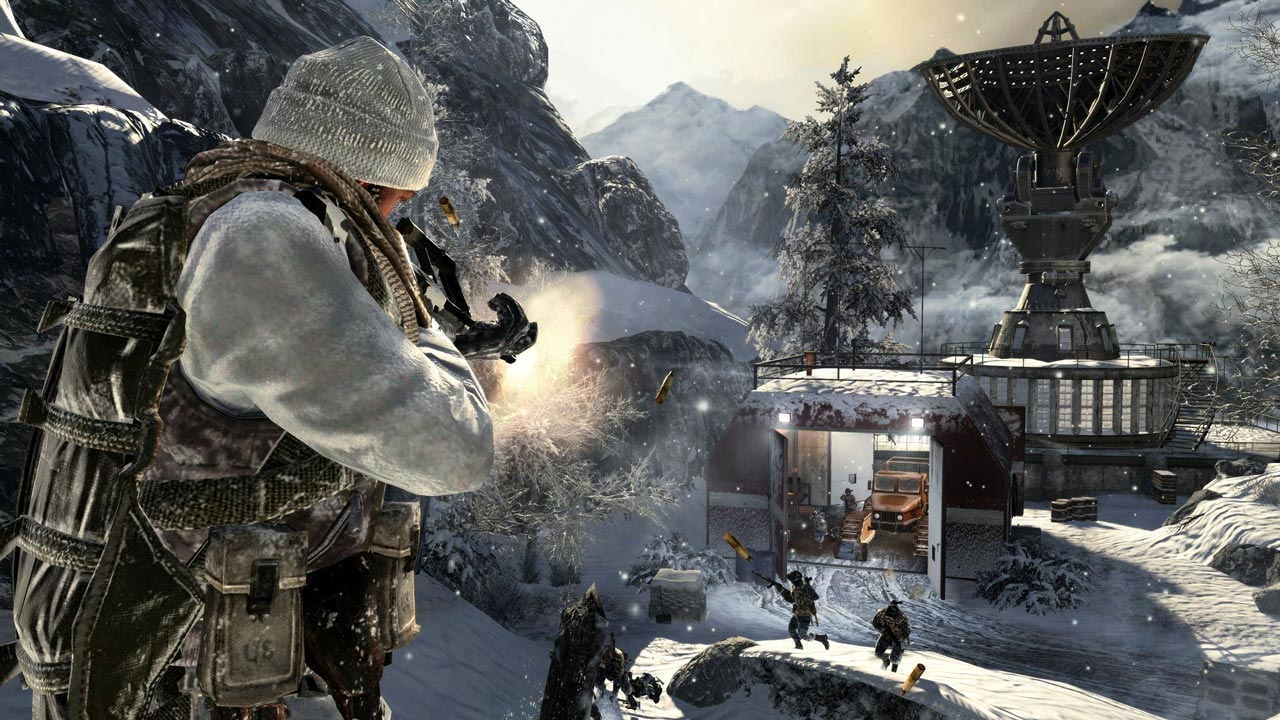 =======================================
Meet the continuation of the popular game Call of Duty: Modern Warfare 2.
In Call of Duty: Black Ops, you will have to fight with the enemies right in the rear, carrying out the mission of a member of an elite detachment of special armed forces, participating in a "covert" war, secret operations and manifesting yourself in the hottest spots around the globe. Using exclusive weapons and equipment, you can greatly influence the course of military operations taking place in the most dangerous times, which only humanity knew.

• Single game, similar to the Hollywood blockbuster: you will visit many places, and also take part in various fighting conflicts, performing the role of a fighter of the elite group in the most dangerous operations. If you are killed, captured or detained, then no one will help you: the government will deny your existence
• Famous multiplayer battles: familiar to many players in the previous parts of the series, the multiplayer component of Call of Duty returns with new bonus for murder, special abilities, advanced character level system, improved weapon modification system and new game modes, including such as:
--- Games with bets: One in the room, Armory, Small towns, Sharp shooter
--- "Cinema": view, record and edit the best moments from multiplayer battles and show them to friends
--- Training: Improve your game by training in solitary mode or in a cooperative with your friends against bots
• Zombies !: Zambi´s favorite Zombie mode returns to the game, allowing you to endlessly crumble your rotten heads in single player and co-op game mode