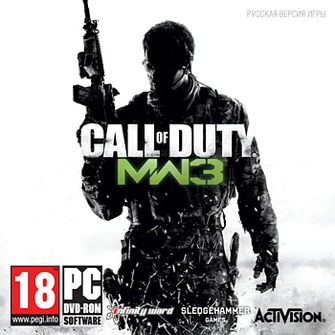 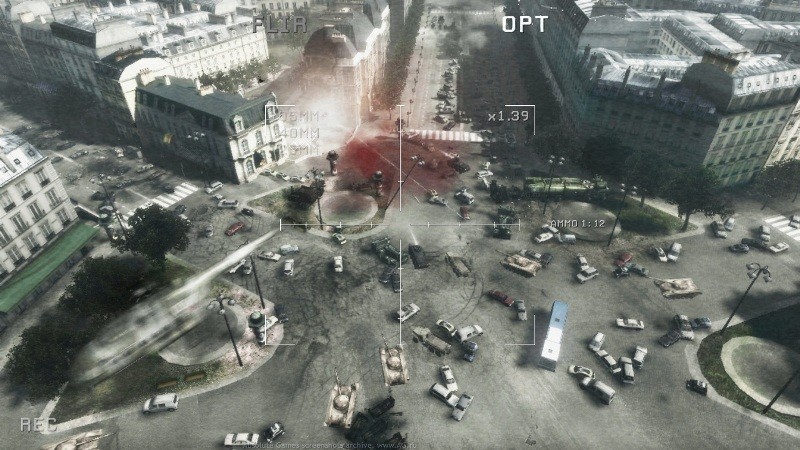 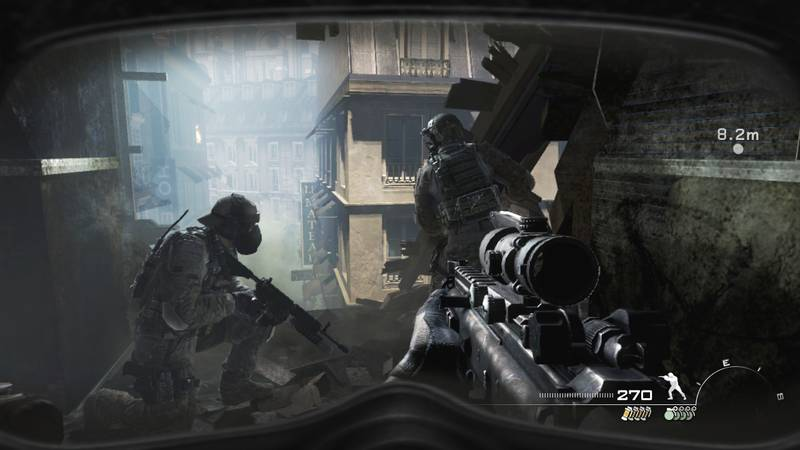 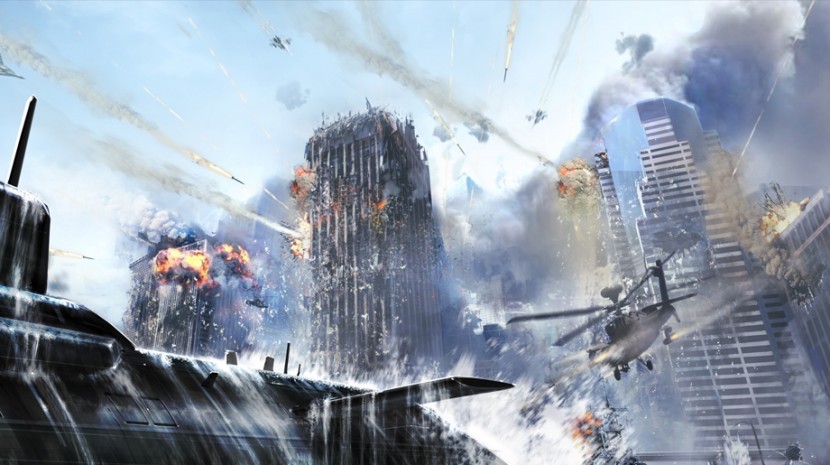 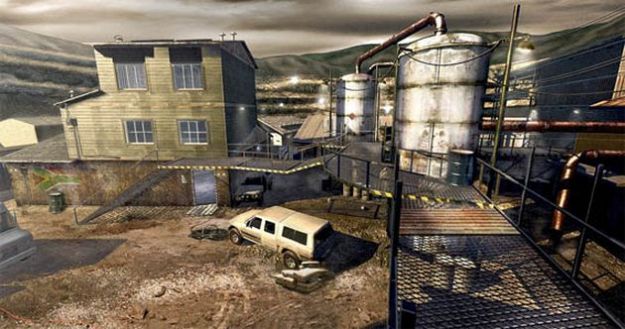 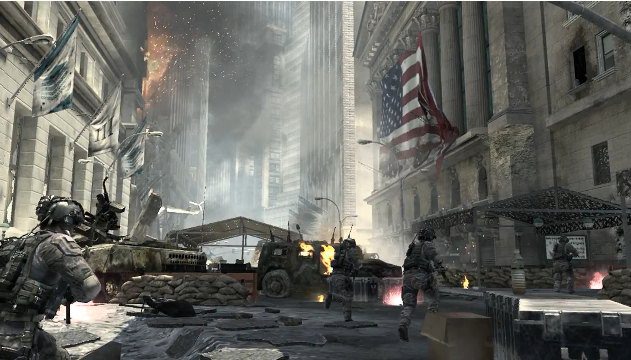 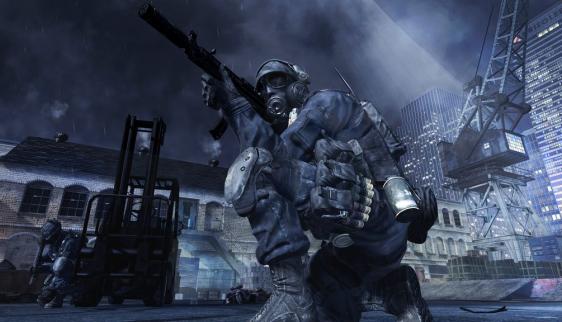 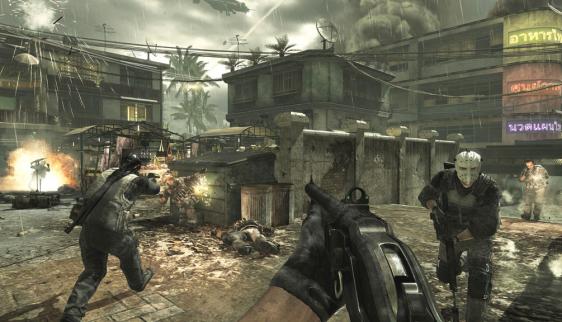 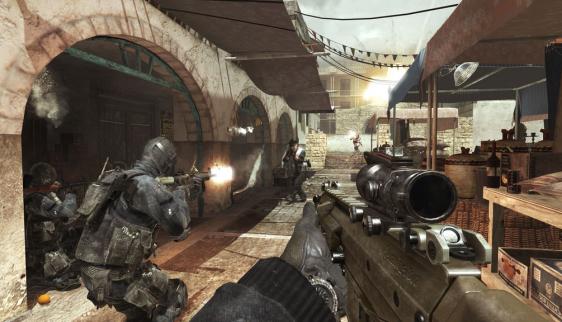 IMMEDIATELY AFTER PAYMENT, YOU RECEIVE THE CALL OF DUTY ACTIVATION CALL: MODERN WARFARE 3.

DESCRIPTION OF THE GAME:

The fighting will unfold during 15 missions, in which we will visit various corners of the planet, we will be able to visit the FSO of Russia, the special forces of the British elite unit S.A.S, the gunner of the tank and even the archer of the heavy support aircraft Lockheed AC-130 Specter.

Also do not forget to visit the Kremlin, the plane of the Russian president, the castle, lost in the Czech mountains and even in the small town of the African republic of Sierra Leone.

• Continuation of one of the most successful shooters in the history of Call of Duty 4: Modern Warfare 2

• NEW OPERATIONS. A large-scale single-player campaign that continues the events of the original game

• SHOULDER FOR SHOULDER. Co-operative mode "Special Operations", in which a number of scenarios for two participants are presented. As the fighters gain experience, they will open up more and more complex missions, both plotting with a single campaign, and absolutely independent

• FRIEND AGAINST FRIEND. New multiplayer modes, as well as unique abilities and skills, available only in online battles.

• WITH RISK FOR LIFE. In carrying out dangerous missions in extreme conditions: in snow-capped mountains, lifeless deserts and even under water, players will use all kinds of modern weapons, the latest equipment and equipment.