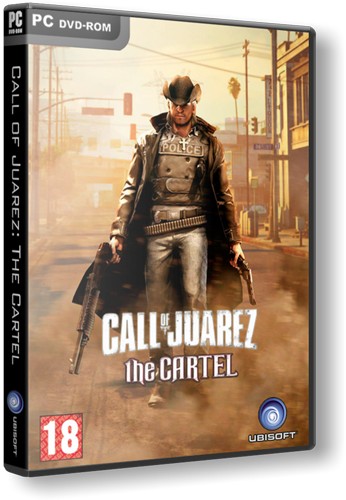 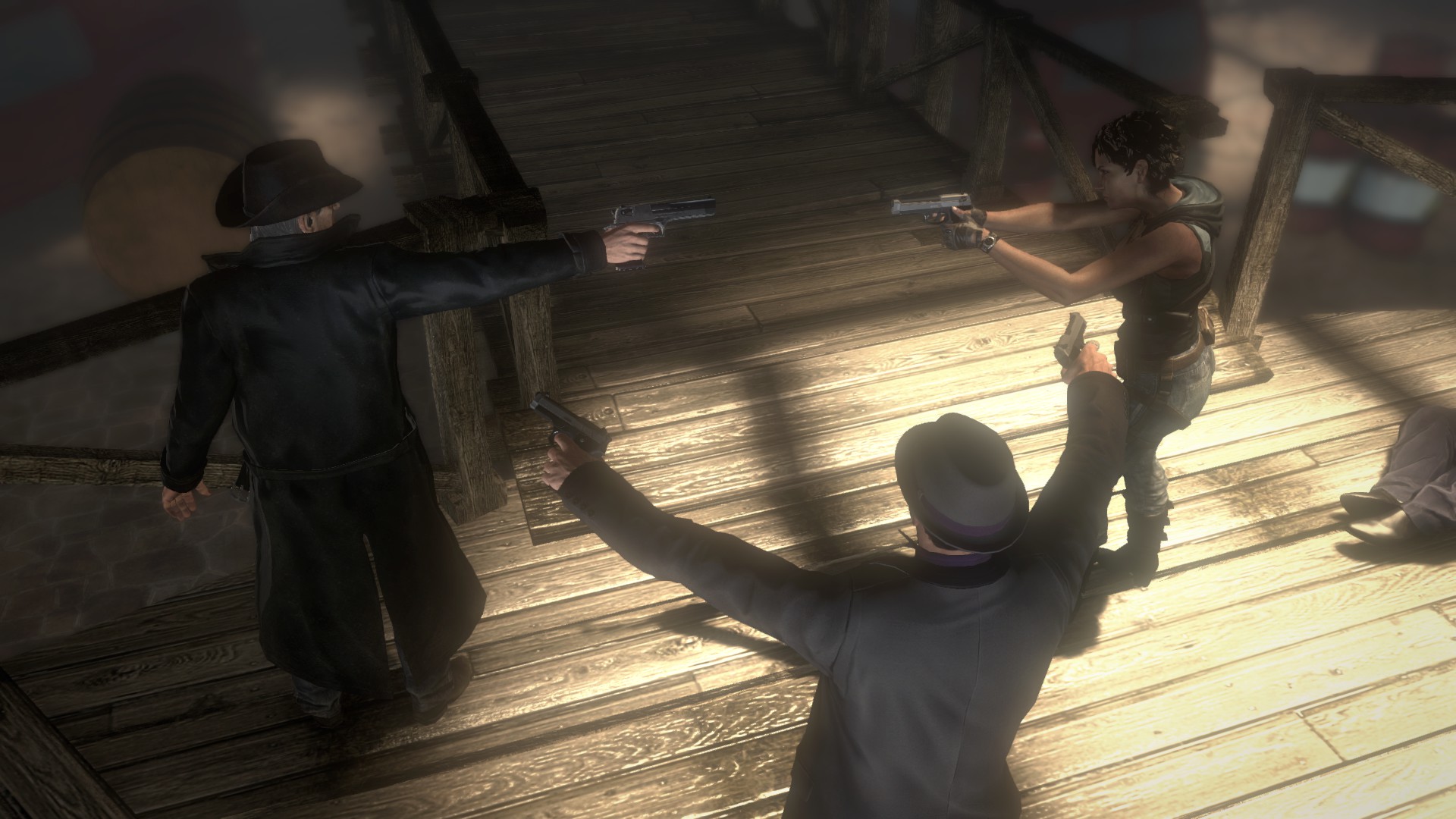 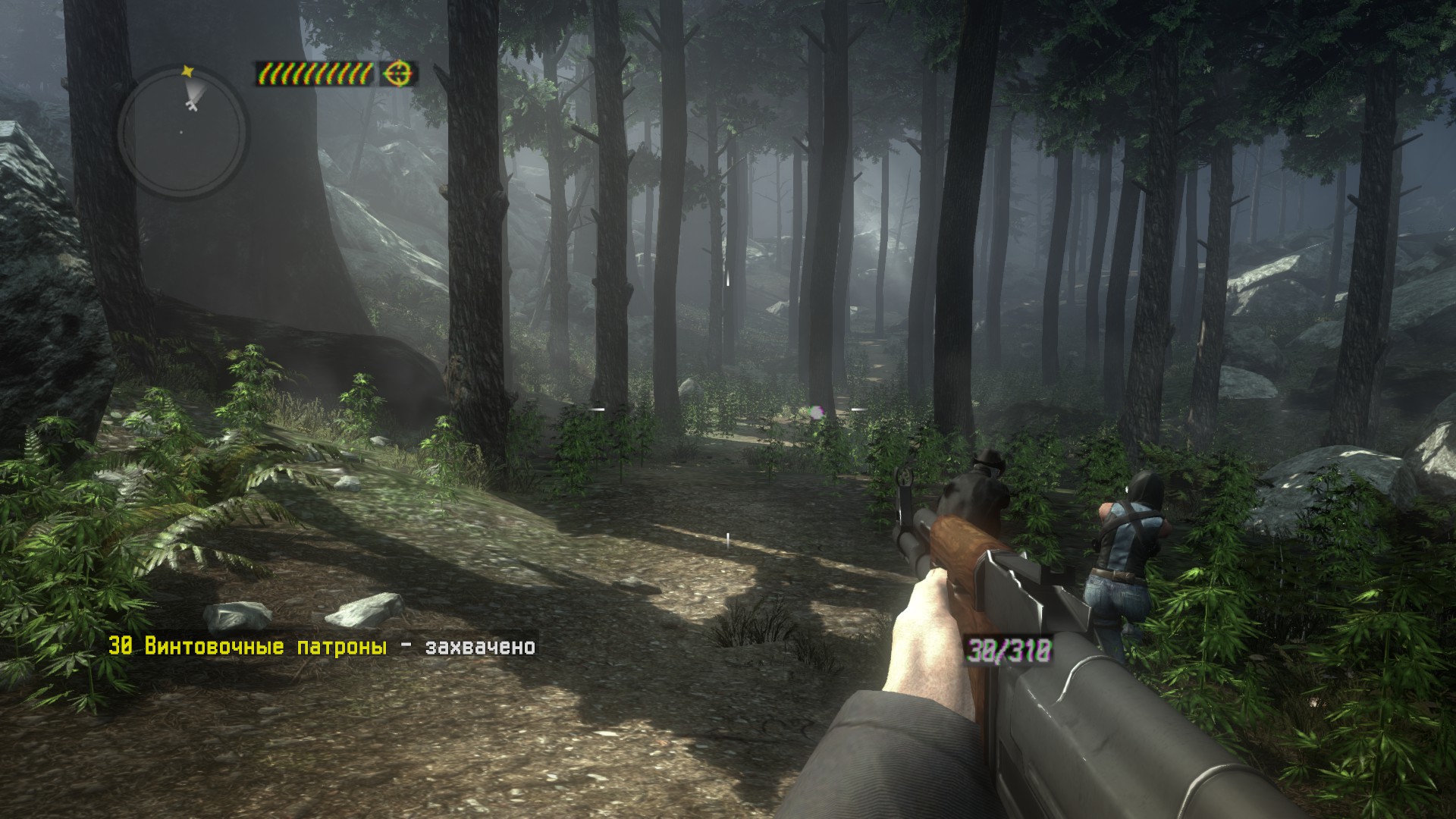 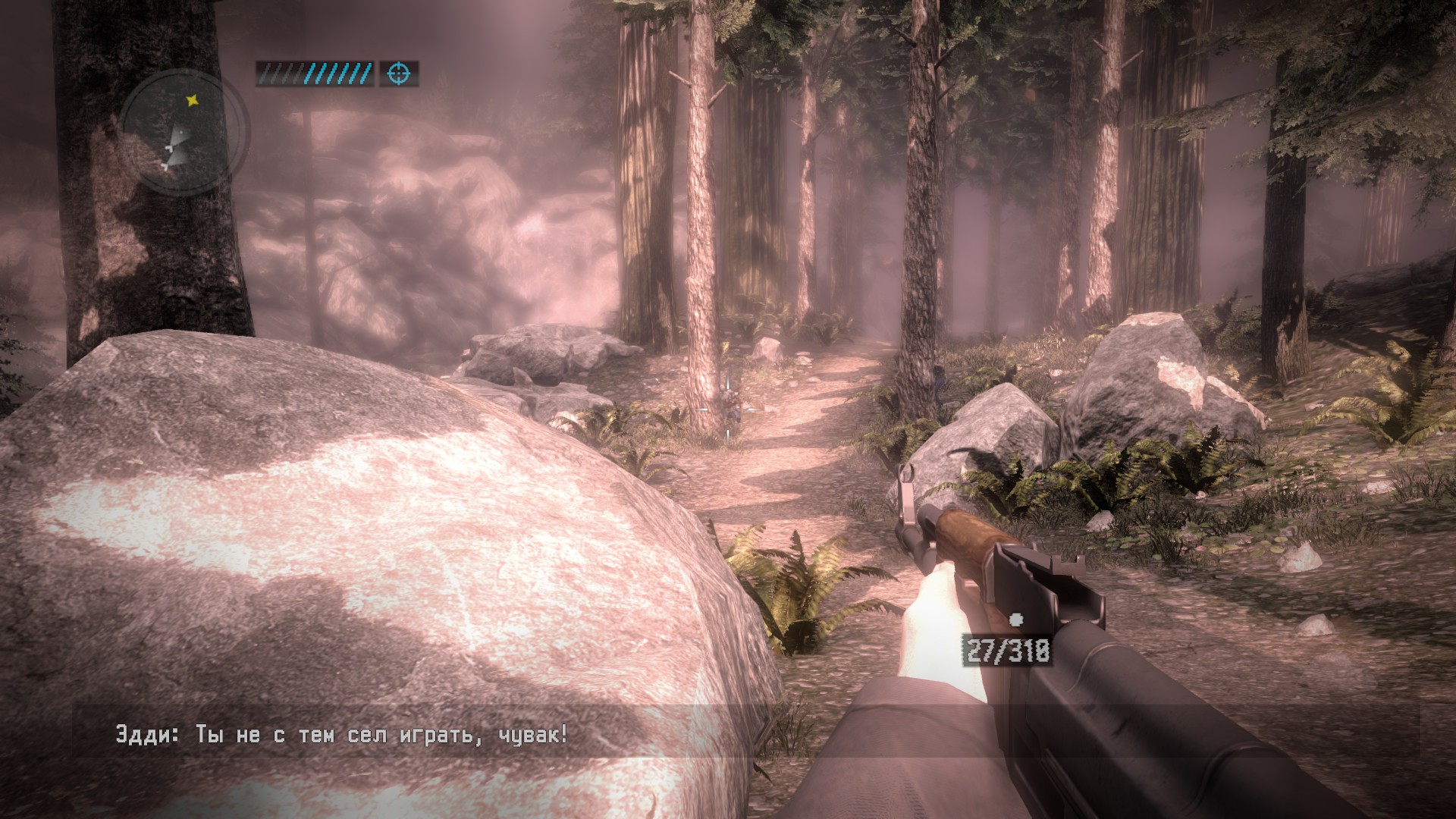 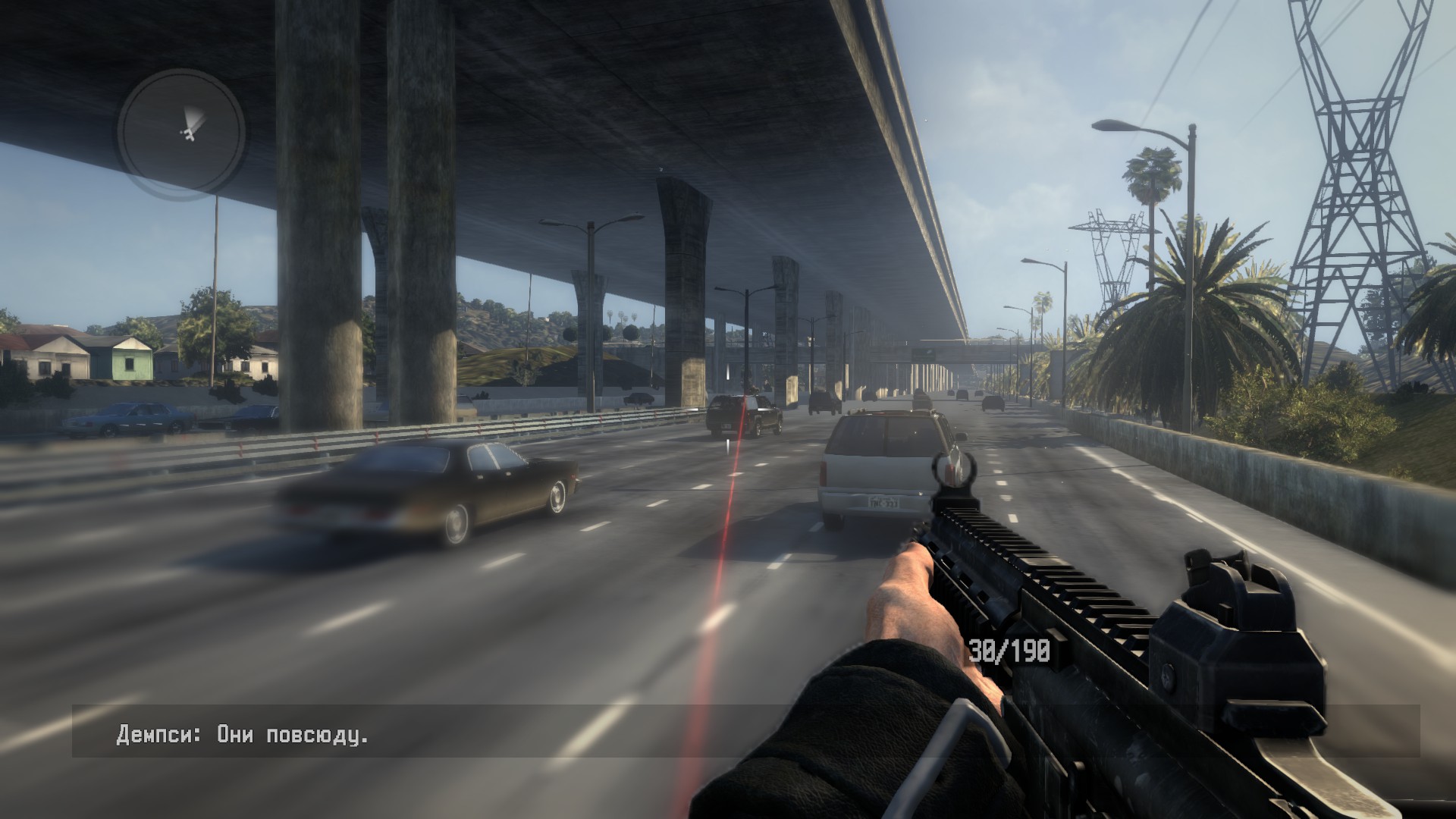 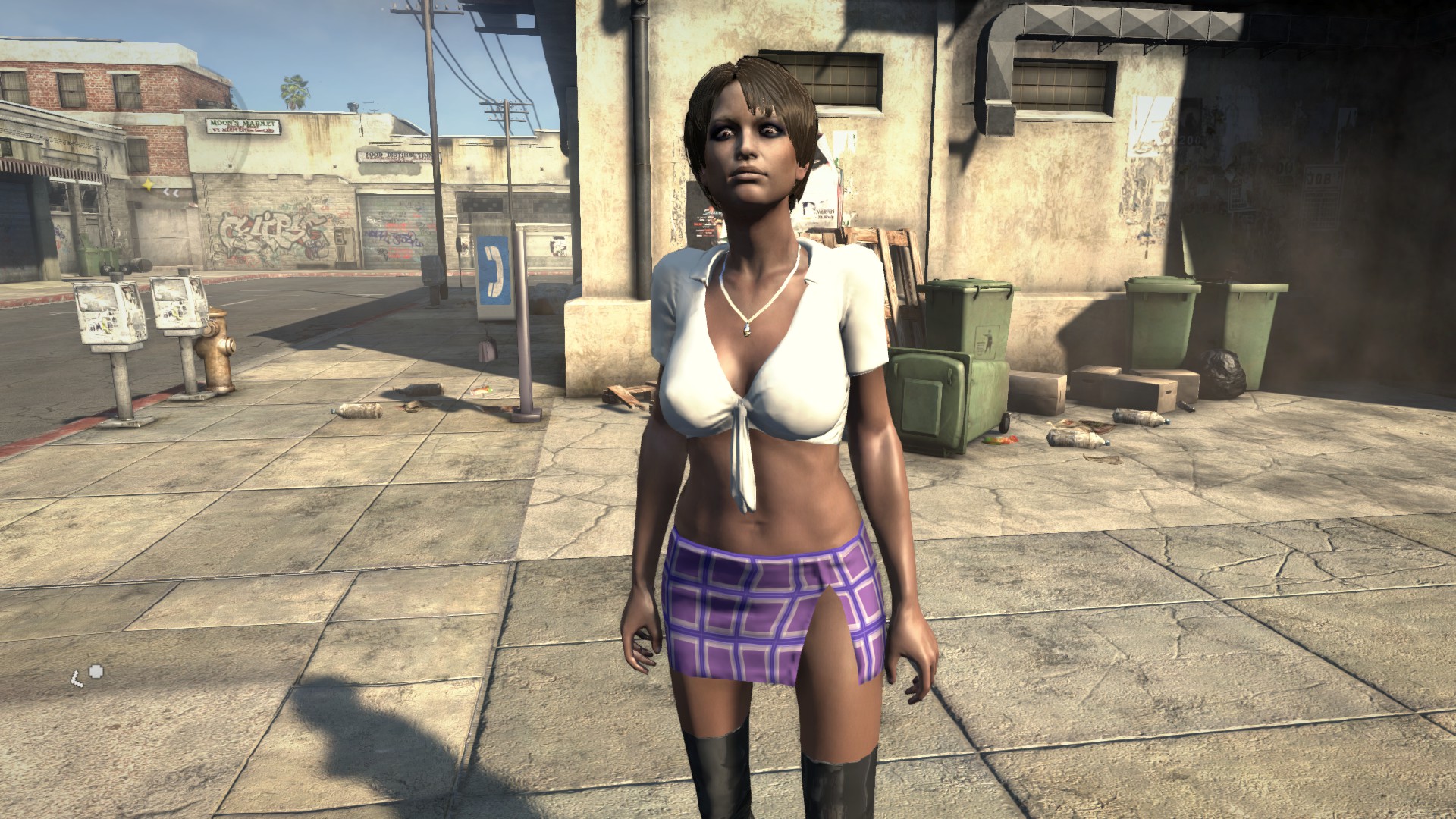 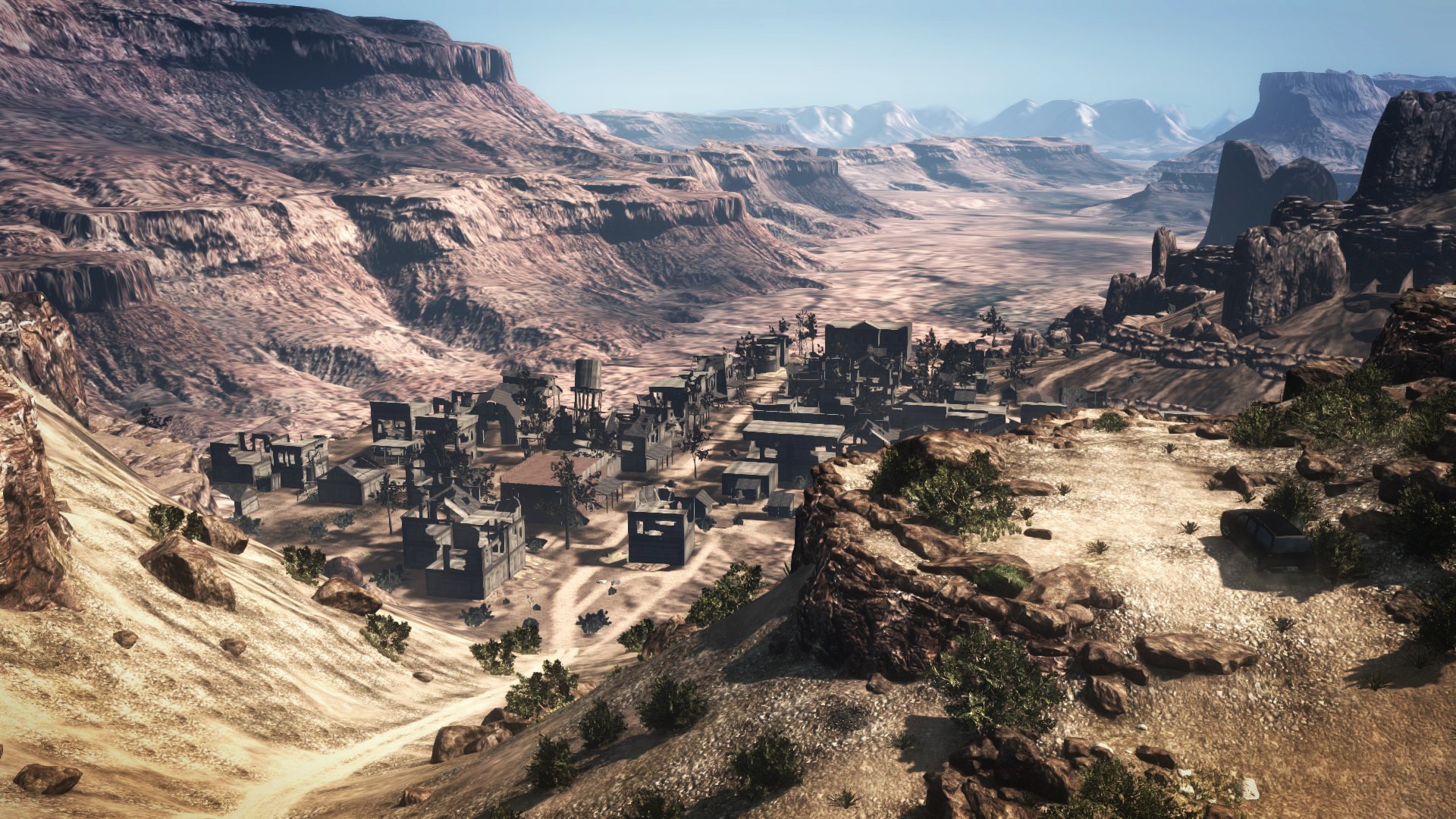 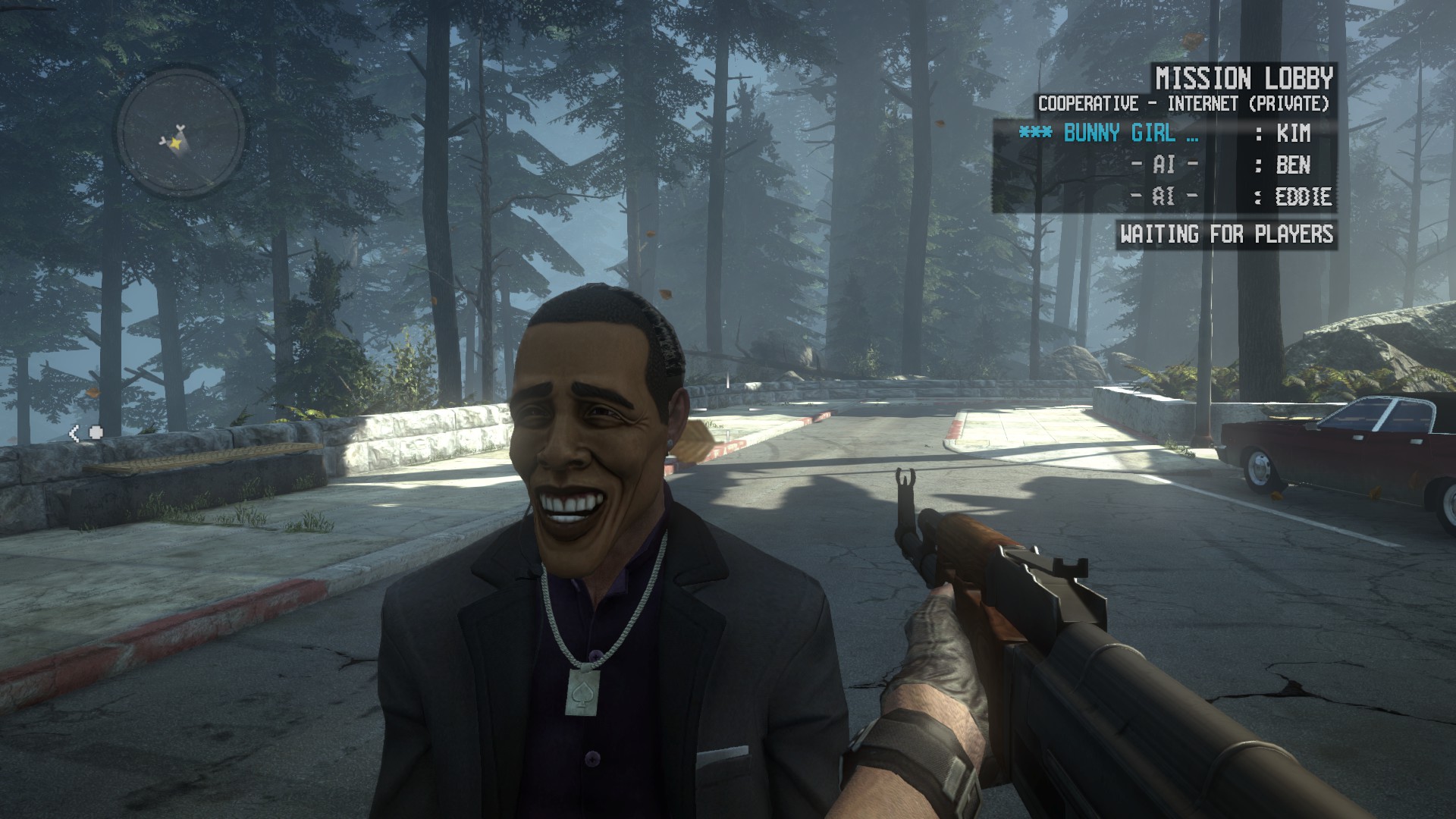 Uploaded: 17.05.2020
Content: text 17 symbols
Loyalty discount! If the total amount of your purchases from the seller Defik more than:
If you want to know your discount rate, please provide your email:

Another rarity long removed from the Steam Store.

All fans of the Wild West, rejoice! There is a new game "Call of Juarez: The Cartel", which continues the tradition of the series. We will play all the same cowboy, but in modern conditions. The game takes place in an alternate reality. This is what allowed the developers to transfer the scene to the modern world, retaining the coloring of the game and the characteristics of the series. In addition to old friends, we will meet new heroes who fulfill their mission in the new game world. As for the graphics, the developers do not hide their admiration - the new game is aimed at modern computers with new graphics capabilities. You have to once again plunge into the intricacies of events and secret intrigues, win a lot of duels and save the beautiful lady, who has long been given her heart. In short, the life of a modern cowboy is not at all easier than that of his predecessors, but much more diverse!

Game features:
“Call of Juarez: Cartel” takes the action of the famous Wild West series of shooters in our days, while maintaining the atmosphere and dynamics of an interactive western.
The story “Call of Juarez: Cartel” begins with an explosion set up by drug cartel members at the US Department of Justice. The bombshell killed hundreds of people, but this is only the beginning. The government concludes that the members of the criminal organization, most likely, have already penetrated into the ranks of the authorities. The only chance to stop the mafia is to assemble a special squad of loyal people. The choice falls on Kim Evans (Kim Evans), an FBI agent who grew up on the streets among criminals, Eddie Guerra, an employee of the Drug Enforcement Agency, who is fond of gambling, and Ben McCall (Ben McCall), a descendant of the hero of the original game Ray Mccall
In the course of the investigation, the players will go through many trials and take a trip from Los Angeles to the mysterious Juarez, and on their way they will visit Arizona and New Mexico.

1. You need to download and install Steam http://steampowered.com/about (if not already installed)
2. Register a new account on Steam or go to an existing one.
3. Click the "Add Game - activated via Steam" and follow the instructions. Upon activation, the game will appear in the list of games and you can download it.
4. The installation process (download) takes about 15-45 minutes (depending on your Internet channel).