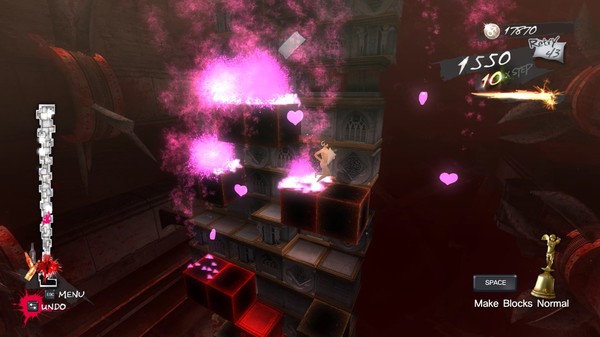 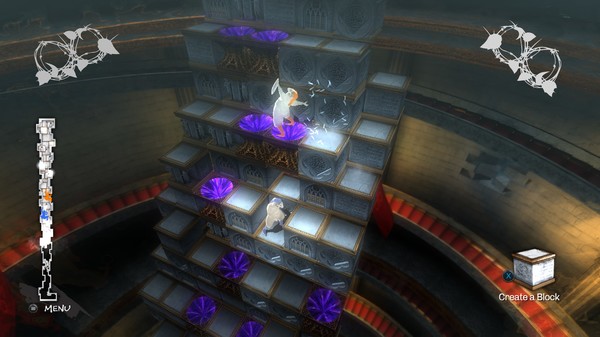 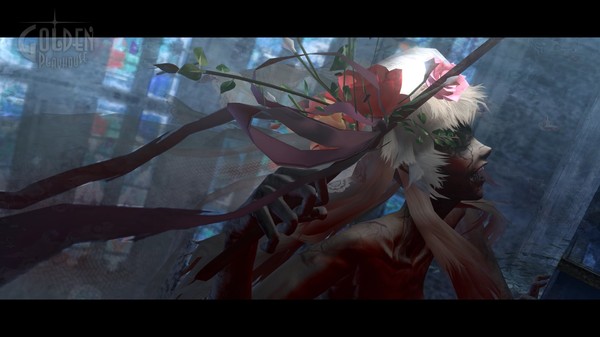 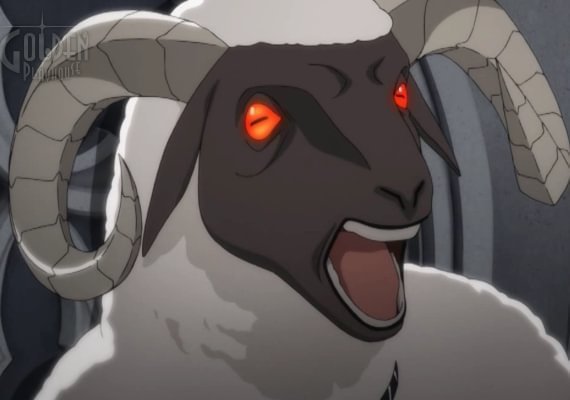 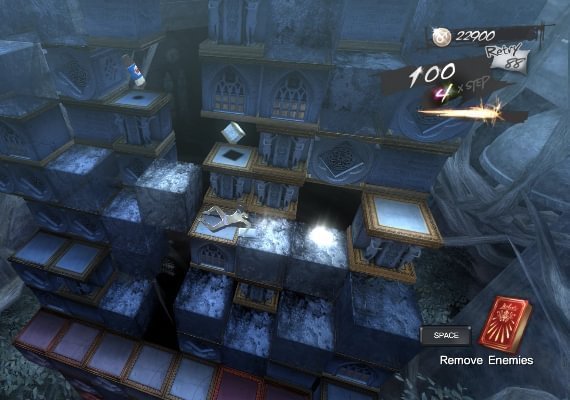 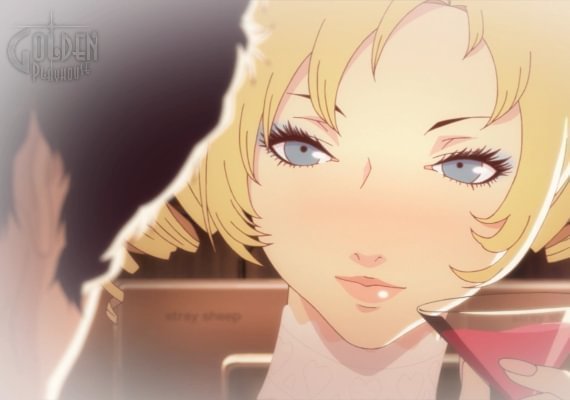 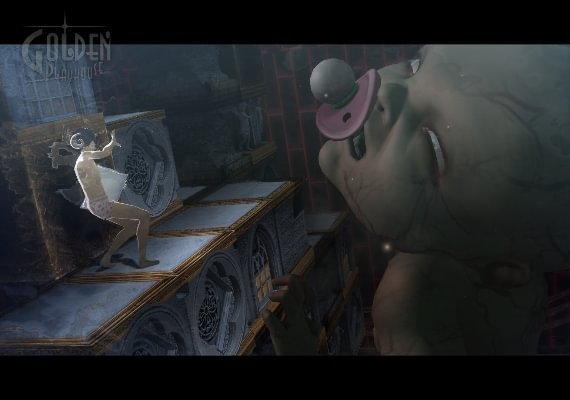 You buy a license activation key for the game Catherine Classic.

Experience all the delights and horrors of love together with Vincent, who faced a difficult choice: to marry his longtime girlfriend Katerina or move in with the awesome blonde in whose bed he just woke up - and whose name is Katrina! But beware! One wrong decision can cost you your life. This unique hybrid of action adventure and puzzle game touches on complex topics such as free will, the fragility of relationships between people and the consequences of our actions.

The all-star ATLUS development team behind the Persona series and the animation studio Studio 4 ° C, known for films such as Memories and Tekkon Kinkreet Black & White, have released the Catherine Classic, a true masterpiece of style and game design.

Vincent´s heart breaks between the two women. On the one hand, he is attracted by Catherine, who dreams of marrying Vincent someday. On the other hand, there is Katrina, who appeared out of nowhere. They both took possession of his soul and heart ... This eerie romantic story can develop in completely different ways and end unpredictably.

Move blocks to clear a path and hide from monsters at the top of the nightmare tower. The lowest levels of the blocks gradually collapse and fall. You must constantly move in order not to fall with them. Not a minute to waste!

The atmosphere changes every night, and the tower stretches higher and higher towards the sky. The further Vincent moves, the more difficult the puzzles become.

There are many different obstacles on Vincent´s path. Some blocks are spike traps for gape climbers. Other blocks explode, damaging everything around. The sheep that inhabit this nightmare also want to live until dawn. They will tangle underfoot, move blocks and push you. Use your wits and an arsenal of strange objects to deal with sheep, neutralize dangerous areas or create a new route to the top!

Play as Vincent in a dashing story of love, passion and determination in Golden Playhouse.
Take on tower challenges and break records in Babel mode alone or in two on the same screen.
Compete with other players on the same screen for the title of the best tower conqueror in Colosseum mode.