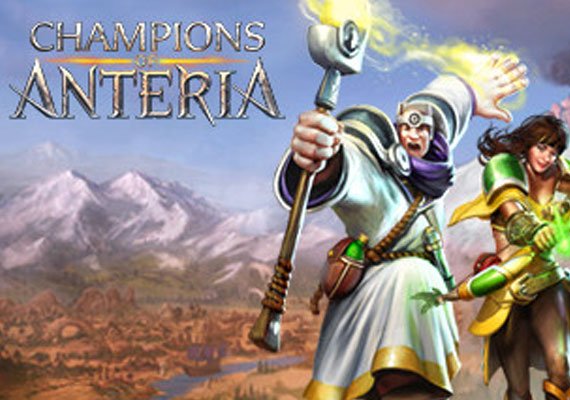 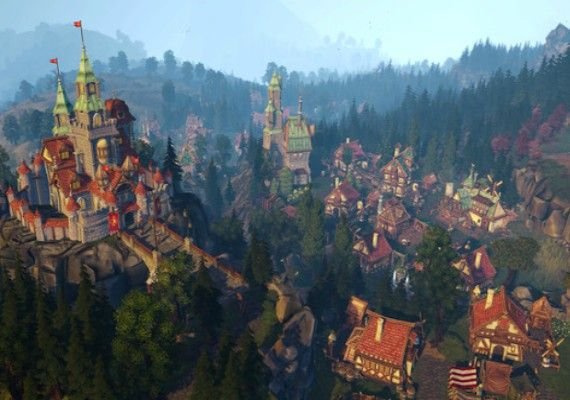 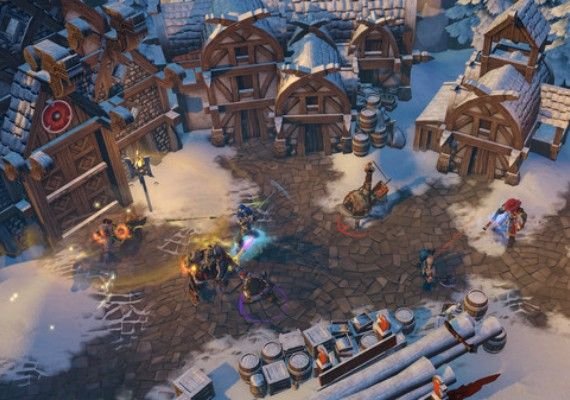 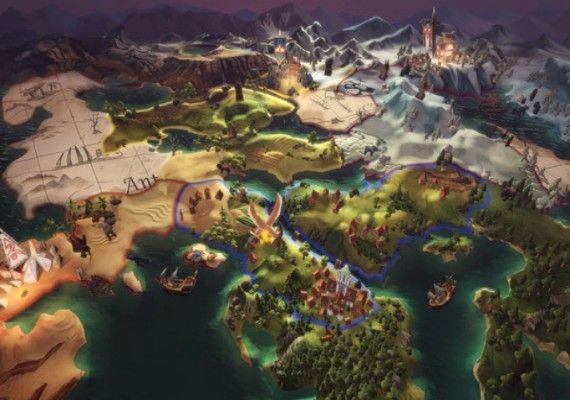 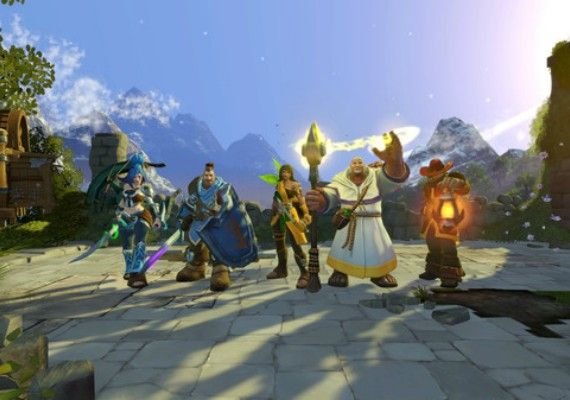 After payment you will receive the game key Champions of Anteria.
You will receive the key in your personal account http://www.oplata.info.
Also, a link to the page with the key will be sent to your email address specified upon purchase.

BATTLES FROM WHICH BLOOD IS IN THE VINES
Yes, your enemies do not have a rich vocabulary and can only mutter maliciously, but this does not mean that they are stupid. To defeat them, you will need to use all your knowledge of strategy and tactics and choose from five Champions the three that will bring you victory. You guess with a choice, and the power of the elements will smear your enemies like butter on a sandwich. If you don´t guess, you will become a snack for monsters. You can pause the game at any time, change tactics and return to battle again.

A NEW SHINING WORLD
Lifeless deserts and mysterious forests, frozen snowy plains and tropical jungles - the beautiful yet deadly world of Anteria invites you to pave your way to glory. Choose who, when and where you will attack or defend. But do not forget that your decisions affect the world around you, and none of your actions will remain without consequences.

EXCITING BOSS BATTLES
Huge, angry and eager to break your Champions into many small champions. These are the bosses of Anteria, and in order to defeat them, you will need solid strategy and lightning-fast reactions. Change tactics right during the battle, avoid deadly traps and deliver the decisive blow.

RAISING REAL HEROES
After completing the task, return to your headquarters to develop your city and create potions, armor, weapons and other deadly devices that will make your Champions stronger and the life of your enemies more unbearable.

SALVATION OF A WAR-TORNED WORLD
Once you start the game, you will realize that Anteria, this delightful country, is worn out by long years of war. But having brought peace to these magical lands, your heroes will have to face a new threat - an insidious magician and his army of undead. And, as you know, undead and insidious magic are not distinguished by their peacefulness.