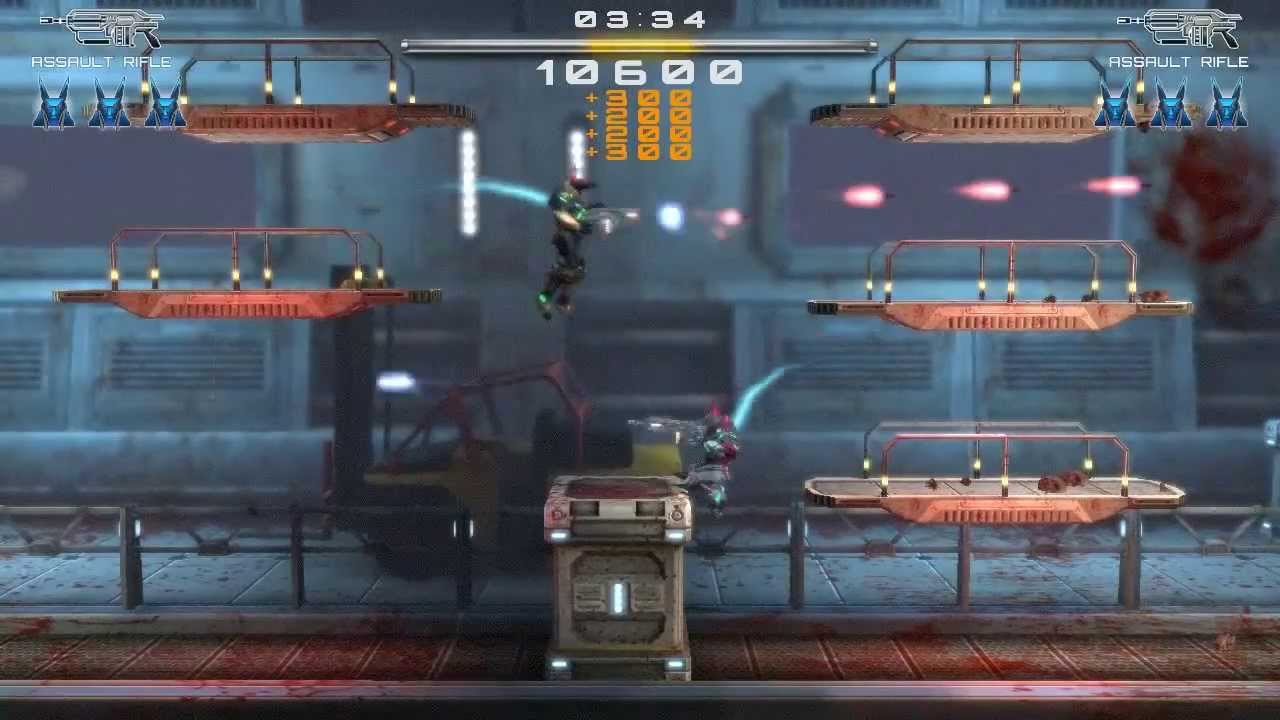 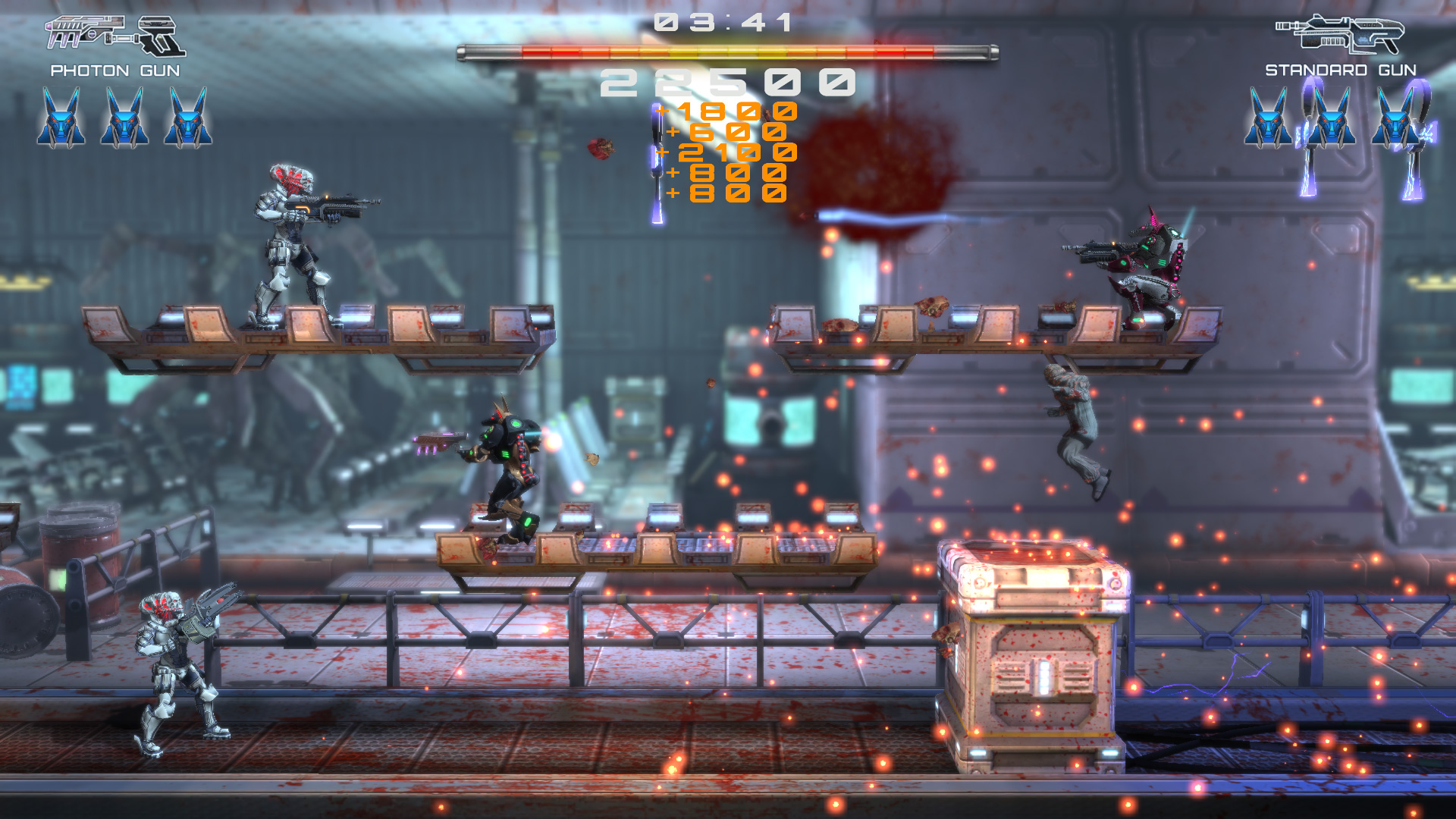 Chaos Domain is a game about how to shoot bad people right in the face.

In addition, it is a game in the genre of run and gun in the spirit of Contra. And with the influences of other classic games like Abuse and Doom Troopers. Well, in general, all the traditional hardcore 8-bit and 16-bit eras.

The plot, as you know, is not particularly in the game. Consider that you are saving the princess. Moreover, in principle, the way it is. But in general, the game is obviously not about the plot. She pro action.

Players can buy abilities, upgrade weapons and so on. This will help kill the villains more effectively. The game can be played together with one computer - this is also a tribute to tradition. You can even steal from each other´s lives.

100 $ VISA virtual / prepaid for calculations on the In