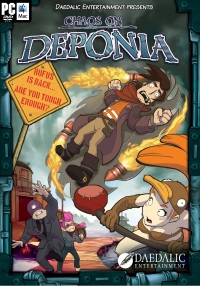 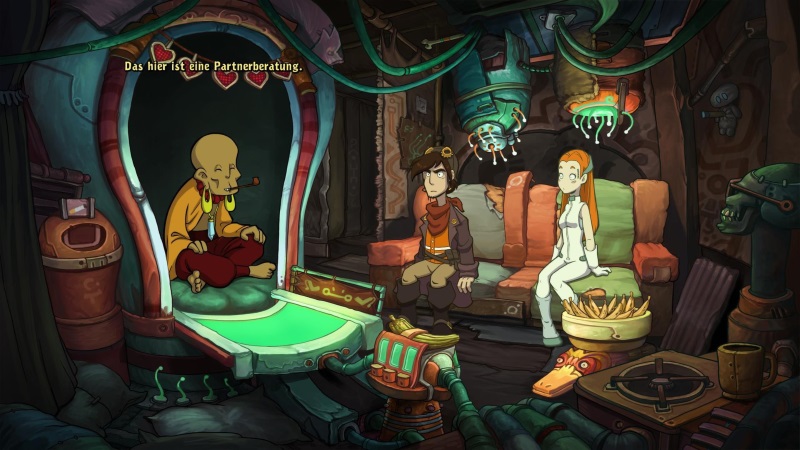 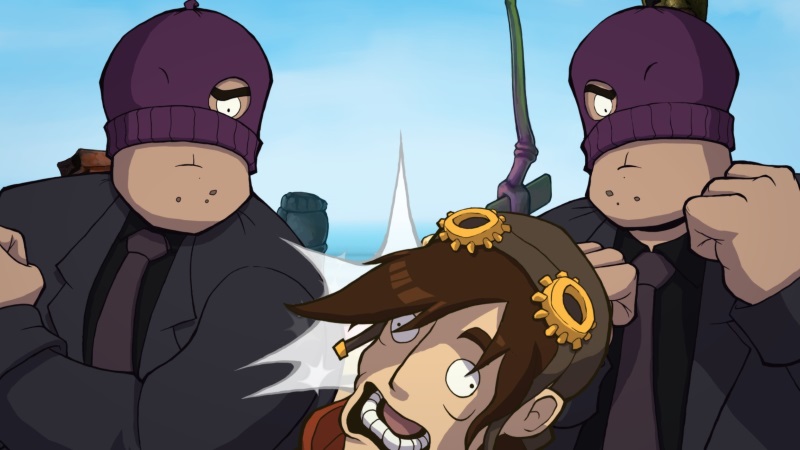 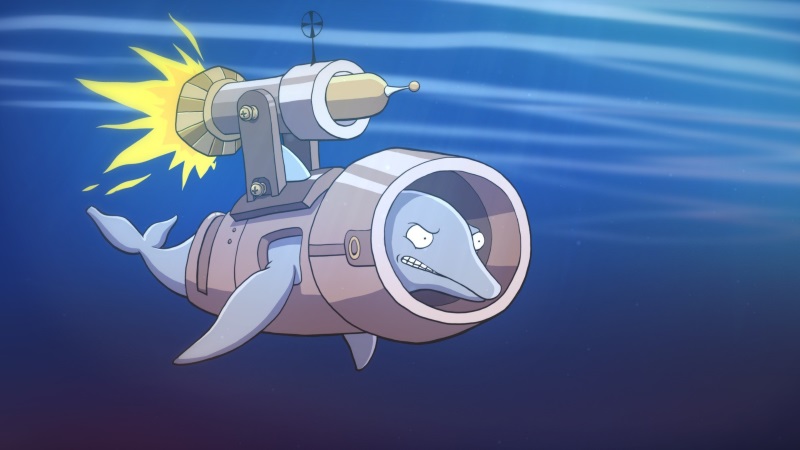 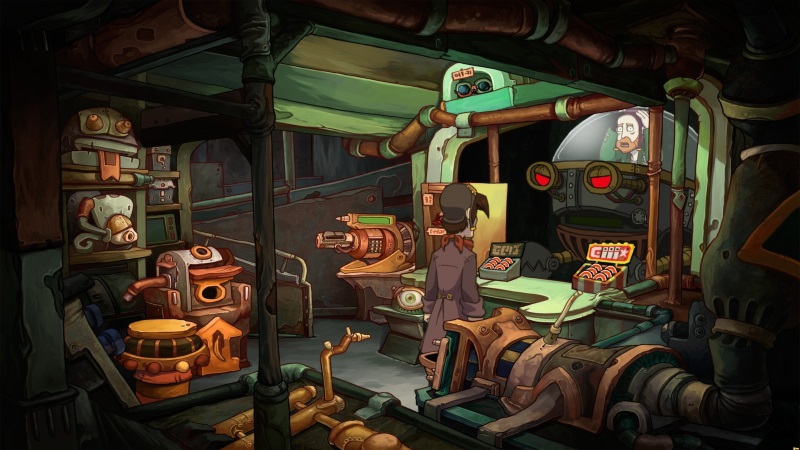 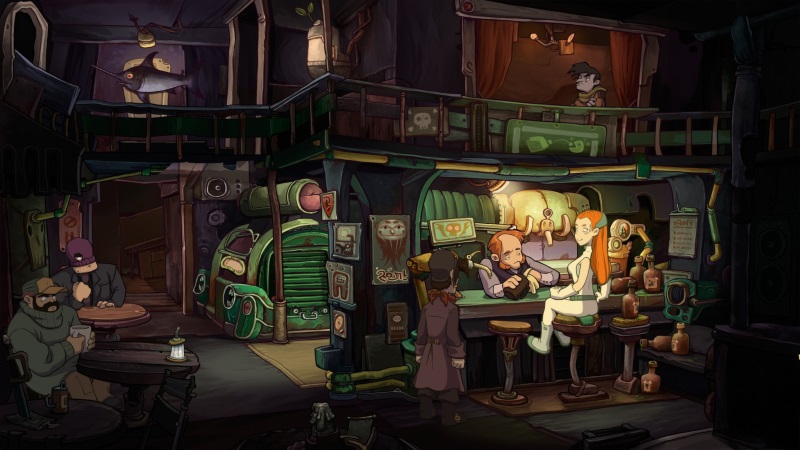 In the long-awaited continuation of the adventure game “Deponia”, which received a lot of positive reviews, the crazy saga moves to a new level. At the same time, “Deponia 2: Explosive Adventure” turns out to be even more insane than the first part and captures the player from the first second.

Rufus could be sensible, be friendly and attentive, and it would not even occur to him to bring everything into such chaos just for the sake of achieving his own goals. One would have thought that chaining oneself to burning saws, training Torpedodelphins, or emptying the nests of the platypus was completely alien to him, but ... But it was the burning saw that caused Goal again to fall on Deponia.
Quite by chance her mind is split and is now stored on three disks, each of which contains different parts of her personality. So it’s Rufus’s turn, using only his special charm, to convince the three personalities of Goal to reconnect and go on a journey to Elysium. And he needs to manage to save Deponia.
The second adventure on the Deposit is a separate complete story, which anyone can go, even without playing the first part. However, fans of the first part will discover many new things about the past of the heroes, and finally will find answers to some questions.