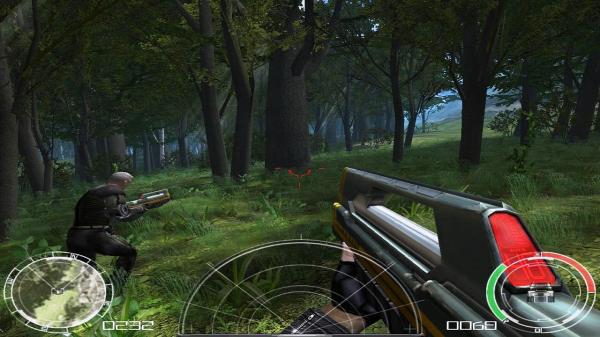 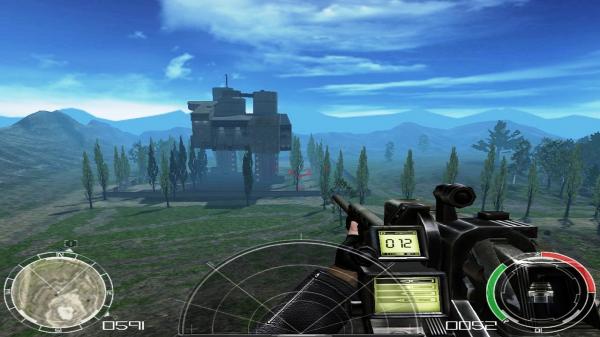 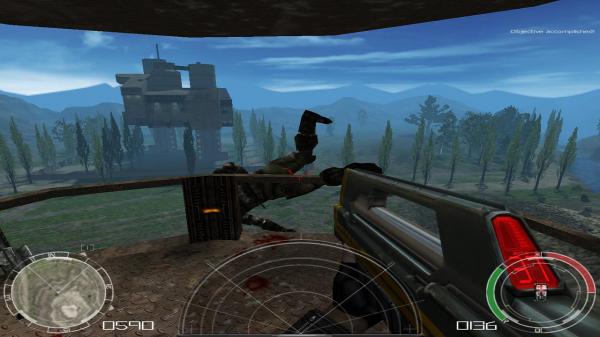 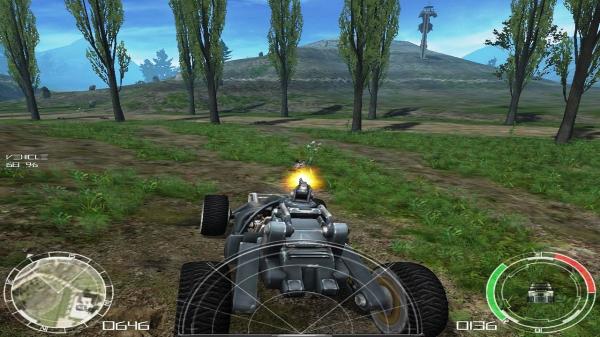 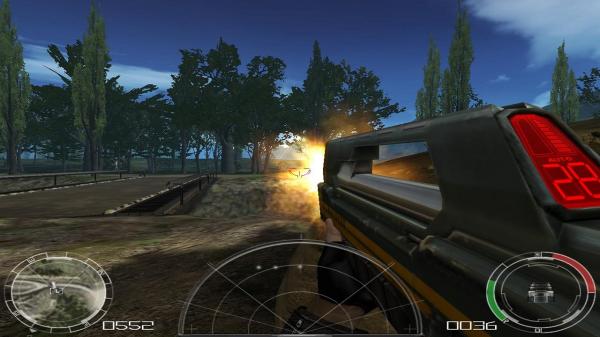 INSTANTLY AFTER PAYMENT YOU GET key to activate
Chrome on STEAM!

About the game: Mega-Corporations are competing for control of the Valkyria System and its most precious resource - Chrome. Espionage, sabotage, murder ... All part of everyday life in the ´New Frontier´, and no one is better at it than Logan, a former member of SpecForce - the elite tactical team and now a fugitive bounty hunter. Betrayed and outlawed, he uses his special talents for personal interest. Enhanced by implants, he has the capability to sneak into high security installations undiscovered - or to brake in with guns blazing ... mercenary for hire. Become Logan in this first-person tactical shooter and operate vehicles on land, sea, and air while wielding an extensive array of destructive weapons. Learn that one man, the right man, can make a difference. It´s you to decide. Survive and discover the secret of Chrome.
Key features: Operate vehicles including four wheelers, anti-gravity speeders or even walkers; Use implants and become a "stealth assassin" or a "living tank"; Battle trough 16 single player missions and 8 exclusive multiplayer maps; Explore a variety of vast locations including luxuriant tropical forests, rocky deserts, snowy glaciers, futuristic complexes, military bases and orbital stations; Equip yourself with more than 15 kinds of weapons such as machine guns, rocket launchers and stationary cannons and cause some serious damage; Shoot it out using every available weapon, vehicle and implant with up to 32 opponents in multiplayer mode; Challenge other players in 5 multiplayer modes - Assault, Capture The Flag, Deathmatch, Team Deathmatch and Team Domination.