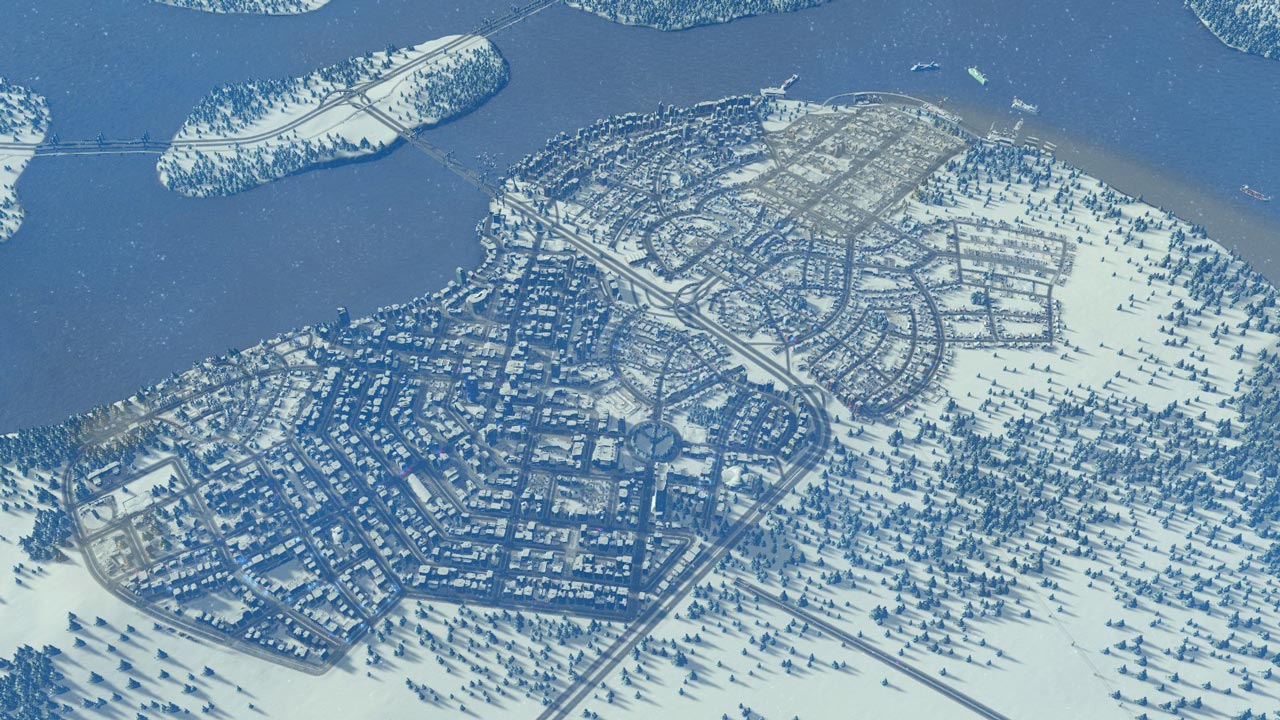 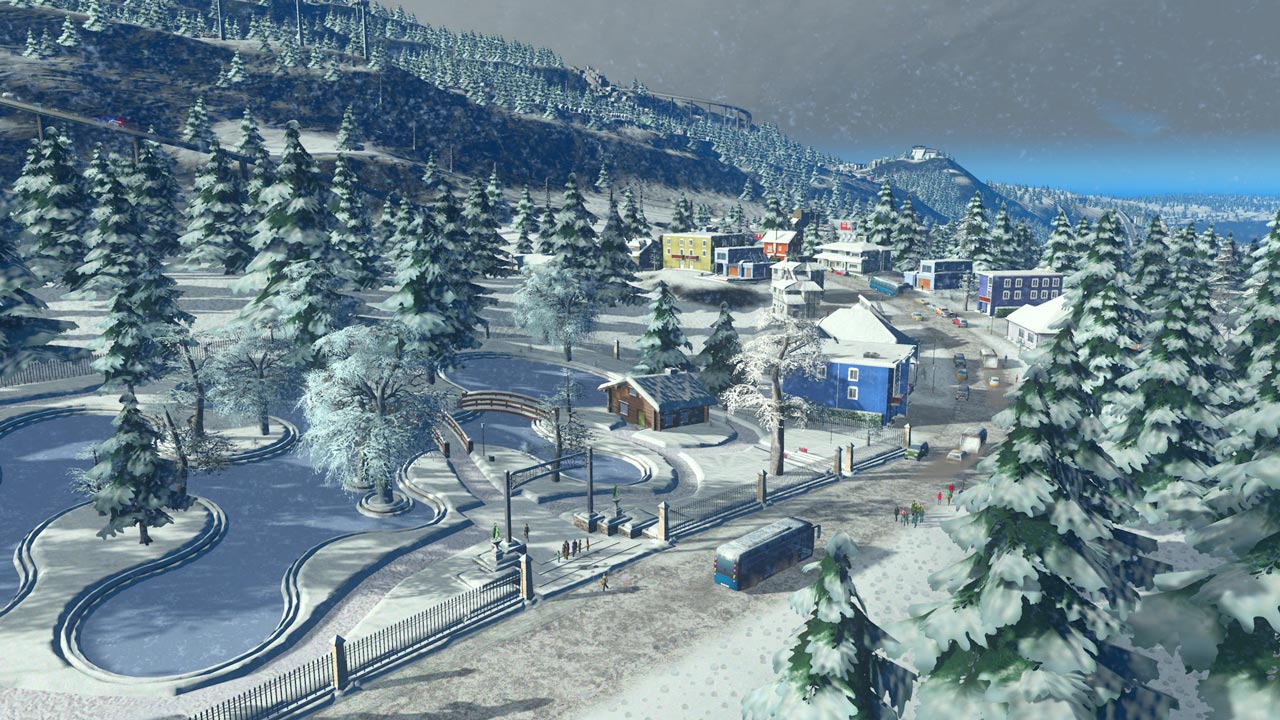 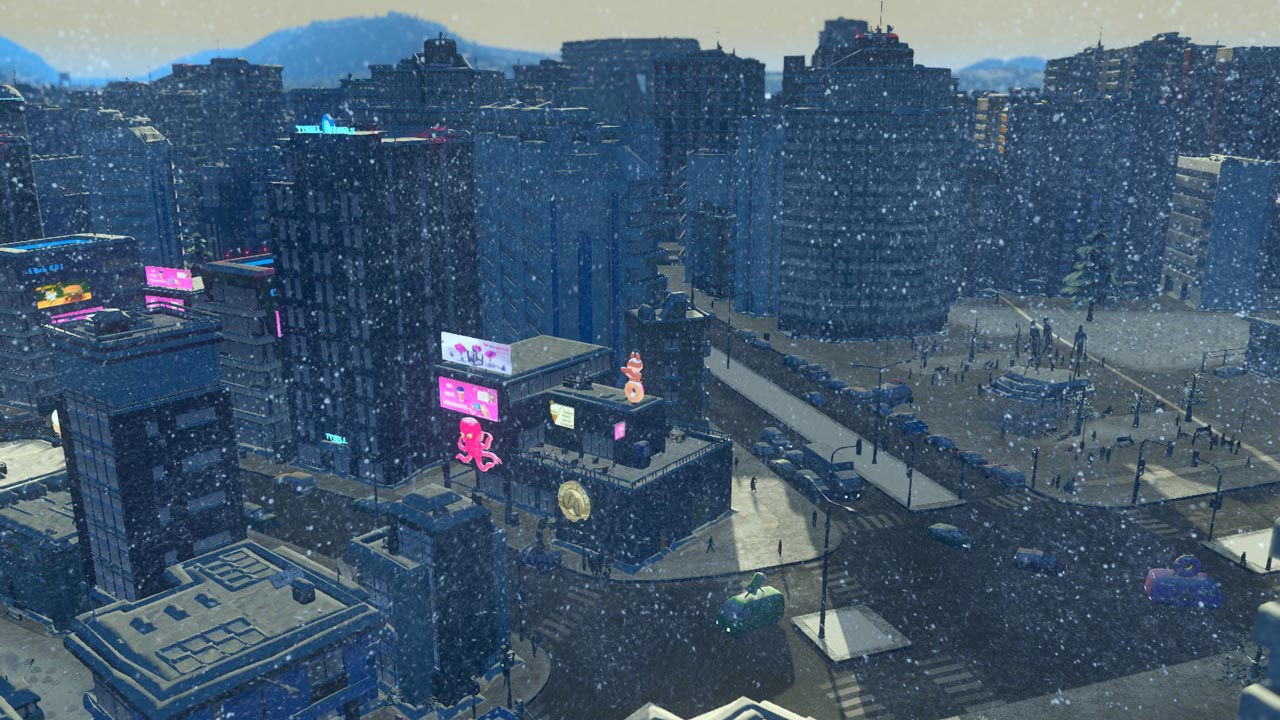 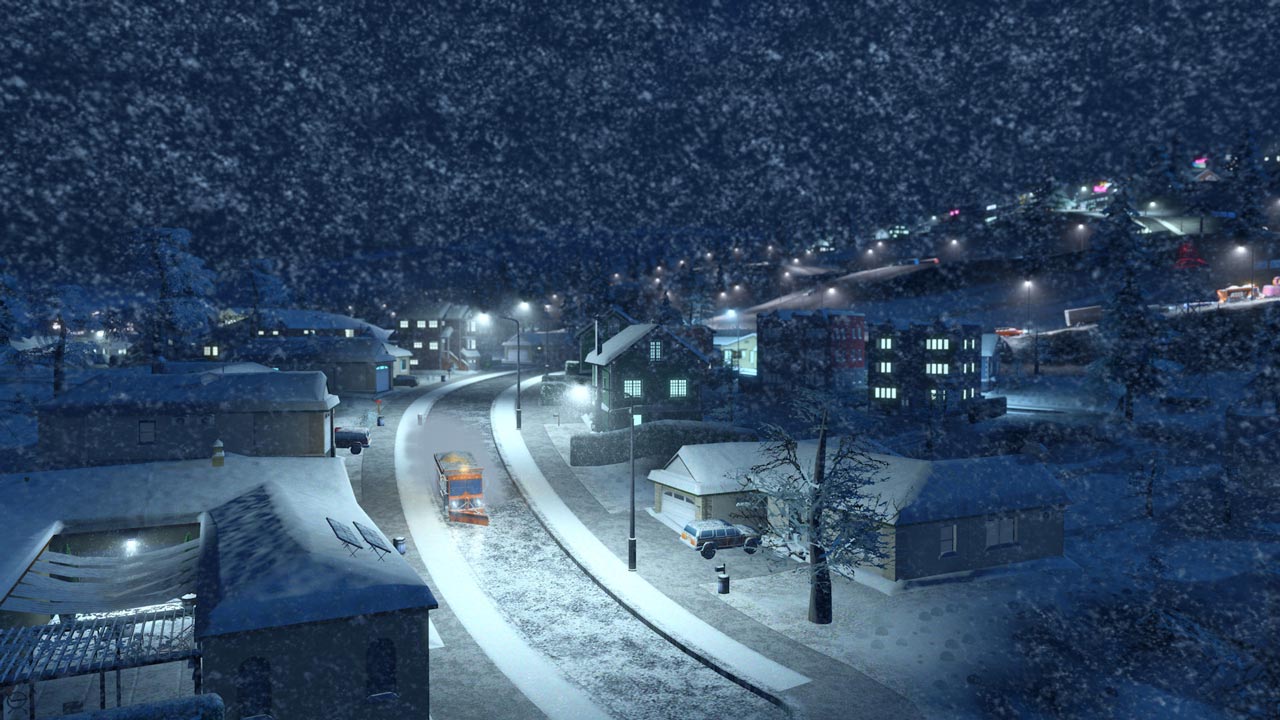 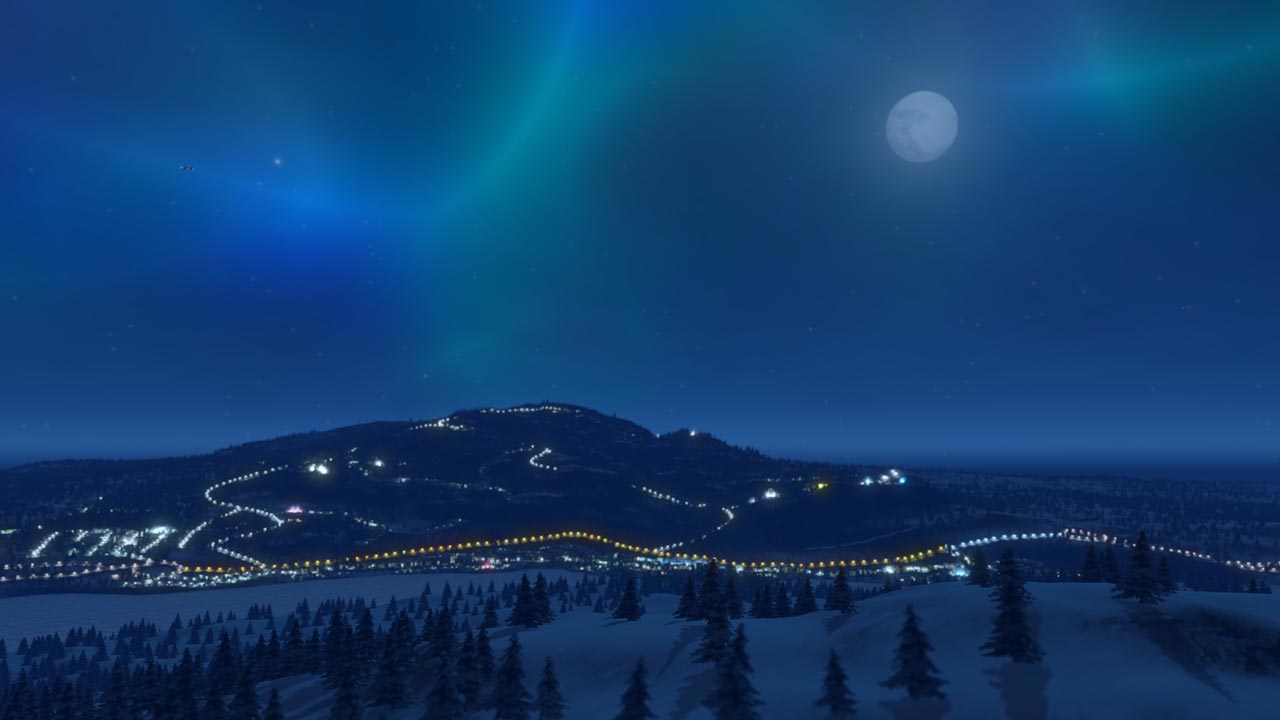 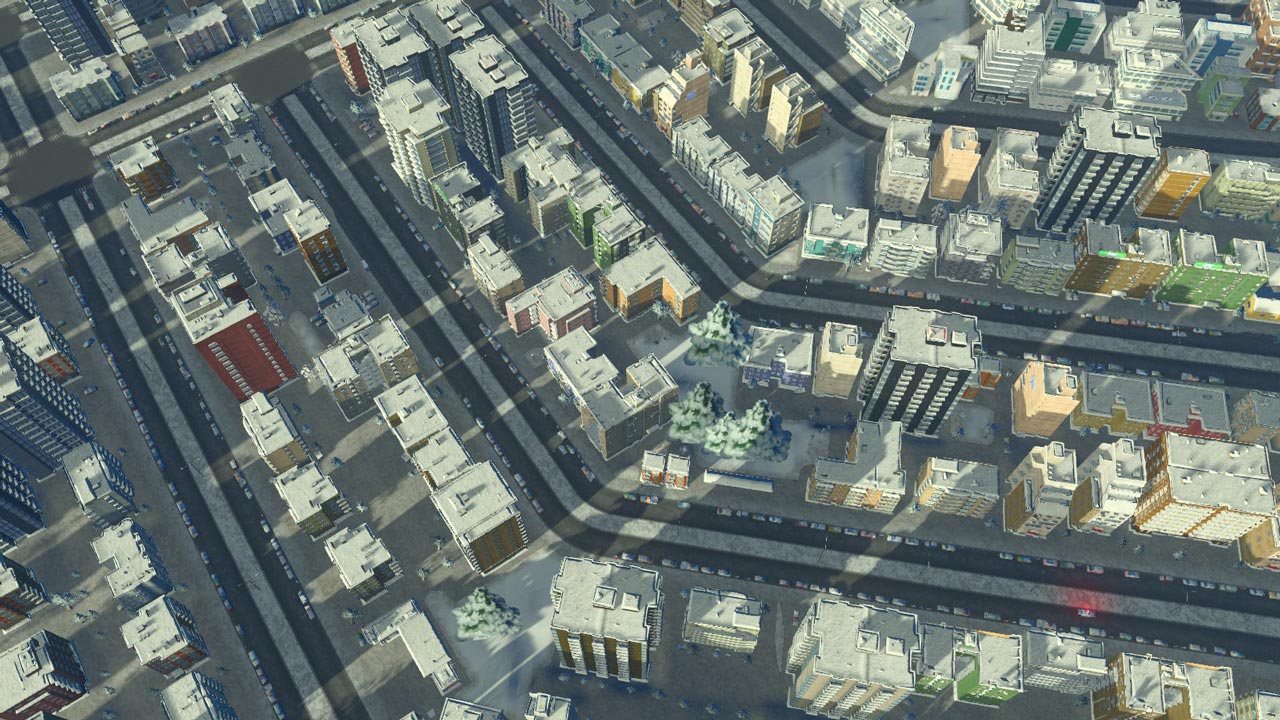 Attention! This content requires the base game Cities: Skylines on Steam in order to play

=======================================
Snowfall is the second addition to the successful urban simulator Cities: Skylines, created by the studio Colossal Order. In Snowfall, thanks to a new in-game weather system, the cities of the players will cover with snow storms and heavy rains. Can you successfully manage the city when the weather turns bad?
Utilities will clean up the streets, heating systems will be included in every house, and new trams will transport freezing citizens thanks to an improved public transport system. All these improvements will not let the players get bored, while their cities are flooded with snow.

• New weather system: rain and fog on existing maps, as well as a new “Winter Card” with snow and all the attendant troubles.
• Public transport of a dream: updated OT management system, including easier management of existing lines and, according to numerous requests from fans, a new type of transport - trams!
• Central heating in every house: cold weather will increase the cost of electricity if a new heating system is not installed.
• Snow blowers for people: build a fleet of snow machines to clean the streets of your city in the winter and use new technical services to monitor the condition of your roads.