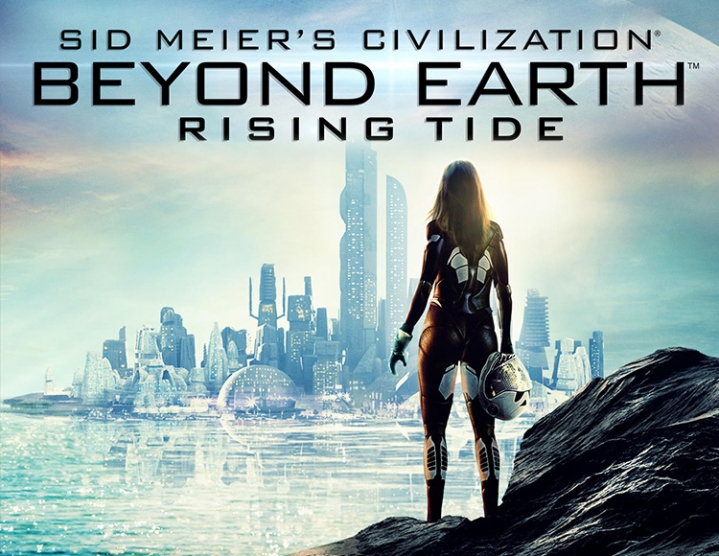 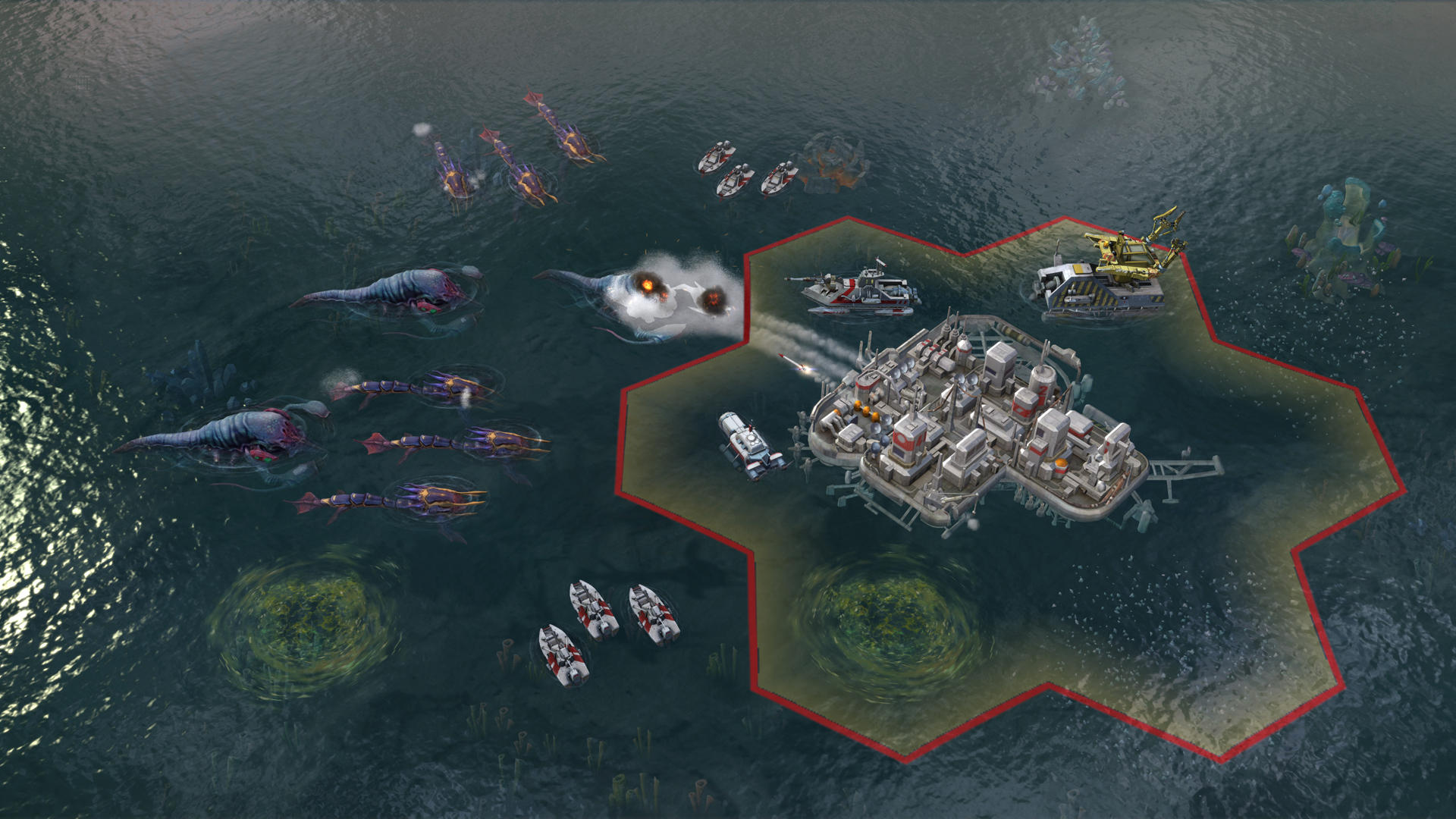 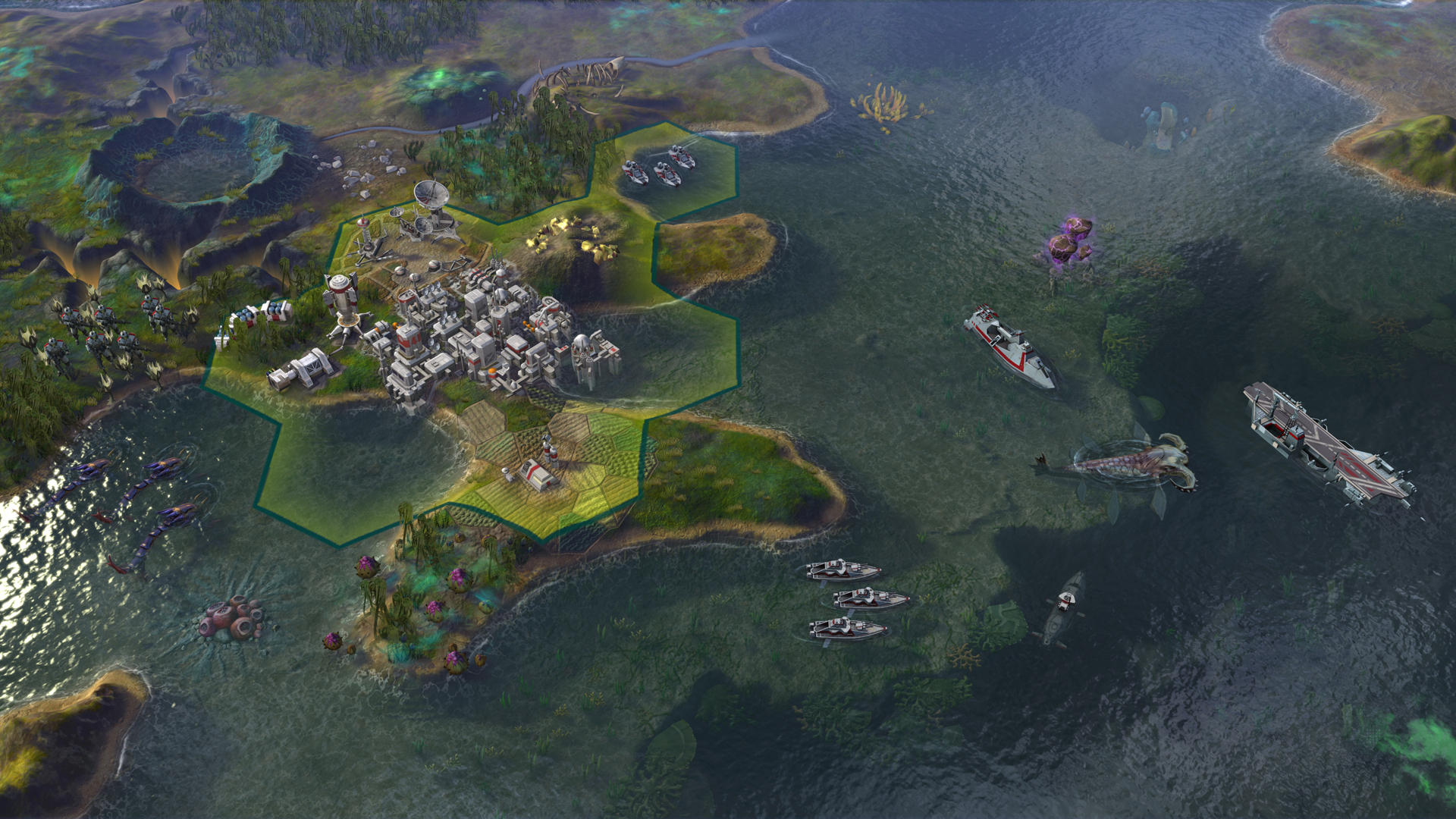 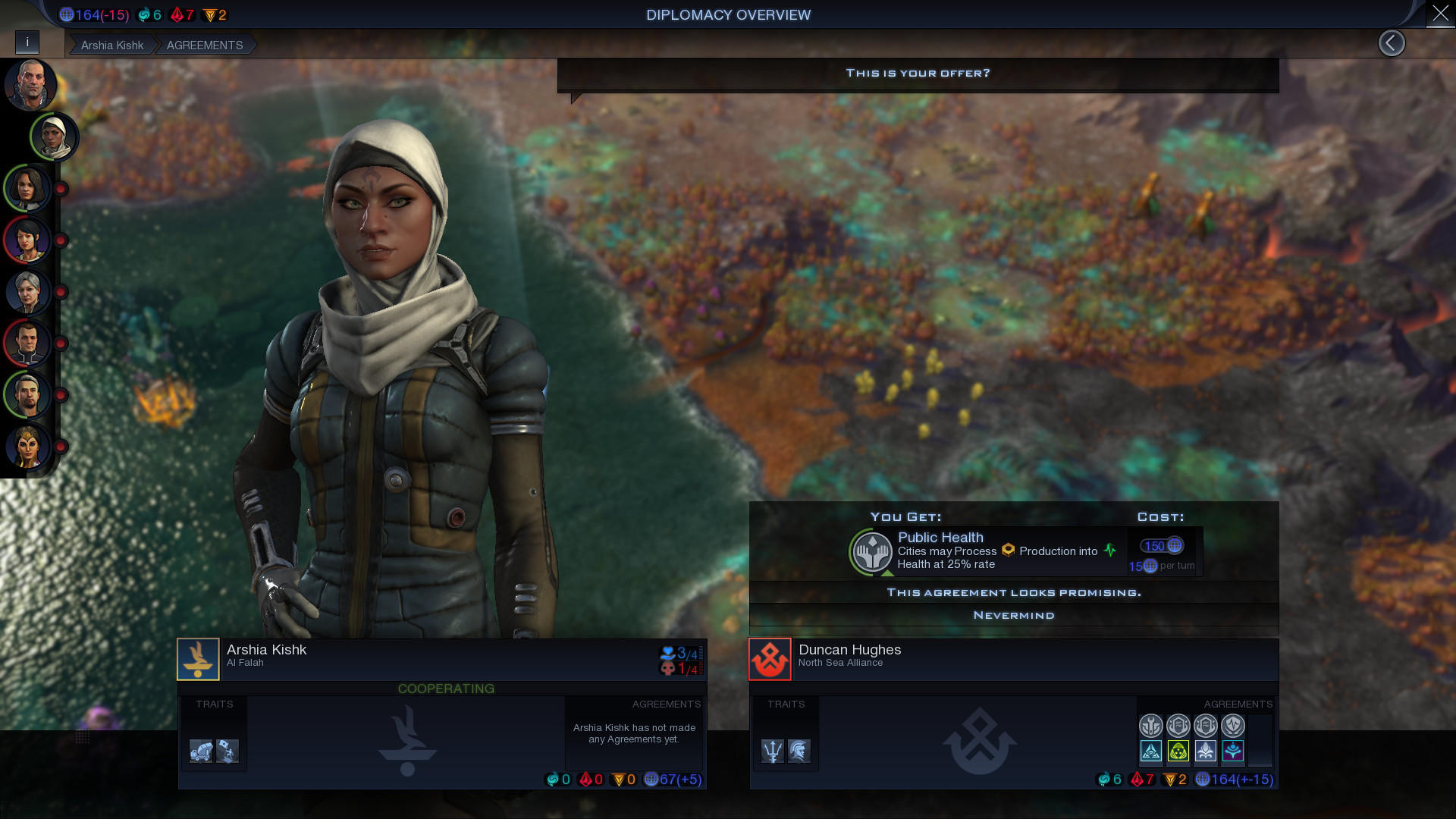 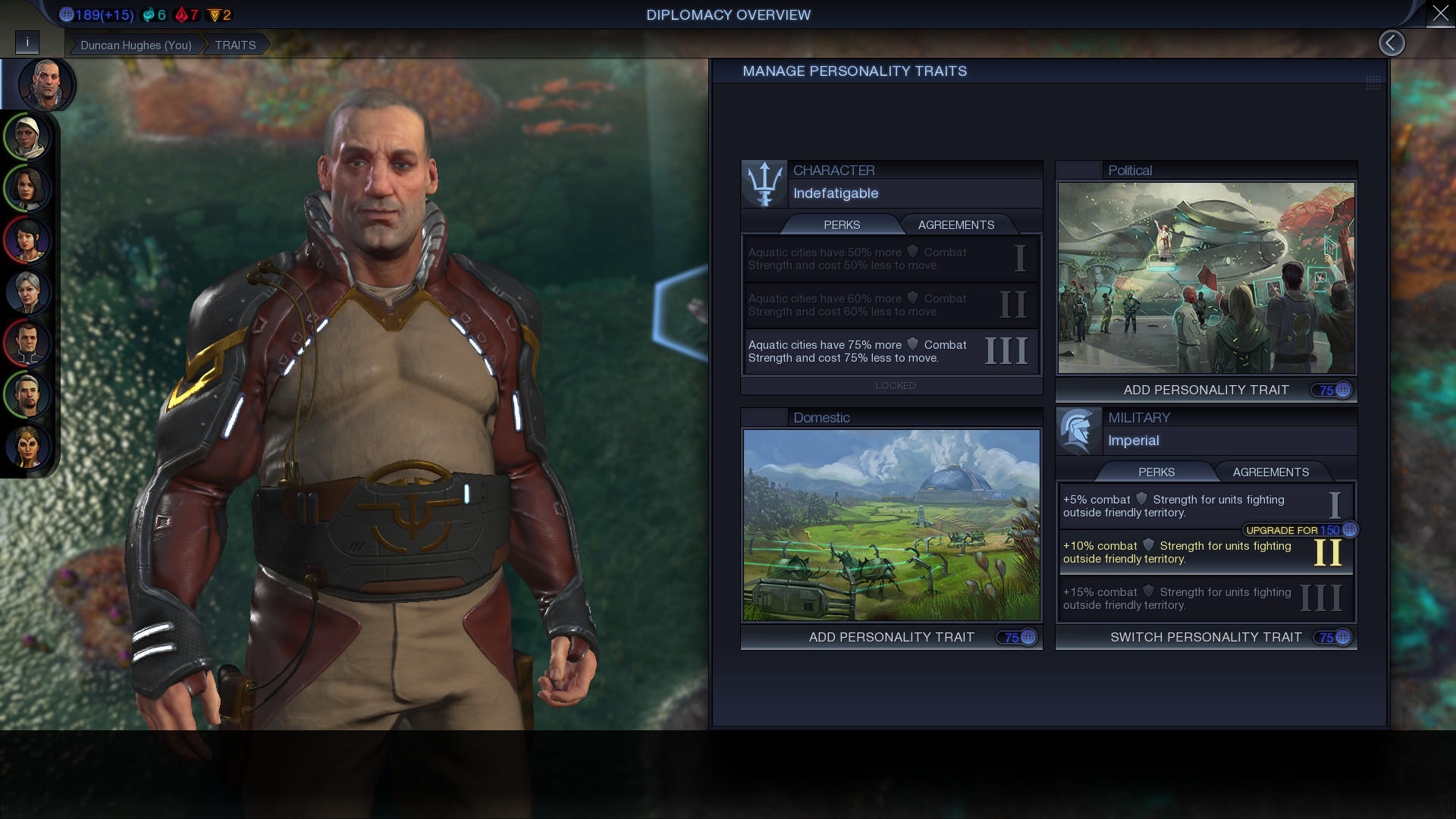 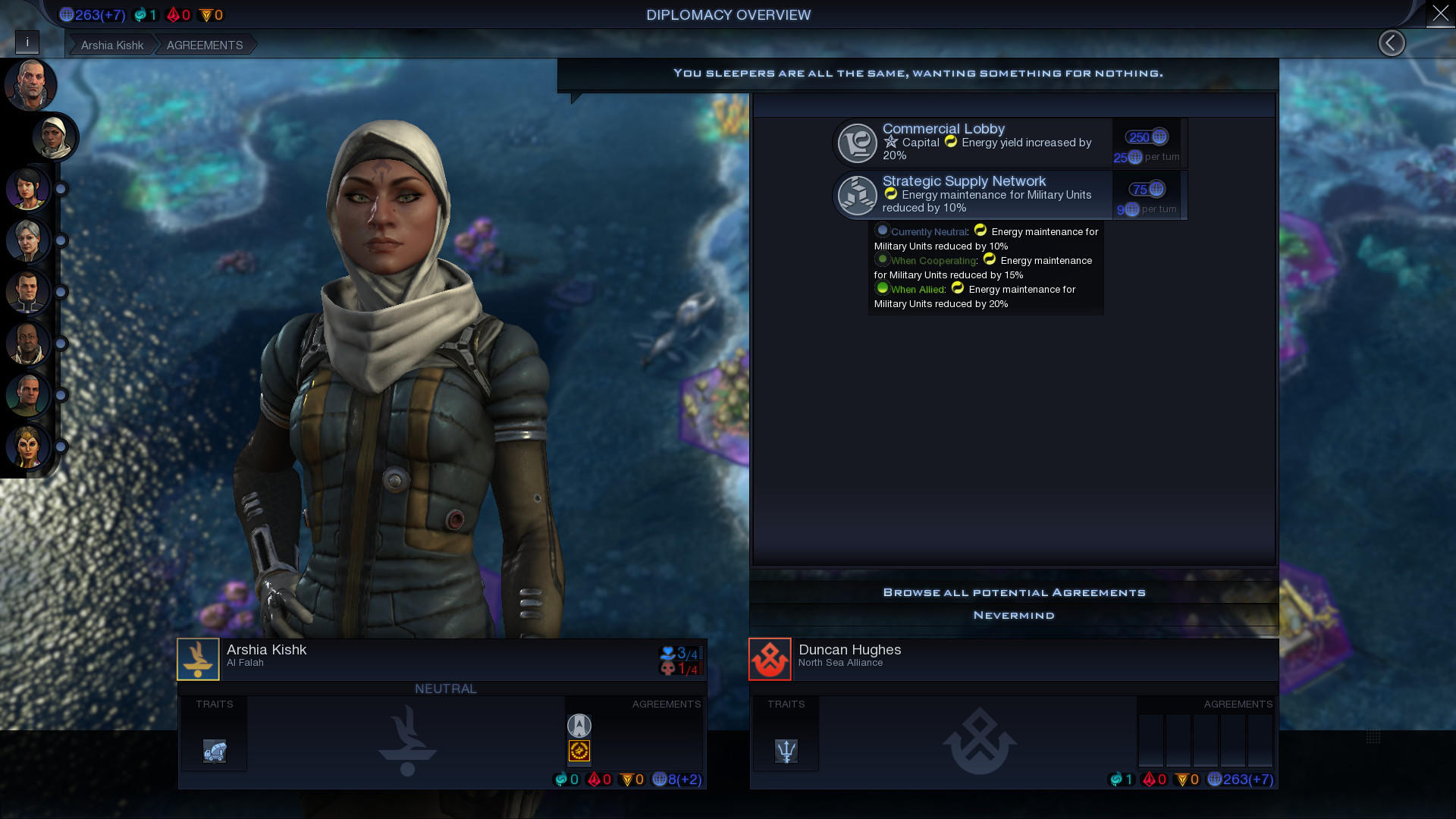 Description:
Caution: To activate the key, you must have the original Civilization version: Beyond Earth.Rising Tide is a terrific addition to Civilization: Beyond Earth, where you can colonize the ocean. Thanks to this, not only the entire surface of the planet, but also the sea depths, may be under your control. You also expect improved diplomacy, hybrid perfection, new factions and much more. Humanity did not last long after the first wave of colonists left the Earth. Those who stayed, entered into a fierce struggle for the rapidly exhausting resources of a barren planet. In this turbulent time, two new factions emerged that renounced the ideals of previous generations and began to live according to the laws of the new world, professing the principles of opportunism, uncompromising and ruthless, pursuing only one goal - to survive. Decades have passed since the first space colonists stepped onto the surface of a new planet. And now the surviving descendants of the participants of the first expeditions look anxiously at the starry sky, concealing a grim threat - a new, severe generation of immigrants from a dying planet. Based on the classic plot of the Civilization series, Beyond Earth will be your pass into the future of science fiction. Rising Tide will complement the story of Beyond Earth, allowing you to go beyond the previously known boundaries of land and colonize the ocean. You are waiting for new options and options for diplomatic settlement. Build the bright future of humanity as you see it using all the innovations of Rising Tide. Features of the game: Conquer the ocean: build floating settlements and use the natural resources hidden in the depths of the alien planet, defend yourself from the attacks of unseen sea monsters endowed with unique abilities. The ocean map is excellent for re-playing, and the new mechanics and strategic capabilities will allow players to establish unlimited dominion over the new world.
Dynamically changing skills of leaders: with the course of the game process, both players and leaders controlled by AI can discover new skills and make up their various combinations that most effectively meet the needs of a changing reality. Dynamic skill sets will also introduce novelty into the system of diplomacy, the effectiveness of which will depend directly on the new parameters - fear and respect.
New expanded diplomatic capabilities: Form a diplomatic landscape using political capital to improve one´s skills, change diplomatic status and help improve the skills of allies.
New sponsors: four new factions have been added to the game, including Al Falah nomads - descendants of wealthy and powerful Middle Eastern peoples, who have a rich cultural and trade heritage.
A new system of artifacts: collect and combine artifacts to discover new properties, improvements for units and buildings of your faction in the new world.
The new hybrid troops: perfection represent competing doctrines of the future of mankind. Having bet on several perfections at once, rather than on one, players will be able to open special hybrid units and improvements.
New biomes: two new types of planets have been added to the game. Primary worlds are characterized by high volcanic activity and a disorderly landscape inherent in planets in the formation stage. The cooled worlds, on the contrary, lost their heat for their long history, and their surface is covered with icy oceans and tundra.