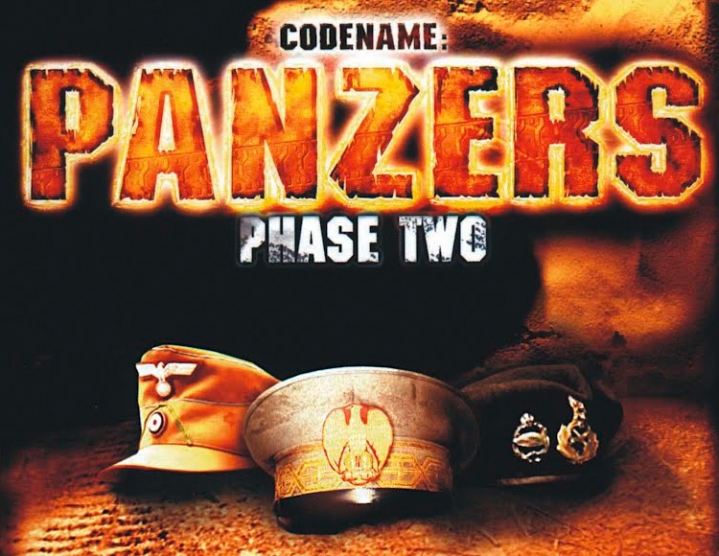 Sold: 0
Uploaded: 24.02.2019
Content: text 18 symbols
Loyalty discount! If the total amount of your purchases from the seller SOFT-KLUB more than:
If you want to know your discount rate, please provide your email:

Real-time strategy, which takes place during the Second World War. The game features three campaigns: for the Axis countries - Italy and Germany, the Allies - the United Kingdom and the United States and the Yugoslav partisans. Each chapter features both familiar from the first game of the series Codename: Panzers, and new heroes of battles.

Game features:
- New areas of hostilities: Africa, Italy, Yugoslavia.
- Additional strategic opportunities in night missions.
- Hundreds of buildings and objects, as well as more than 20 types of troops.
- Hundreds of basic, additional and dozens of secret tasks - each can be performed in different ways.
- The mode of joint passage in multiplayer.
- Editor to create game modifications.