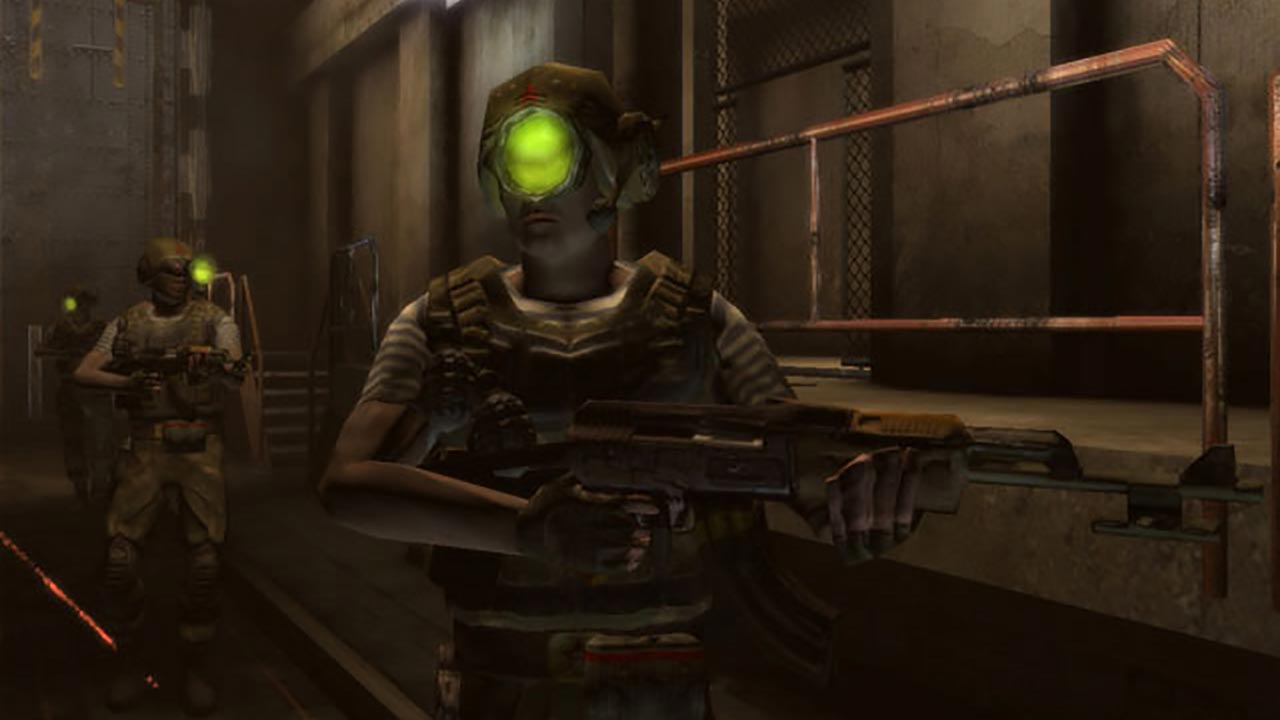 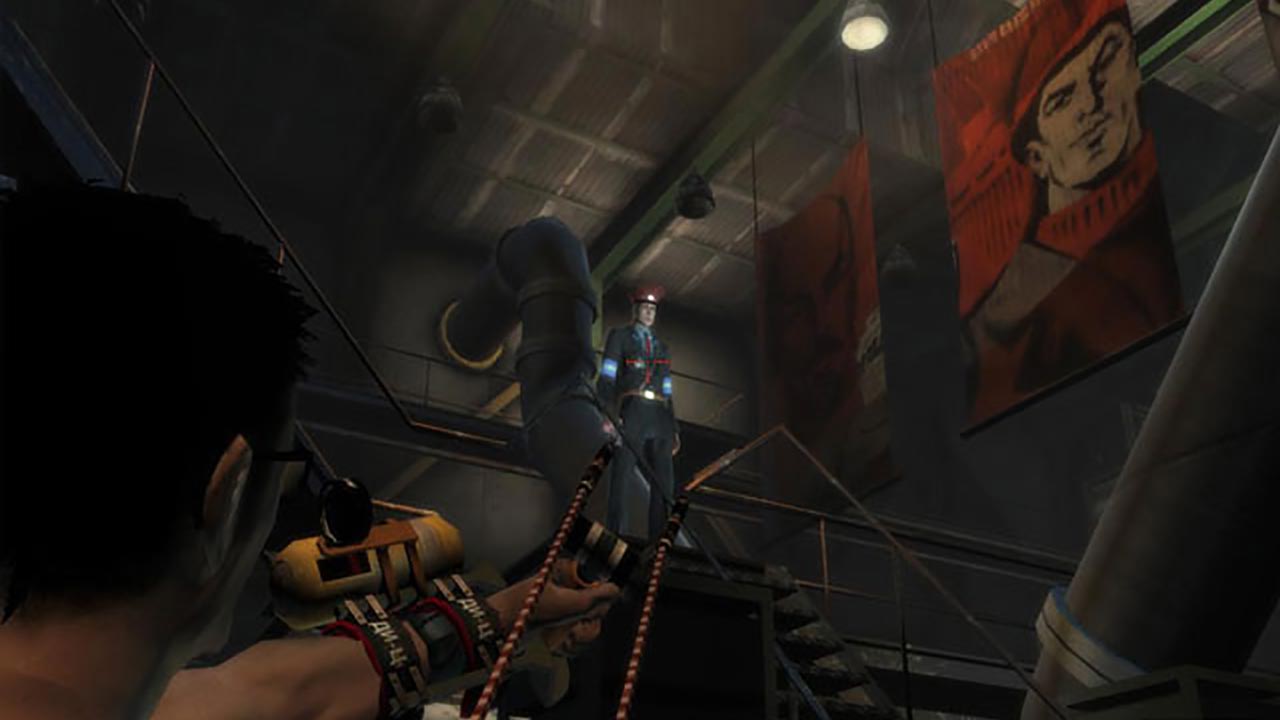 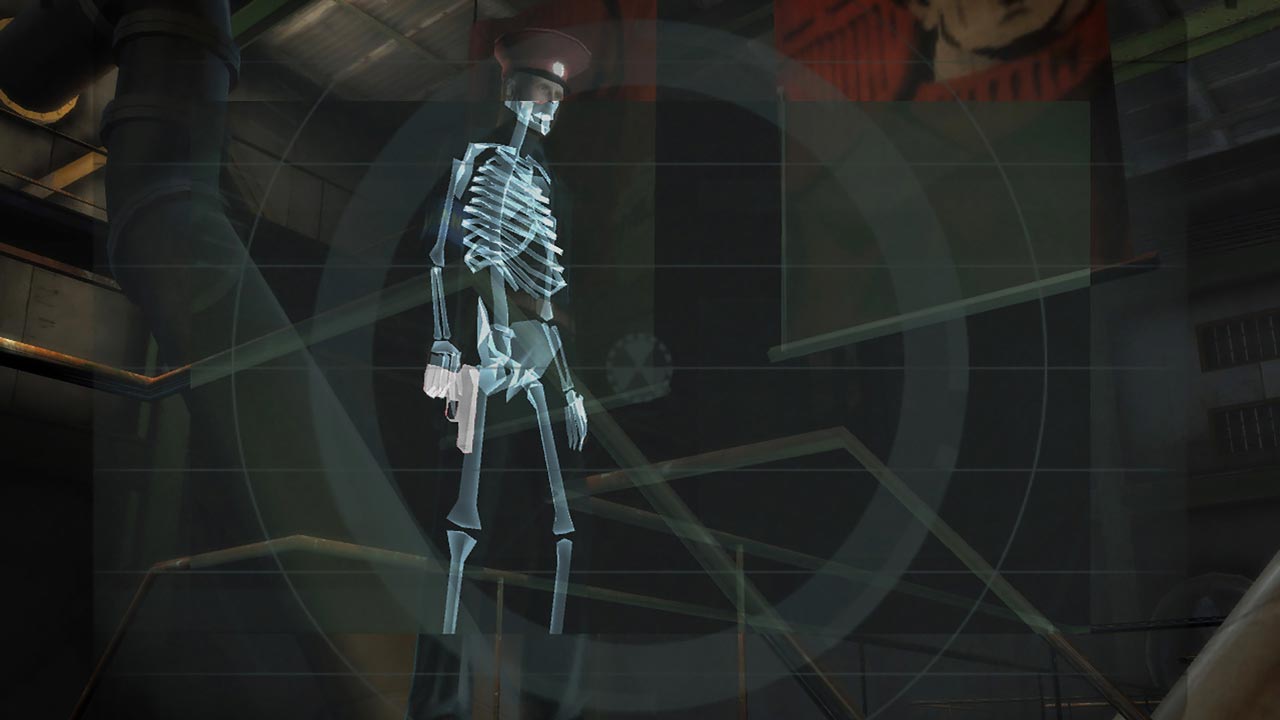 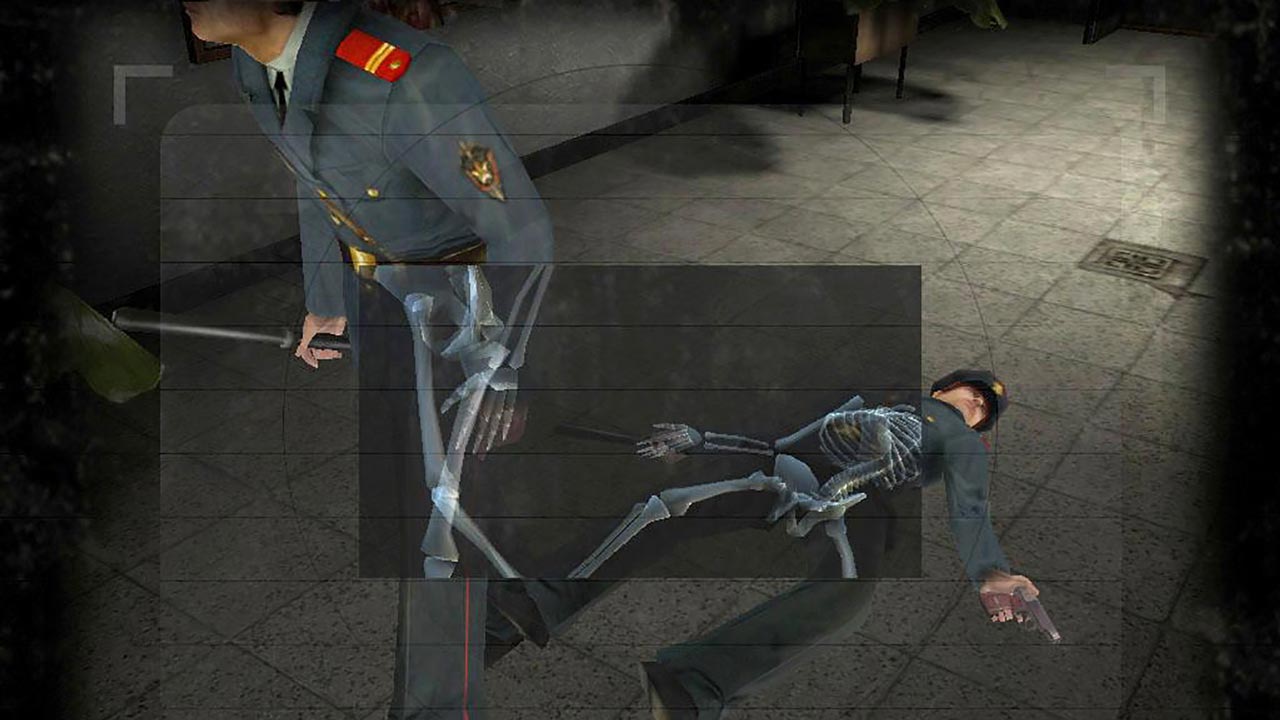 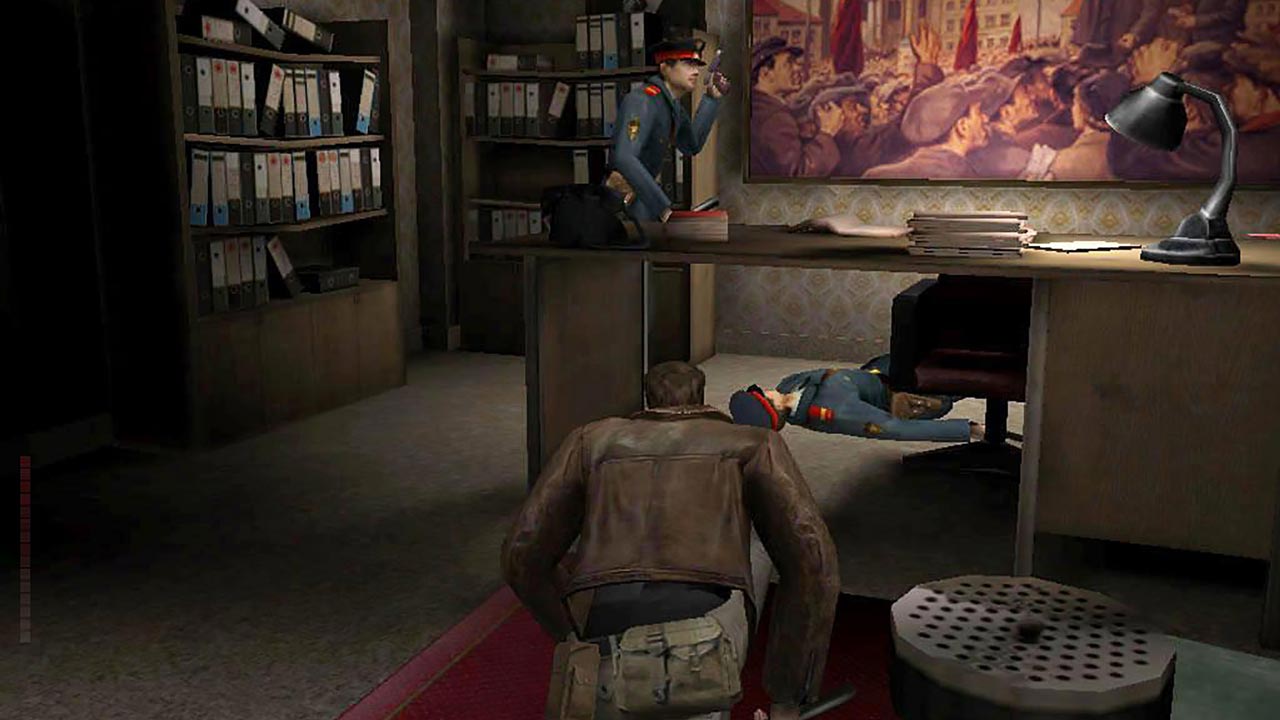 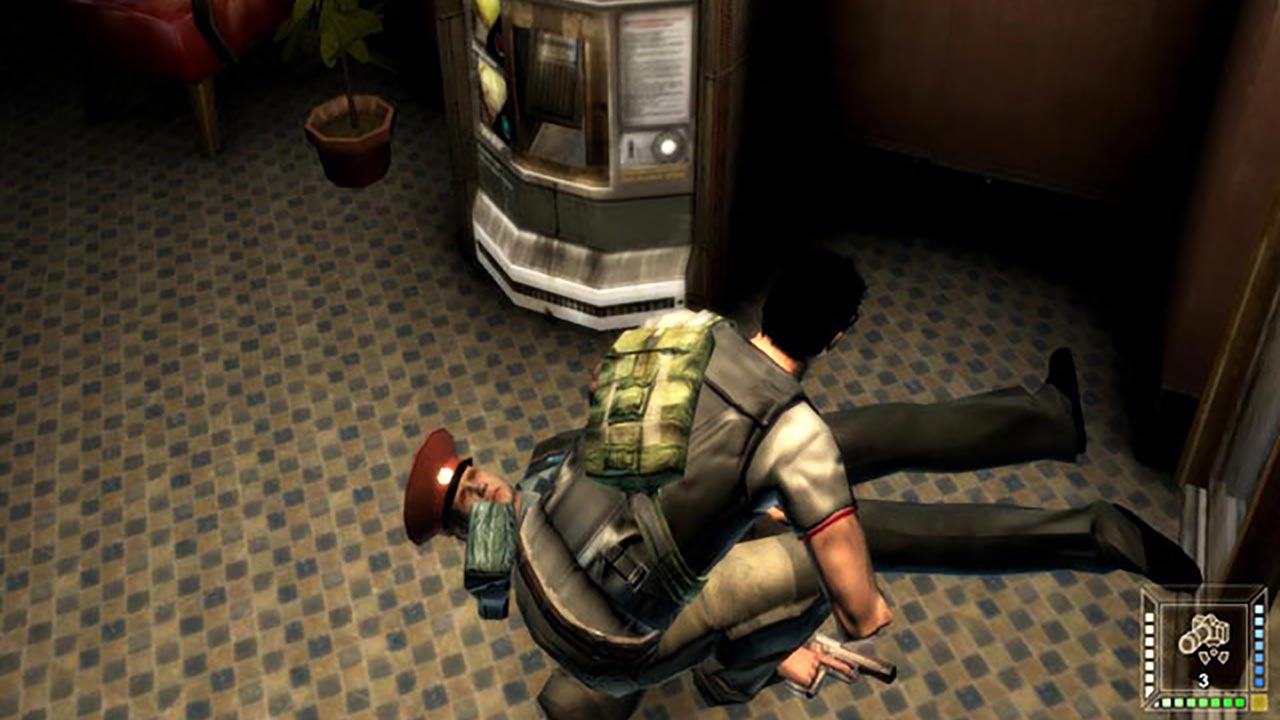 ======================================
Top secret ... the mid-80s. The Cold War is in full swing. The Soviet Union weave their intrigues against the world. No one even does not know what secrets are hidden behind the red walls of the Kremlin. No one, except for one very independent and curious journalist who randomly finds out the secrets of the Soviet government. For further inquiries, he arrives in Moscow. But the all-seeing eye of the KGB never sleeps! After 12 hours of his arrival, the poor man robbed, stripped, beaten to death and thrown into a prison for political prisoners. To get out of prison, and to cheat the Soviet elite units of troops, the hero will have to use the only available means and materials wisely. Disclose government conspiracy before he exiled to prison camps in Siberia, or simply killed. We´ll have a good stretch the muscles of your body and brain to withstand the powerful military and political leadership of the Great Soviet Union.

• Realistic world of the Soviet Union, the mid-80s.
• Dangerous enemies controlled by artificial intelligence.
• Difficult missions based on real historical events.
• Interactive and totally non-linear world.
• A lot of secret passages.
• Ability to gather traps and weapons improvised.
• The actual location is well known throughout the CIS: Lenin´s Mausoleum, Chernobyl, Lubyanka and others.