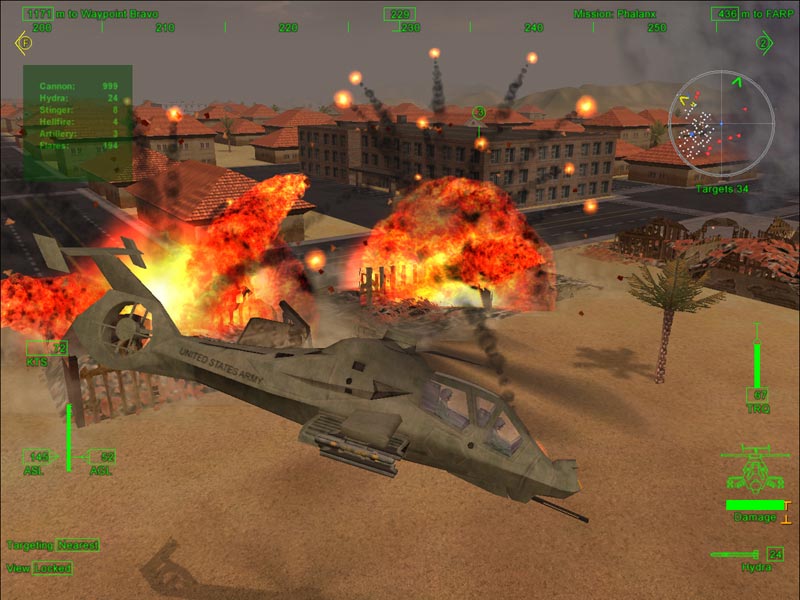 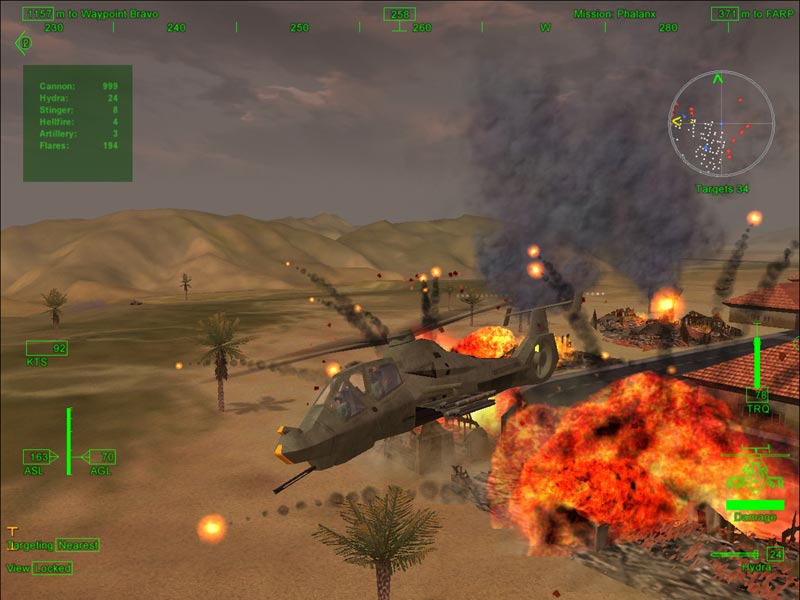 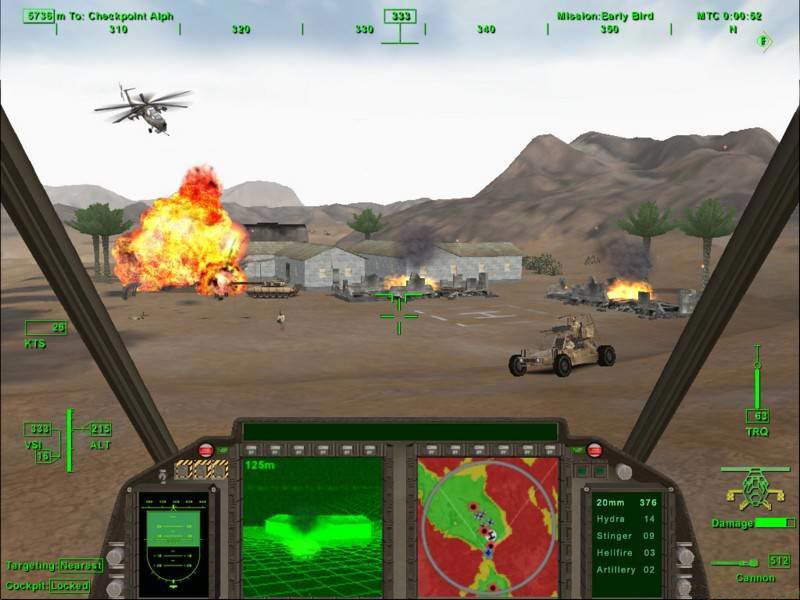 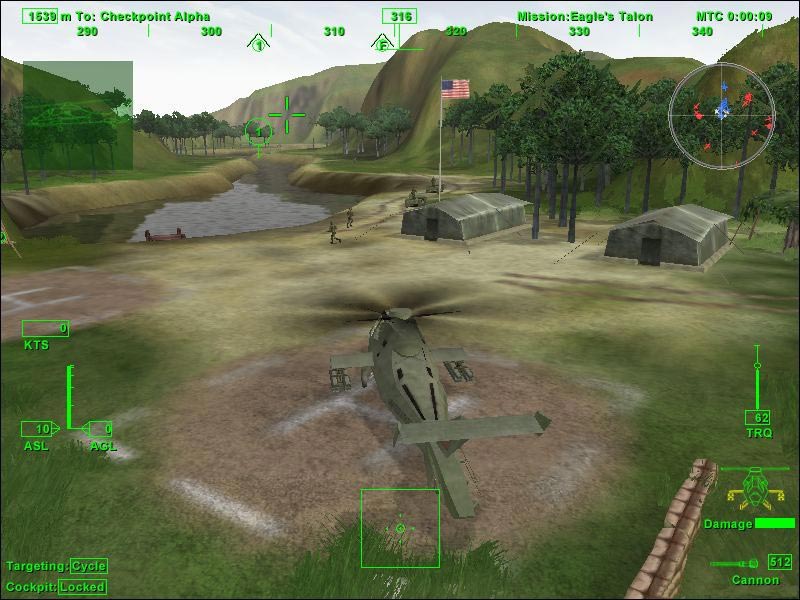 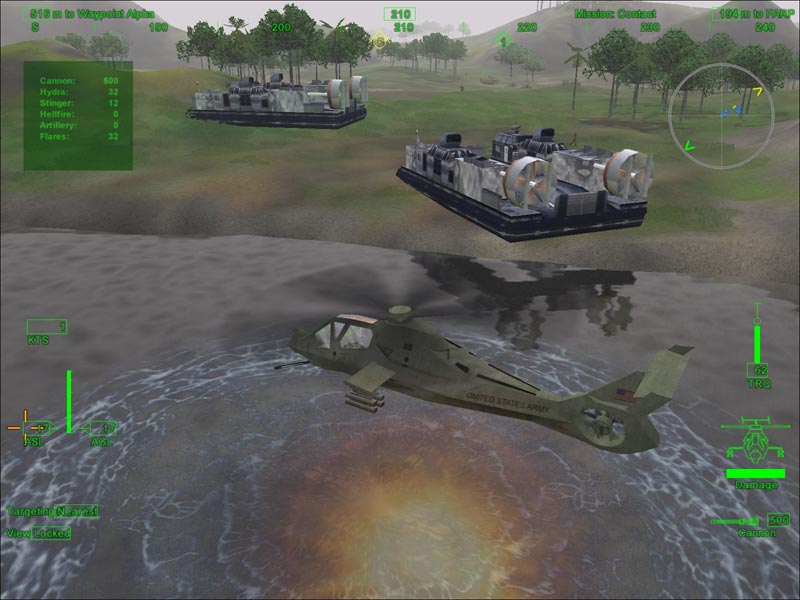 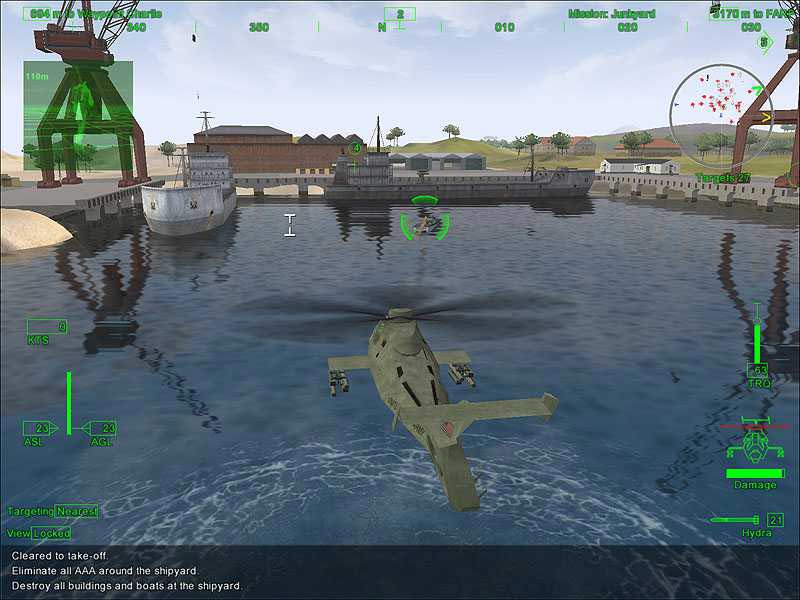 =========================================
Comanche 4 is a helicopter simulator, in which the emphasis is shifted towards the battlefield, sometimes to the detriment of realism. Even beginners should have no problem taking off or driving a car in the air. The control system works flawlessly. The technological level of the fourth part of Comanche is unimaginably high. Simplicity, variety and richness of action are the main goals that the guys from NovaLogic have been trying to achieve lately while developing Comanche. I must admit that they succeeded. There is a variety of gameplay.

• The most modern visual effects: air currents drive waves on the surface of the water, rockets set fire to trees, shock waves break glass in buildings
• The most various types of missions: reconnaissance, ground attack, air combat
• The most interesting conditions of military operations: tropical islands, deserts and jungle, as well as villages and cities
• The richest selection of weapons: guns, shells, air-to-air missiles, Stinger with infrared guidance and Helfair with laser aiming
• The most elegant control model: ease of piloting allows you to completely concentrate on the performance of combat missions
• The most dangerous opponents: helicopters and tanks, boats and jeeps, as well as special forces soldiers and up to 32 players simultaneously in a multiplayer game through NovaWorld