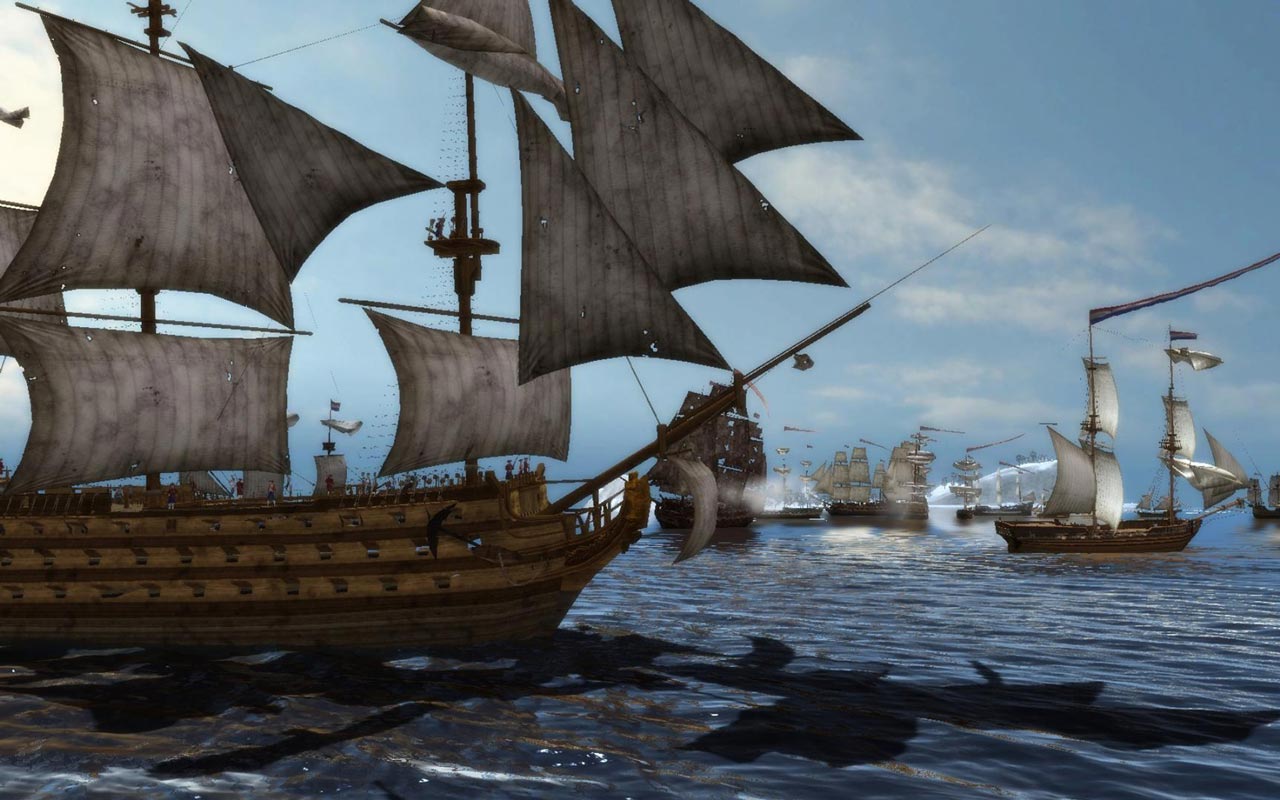 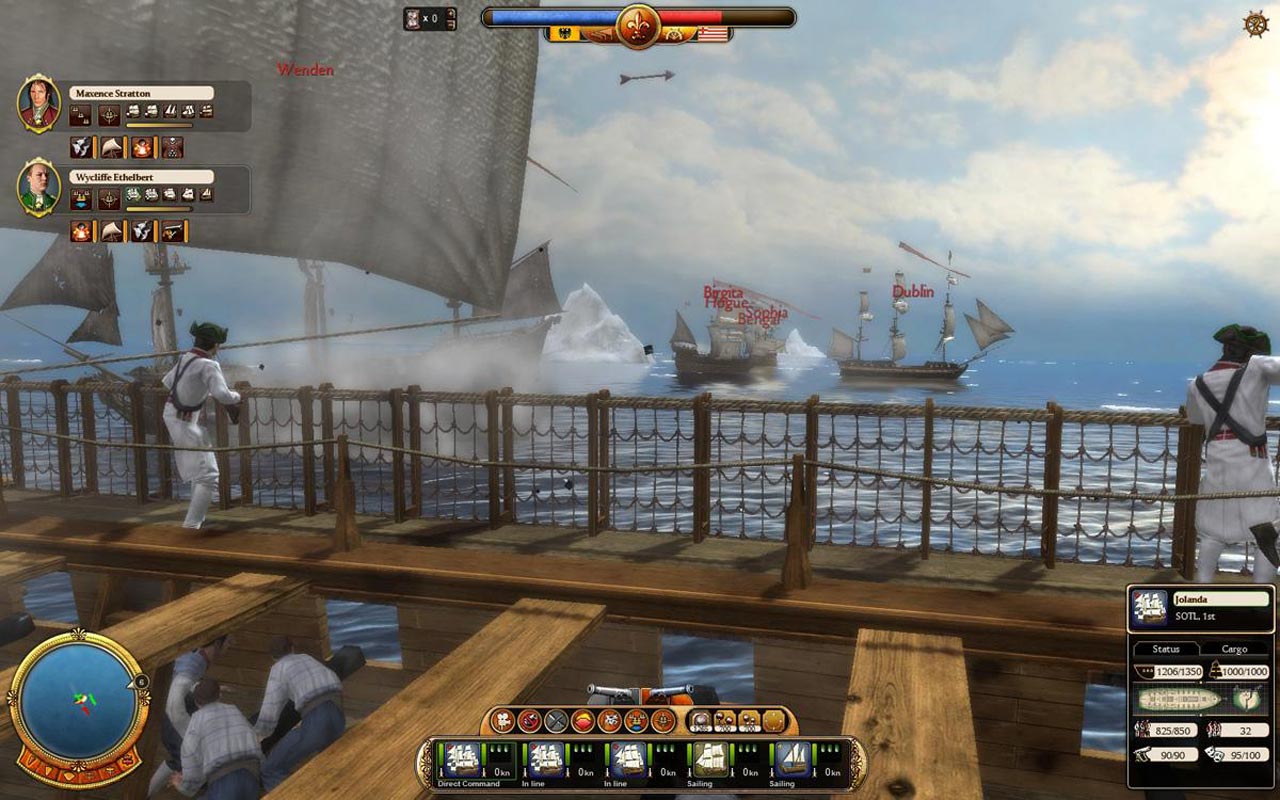 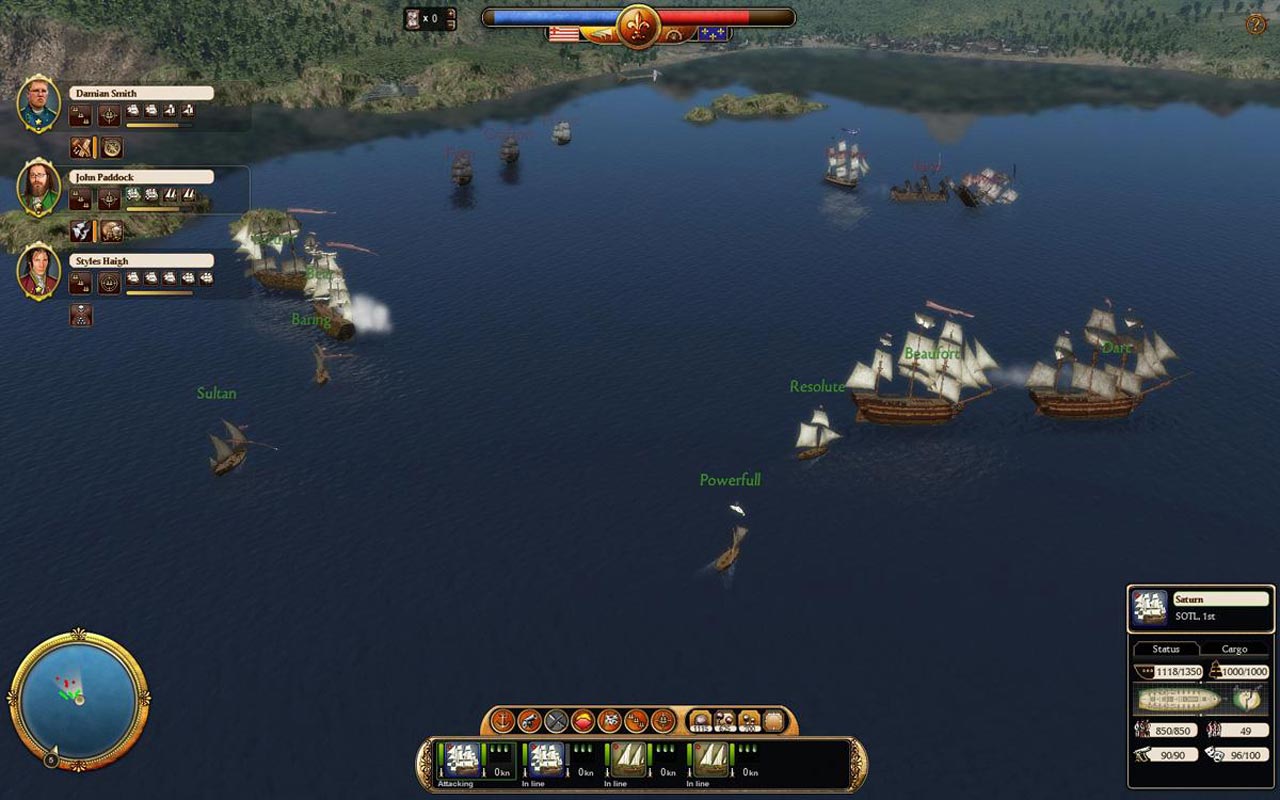 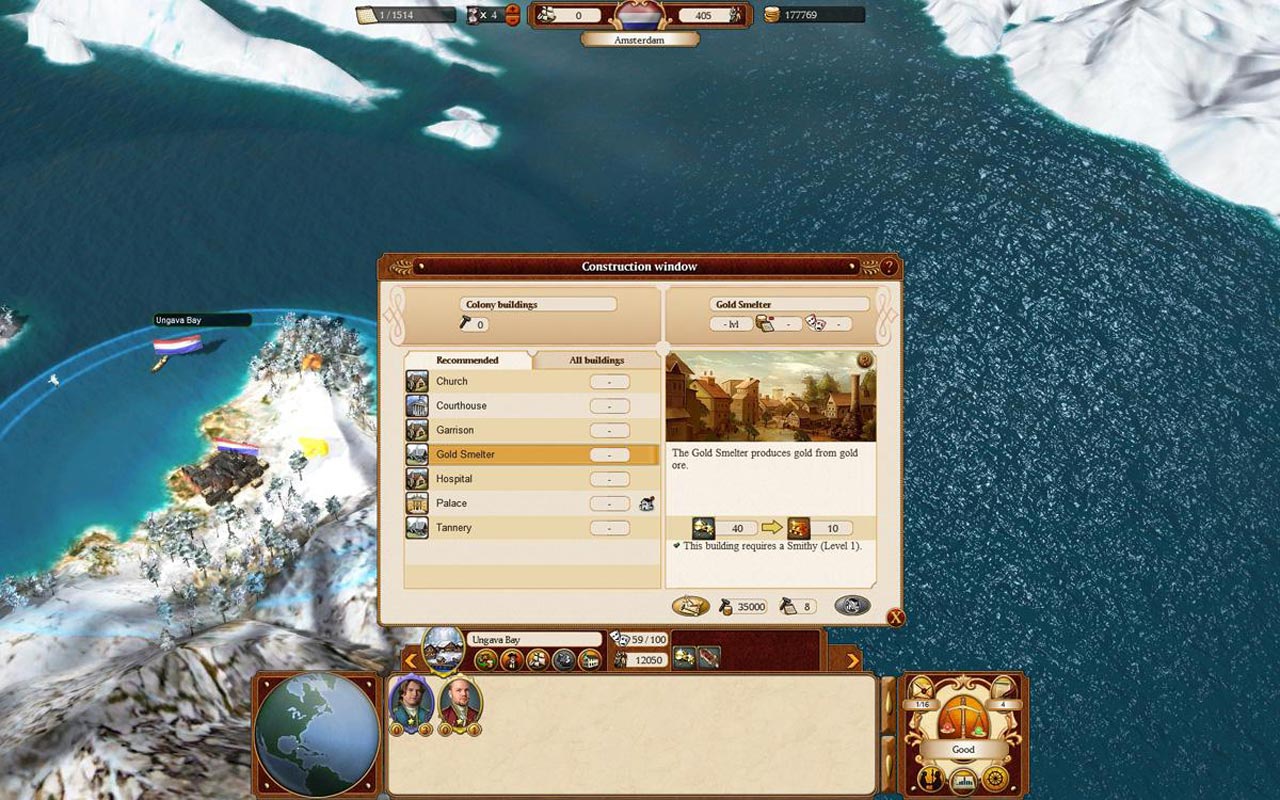 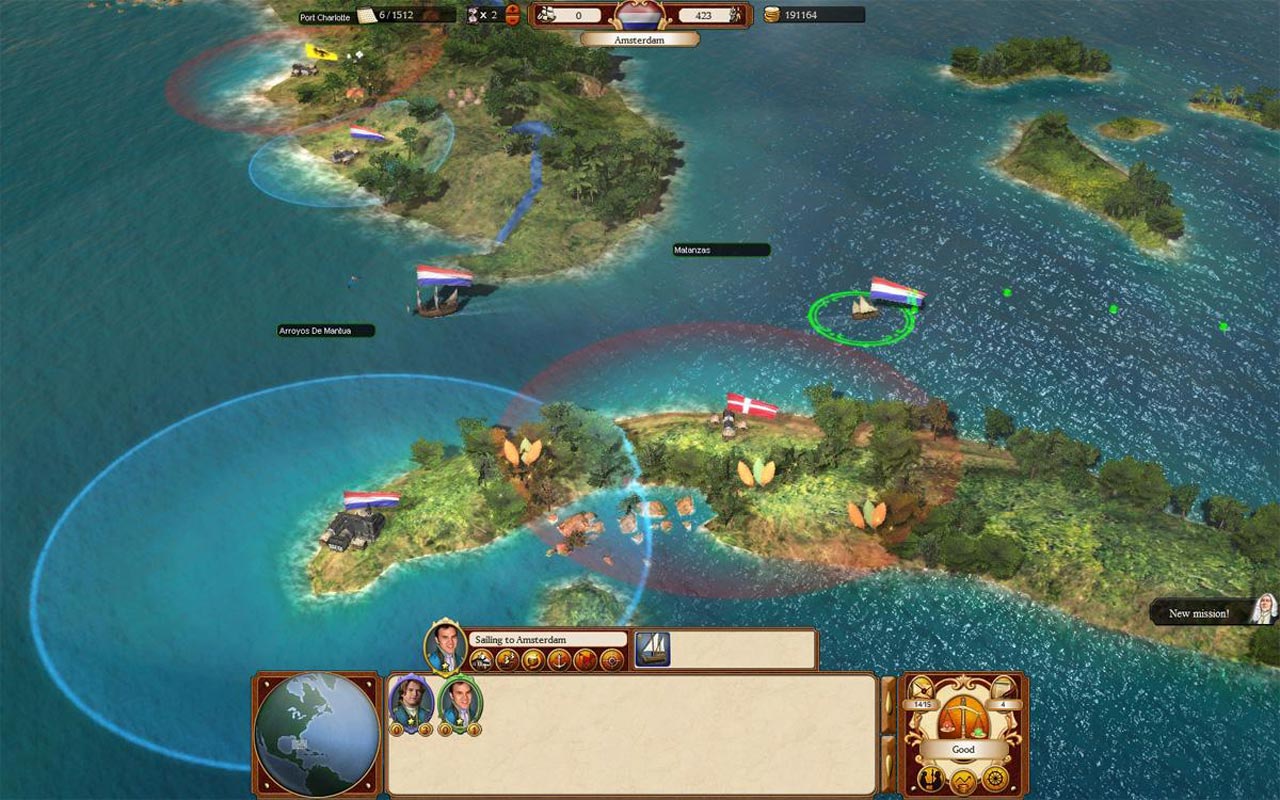 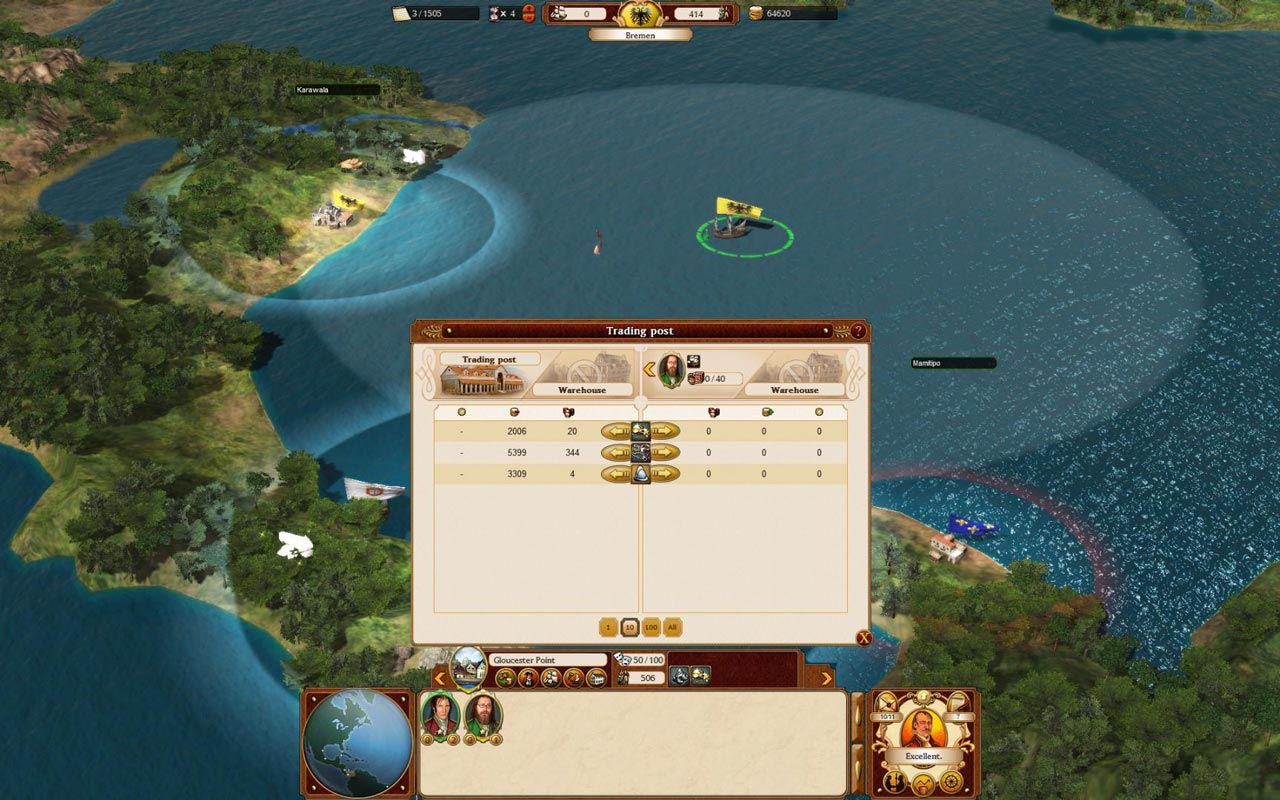 =======================================
New military-economic strategy from the creators of the famous project "East India Company". Leading one of the seven major European powers that existed on the world map in the 16th century, players will take command of military and commercial flotillas and go to conquer the New World. The new-found conquerors of America will have to build and develop new colonies, while maintaining a fragile peace with the indigenous population and doing everything possible to not lose financial and military support for their native metropolis.

• Seven major European maritime powers: Britain, France, Spain, Portugal, Holland, Denmark and the Holy Roman Empire
• The vast expanses - from the Caribbean to the Hudson Bay
• Different types of ships - from small sloops to huge frigates and battleships
• Full control over the economic life of the colonies
• Various diplomatic strategies for other countries, pirates, Indian tribes and the mother country
• The ability to personally lead the fleet in the course of large-scale sea battles