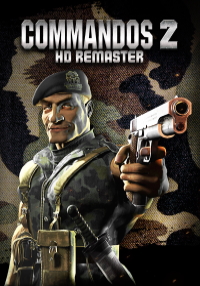 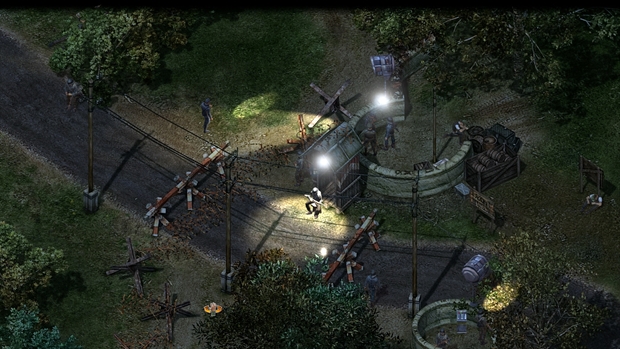 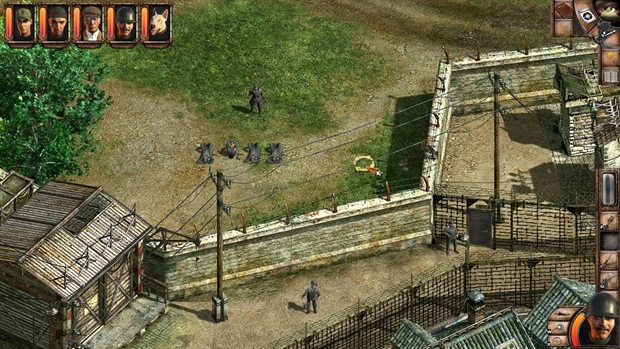 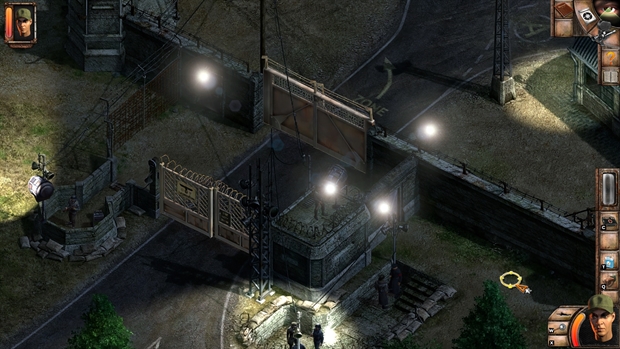 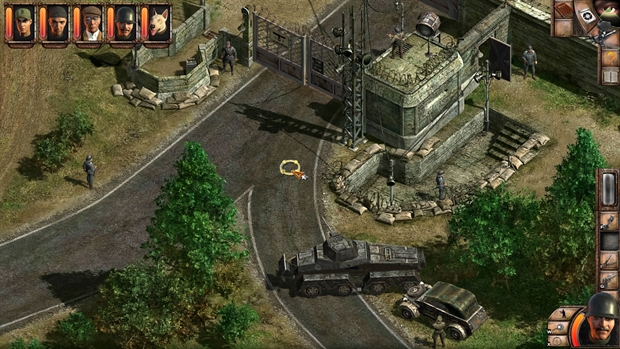 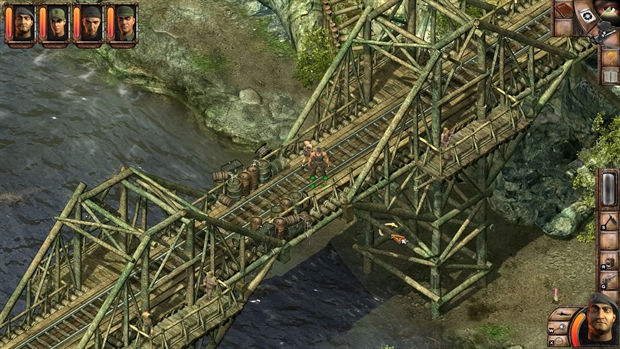 Meet the game, which largely determined the genre of tactics in real time. Commandos 2 HD Remaster is a tribute to the masterpiece developed by Pyro Studios. Try Commandos 2 Men of Courage in high definition, with a redesigned control system, a new interface and a training mode. Lead an elite commando group, which must penetrate enemy territory and, using their skills, cope with tasks that seem impossible at first glance. You have to visit different parts of the world, take part in missions related to the history of the Second World War, and contribute to the common victory!

Key features
Redesigned management and training systems, streamlined interface and high resolution.
Interactive environment: use the uniforms and weapons of enemies, climb into buildings and steal equipment.
There are nine unique fighters under your command, including the Green Beret, the Sniper, the Marine, the Resident and the Thief. Each of the characters has unique abilities.
The first appearance of the famous series in a full three-dimensional environment: rotate the camera 360 °, enter and exit publications, submarines and aircraft without additional reloading, reduce or increase the scale.
Stories related to the events of the Second World War: 10 missions and 9 different locations, realistic weather effects, night and day missions.
The choice is yours: the same task can be completed in various ways, using the skills of your fighters. Experiment with skills and weapons.
Weapons and equipment of the period of the Second World War: SUVs, tanks, trucks, ships, RPGs and flamethrowers.