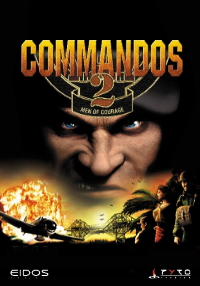 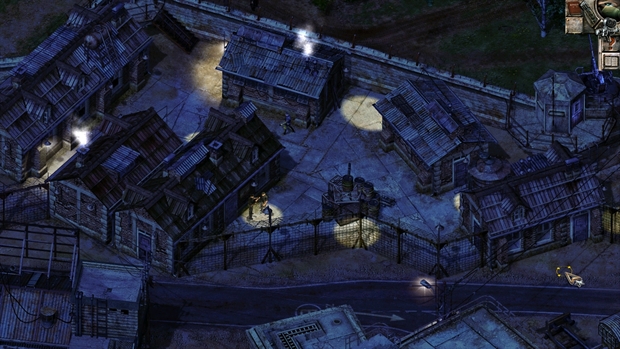 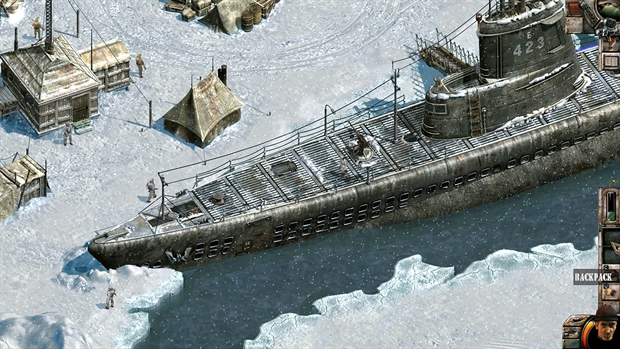 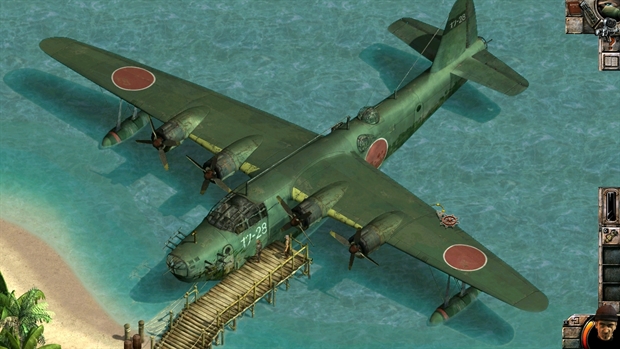 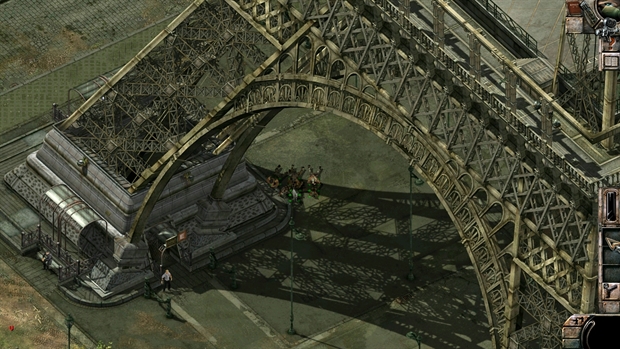 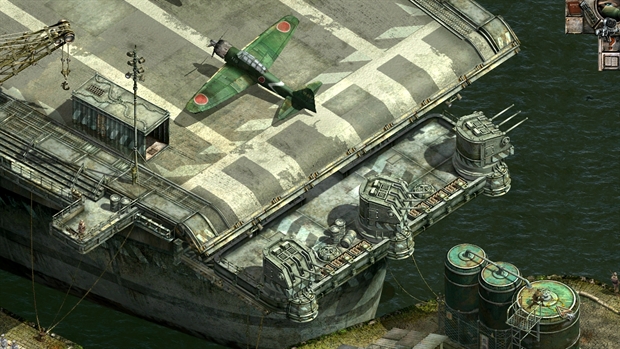 Commandos 2: Men of Courage - tactical action / strategy, which takes place against the background of World War II. Take command of an elite group of commandos, who must risk entering the enemy territory and, using their joint skills, complete a series of missions. Infiltrate new environments based on reliable locations of the Second World War: the heart of the Third Reich, the North-European location of submarines, the headquarters of the Japanese army and many others.

- Interact like never before with your environment: steal enemy uniforms and weapons, climb poles, swing on wires, swim, use vehicles, and climb and get out of buildings, ships and planes.

- Control nine commandos: including the green beret, sniper, expert demolitionist, seducer, thief and even a dog.

- A completely new 3D engine: rotate the environment 360 degrees, “seamlessly” enter and exit buildings, submarines, aircraft and water, as well as zoom in / out.

- Multiplayer: Go to war with other players in a cooperative game mode (Multiplayer is available only in the PC version !!!).

1. The situation of persuasion technique.

Remnant: From the Ashes | Steam Russia