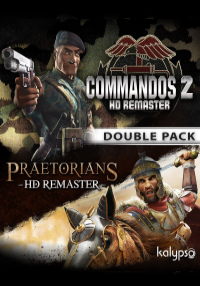 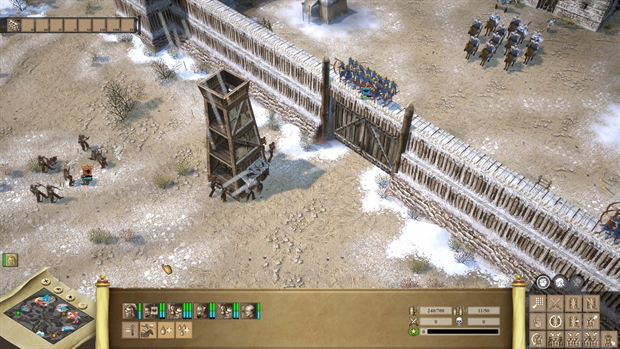 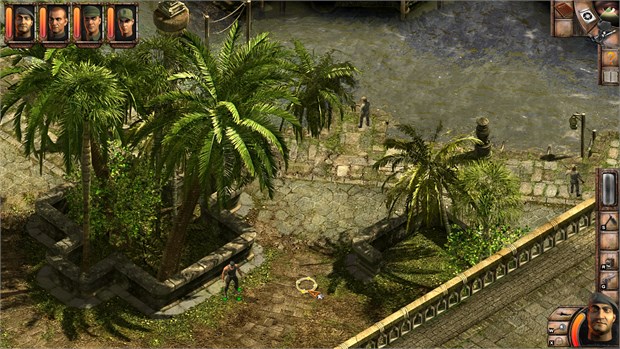 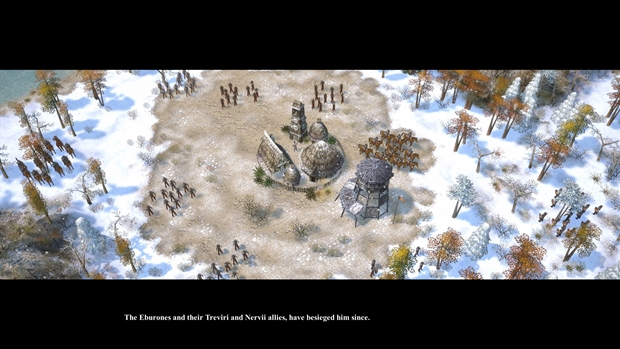 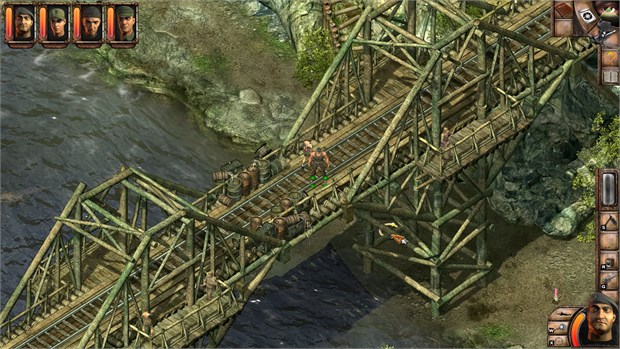 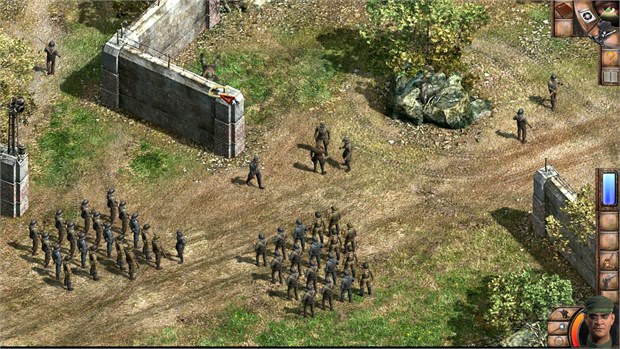 Relive two masterpieces, originally developed by the legendary Pyro Studios, that defined the real-time tactics genre like nothing before, re-imagined in full HD and bundled together for the first time ever!

Key Features:
In Commandos 2 – HD Remaster, take control of an elite group of commandos, venture deep into enemy territory and utilize their combined expertise to complete a series of notoriously demanding missions set in World War II. Prepare to face overwhelming odds as you operate covertly to turn the tide of war.Re-imagined in HD with reworked controls, modernized UI and an overhauled tutorial
Control nine unique commandos, each with different skills and specializations.

The Commandos series’ first appearance in a modern 3D Engine
Experiment with skills and weapons in a challenging “against the odds” gameplay stylePraetorians – HD Remaster is set amidst the political machinations of an emerging Roman Empire. Prove your worth on the battlefields of Egypt, Gaul and Italy in the crusade to become Emperor. But beware – the closer you get to the Emperor, the closer you get to facing the Praetorian Guard – the deadliest fighting force in the Empire!The PC strategy classic, released on consoles for the first time
Re-imagined in HD with reworked controls for consoles
Over 20 campaign missions set in Egypt, Gaul and Italy
Unique sets of abilities and formations for different unit types and characters