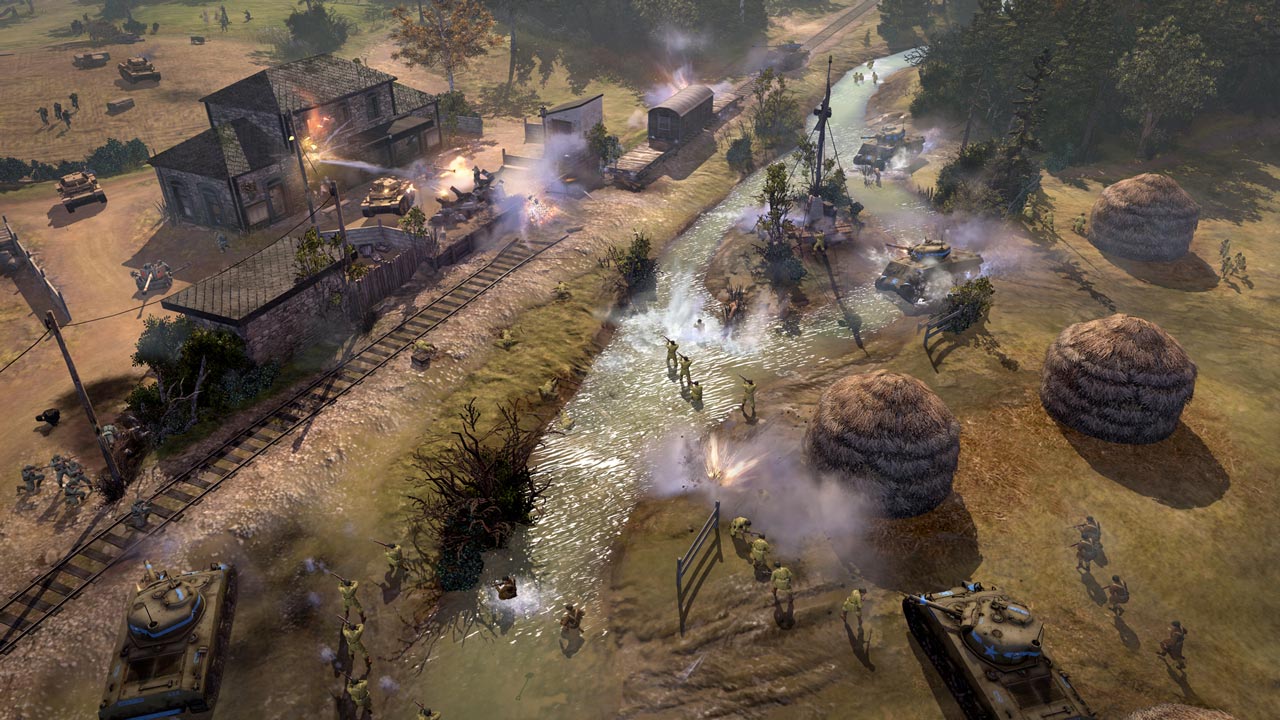 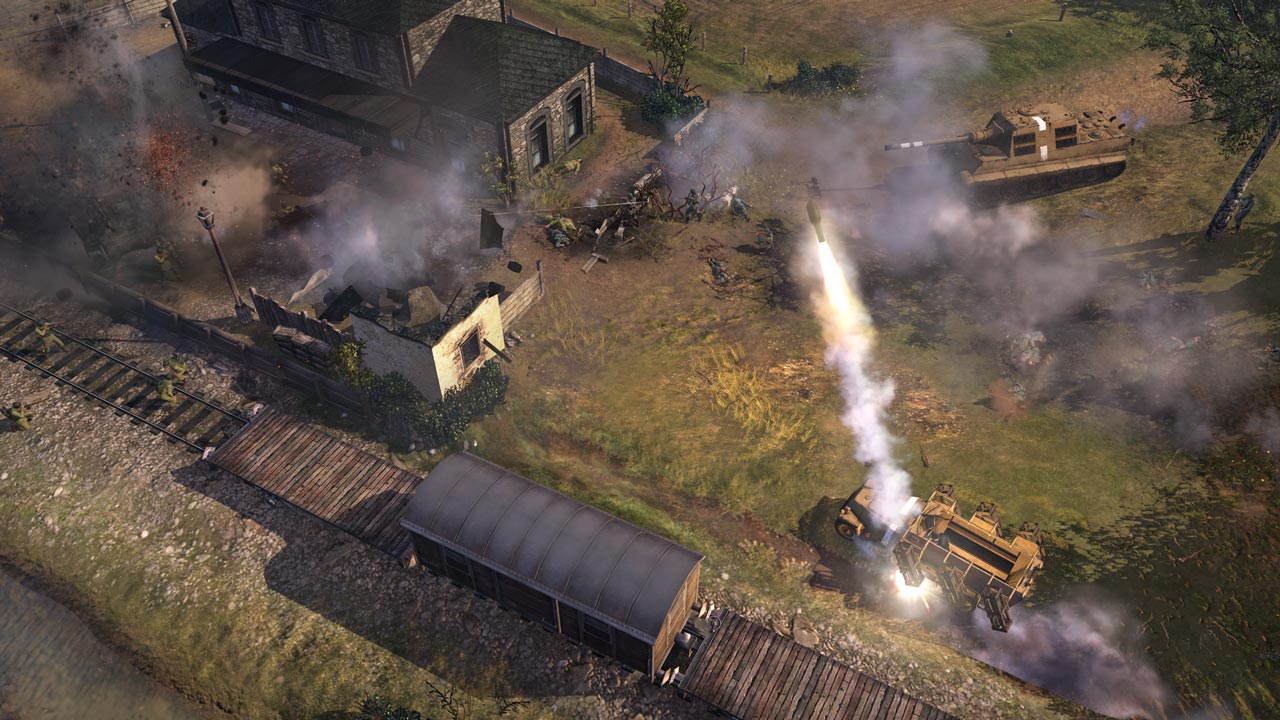 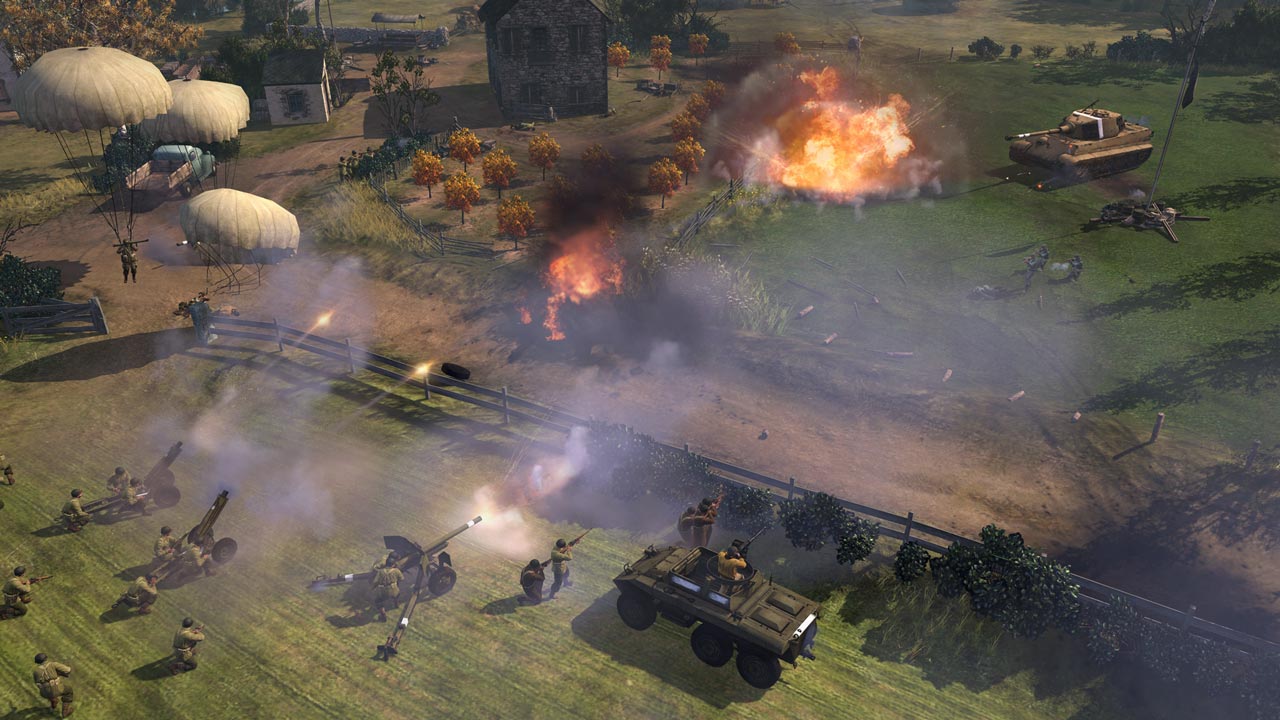 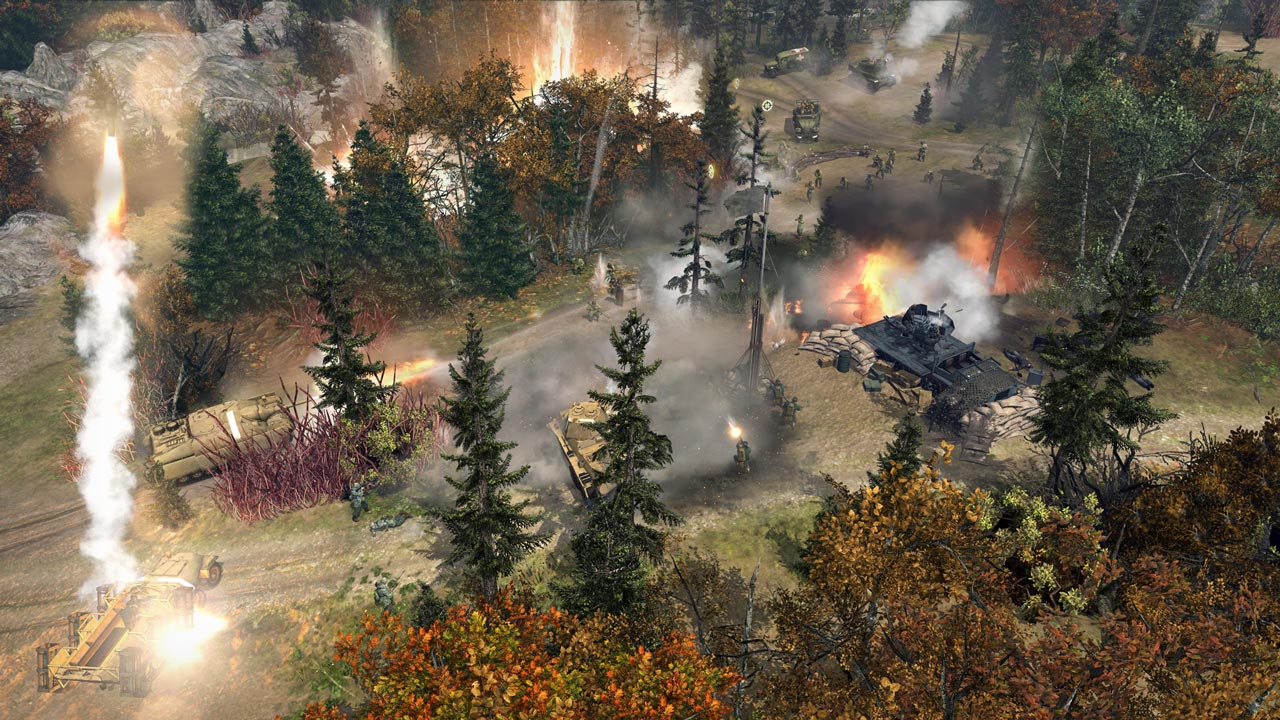 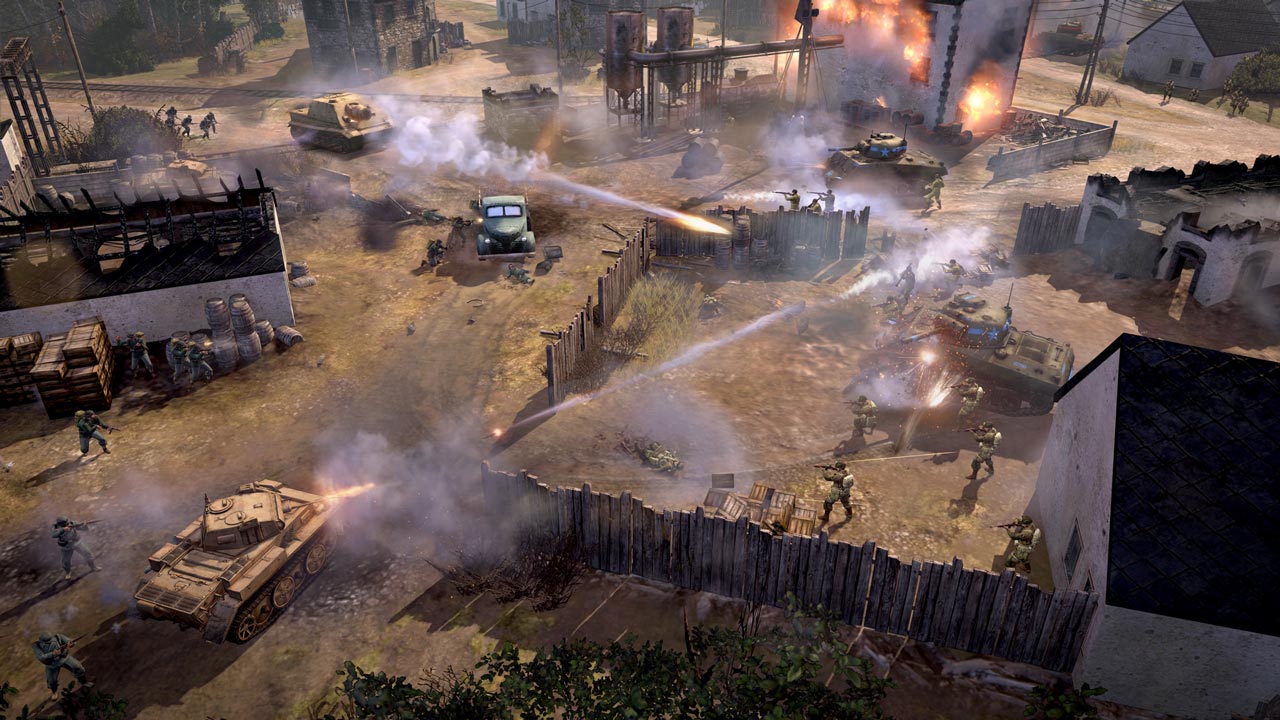 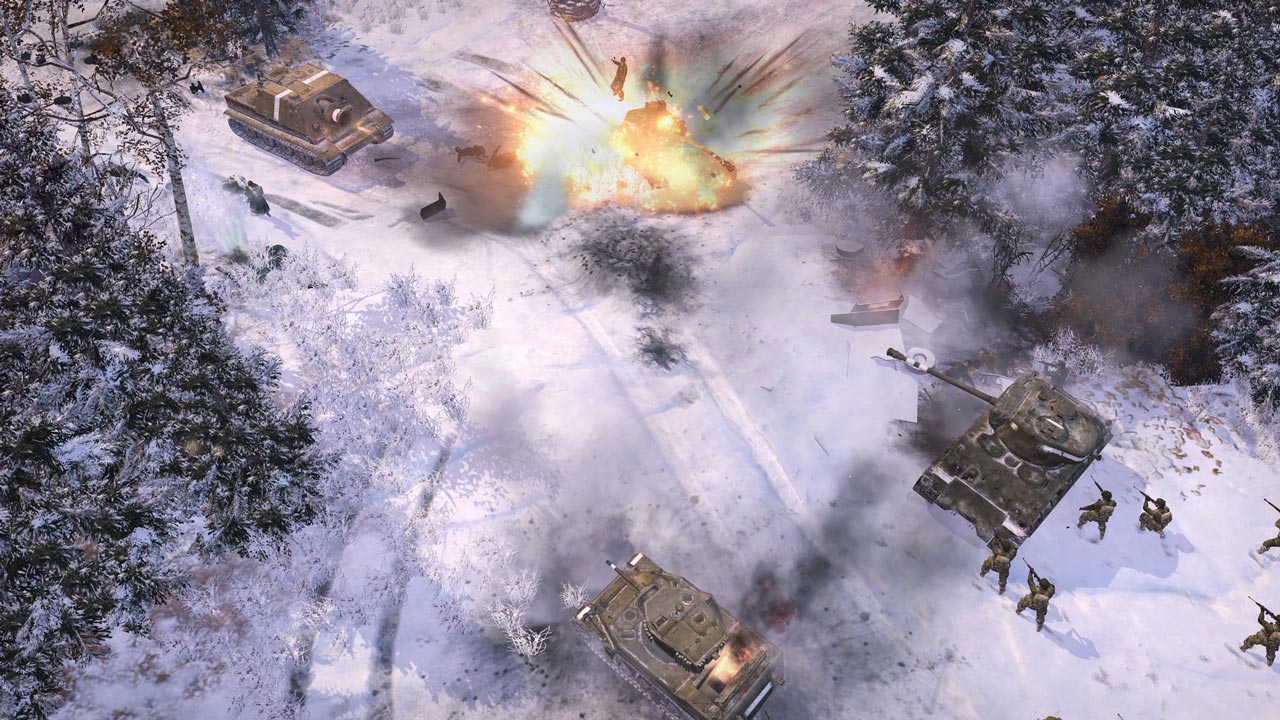 Each army includes new types of infantry, heavy weapons, equipment, abilities and improvements, opening up access to unique tactical moves. Eight new maps with different seasons are available for their application. In addition, the game "Army of the Western Front" for the first time implemented a new system of development, opening up access to other unique materials and allowing even deeper dive into the subtleties of strategy and tactics.

• US ARMY: Lead General Eisenhower´s mighty army with completely new abilities and strategies
• MAIN COMMAND "WEST": learn new abilities and strategies available to the forces of the Wehrmacht in Europe
• WESTERN FRONT: fight in the European theater of operations, the landscapes of which are recreated with unprecedented vividness and realism
• NEW CARDS: add eight more amazing battle fields to your 23 standard Company of Heroes 2 cards, as well as more than 1,000 cards created by users from the Steam workshop
• NETWORK BATTLES: experience the incredible brutality of front-line strategic operations, fighting opponents from around the world
• HISTORY OF EACH BATTLE: touch everyday battles and cruel moments of war, taking personal part in every battle

Related to item "Company of Heroes 2: Oberkommando West + US Forces":