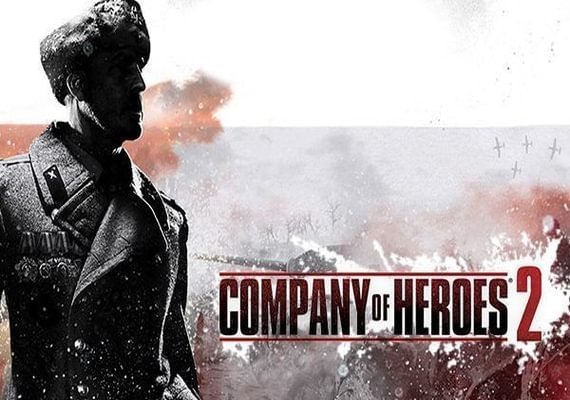 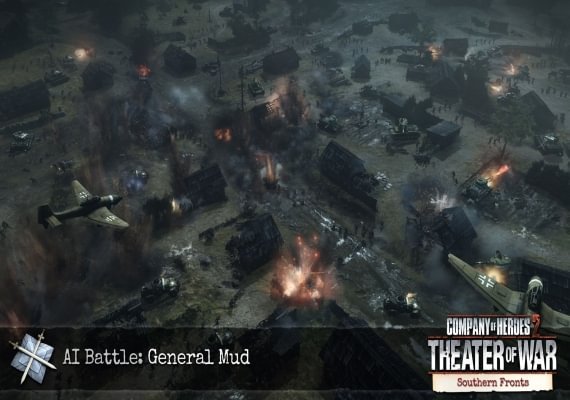 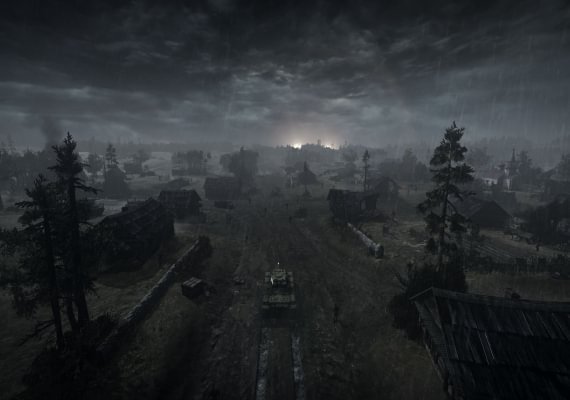 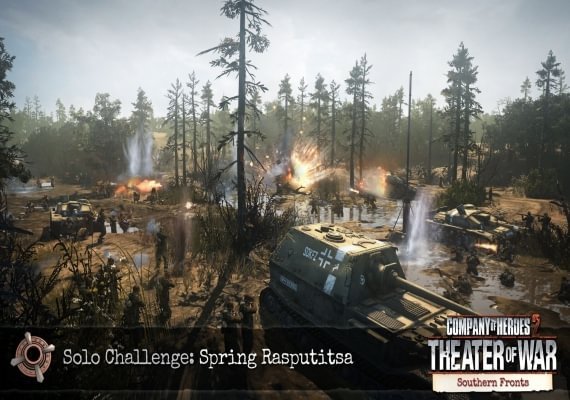 
To start the required Steam-version of the game Company of Heroes 2.

At the beginning of 1943, during the spring thaw, the Red Army launched a series of counter-offensive operations in the southeastern direction.

In this series of 10 challenges and scenarios, you can take command of both sides. Pay special attention to the weather: the spring thaw makes it difficult for vehicles to move and leaves your troops vulnerable.

TO THE SOUTH-WEST OF KHARKOV, UKRAINE, USSR
March 7, 1943 Under the onslaught of Soviet troops, the Wehrmacht forces were forced to retreat to the Dnieper for regrouping. However, during the offensive, the Red Army stretched out the front, and the Germans did not miss the opportunity to launch a counterattack. Take command of the Grossdeutschland division of panzergrenadiers and begin an offensive deep into Soviet territory, towards Kharkov.

DONBASS, UKRAINE, USSR
On February 25, 1943, the spring thaw took the German army by surprise: the Wehrmacht equipment was not ready to move through such impassable mud. Attack the stuck enemy tank division and destroy it before the infantry digs up the tanks and gives them a chance to leave.

WESTERN DONBASS, UKRAINE, USSR
February 19, 1943 During Operation "Skip", Soviet troops began to advance westward and pushed back the Wehrmacht forces to the Dnieper, weakened by the defeat at Stalingrad. On February 19, the Red Army broke through the German front and moved towards Zaporozhye. Having gained control over such vast territories, the Soviet troops must find and suppress the remaining centers of resistance as soon as possible.