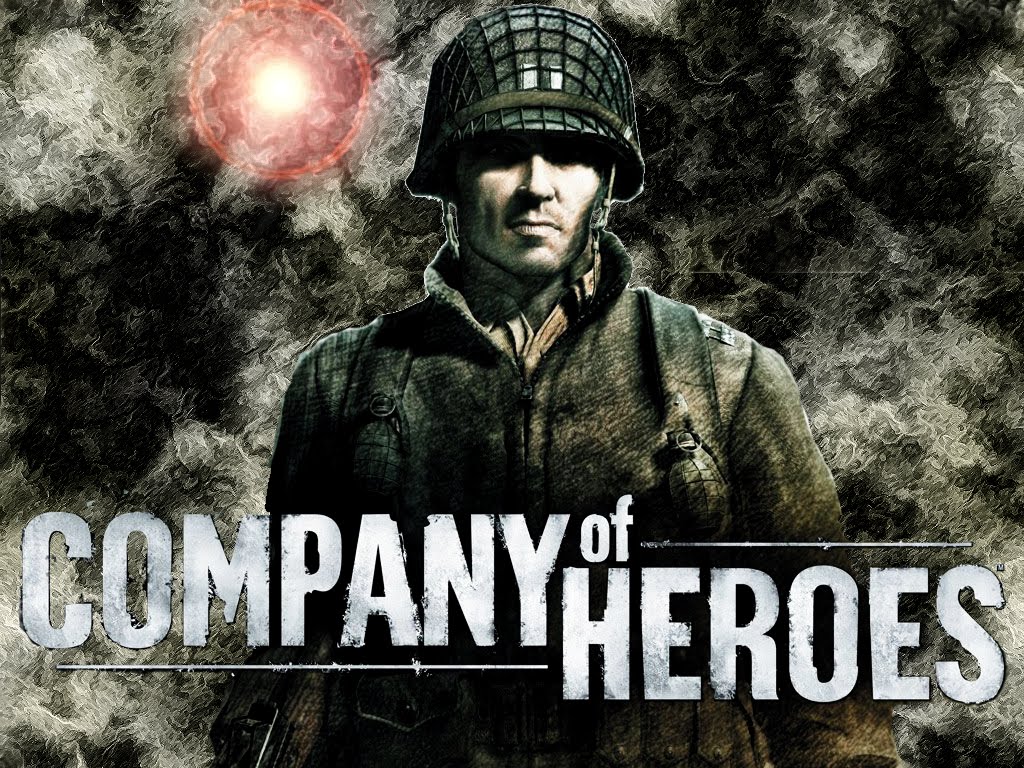 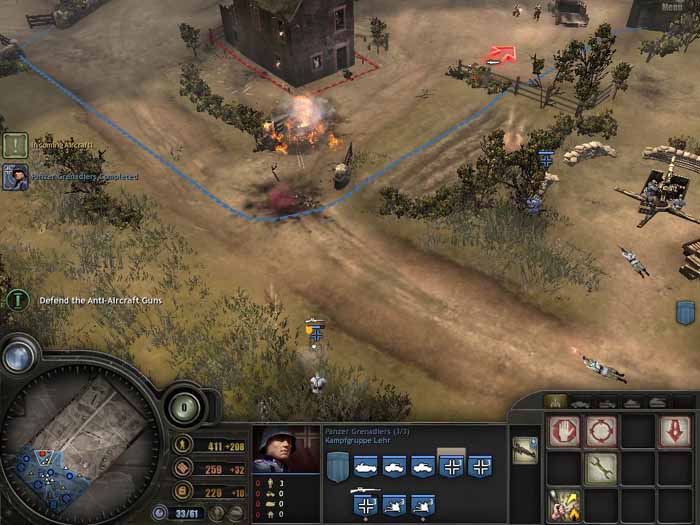 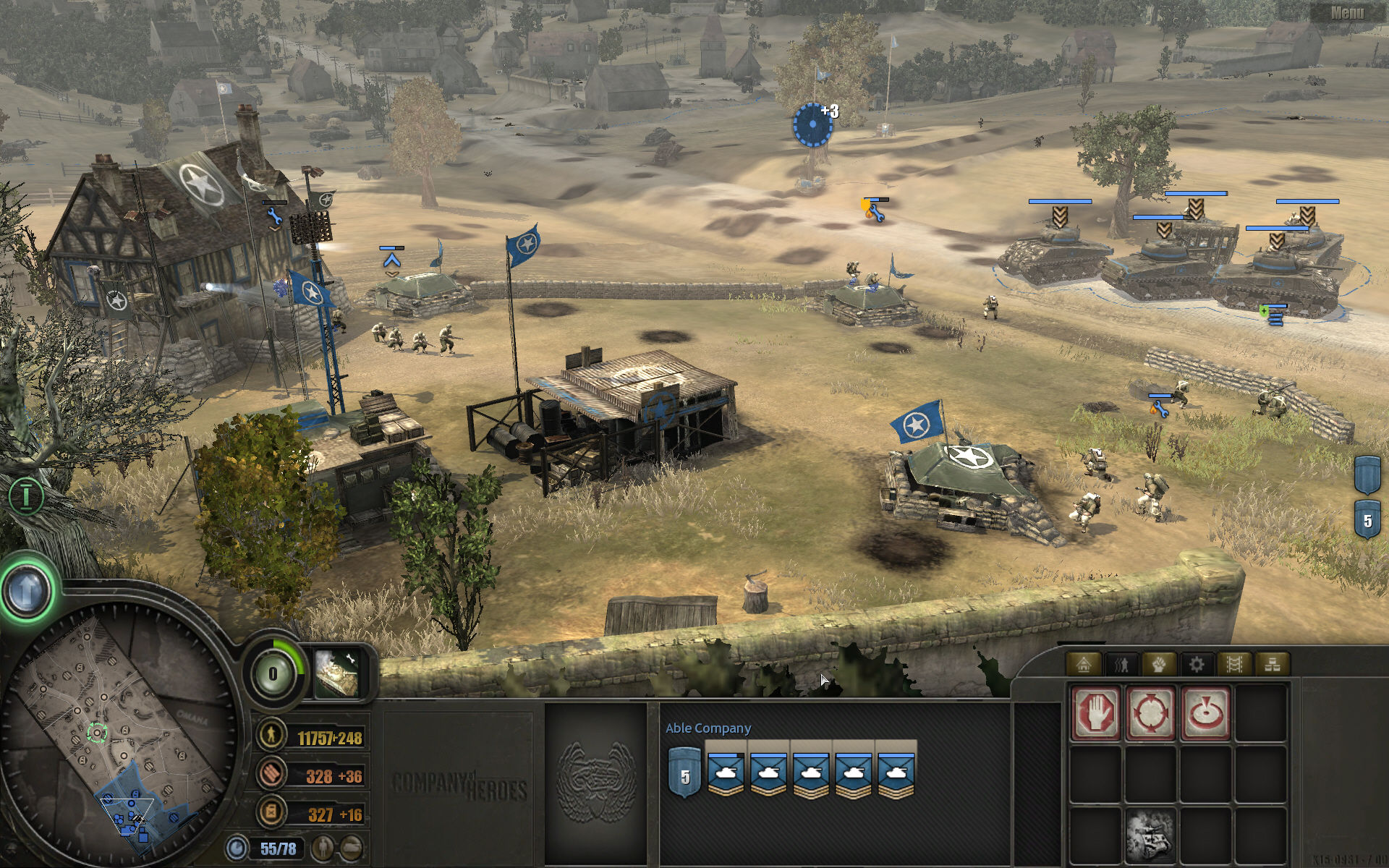 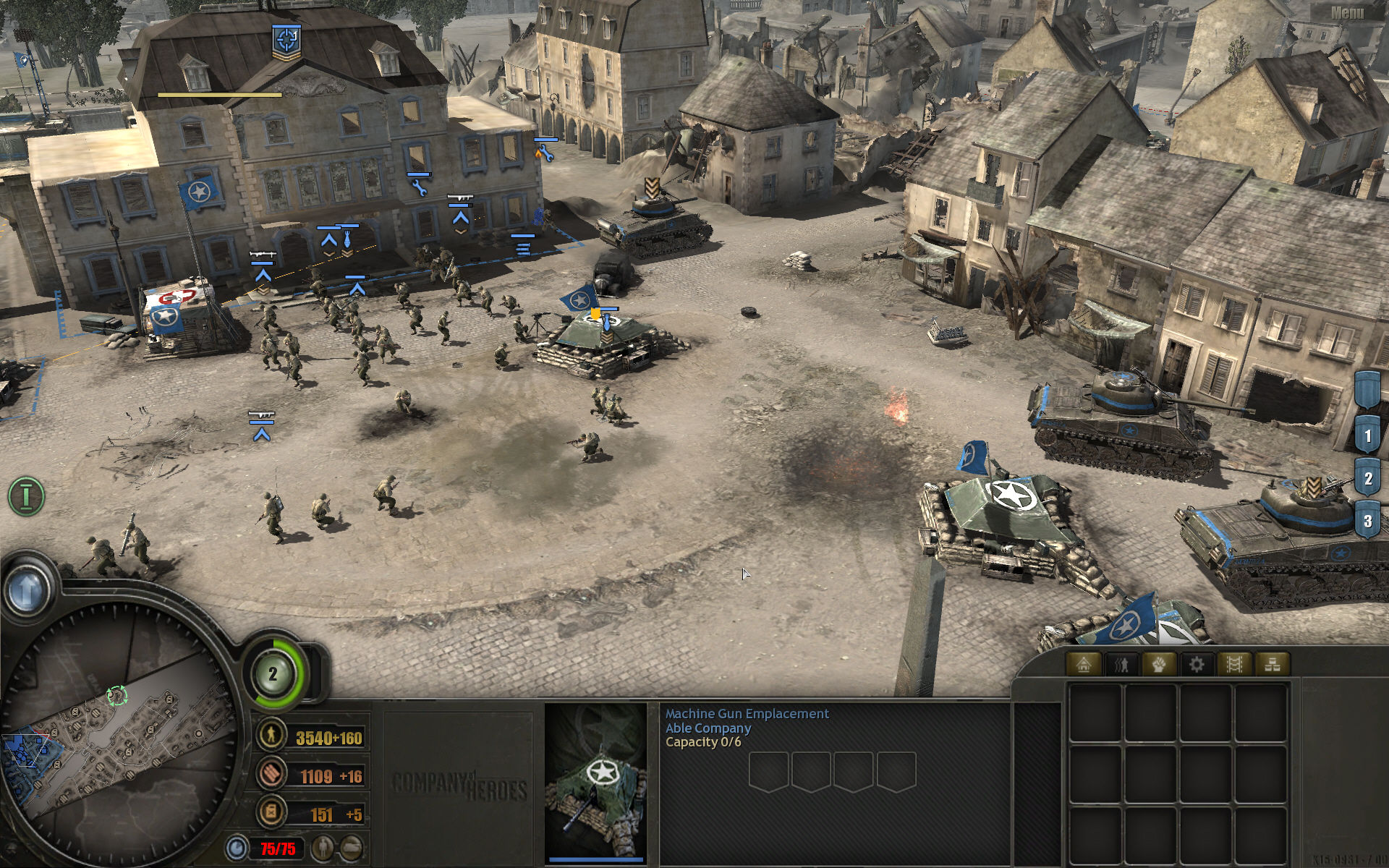 Uploaded: 23.03.2020
Content: text 17 symbols
Loyalty discount! If the total amount of your purchases from the seller Ключи.by more than:
If you want to know your discount rate, please provide your email:

Ключи.by information about the seller and his items
offlineAsk a question

After payment, you will instantly receive key for game Company of Heroes Steam ( Region Free )

By recreating the essence of World War II, Company of Heroes opens a new path of development strategies in real time in which you will be able as never before to experience the heroism of the soldiers, the destruction brought by the war, and all the fast-paced battles. Beginning with the landing in Normandy, the player will lead his troops into battle against the German war machine, taking part in key battles of the Western Front of World. With the passage of rich single player campaign, the player seemed to be in a film about the war and their own eyes see the bravery of ordinary soldiers who find themselves in difficult situations.

How to activate:
1. You need to download and install Steam http://steampowered.com/download/SteamInstall.msi
2. Login to your account
3. Go to the "Games" menu and select "Activate in the Steam", then enter a key received after payment.