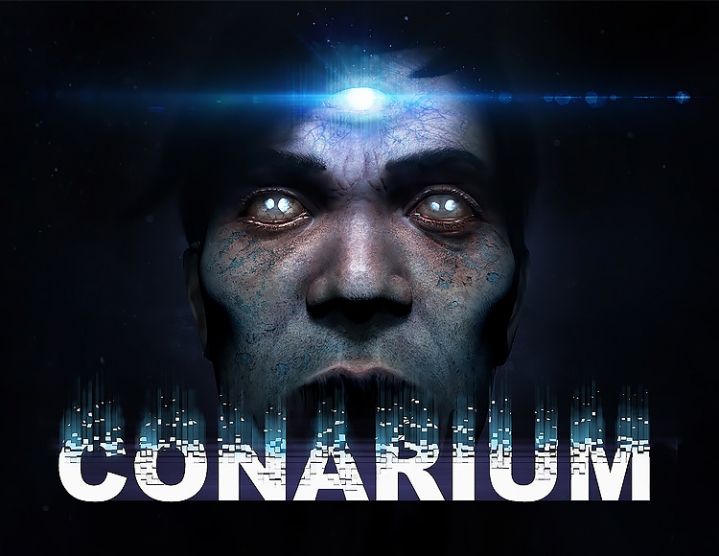 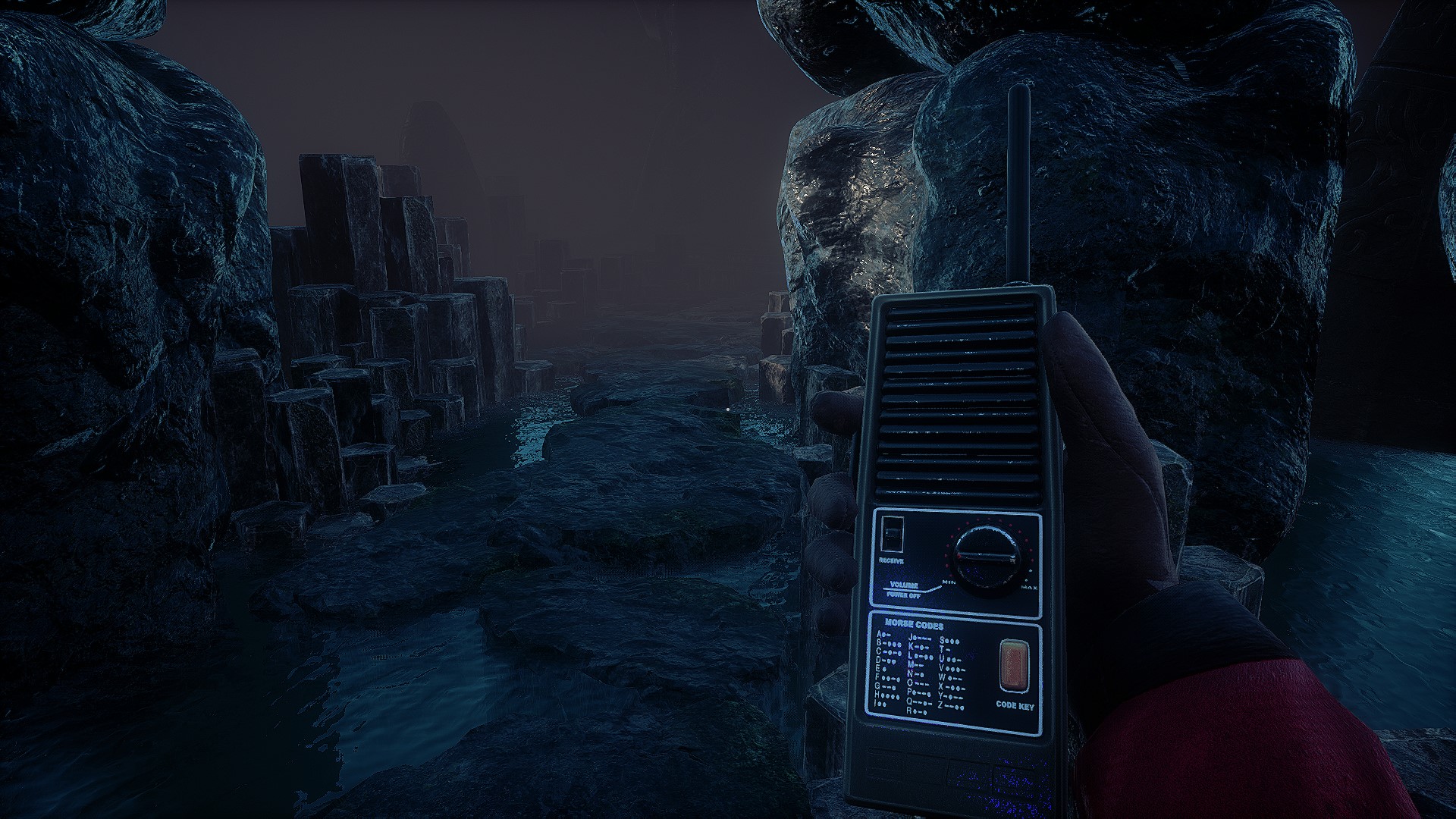 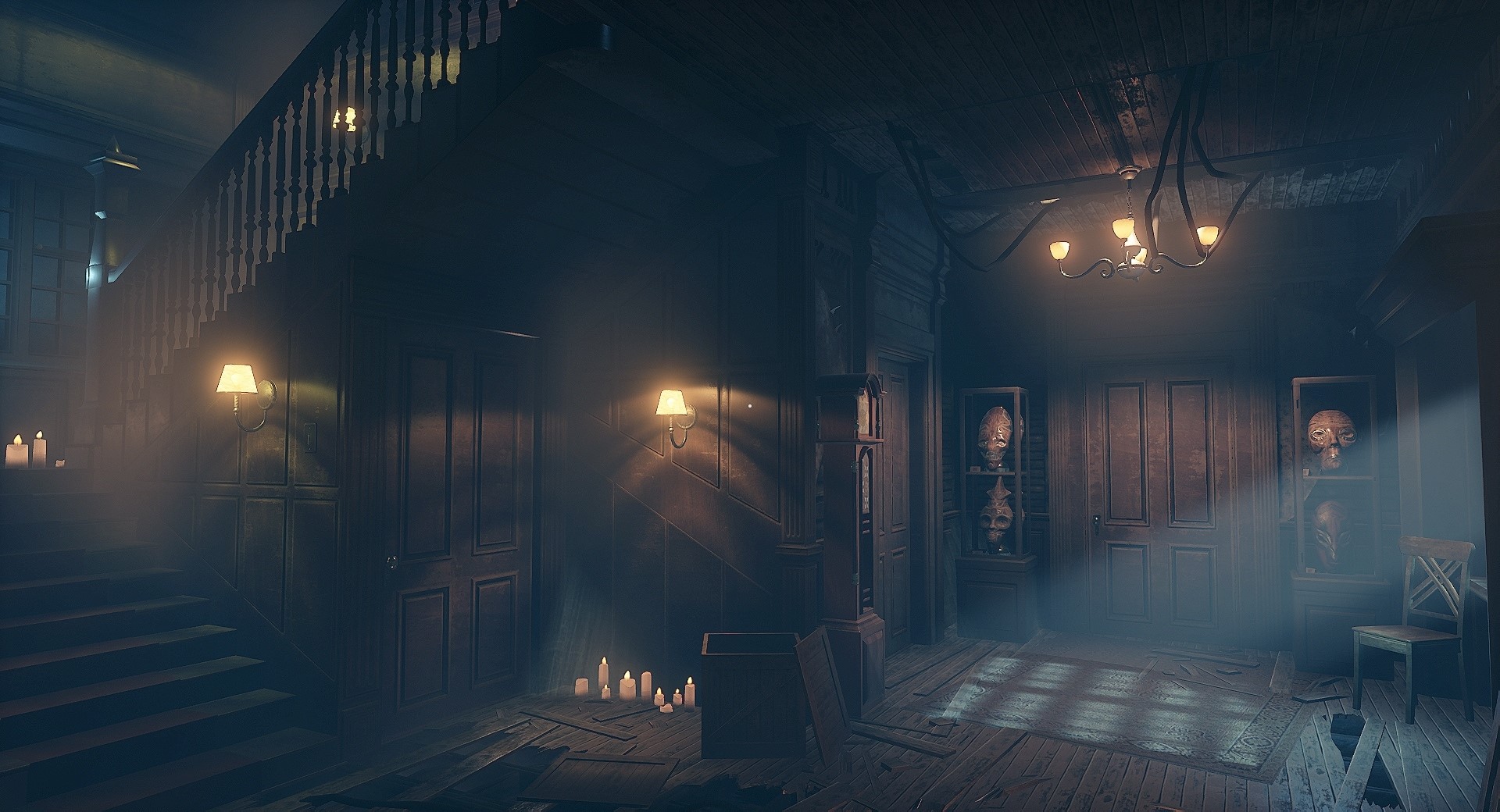 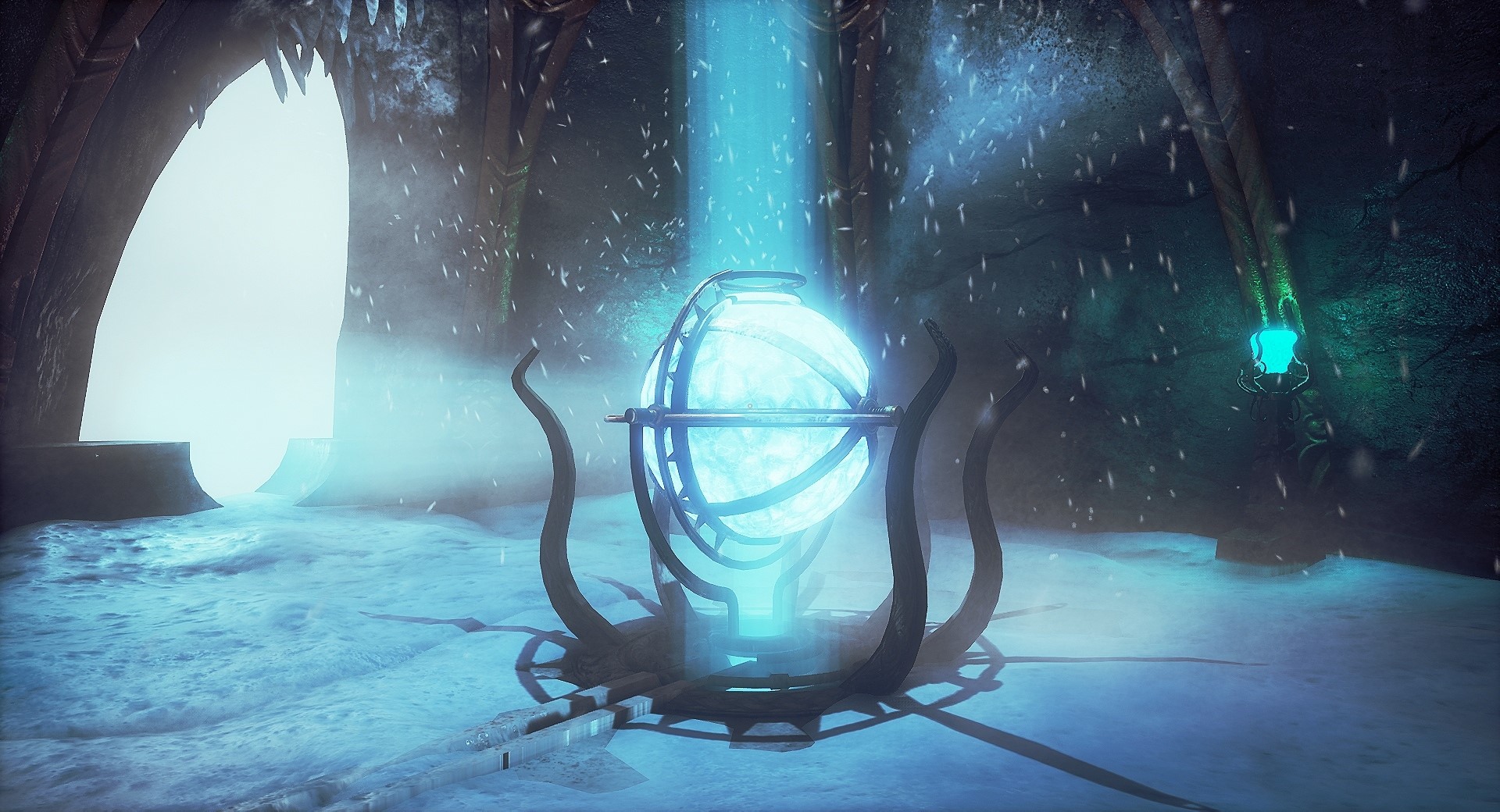 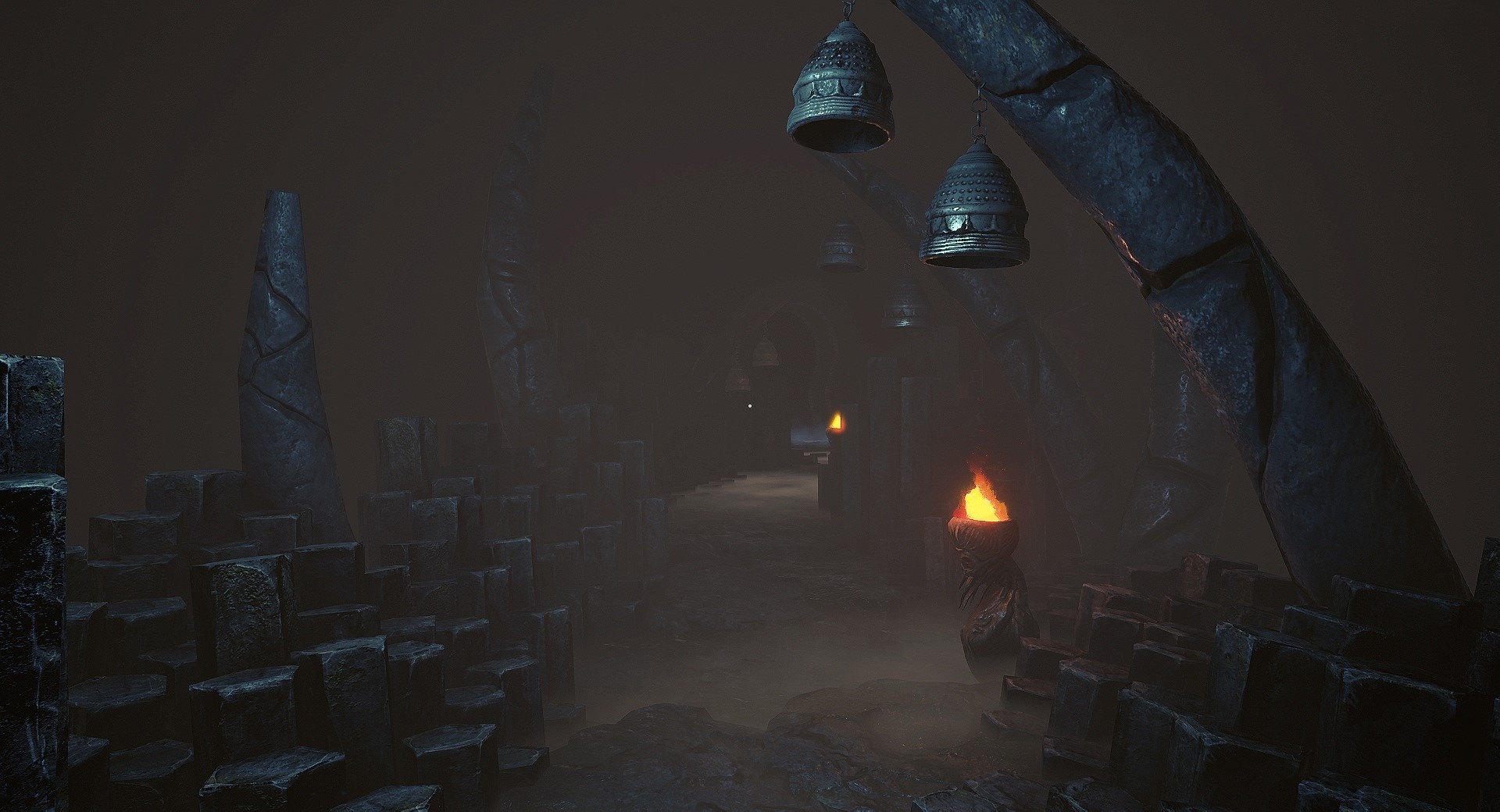 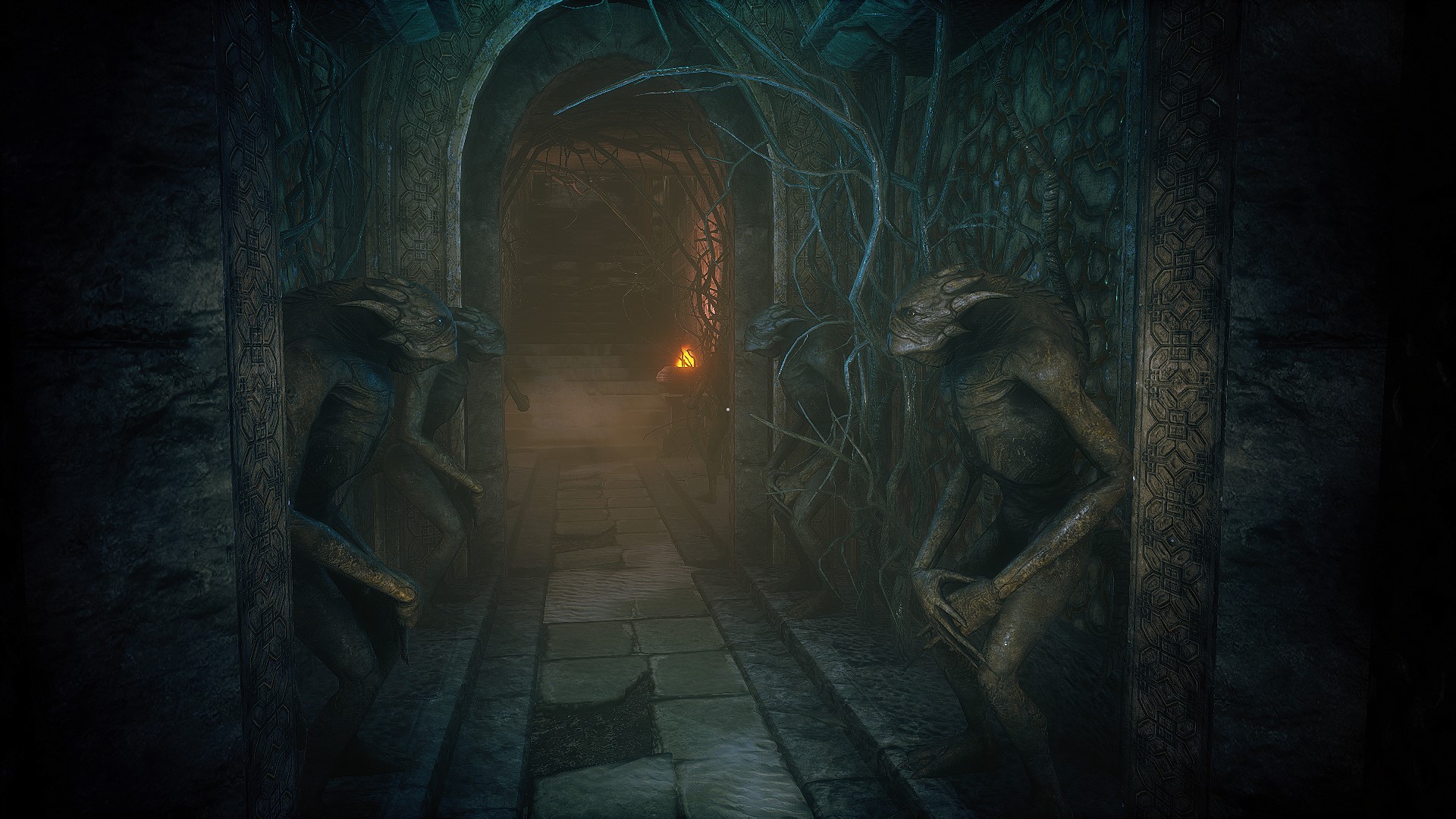 Description:
Conarium is a chilling game based on an exciting story. In it, four scientists are trying to comprehend what is considered the "absolute" edge of the possible. The game is in the spirit of the novel "Ranges of Madness" by GF Lovecraft, but based on the original story. You will play for Frank Gilman, who is in a room filled with strange, pulsating sounds. The dance of death spreads across the walls patterns of light from an unusual device on the table. You can only remember that you are on Upaute, the polar station, which is almost at the South Pole. And now you are already in a desolate place, and something tells you that all this is not good. Realizing that you will not be able to remember anything, you begin to feel in yourself an inexplicable defenselessness-some familiar, but at the same time alien feeling, as if you do not belong to yourself ... Soon you will find that using this device during the expedition, you died, but returned somehow. You begin to be tormented by strange memories of unusual places. You will realize that you have lost something very important and have found something pernicious ... Explore the polar station, and with it, your dreams and visions. Learn the clues, learn secrets, but avoid evil creatures at a price. Key features: An eventful and tense story in the spirit of Lovecraft novels with many secrets and Easter eggs.
Sinister, but amazing graphics on the engine Unreal 4.
A lot of endings.
Atmospheric mystical soundtrack.