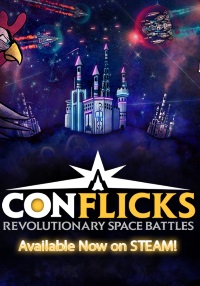 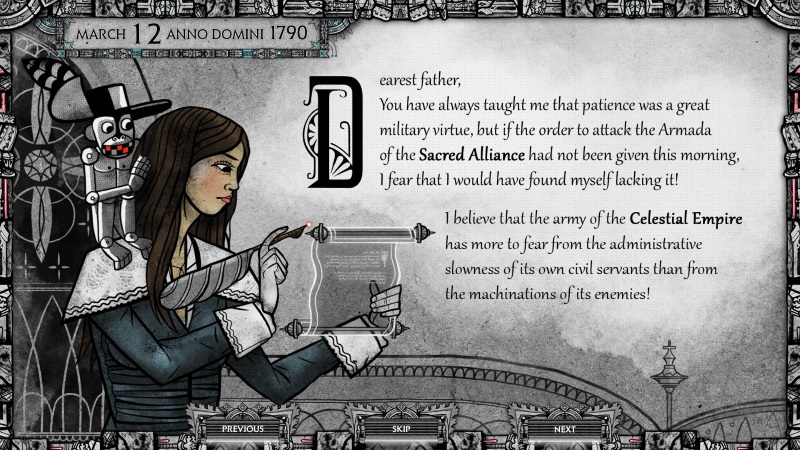 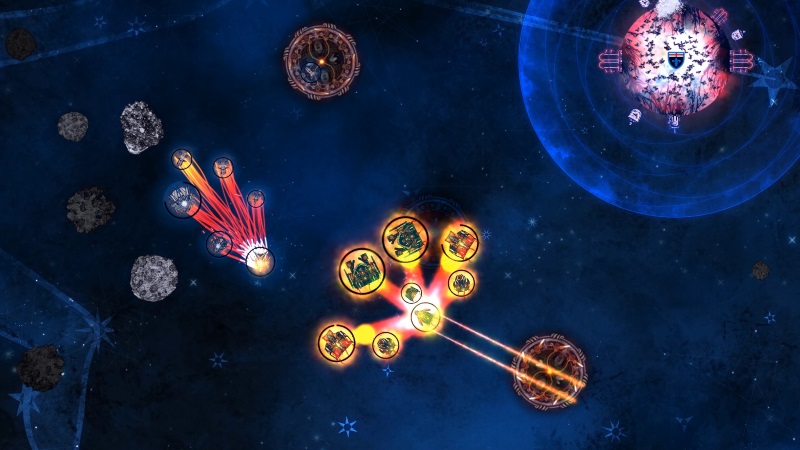 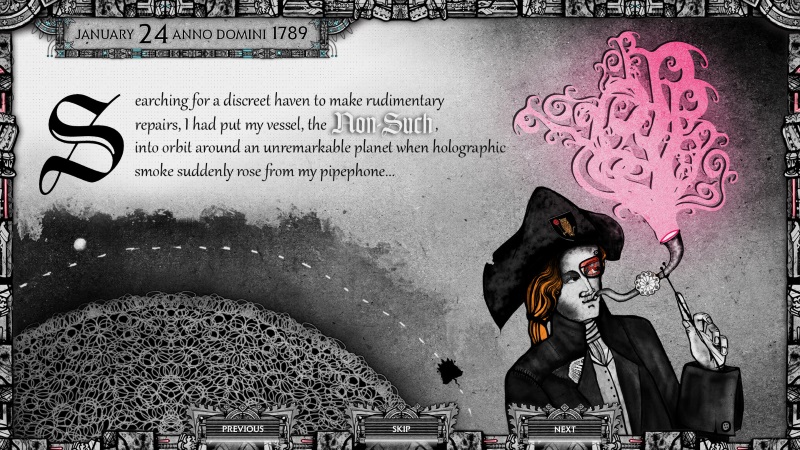 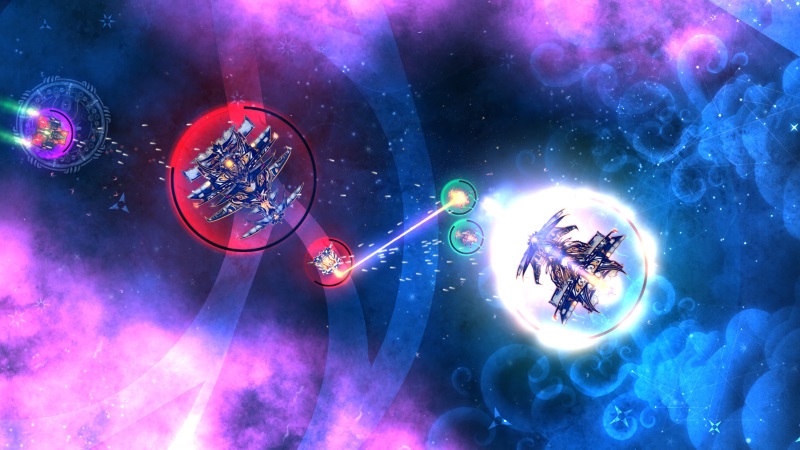 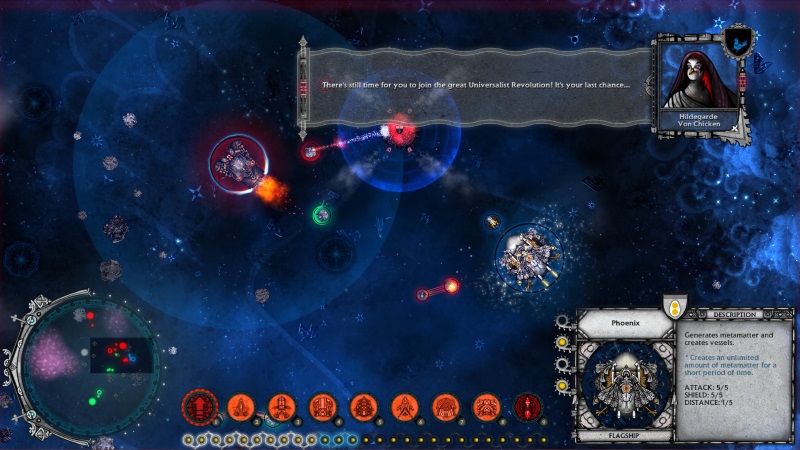 What would happen to our world now if the development of science and technology at a modern pace began in the Renaissance? And what happened thanks to the priceless substance that they learned to get from egg yolk? Conflicks - Revolutionary Space Battles is an enchanting real-time strategy, but in a completely unreal world. Since Leonardo da Vinci guessed the secret of the works of the ancient alchemists, mankind has sat down on the metamatter: the very substance that helps to find a solution to any problems arising in the imagination and control time and space. Mankind has rapidly conquered space, and then collapsed into four warring factions. Is it time for another revolution? Conflicks - Revolutionary Space Battles offers both a single player campaign and a multiplayer game in a fantastic alternative universe. Get under the flag of one of the factions, each of which has dozens of features and different spacecraft. Serve faithfully to your emperor or expand a large-scale uprising against his power in the name of saving the unfortunate birds. Hilarious plot and clear gameplay Conflicks - Revolutionary Space Battles connect space conquests, laser weapons, revolution and chickens: how can such a game be boring? Plan your attacks and fight for your victory, trying not to die of laughter from this futuristic drama. Installation instructions: Download and install Steam (if not already installed);
Register an account on Steam or enter an existing one;
Go to the "My Games" section and select "Activate via Steam ...", read and accept the Steam Subscriber Agreement and enter the key received immediately after the payment;
After activation, the game will appear in the list of games and you can download it from Steam. The installation process (download) takes about 10-60 minutes (depending on the available Internet channel).