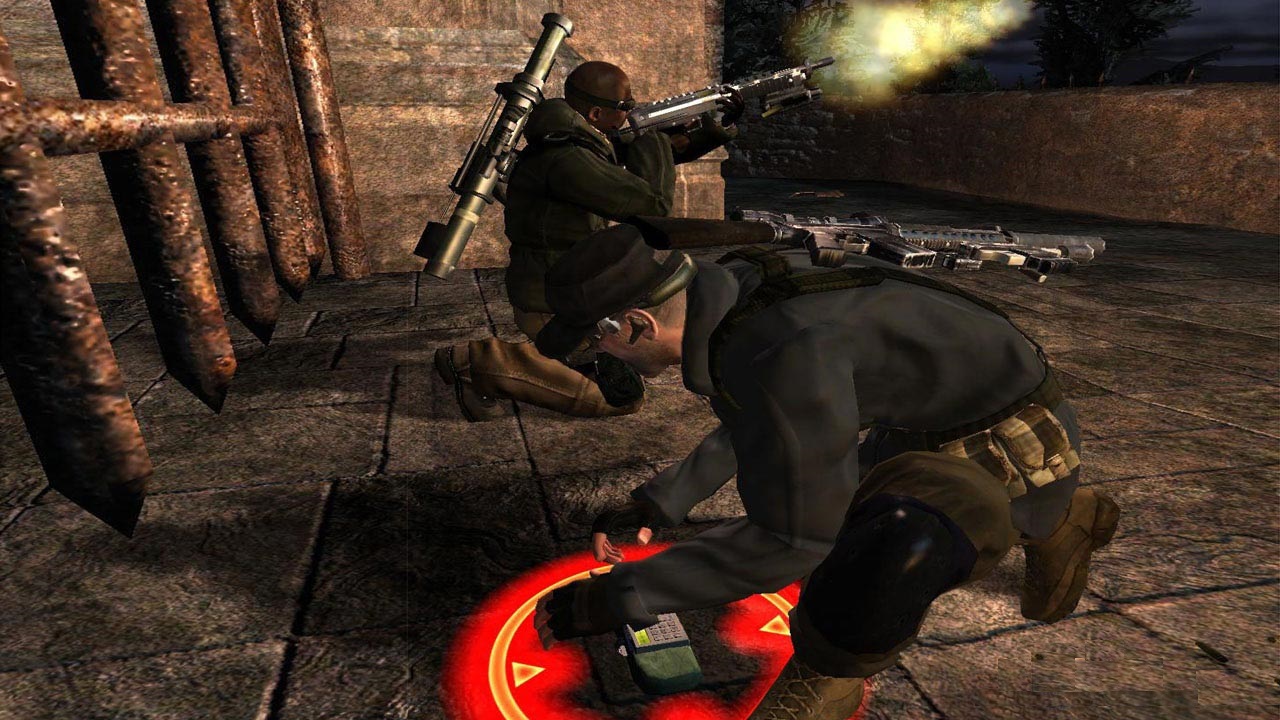 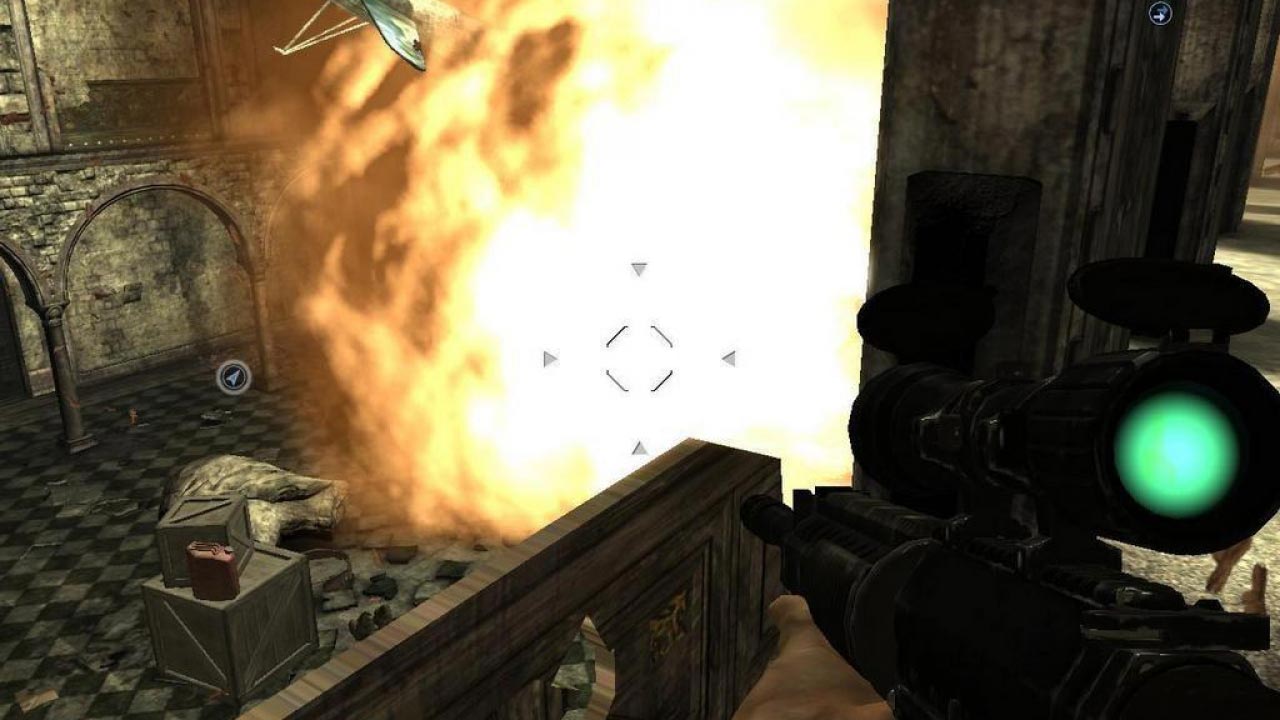 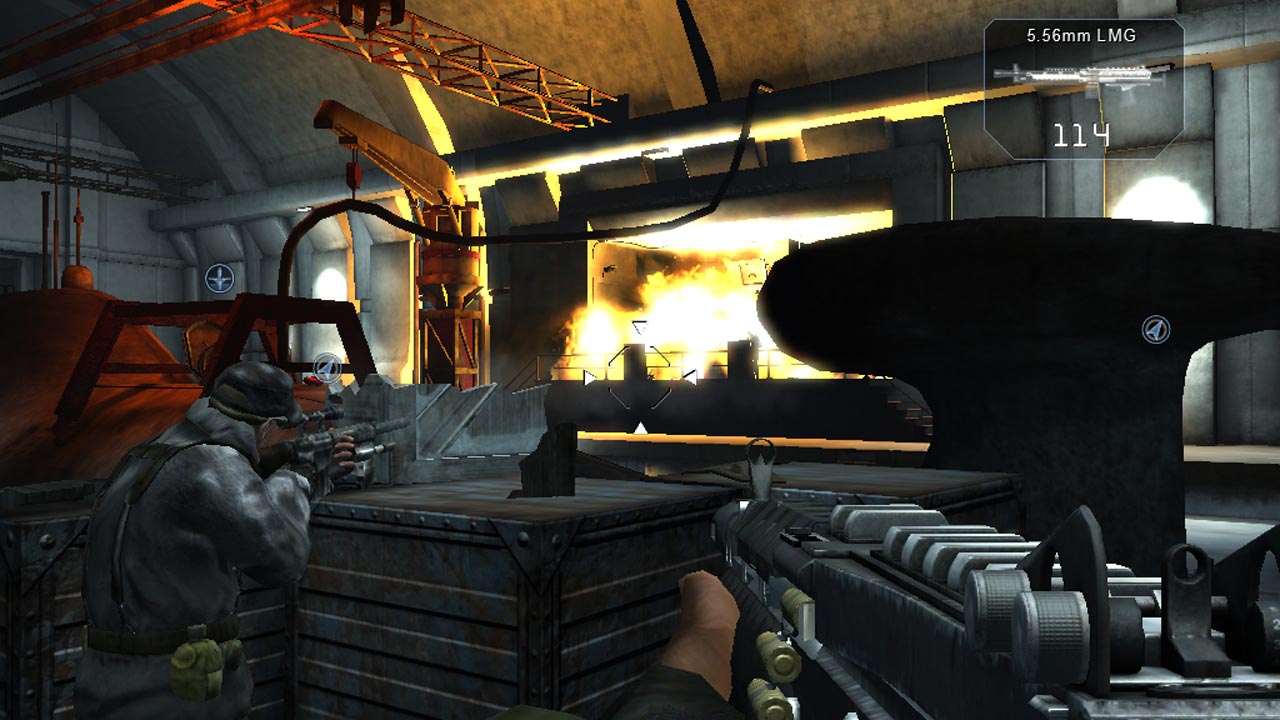 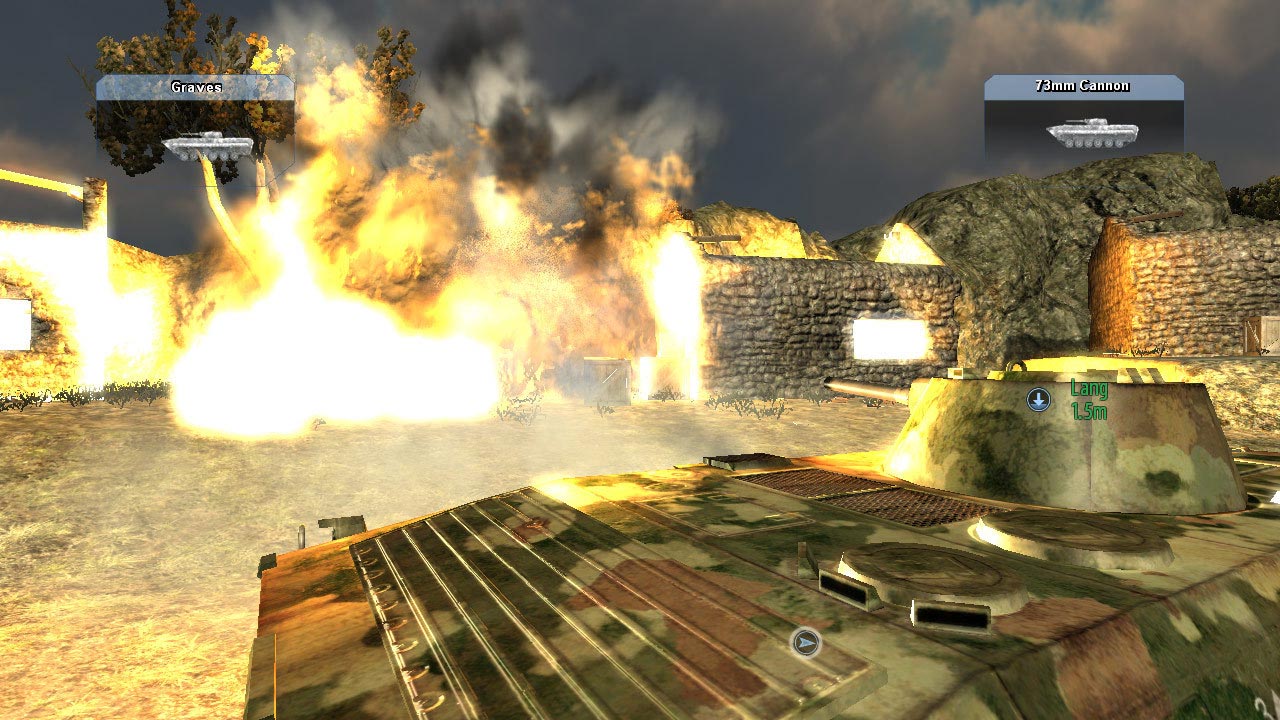 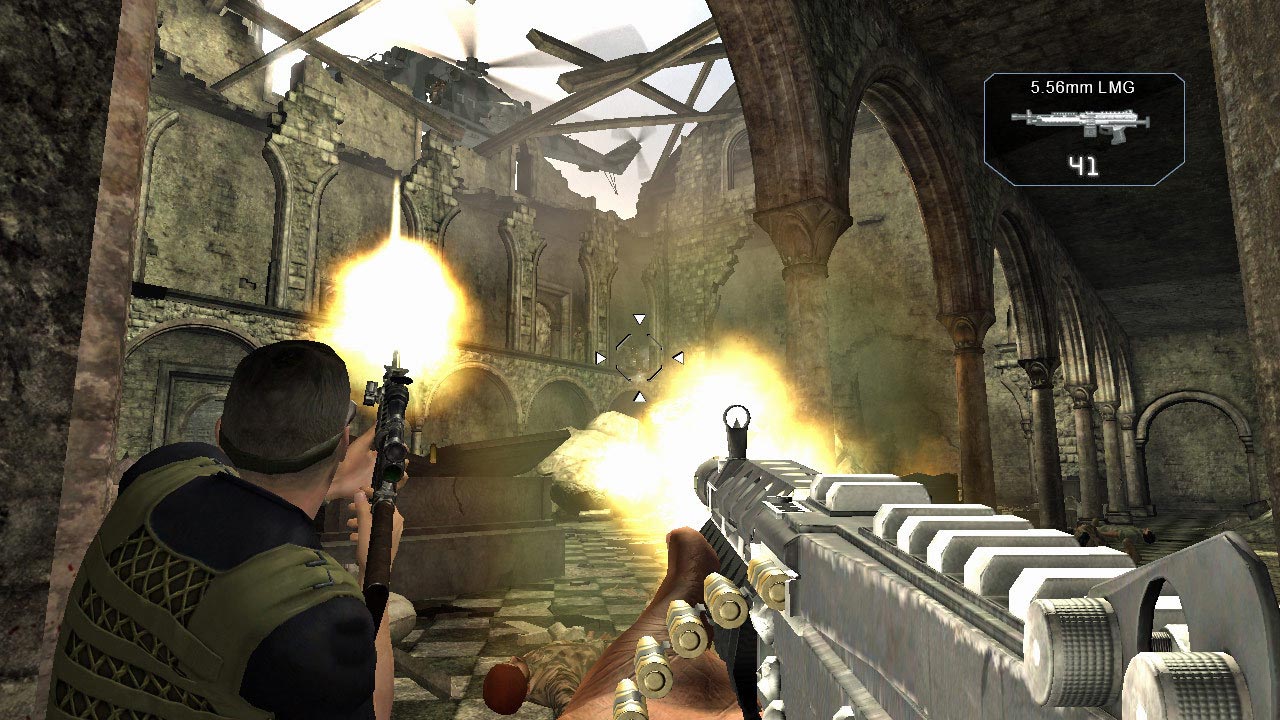 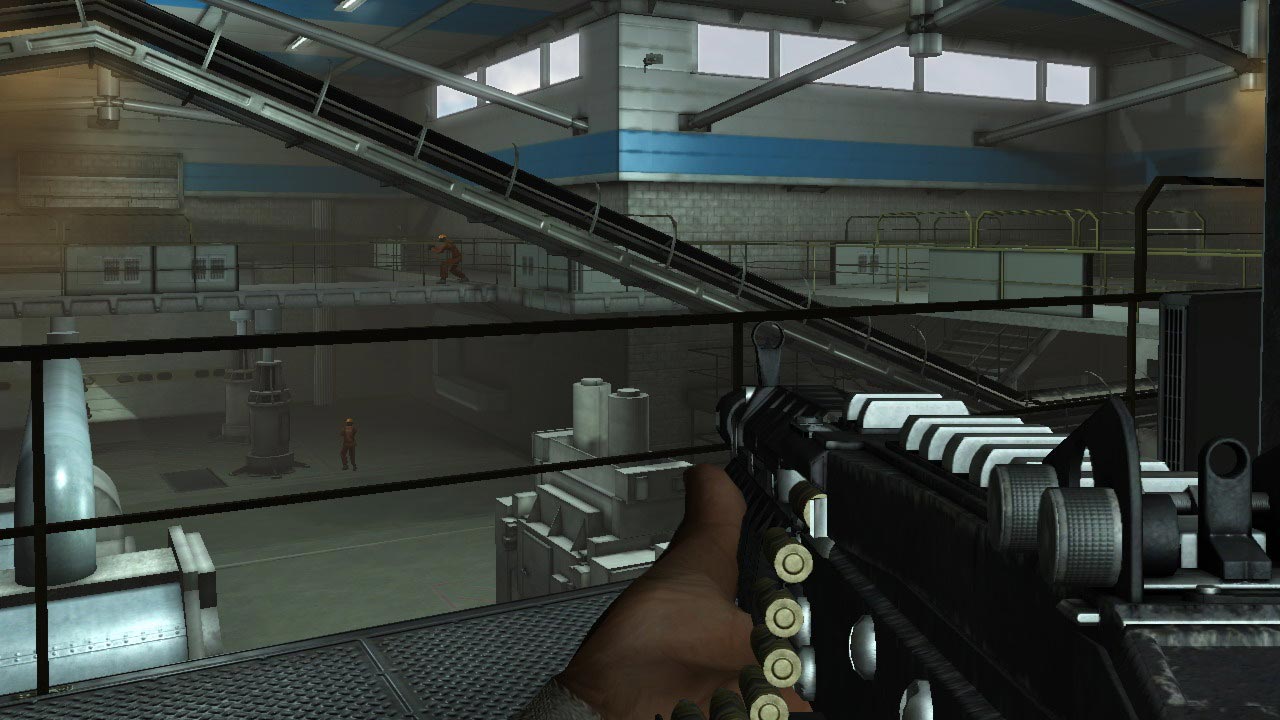 ======================================
Venezuela is mired in a civil war after a military coup overthrew the government. The US government has offered assistance to the country faction fighting for democracy, although the new government threatened to deploy nuclear weapons if the United States intervenes in the Venezuelan operations. The threat must be neutralized, but the US can not put the world at risk of nuclear war.
CIA special operations team works in complete isolation and secrecy. If operative gets captured, any link with the US Government will be banned.
Conflict: Denied Ops - is a cooperative first-person shooter, containing extensive and extremely hot shooting in the conditions of a fully destructible environments. Work as a team, use the unique skills of each operative and enjoy the abundance of fully destructible objects and an endless onslaught of terrorists that and ask to be blasted to hell.

• Plan for two people - Switch between team members for maximum control in a single game.
• Blast your enemies - Levels are built for non-stop violent skirmishes with the continuous stream of enemies and a lot of exploding objects that can render you good service.
• Destroy all - Destroy enemies with explosions, destruction of buildings and shot the wall, because you can destroy almost everything around.
• Affordable action - In single mode, give commands to your partner by simply pressing or holding down a button. Concentrate on the action, not the complicated menus and control systems.
• Puncture-Tech ?? - The use of strategic destruction made possible thanks to new technology Puncture-Tech ??, developed by Pivotal Studios. Undermine the barriers to break new ground, shoot unsuspecting enemies through walls, or create holes through which can be fired from behind cover.