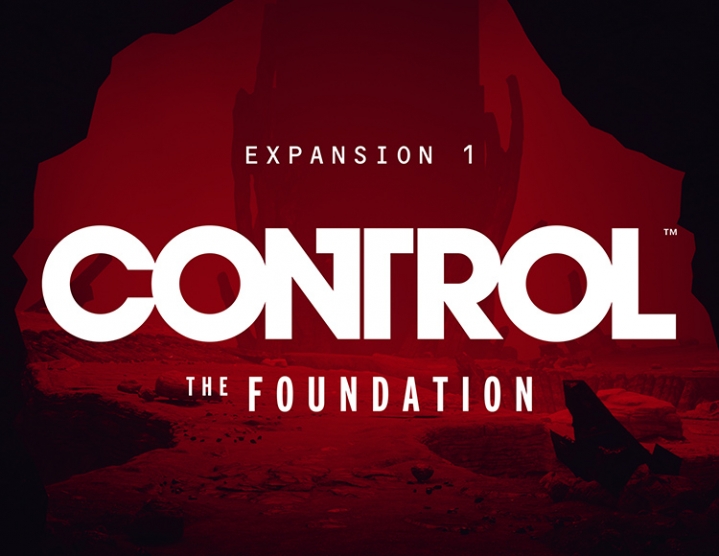 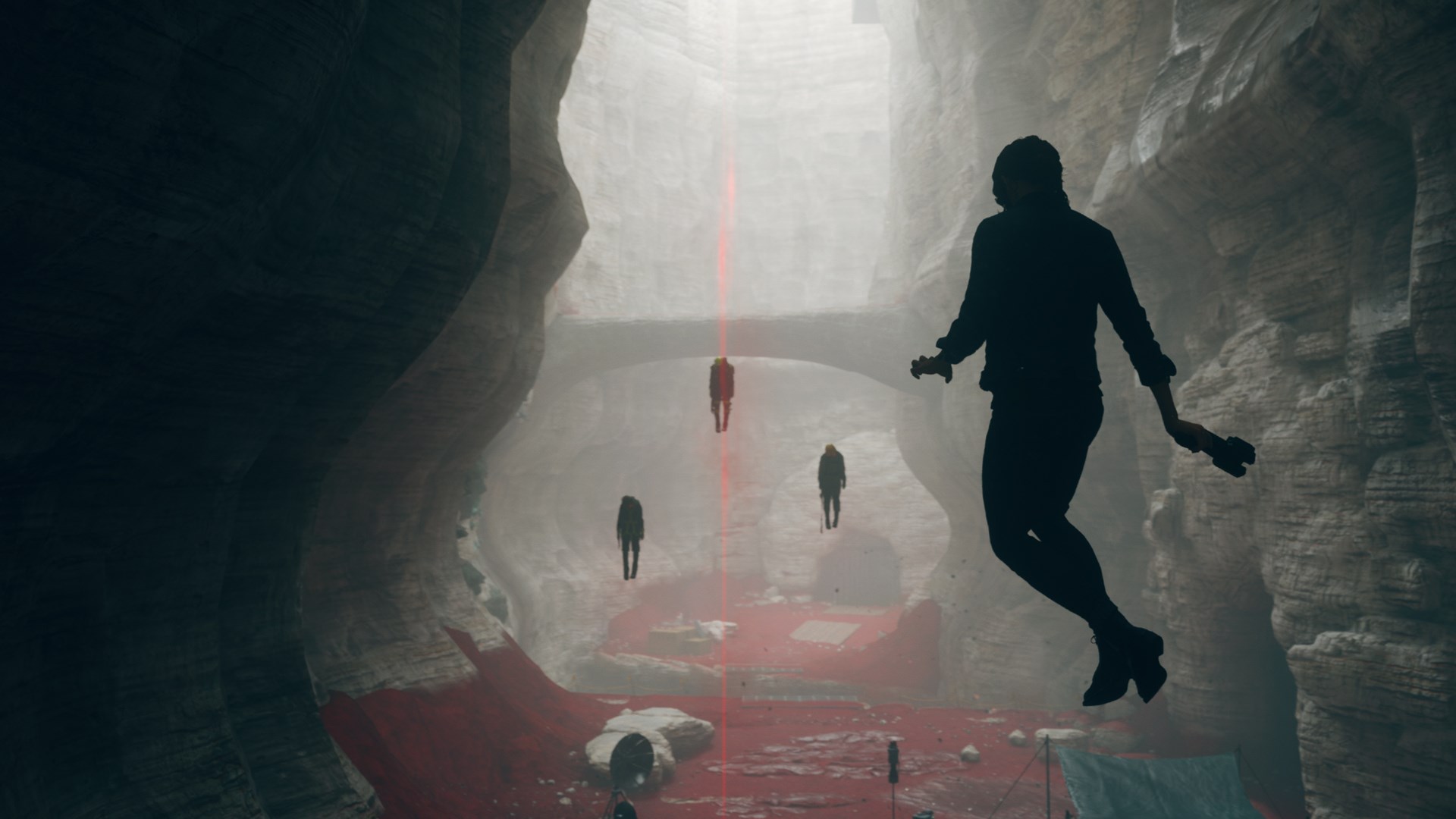 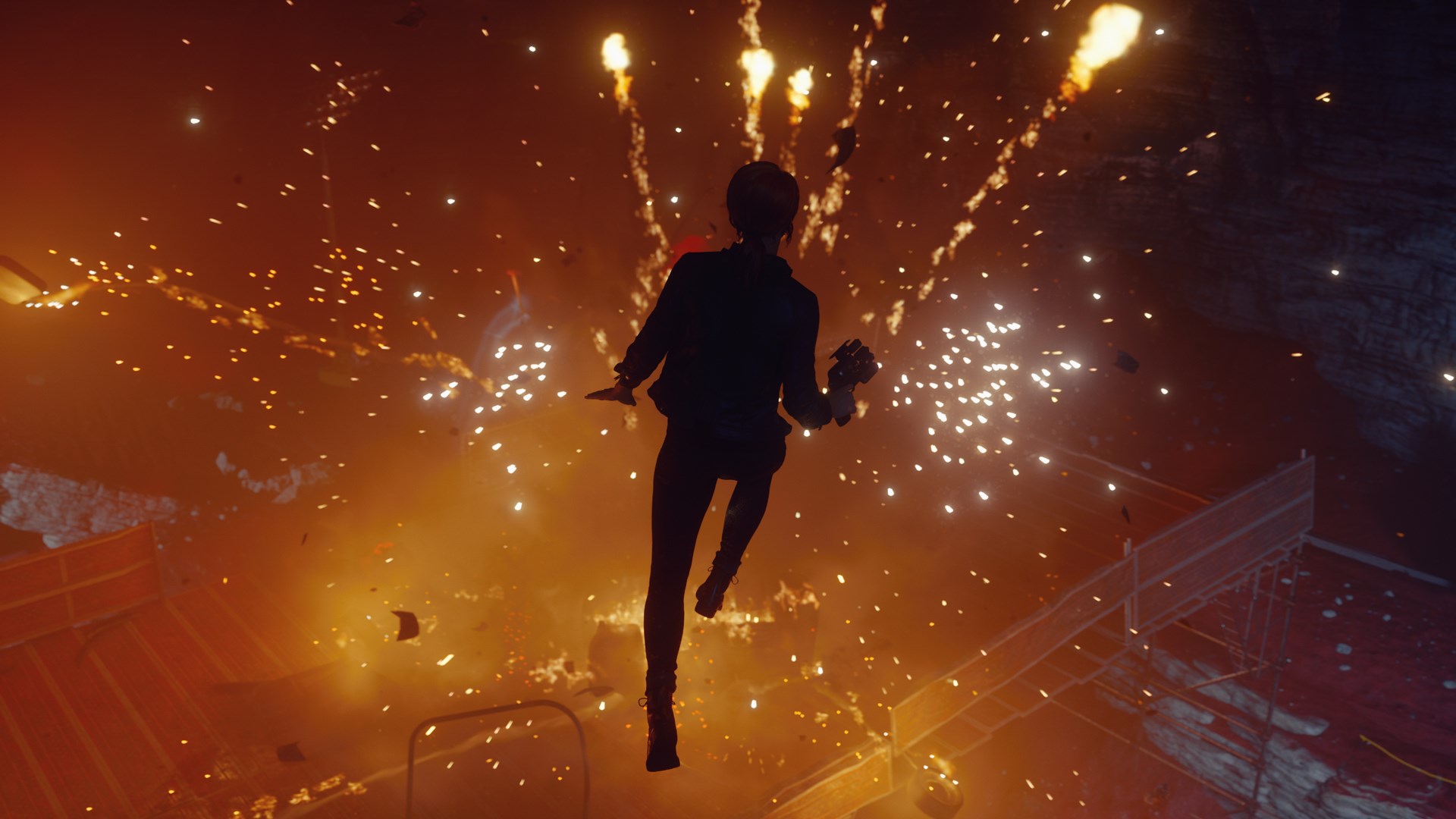 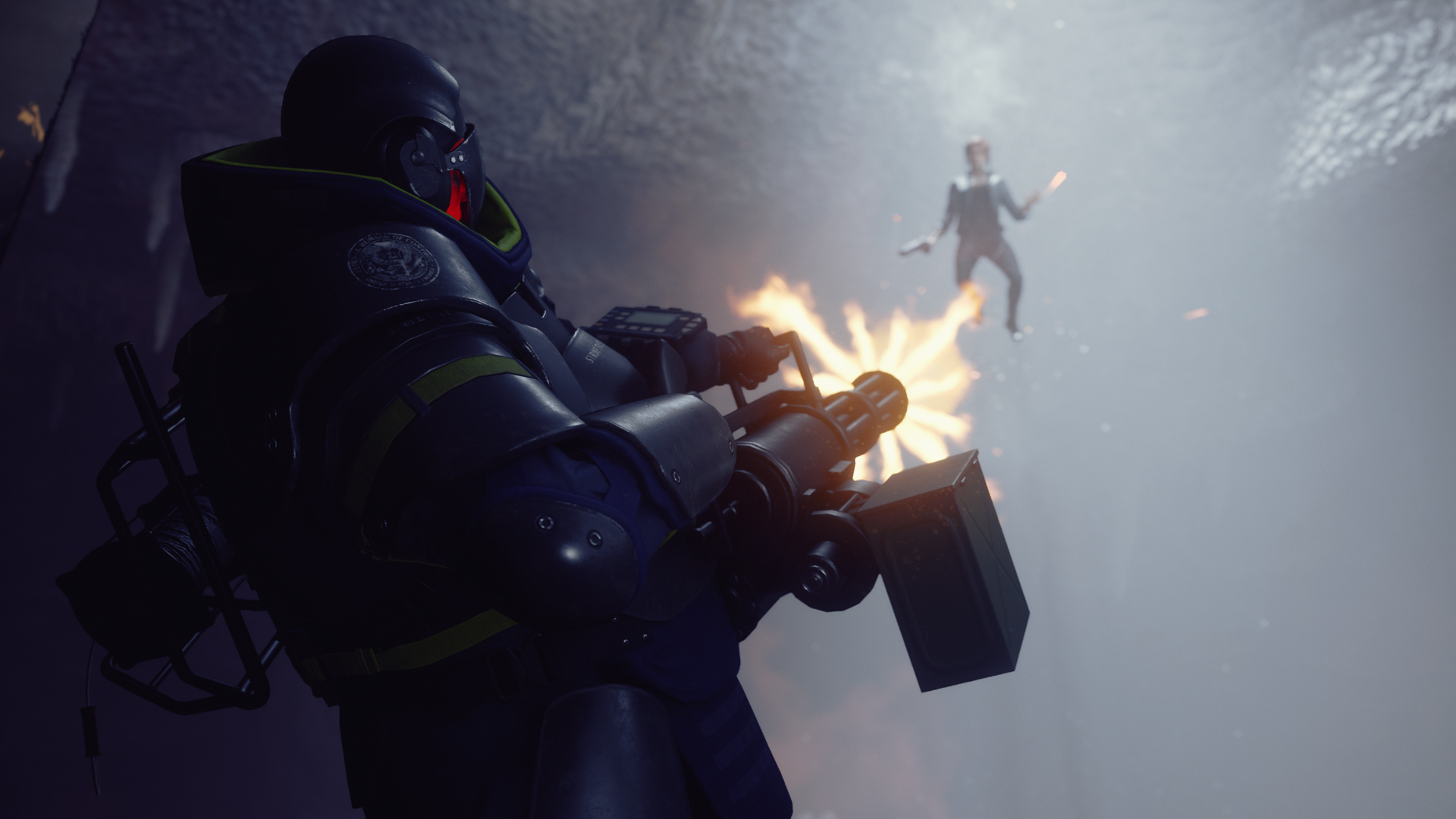 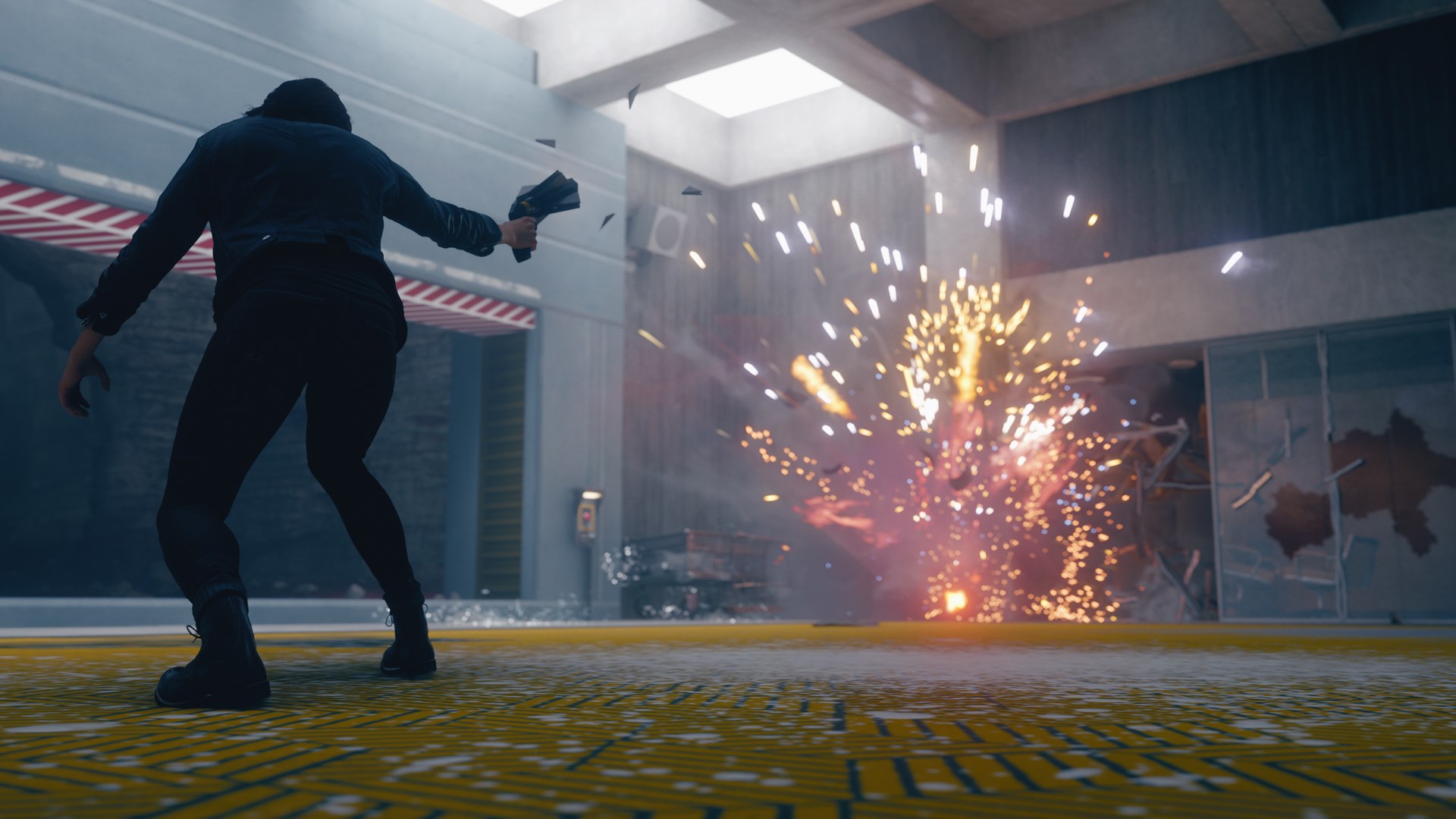 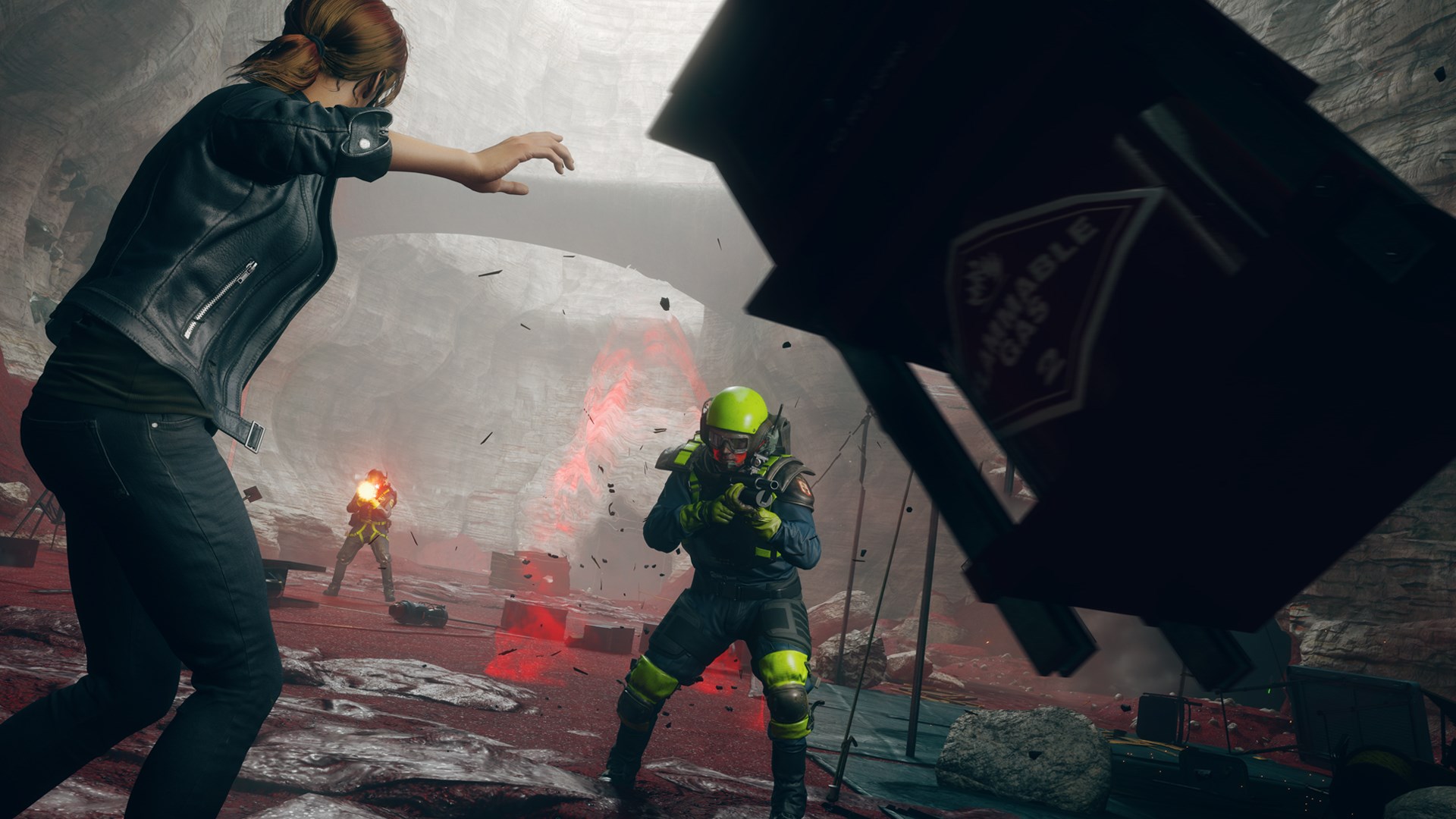 Description:
Season subscription is an opportunity to plunge even deeper into the world of Control. In order not to buy the 1st and 2nd extensions separately, save by purchasing a seasonal subscription. Make a purchase now and get the 1st extension: “Foundation” At the end of summer 2020, you will receive the “AMC” extension. Each extension includes new story missions and side quests, as well as new weapons and mods from the world of Control.
Foundation, 1st extension
The astral dimension penetrates our world. Jesse Feyden, director of the Federal Bureau of Control, is forced to wade through the grounds of the Foundation to prevent the Elder House from being absorbed into the Astral plane. Secrets of an ominous threat can be revealed by the head of the Operations Department, Helen Marshall ... who suddenly disappeared ... The “Expansion” extension includes new story missions and side quests, as well as new weapons and modifications inspired by the mysterious history of the Eldest House. “AMC ”, 2nd expansionIn this lost sector, the Bureau studied the most dangerous alternative world events. The notes were sealed, all items were taken under control and deprived of strength. Now, a gap has been discovered in this sector, and objects are again gaining mysterious power ...