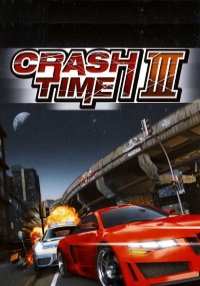 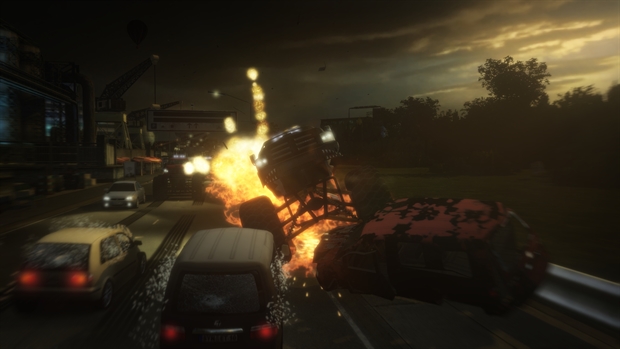 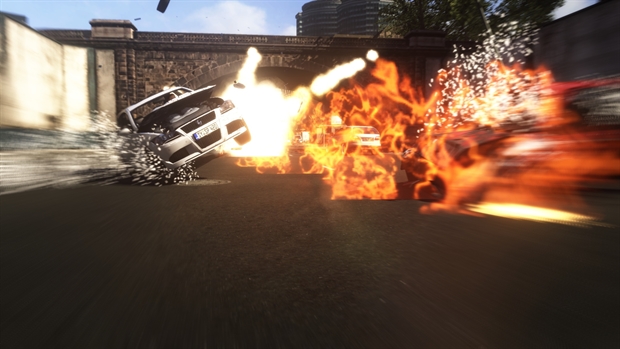 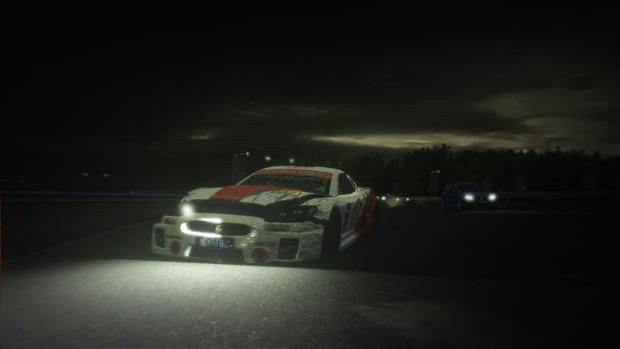 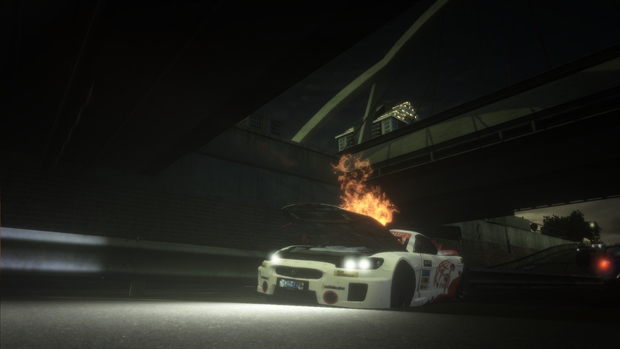 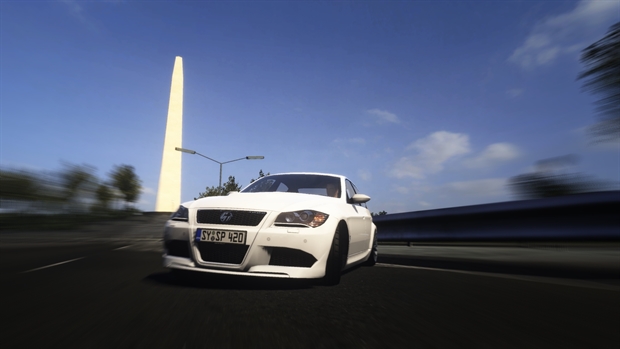 Like its predecessors, Crash Time 3, the new installment of the well-known action racing game series, offers varied gameplay in top quality. The German game forge Synetic has once more taken the graphics engine a significant step further. In a gorgeous game world, completely explorable on wheels, the player gets to solve gripping criminal cases and master other diverse assignments.

An overview of essential innovations in Crash Time 3:

The previously published parts of the Crash Time series already offered tons of breathtaking action. Crash Time 3 also includes an all-new storyline. Right from the start, the player learns about the destructive power of a terrorist organization that will cross our heroes´ path again and again during the game. In the course of the game, the player´s objective is to discover more and more details and information regarding a series of crimes that seem to have no connection at first, and then solve everything in a grand finale.

The player is immersed deeper into the game´s storyline, interviewing informants and collecting information. And the player gets to decide how to proceed while completing the missions – simply stop the opponent with a block pass, or employ other means to achieve the given objective?

An intelligent AI allows delinquent opponents to calculate the shortest paths automatically, and adapts the vehicle performance to the road conditions.

The score card lists the status of missions, the efficiency of the player´s approach, and the game results in great detail.

A gripping storyline and more than 70 missions with many different challenges await the player
Bad guys try to avoid capture with all kinds of tricks and driving stunts
Area of 32 km2with more than 200 km of city streets and autobahn where you get to drive around by day and by night
More than 40 vehicles, from police cars and airport fire engines to tricycles
The Story mode creates a dense atmosphere
The dynamic pathfinder function of vehicles creates variation and increases the replay value
Typical ambiance of the series, with extremely fast car chases and explosive crashes

3 marks on the trunks of World of Tanks RPGcash